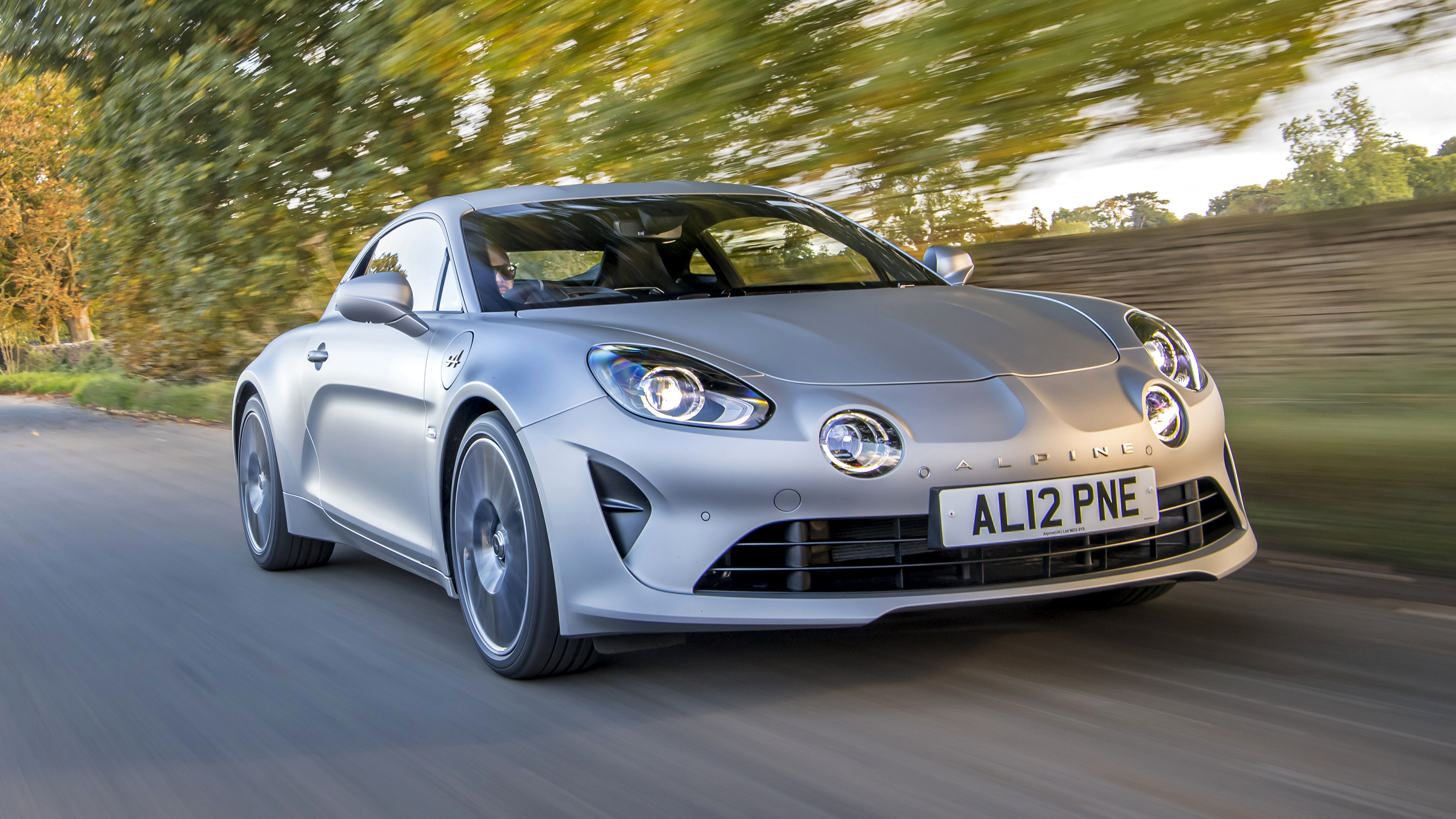 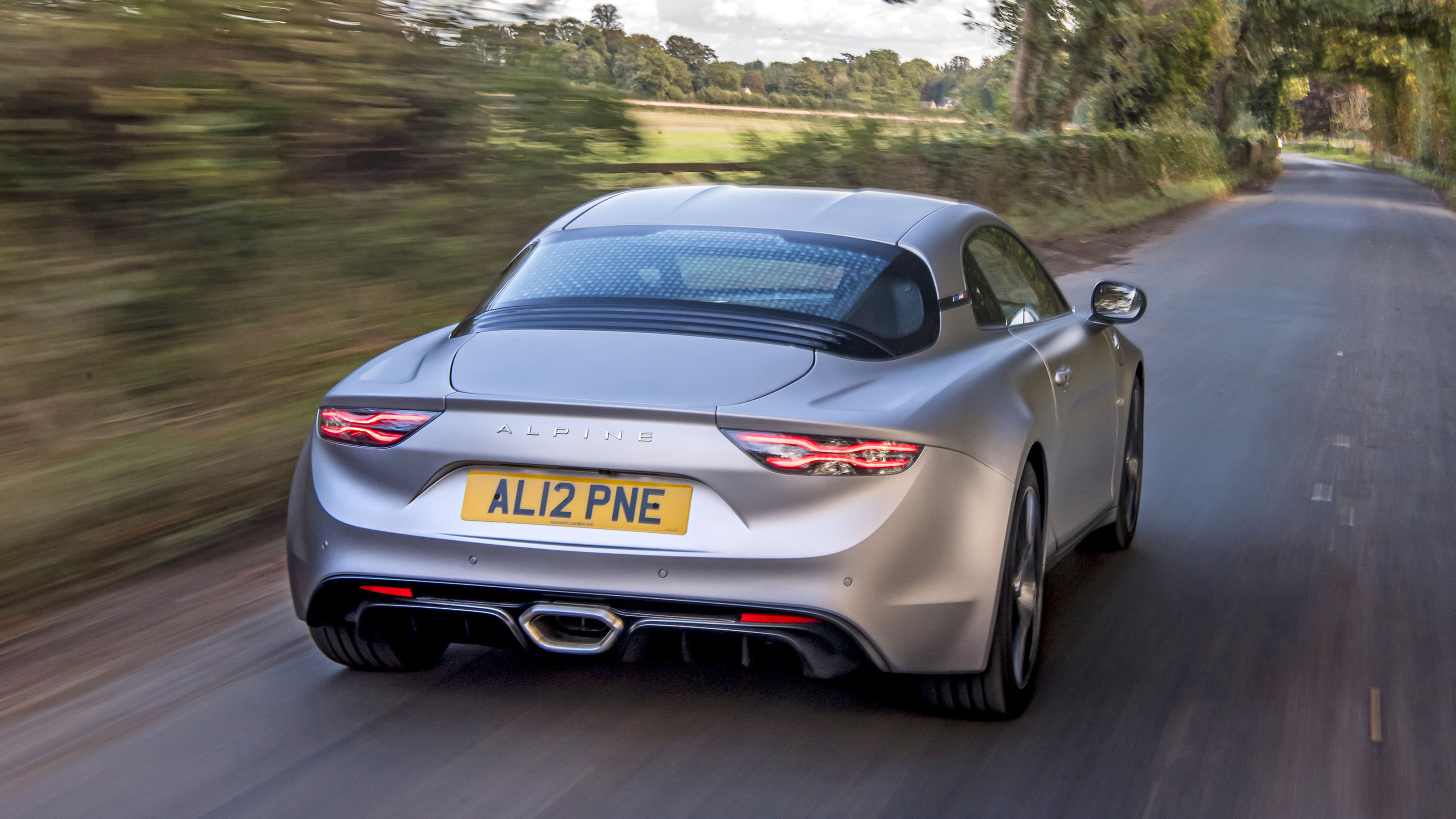 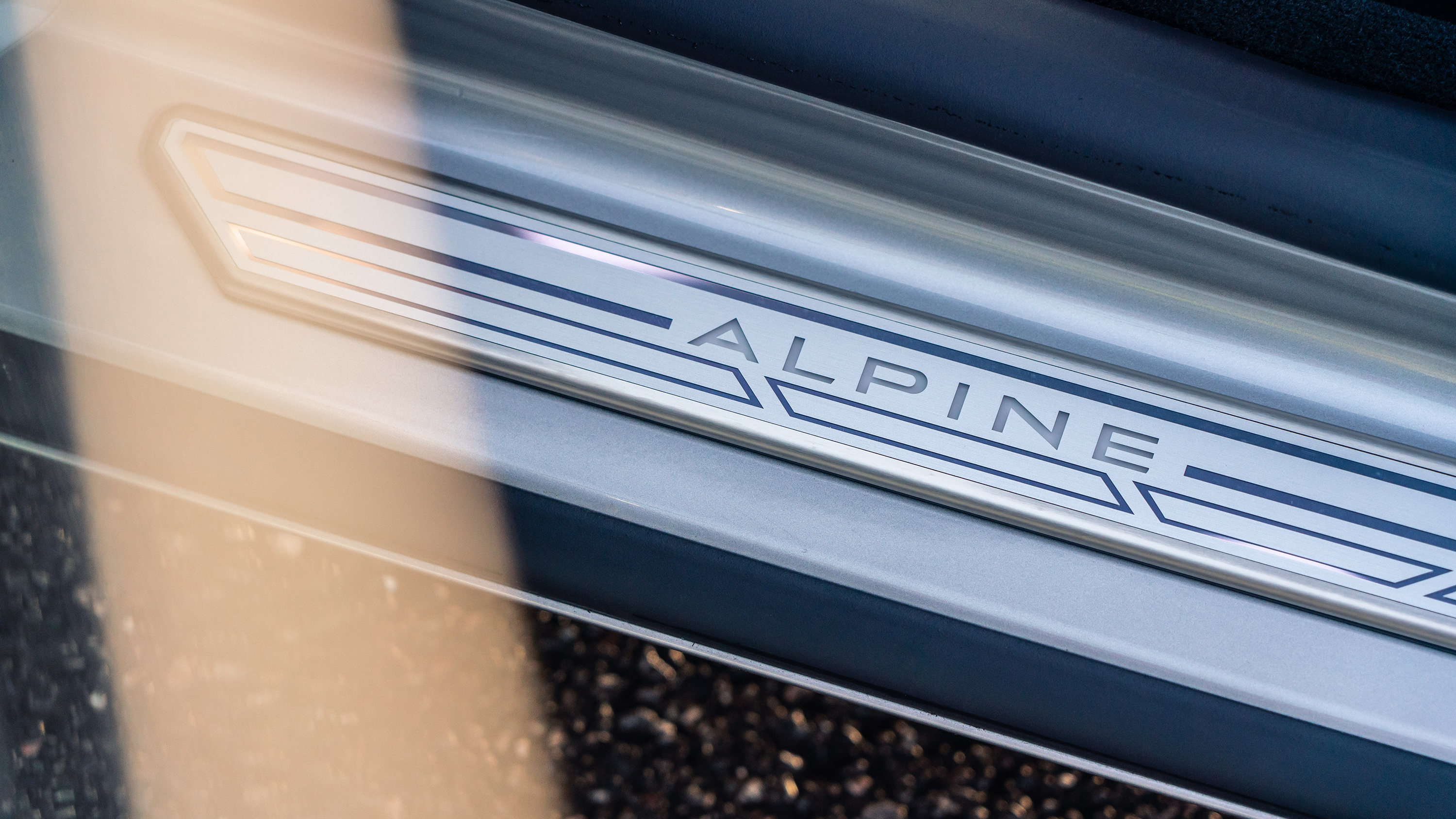 Alpine’s methodical lightweighting and majestic ride and handling balance has rightly been likened to Lotus’s. Well, it seems Dieppe is aping Hethel in a number of other ways too. Namely ‘trotting out many and numerous special editions of the same car’.

We do, so our ardent (and mostly fruitless) search for something to criticise has led us to being slightly snarky about something we don’t really find all that bothersome.

After all, many of the great affordable performance car icons – Elise, MX-5, Impreza – have come with abundant limited-run models, many of them unashamedly tenuous in their reason for being. And we’ve unashamedly lapped them all up.

So where does this one sit?

It’s the Légende GT 2021 (it’s pronounced lay-jond, not ledge-end), that suffixed year necessary because there’s already been an LGT, and this one has a fundamental benefit over it. One so notable we’re amazed Alpine’s not drawn up a new name entirely. You could be looking at the A110 to have. That’s because you’re looking at the first Alpine to marry the softer suspension of the stock A110 with the more potent engine of the A110S.

That means the 1.8-litre 4cyl turbo produces 288bhp rather than 249bhp, though the LGT’s peak arrives 400rpm further up the rev range than a stock A110’s, so you have to work for it. Torque doesn’t change either (at 236lb ft, the 7spd DCT transmission doesn’t want any more) so the 0-62mph sprint is just 0.1sec swifter (now 4.4secs) and for fans of irrelevance, the top speed is 7mph higher at 162mph. The more powerful engine also brings a sportier exhaust and stronger brakes with it.

Sublime, really. But then new-age Alpines always have been. A straw poll of the Top Gear office suggests opinion is split over whether the A110 or A110S is best, so a car that melds their talents ought to provide a real sweet spot in the range. Though in truth, it feels far closer to the former than the latter. The power hike needs revs to untap and the biggest character shift between stock and S was never in terms of speed, it was firmness.

And where the A110S felt like Alpine challenging Porsche directly, the regular car always feels like its own thing – a wilfully soft and occasionally roly-poly interpretation of a sports car, one that breathes with the road rather than reacting abruptly to its surface changes. There’s a more unique identity to the non-S suspension setup. While the LGT gets inch-bigger alloy wheels, they don’t mess the ride up because it was so good in the first place.

The LGT is the priciest Alpine on sale, at £61,655. Helping assuage any fears you have are its limited-run status – 300 in total, 26 coming to the UK – and a more tangibly luxurious interior than standard, with a choice of leathers draped across heated seats. The same infotainment system as a Suzuki Jimny does stop the A110’s vibe short of feeling like a shrunken Chiron’s, mind.

So is the Lay-jond the one to have?

It’s hard to ignore the fact a base A110 is every bit as joyful to drive as the LGT, while starting at over £12,000 less. And as its ‘2021’ suffix proves, there’s every chance this special’s exclusivity will be dented by a newer version appearing next year. It’s like Alpine’s Renault overlords learned nothing from the unrest stirred up by repeated Clio Williams editions in the Nineties.

It’ll take about 20 yards of a gnarly back road for any such concerns to disappear into the ether, though. The Légende GT 2021 is a deft, feelgood car across the board and proof there’s no such thing as a less than brilliant Alpine, whatever the price tag. Our search for truly damning criticism continues.