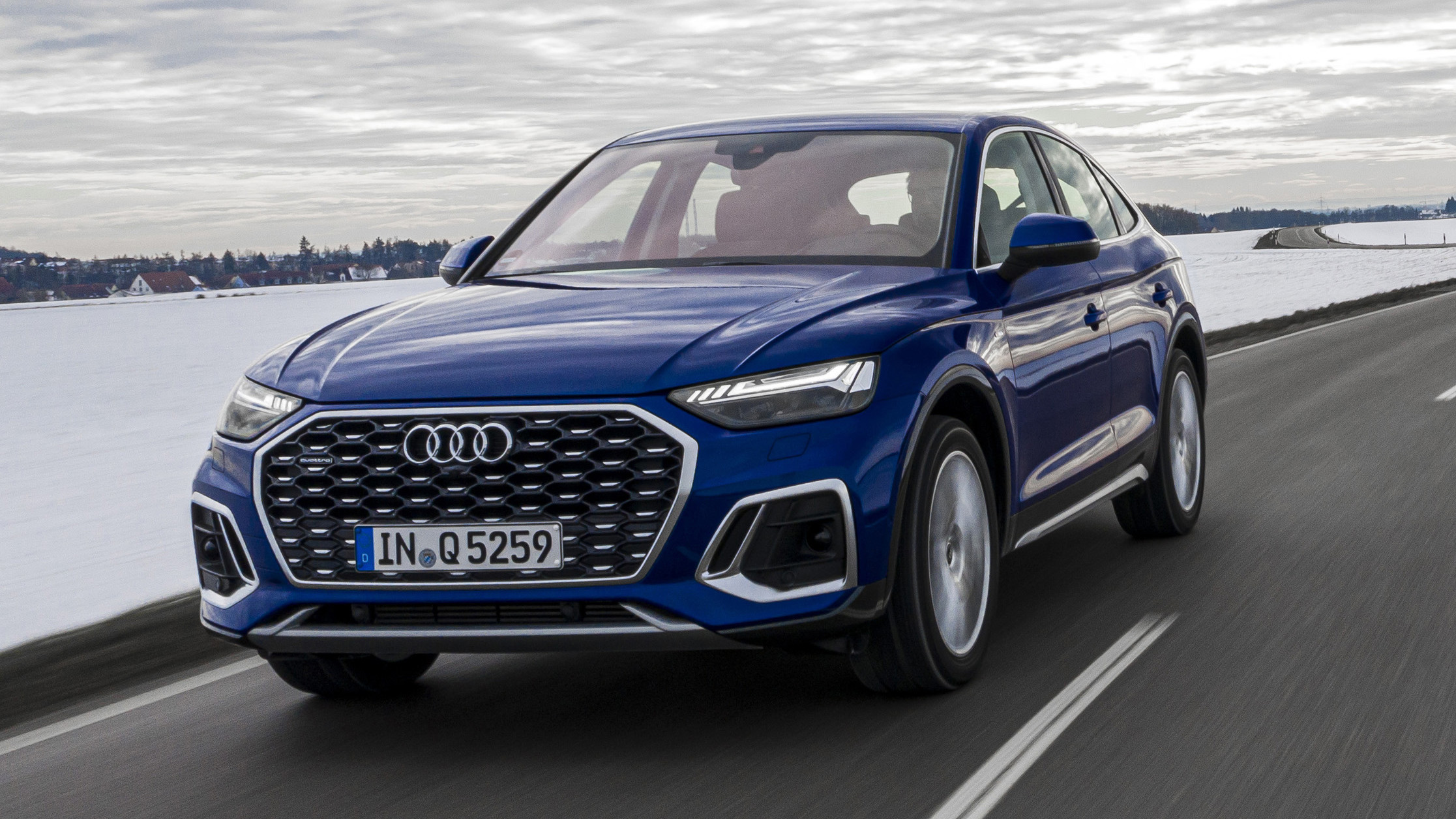 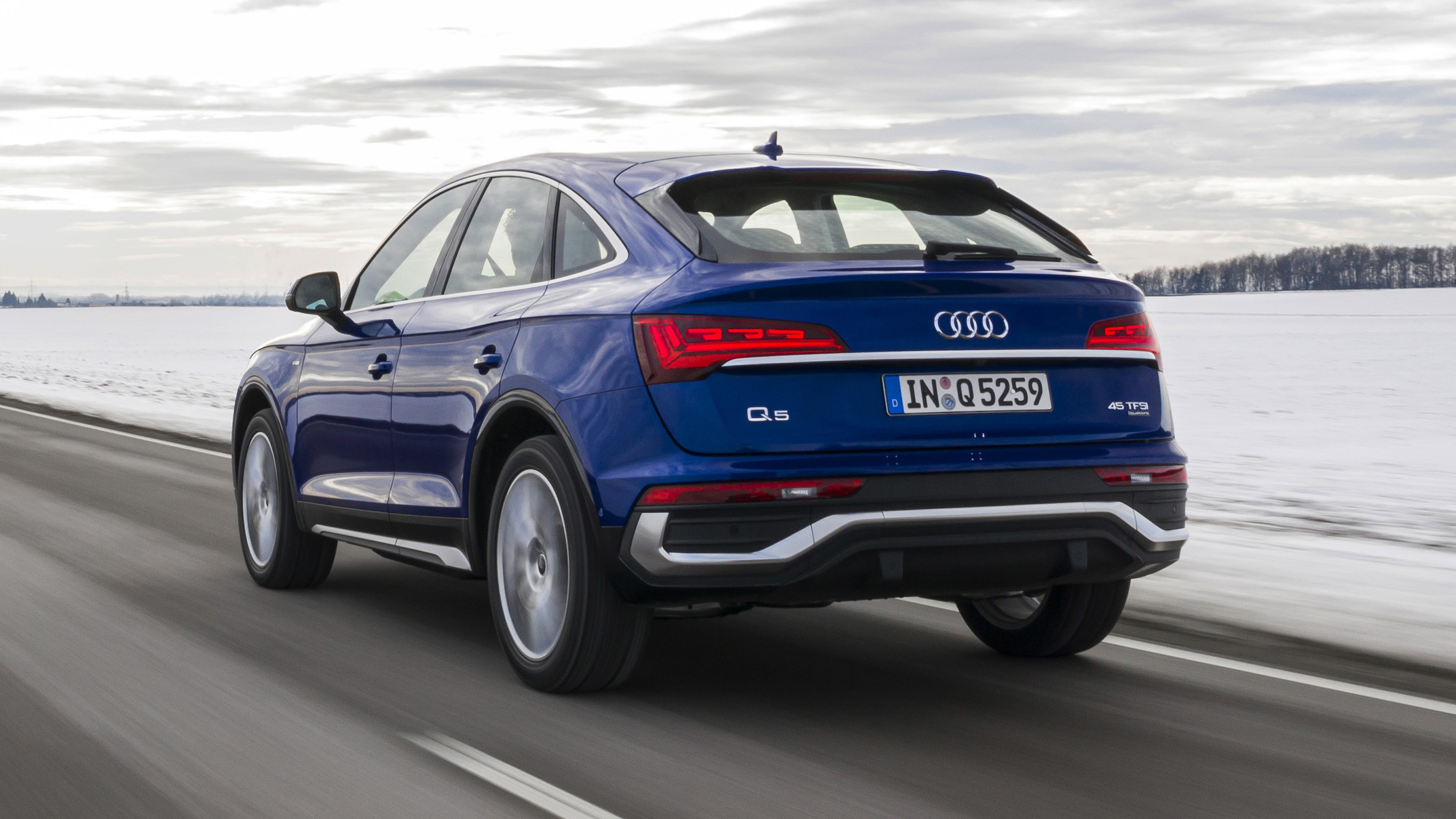 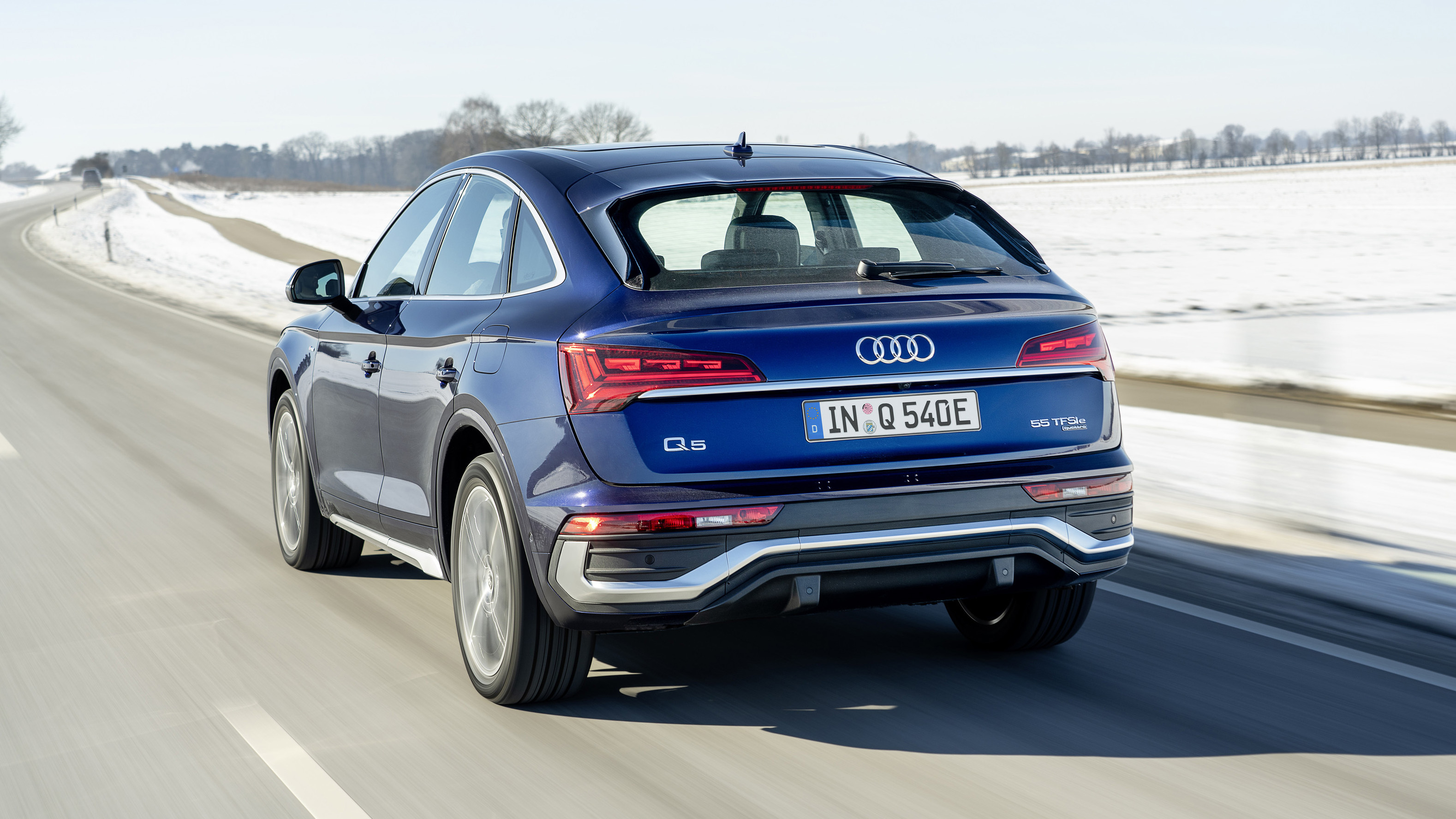 1 / 19
Advertisement
“Sportier Sportback does well to not compromise on practicality, but you’ll pay a premium for odd looks ”

Impressively practical despite the roof, interior is still top of the class

It will give you an existential crisis. What is it all for?

Presumably you’re well used to this script by now. It goes something like this: major car manufacturer builds yet another SUV. Said SUV goes on to sell by the bucketload. Manufacturer then trims the roof of said SUV to create a supposedly more stylish SUV-coupe thing that also sells in huge numbers. The process is then repeated on all of the manufacturer’s other SUVs.

So, following on from the Audi Q3 Sportback and the Audi e-tron Sportback is this; the Q5 Sportback, based on the recently facelifted Q5 SUV. Given how well the Q5 sells, it’s a wonder it’s taken Audi this long to coupe-ify it.

Let’s start with the dimensions. The Sportback is just 7mm longer and no wider than the standard Q5. It also has the same 2.8m wheelbase and an identical 0.30Cd drag coefficient. The chopped roof only means a loss of 40 litres of boot space (550 litres in the Q5 SUV plays 510 in the Sportback) and an optional sliding rear bench can add 60 litres back in. With the rear seats folded there’s an impressive 1,480 litres of cargo space.

The engines are also carried over from the standard Q5. Audi reckons the most popular in the UK will be the base spec 40 TDI, which deploys a 2.0-litre turbocharged diesel engine making 201bhp and 295lb ft of torque. From the green pump is a 2.0-litre turbocharged petrol (badged 45 TFSI) with 261bhp and 272lb ft. Both get 12V mild-hybrid systems to improve fuel economy.

Within a few months there’ll also be two plug-in hybrid models – a 50 TFSIe with 295bhp and a 55 TFSIe with a healthy 362bhp. Both of those also deploy a 2.0-litre turbo petrol engine, but one that’s combined with an electric motor and a 14.4kWh battery to provide up to 38 miles of electric-only range. All Q5 Sportbacks get an automatic gearbox and quattro all-wheel drive as standard.

“Sportback does well to not compromise on practicality, but you’ll pay a premium for the look”

If you’re questioning the point of the Q5 Sportback (you’re not the only one), then you’re clearly not part of Audi’s target market. There’s no rational argument for choosing this over the standard Q5, but plenty of people will in the name of style.

Just think of the rivals – the most obvious being the Mercedes-Benz GLC Coupe and the BMW X4. Coupe-SUVs are here to stay, people.

The Q5 Sportback is a decent package and Audi’s commitment to retaining the standard car’s practicality is admirable. However, if you’re after a slightly more sporting Q5, you’d be better off just ticking the box for sports suspension on the SUV. Problem solved. 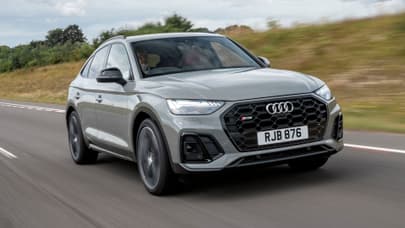 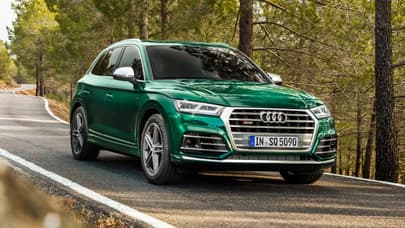 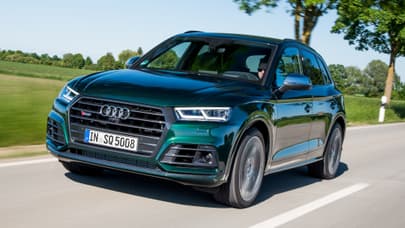