Read why you can trust our independent reviews
Top Gear Team
Published: 05 Nov 2020
Skip 24 photos in the image carousel and continue reading 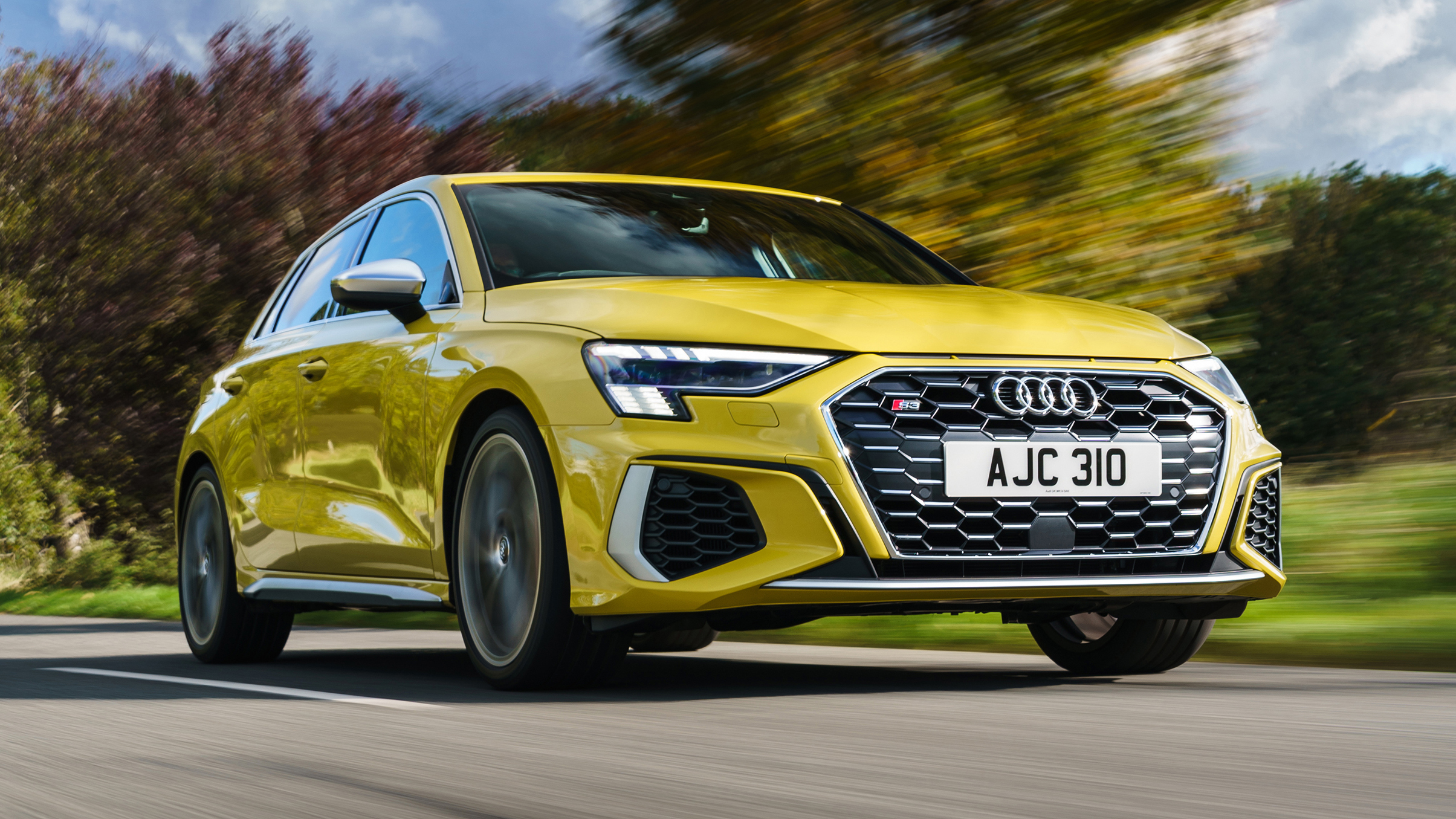 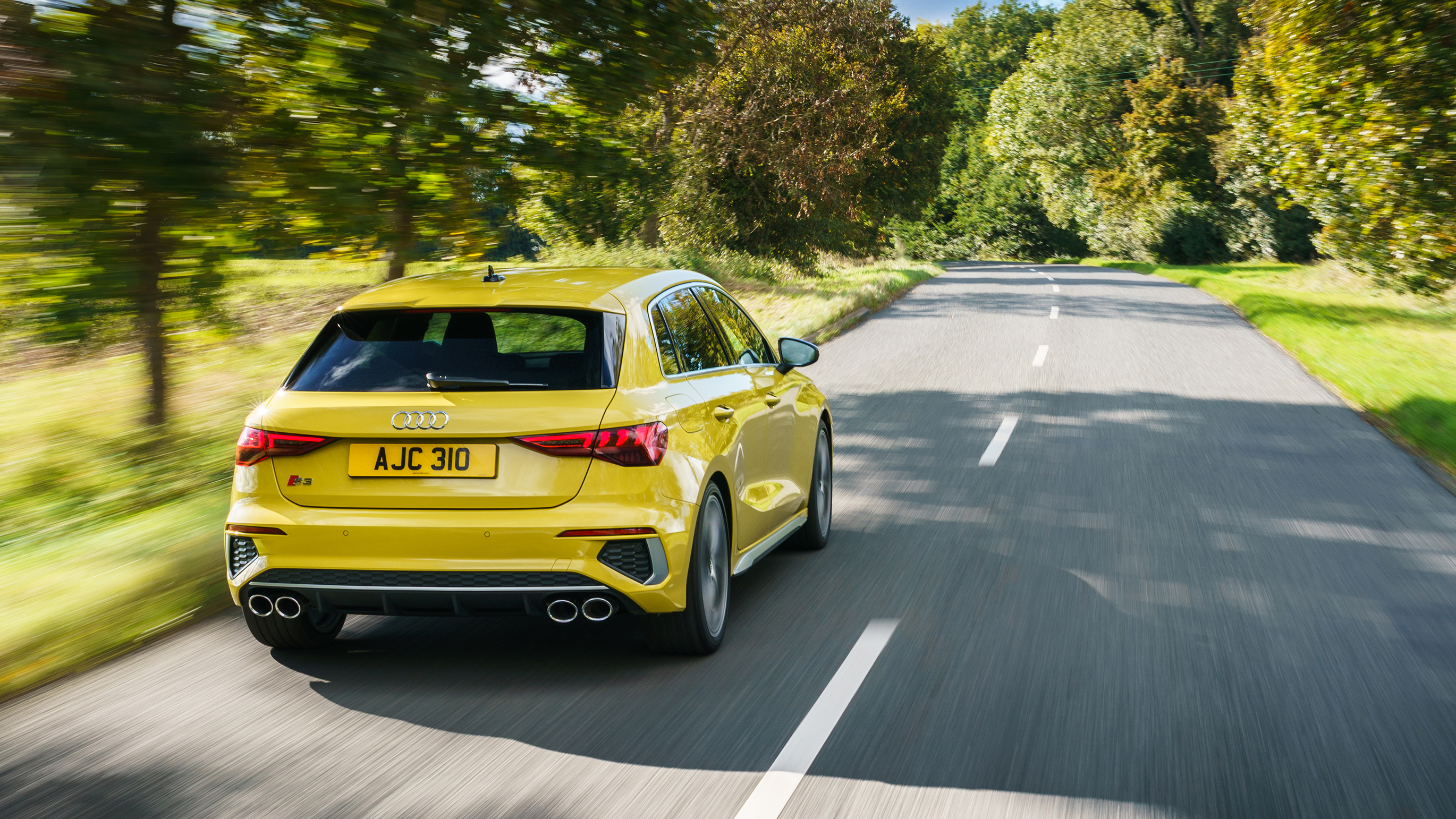 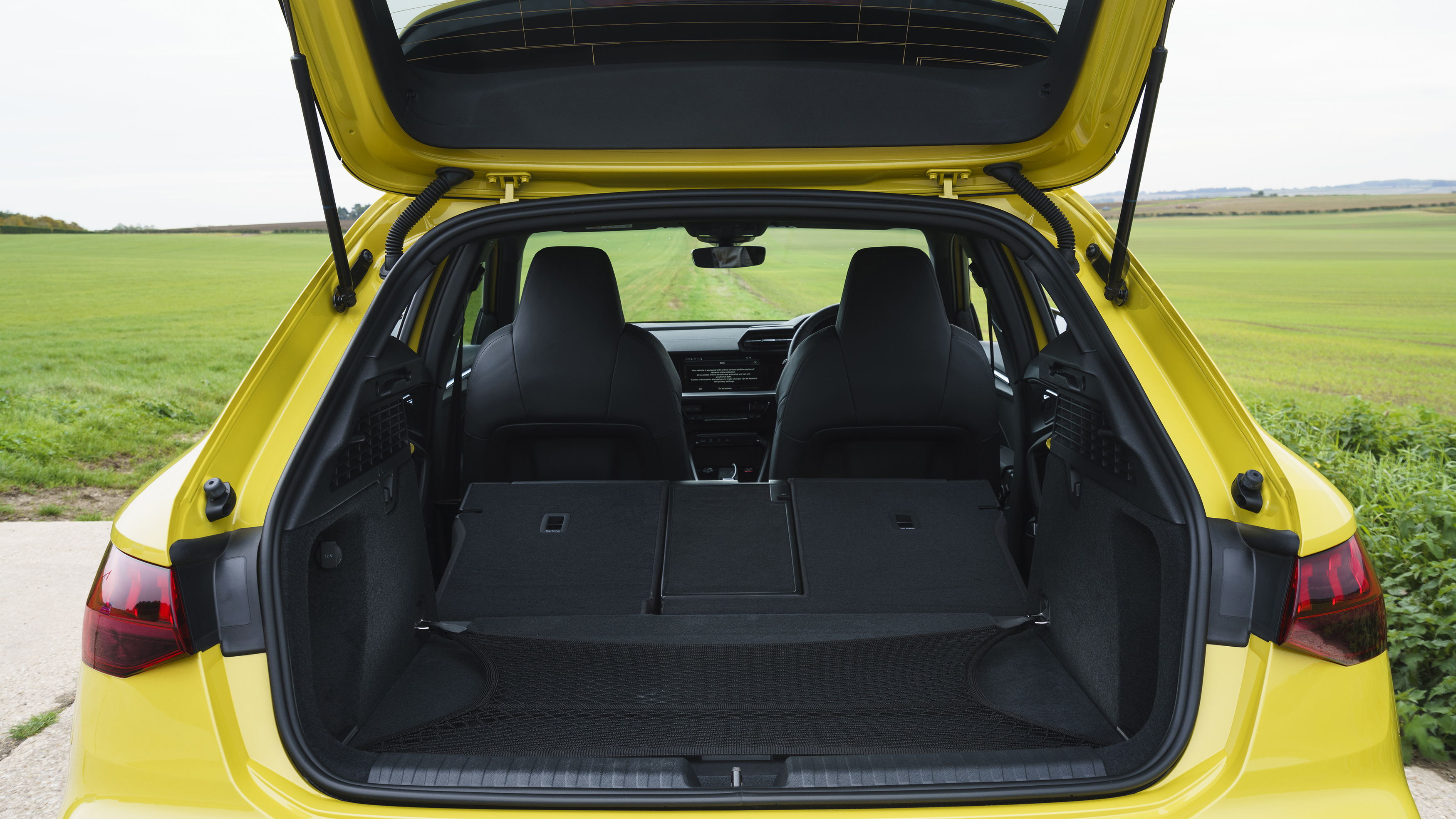 1 / 24
Advertisement
“Like drinking in a classy bar rather than a rowdy pub compared to other hot hatches. Make of that what you will ”

Classy to look at, effortlessly quick, great at holding value

Fun isn't as abundant here as in some rivals

In the Nineties, the public’s perception of a fast hatchback was quite different to what it is today. Back then, making a small car fast came with a whiff of something else. Drunk off crusty issues of Max Power and lava lamp juice, hatchbacks around the land were infused with bigger wheels, crazy bodywork and big power. Skyrocketing insurance premiums killed the genre for its youthful target audience, but it opened the door for OEMs to increase the scope of what a hot hatch could be and who bought them.

Right on cue, Audi swept in with something different. A new thing. A premium hot hatch: the S3. It approached the performance hatch from a classier, more mature angle. Big spoilers were replaced with restrained styling and yobbish performance made way for the less crash-y world of all-wheel drive. Imola Yellow paint option aside, it was a wallflower after decades of ASBO hatches, and surely one to angle the genre at older, more affluent buyers.

Now it’s back in sharper-looking fourth-generation guise. And so is the option of yellow paint, this time a less striking ‘Python Yellow’ that’s more of a Baby Poo Pistachio to us, but yellow all the same. What hasn’t changed is the ethos and concept: a liveable swift small car that people aspire to own. However, this isn’t the groundbreaker of its great, great grandfather. Because since then the world has caught up and there’s a load of fast, expensive hot hatches to choose from. In the years that have followed – the last decade in particular – the rivals have come thick and fast. Some from within the VW Group walls (the Golf R) and others from Audi’s arch rivals, most recently in the shape of the Mercedes-AMG A35 and the newly all-wheel-drive BMW M135i. All have circa 300bhp being pushed through a paddleshift gearbox to all four wheels. Like the S3’s recipe or not, everyone’s copying it.

And the new one doesn’t mix things up. At all, really. It uses the same platform, engine and gearbox as its predecessor. So it’s the incredibly familiar turbocharged 2.0-litre EA888 powerplant that’s had 10bhp squeezed out of it to take things to 306bhp. Torque has increased, too, now 295lb ft. This is all fed through the familiar sure-footed quattro four-wheel drive system and a seven-speed dual-clutch automatic. For you enthusiasts that like three pedals and a stick, it’s bad news as there’s no manual available. Time for you to check out the Honda Civic Type R review if that’s your bag.

Ultimately the performance is nothing new, 0-62mph in 4.8 seconds and electronically limited to 155mph – the same as the last car. Which, like this one, was available as a five-door Sportback – the proper hot hatch version – but also a four-door saloon. The economy has been upped though, with Audi claiming 39.2mpg fuel economy and CO2 emissions of 178g/km. But that’s not the only thing to have gone up, as the price has too with the new S3 priced from £37,900 in the UK. And things can quickly go north from there when you start ticking boxes, which should help the resale value. 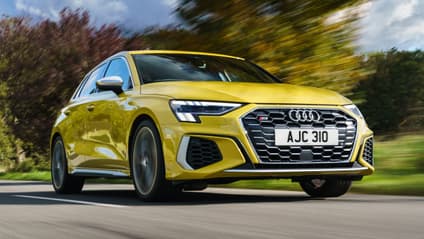 “Like drinking in a classy bar rather than a rowdy pub compared to other hot hatches. Make of that what you will”

The original Audi S3 arrived right at the end of a decade when impending doom was seemingly on the horizon. Nothing has changed in the last 20 years then. But the S3 has. This latest may not make the jumps the first one did but it is safe to say the car’s place in the world has stayed resolutely solid. It’s the hot hatch for those who want classiness rather than clownishness. It’s the low-hanging fruit of the hot hatch world for people who want things to be accessible, easy and for the masses.

It remains an enviable object inside and out and worryingly effortlessly quick. But now with the added bonus of delivering a decent fuel economy without much thought… and yes, as you might predict, that all means it’s the teensiest bit boring, as well. As a car to set your alarm early for on a day off, it doesn’t really cut it. As a car to live with all year round, though, it’s pretty hard to fault.