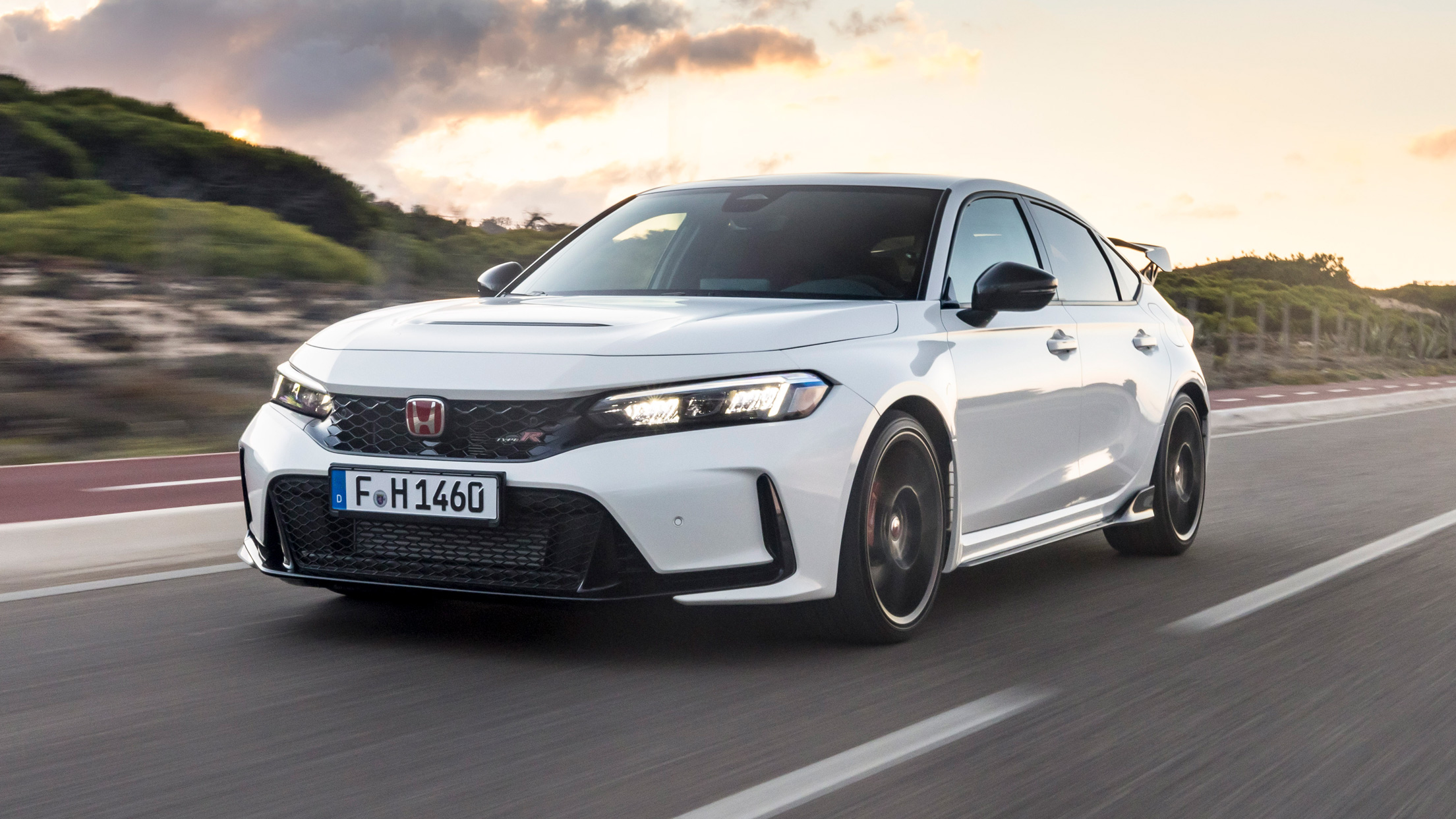 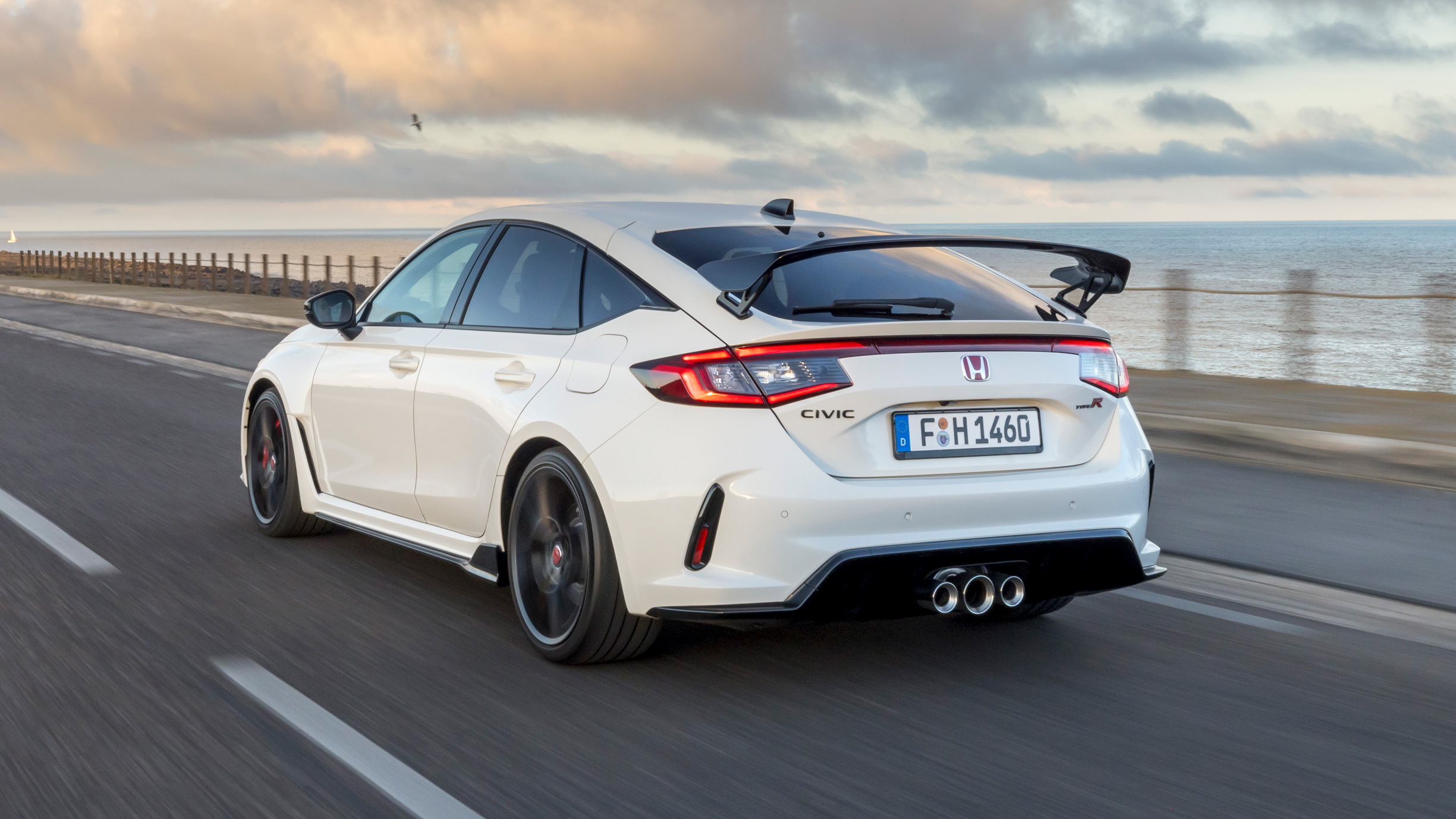 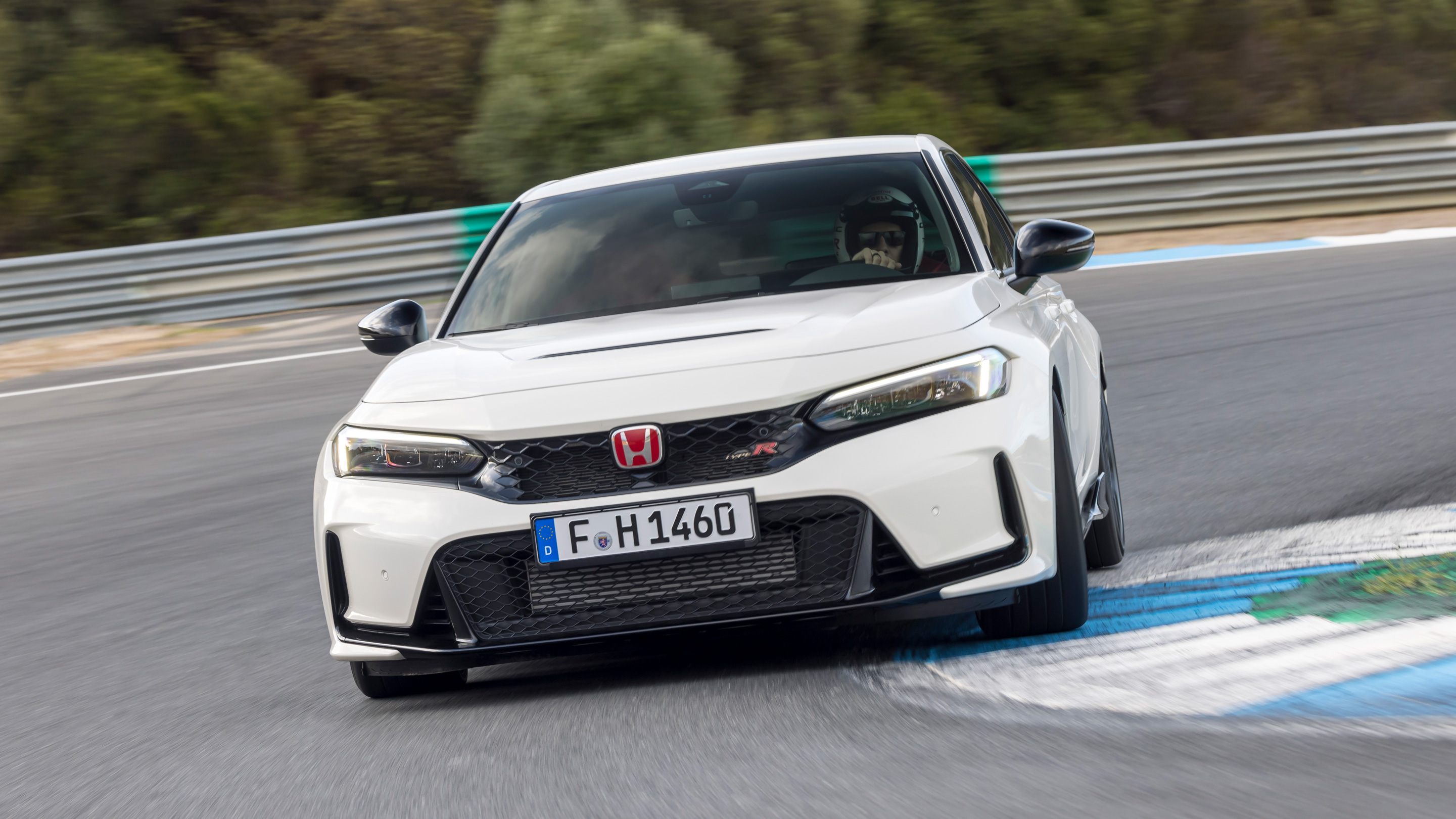 1 / 20
Advertisement
“The Civic Type R can function as your only car, yet is as thrilling as most bespoke sports cars. Stunning to drive. Now distressingly expensive ”

The price has jumped by £10k

Firstly and most importantly, you’re looking at Top Gear’s Car of the Year 2022. And yes, it’s an old-school front-drive, manual gearbox hot hatch. Get us being all forward-looking. A dying breed it might be, but Honda has plenty of history to call on – it’s been building Civic Type Rs for 25 years, but what’s most remarkable is that it has resisted fashion and trends to persevere with a mechanical template that’s unchanged across that whole period. When many around have switched to 4WD or at least adopted twin clutch gearboxes, Honda has stuck to its guns.

It's rowed back on the styling though, hasn’t it?

There weren’t many cars that looked more jagged than the FK8 Civic Type R. The styling was the chief reason to give it a swerve. That’s no longer the case. The new one is cleaner and sleeker, less eye-catching and dramatic, but less ankle-tag-and-ASBO as well.

The wheels are smaller, 19s instead of the 20s, but it still has great stance, sat low over them. And, although Honda won’t talk exact figures, the new FL5 develops more downforce: around 100kg at 124mph.

Apart from the looks, what’s new?

No, a Japanese word meaning ‘continuous improvement’. It’s a national obsession, all Japanese car firms have used the term. What it basically means is that they’ve sweated the details. So we learn that the exhaust flow rate is up 13 per cent, the flywheel is 18 per cent lighter reducing inertia by 25 per cent, the steering column now wears a larger torsion bar reducing deflections by 60 per cent, revised lower suspension arms improve camber rigidity by 16 per cent, rear body rigidity is up 15 per cent, and a switch from steel to aluminium for the bonnet accounts for a 43 per cent weight saving. Many per cents.

It’s 4.6 metres long and just shy of 1.9 wide. Which, in case you were wondering, is large. It’s 300mm longer and 100mm wider than a VW Golf R. Roughly the same size, in fact, as a BMW M3. Enough to have some questioning whether it technically still qualifies as a hot hatch.

Mechanically it does though?

Yeah, hot hatches are now the only performance cars that use the front drive, manual gearbox template. They pretty much always were in fact. The only bowing down to technology Honda has done was the adoption of turbocharging for the FK2 generation in 2015.

The engine has the same K20 C1 designation as the old car, but now develops 9bhp more. The turbo is three per cent more efficient thanks to reducing the number of turbine blades and reshaping the rest, so torque stands at 310lb ft at 2,200rpm. It’s not the most tuneful engine, but the drivability, the way it pulls so progressively across the range, makes it a great engine to use. Through one of the all-time great gearboxes.

Honda’s not lost its touch then?

Absolutely not. The shift has been ‘optimised’ by such methods as the adoption of a heavier 230g knob, and the action is absolutely peerless. You don’t have to think about it, even the tricky three-down-to-two dogleg. It’s both flattering and rewarding.

And the same applies to the whole of the chassis. If you care about driving, the purity of it, rather than the excitement, this is the hot hatch to have. A Toyota GR Yaris is more thuggish and charismatic, but this is very sophisticated. The way the steering, differential and suspension manage the front axle is bewitching. In the dry. In the wet, 324bhp through the front wheels soon has everything spinning.

Provided it’s dry, probably the fastest production front driver around. 5.4 seconds to 62mph is the claim, 171mph flat out. It’s already claimed a lap record at Suzuka and seeing as the last one was the fastest hot hatch around the ‘Ring for a while (7mins 43.8secs), it’s safe to assume the new one will be headed there shortly.

Any other stand out features?

The seats are exceptional – softer than you expect, yet trimmed in a grippy new material and beautifully shaped to fit. And it’s practical. OK, the absence of a fifth seatbelt is infuriating for some, but legroom is good and the boot is huge. It would’ve been quite something to fluff that given the car’s outward size.

Oh, and the price, although that’s outstanding rather than stand out. £46,995. Over £10,000 more than the last generation car. The price increase goes hand in hand with the toned down looks – it’ll now appeal to more affluent, mature buyers. But it’s a shame for existing Honda fans that it’s become so exclusively priced. Then again, anyone opting for a front drive, manual hot hatch in this day and age can count themselves a hardcore car fan. You can read much more about that in the Buying section.

Let’s have a quick potted history.

We’re looking at 25 years of the Civic Type R now, going back to the original EK9 in 1997. VTEC valve timing baby. It was the EP3 in 2001 that really got people fired up. The breadvan shape was distinctive, the gearlever on the dash was great, the engine, weight, chassis and package were all bob on. In 2007 the spaceship oddity that was the FN2 arrived, the double wishbone rear suspension switched for a torsion beam, so it lost its playfulness. And the naturally aspirated engine was starting to feel short of puff. That was corrected in 2015 with the first turbocharged Type R, the FK2. Looked like a dog's dinner, but was very effective to drive. The FK8 arrived just two years later, took all of that learning and refined it. Despite the appearance it was all-round more sophisticated. The FL5 has now finessed that even further.

“Can function as your only car, yet is as thrilling to drive as most bespoke sports cars. Stunning to drive. Now over-priced”

It’s a surprisingly traditional car. When almost everyone else has followed the market and gone for twin clutch boxes and 4WD, here’s a car that uses the original hot hatch template. And yet as a package it’s lost none of its appeal or ability to entertain. It’s a sublime car, this. More demanding of you than a Golf GTI or R, but infinitely more rewarding and beguiling. The biggest change may be to the styling and we’re not sure it’ll have the hyped response that made the GR Yaris such a wild hit two years ago, especially when it costs almost £47,000. But what a thing to drive… 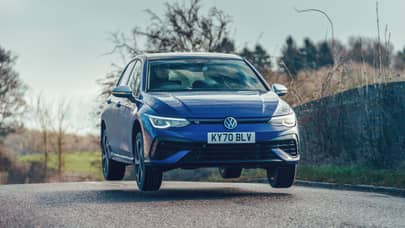 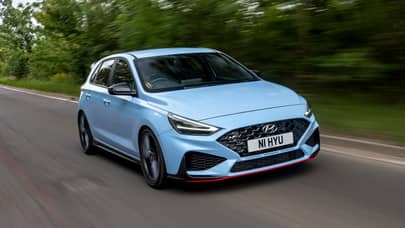 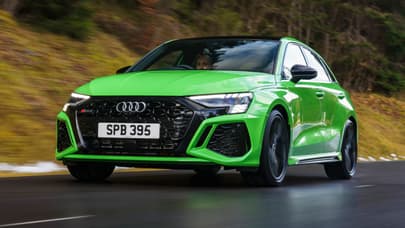