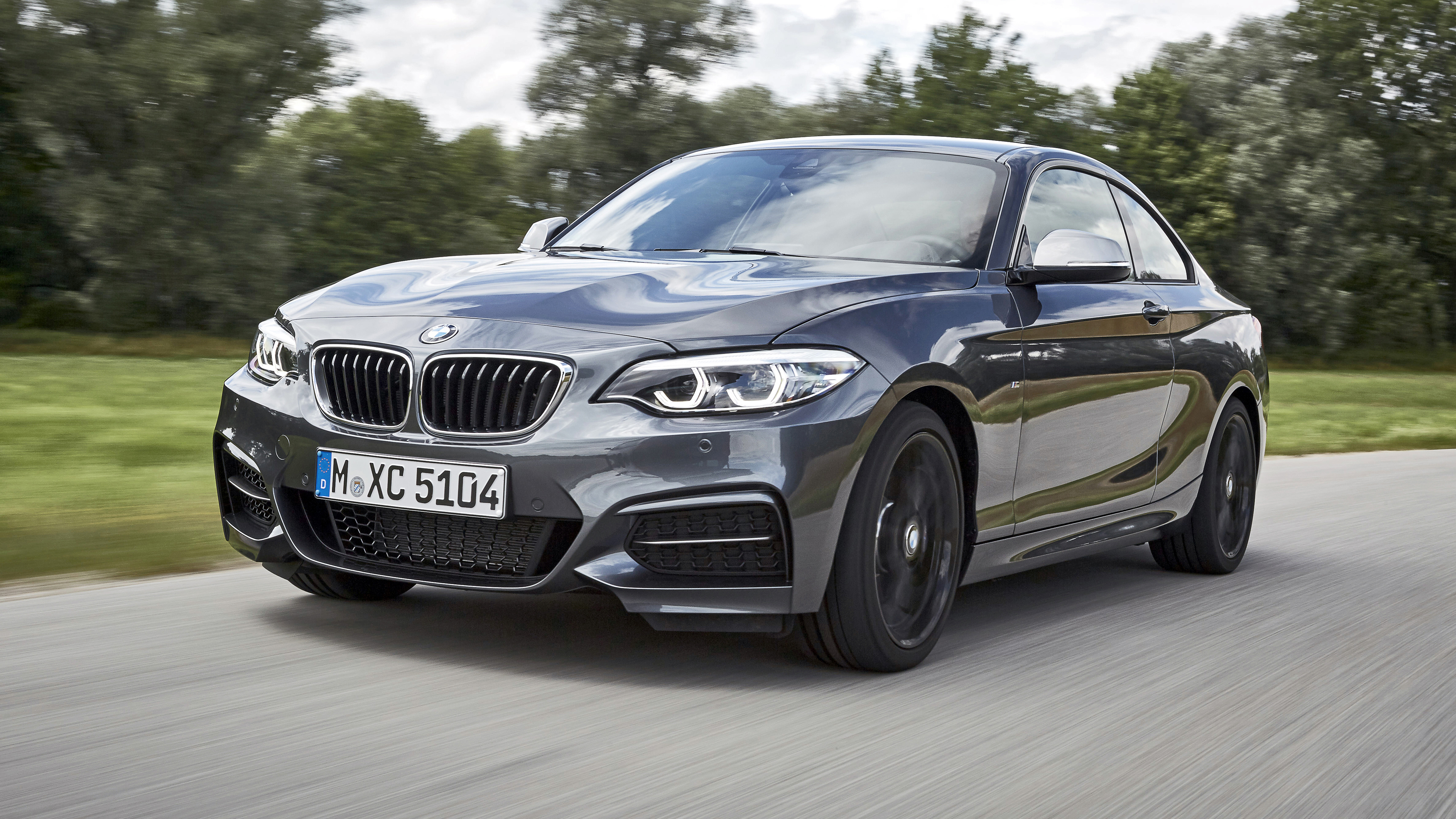 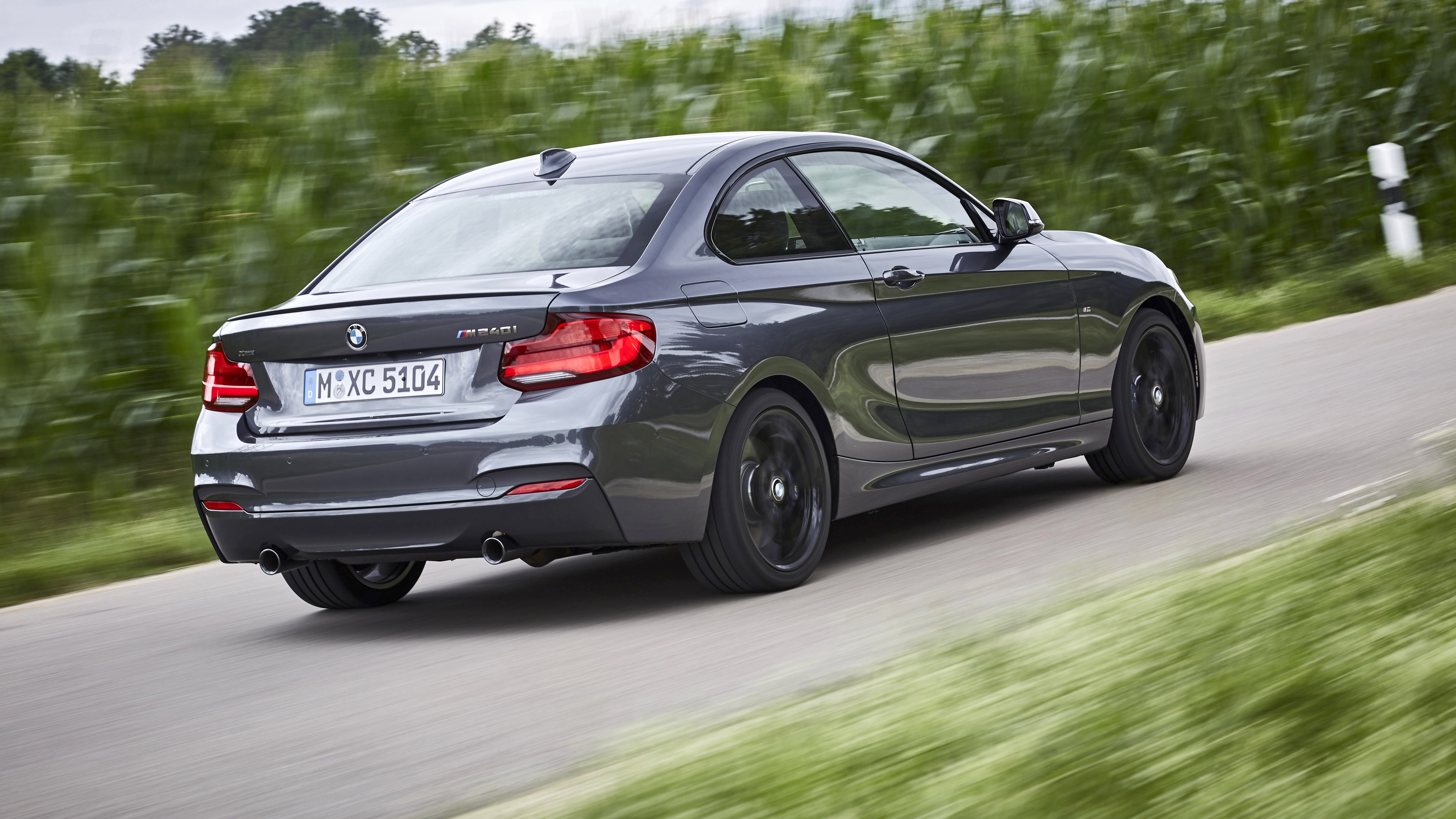 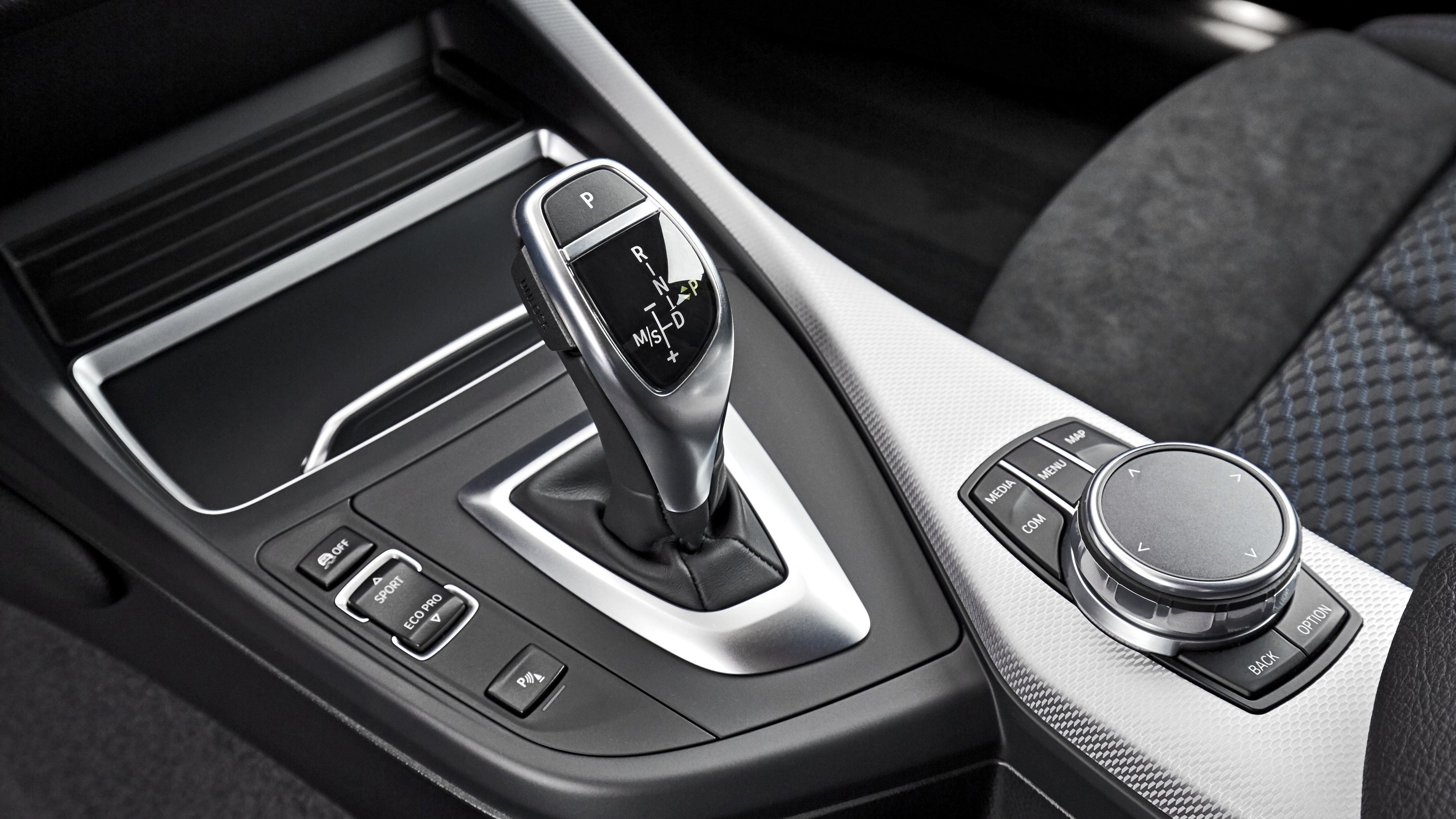 No, of course not. We’re being deliberately facetious and for that we humbly apologise. The bumpers are new too. Inside there’s some new trim, improved iDrive and clearer dials. You can read about them in our full, somewhat detailed review.

That’s part of the appeal. What you’re looking at is an M240i xDrive. 335bhp and 369lb ft from a turbocharged 3.0-litre straight-six like the regular M240i, only with rear-biased all-wheel drive instead of rear-wheel drive, and the quick-shifting eight-speed automatic gearbox. There is no manual option. 0-62mph takes 4.4 seconds, which is a tenth quicker than a manual M2 and a tenth slower than the DCT, even though it’s heavier by 45 and 20kg respectively (50kg heavier than a regular, auto M240i). It is also much cheaper, just as torquey and miles more subtle – if you’re into that.

Indeed. We drove it around Munich – not known for its roads, admittedly – one exceptionally rainy, July afternoon, and were astonished by the amount of traction it summoned up. Stomp on the gas from a dead standstill and, even with the traction control at its most off, the M240 just squats on its axles and hurls itself at the horizon. Much more quickly than an M2 could in the same circumstances. Even in the dry you’ll be going at least as quickly as the big M. And that’s very quickly indeed. First and second gears are quite closely stacked, but you needn’t use them. Third is so versatile it’ll see you from 20mph through to entirely inappropriate numbers (where applicable, naturally) with no trouble whatsoever, and in no time at all. This is hilarious and dangerous in equal measure.

Because most of the power is sent rearwards the M240i xDrive does do sideways, albeit in a safer, less fighty/showy way than a rear-driver might. Smaller angles, less smoke. Helps if it’s wet, too. Driven with sufficient gusto, the 240i feels more interactive than, say, a fast Audi or your average all-wheel drive hot hatch. More of a rear- driver with a “Get Out of Jail Free” front-axle than a full-on, Audi-spec thing.

It is. If you live in Germany, or especially moist/snowy parts of the US.

But I live in Hull.

Poor you. First because Hull, second because the M240i xDrive isn’t coming to Britain. I asked a couple of BMW product guys why not. Given our inclement weather and love for the Golf R and Focus RS, you’d think it’d be a bit of a no-brainer. Apparently not. The decision would have come from BMW UK, they tell me. Nothing to do with making a RHD one (we get the 225d with xDrive over here), it’s simply that the Brits don’t think they’d sell enough. Based on literally no evidence, other than how good this thing is, we think they’re wrong. There’s (arguably) more fun to be had in a regular M240i, but for people who want a little more security and, erm, deployability with their 335bhp, xDrive makes sense. A logical next-step for Golf R owners, if you like.