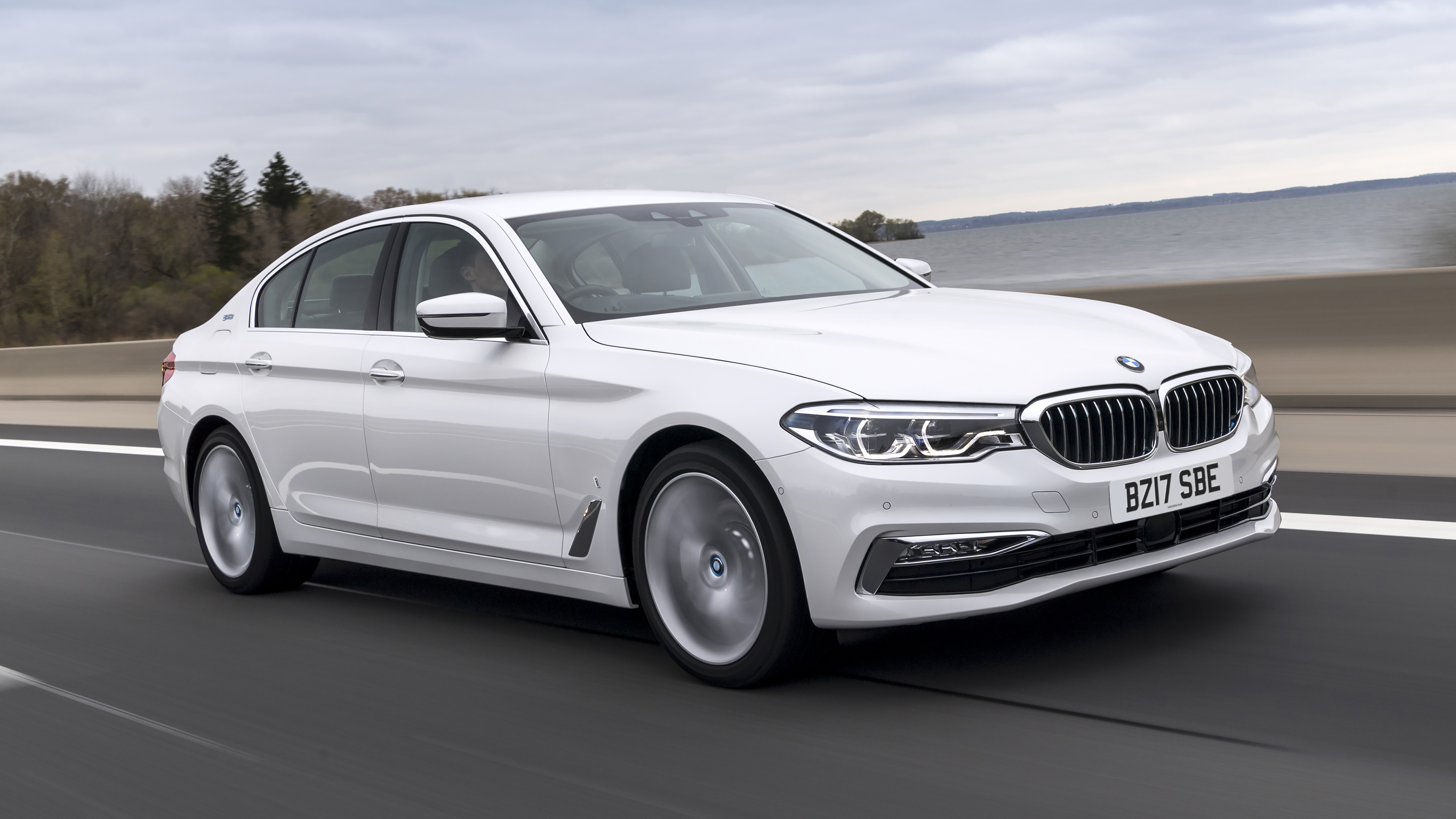 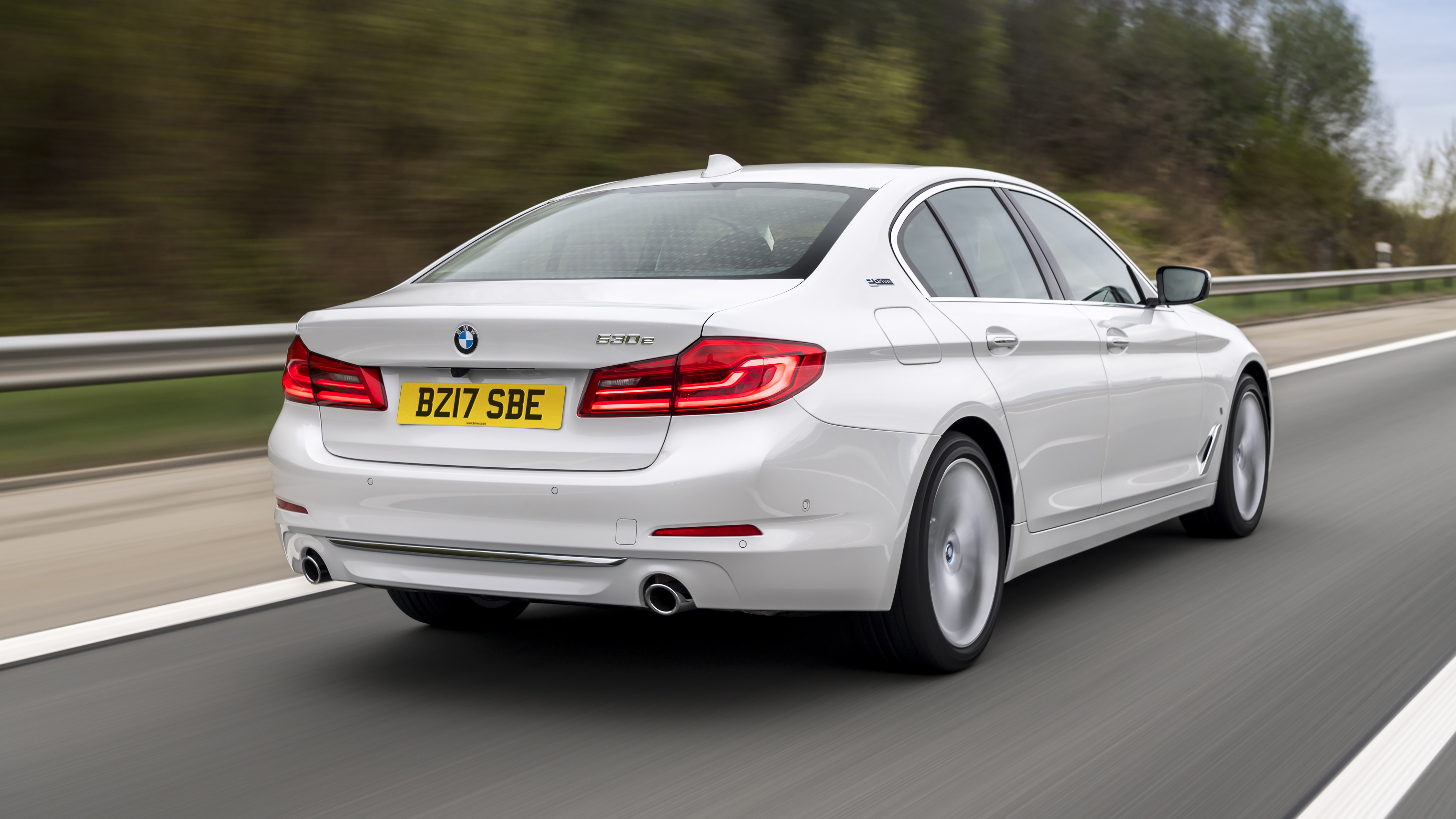 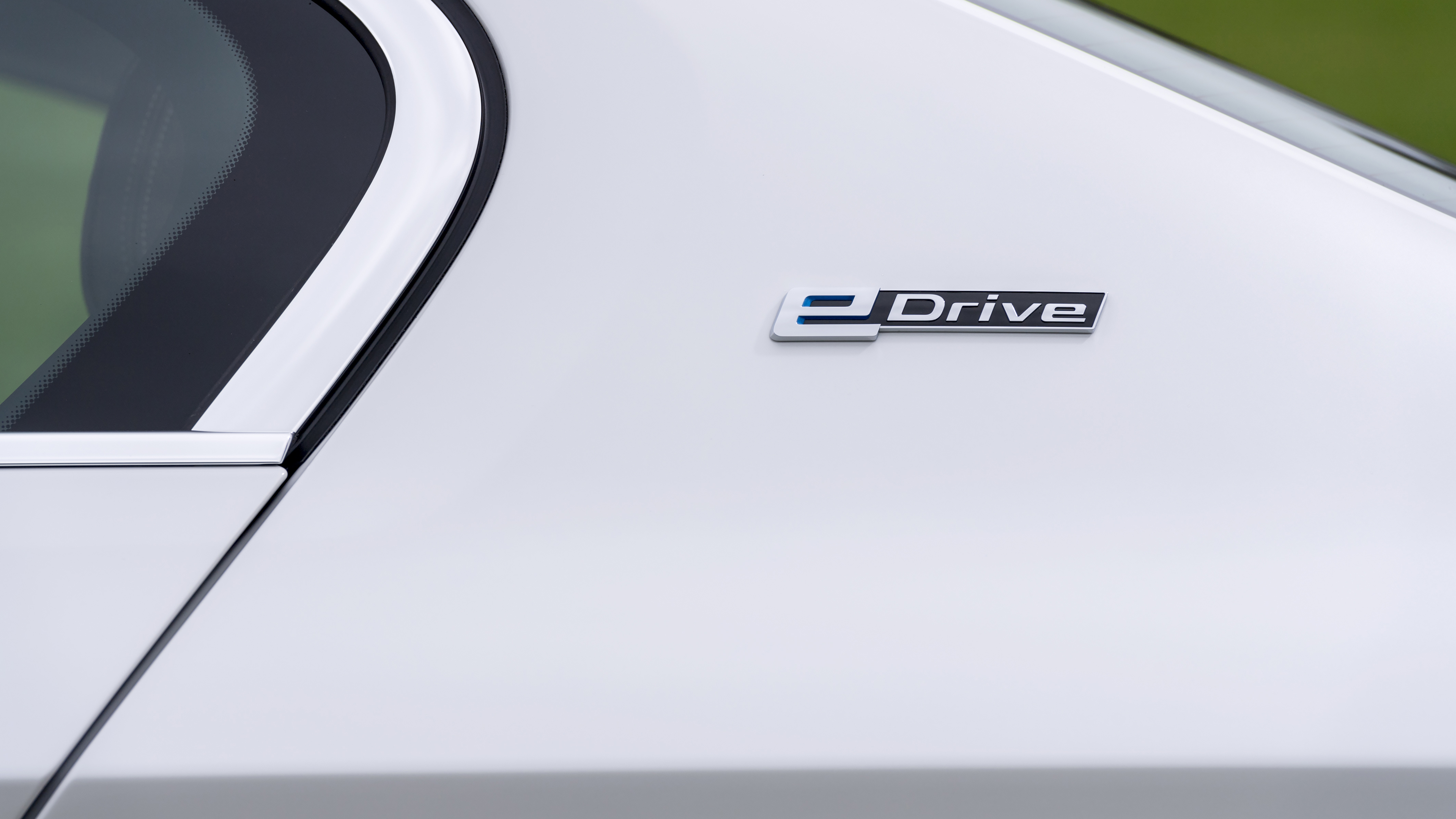 Thanks for the headlines Fiona Bruce. It won’t actually do 141mpg though, right?

Quite welcome. And of course not. PHEVs are very sensitive to the lifestyles of their owners – if you have the capacity to charge at either end of your journey, or if your commute is less than 30 miles then yes, a PHEV makes some sense. If not, they’re less economical than their diesel equivalents (but still benefit from the massive tax savings for company car drivers – genius). We did the same commute twice over in the 530e. With no charge in the batteries whatsoever it managed mid-thirties, but with a full charge it crept into the fifties.

One particularly commendable thing about the 530e is that it doesn’t bombard you with unnecessary information, or offer up too many drivetrain options. There are some, sure, but they’re calibrated and implemented in such a way you don’t feel like you need to bother with them. If you want to get in and drive, as you would a normal 5 Series, you can. And the car won’t punish you for it. This is not true of all PHEVs – driving a Panamera Hybrid, for example, feels like an exercise in mode management.

Tell us about these modes.

There are the normal Sport, Comfort and Eco Pro settings you get in all 5 Series, plus three separate ones for the drivetrain. Auto is default and fairly self explanatory. Max eDrive tends towards the electric motor as often as possible until you run out of juice, and Battery Control lets you specify a level of charge for the car to maintain. Handy if the first part of your journey is mostly motorway, and you want to reserve a bit of charge so you can run the last few city miles on electricity.

Incredibly relaxing. The trade-off between the internal combustion engine and electric motor is very smooth and near-silent, and unless you ask for all 252 horsepowers at once the eight-speed automatic transmission is unobtrusive and unflappable. The motor and batteries have added to the 5 Series’ kerbweight – it weighs 155kg more than a 530i – but for the most part the increase is well masked.

But for all the big wheels, skirts and M badges of our M Sport test car, there’s nothing here to encourage you to drive especially quickly. As my colleague Ollie Kew pointed out when he drove one last summer, “the play value comes in hypermiling, weird as that may seem.” Which is why on this occasion the plush seats and cushioning ride are of more interest than steering feel.

Inside it’s the same as a normal 5, only the boot’s a little smaller (530 litres plays 410) because of the batteries hiding beneath it.

Probably not privately, but if you’re offered one as your next company car go for it. You’ll save a bundle on company car tax, and if all you’re doing is schlepping up and down the M1 there are certainly less comfortable, less nice things to do it in.