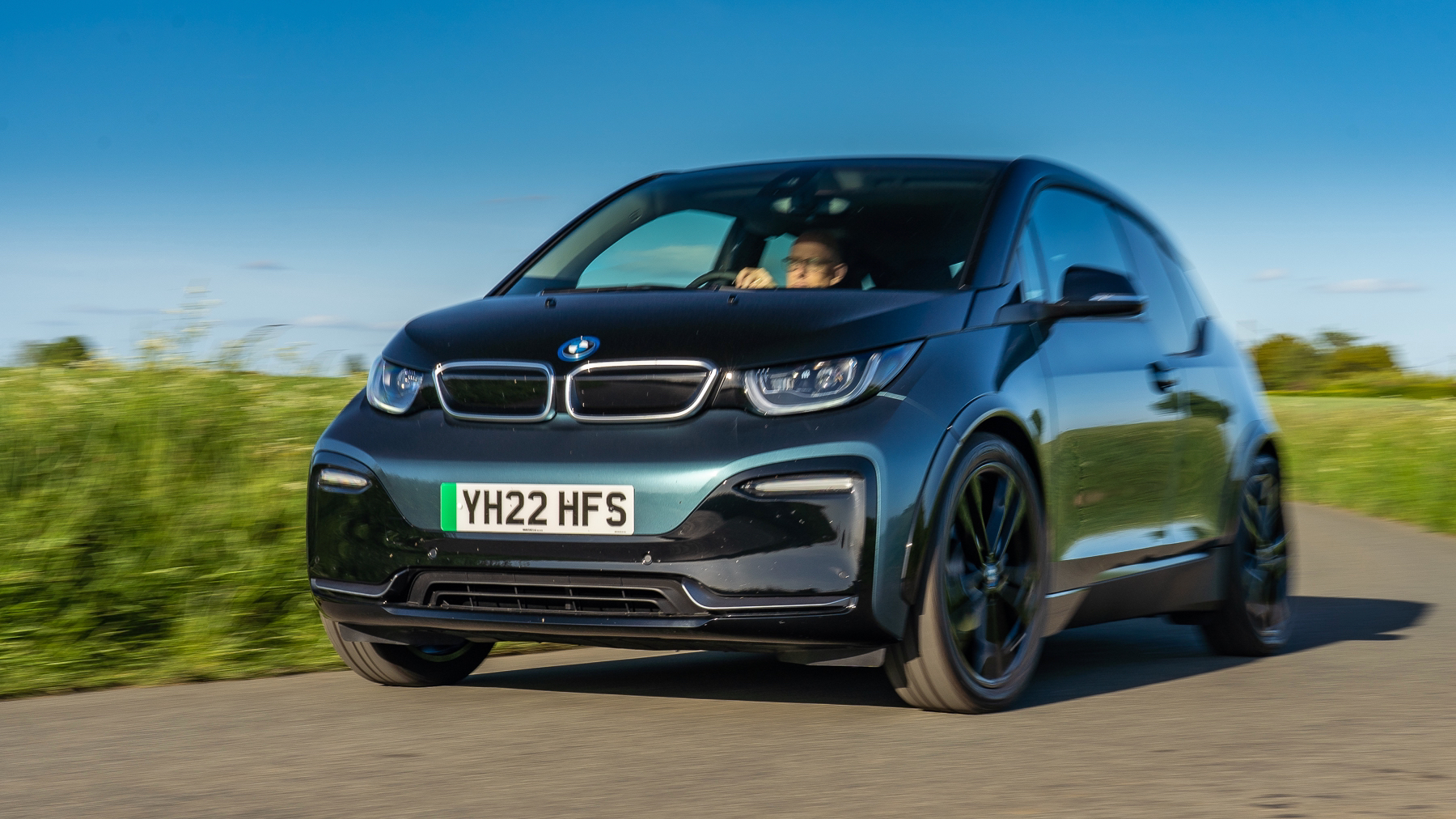 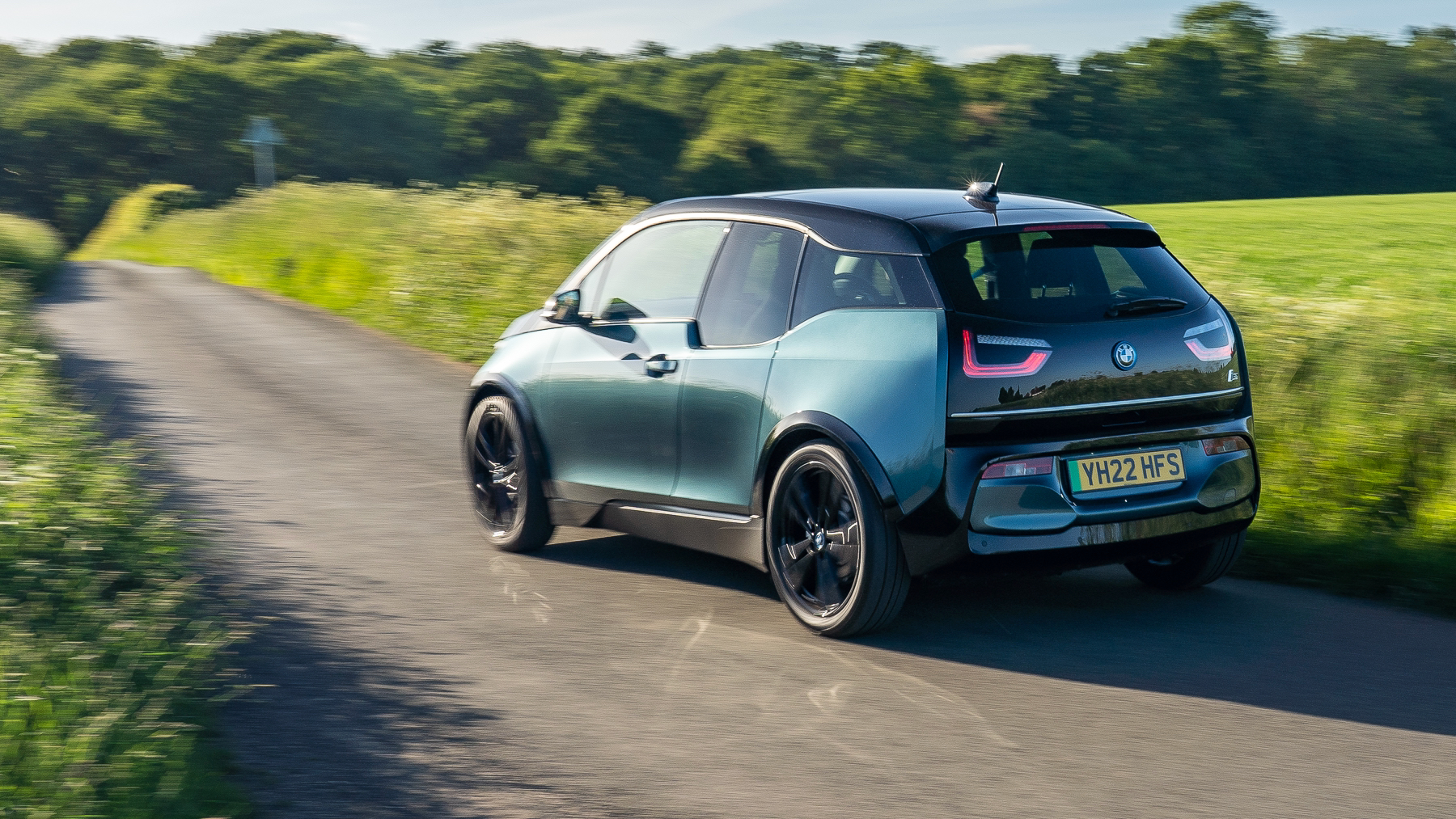 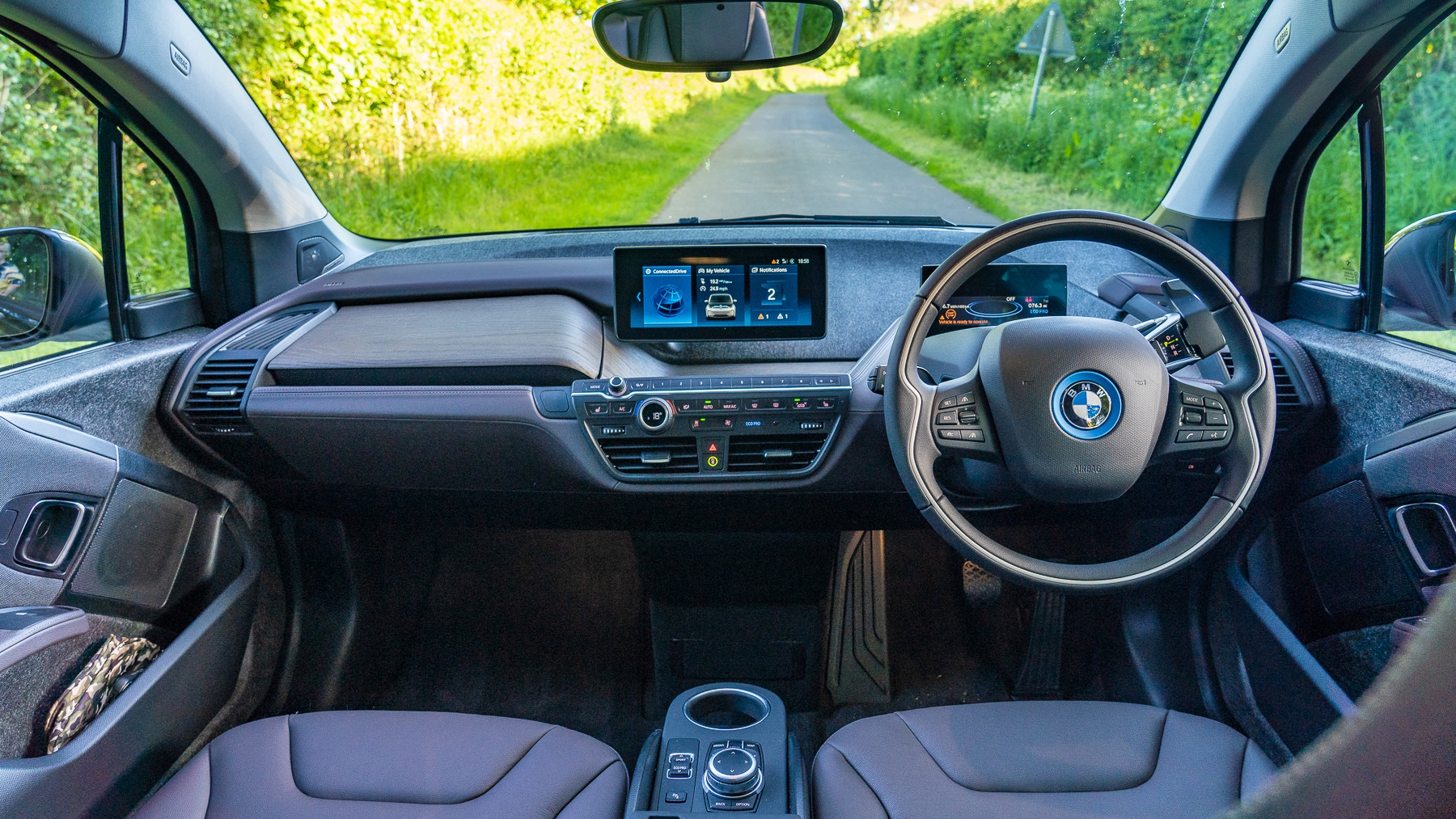 We're going to assume you’re asking about town use, in the main. As with just about any EV, pottering about on short inter-urban hops is generally a joy. It’s quiet, smooth, capable and surprisingly urgent. But the ride is firm. There’s not enough absorption packed into the limited suspension travel. It’s not too bad around town, but at higher speeds can start to feel a little unnerving as you're bucked around.

And then there’s the excess noise as small bumps echo through the hollow carbon structure. It’s well insulated from wind and tyre noise, but direct wheel impacts cause a bit of jolt and vibration.

Is it easy to manoeuvre though?

A doddle. For starters you’re relaxed because despite the suspension you’re piloting a little slice of the near-future, and enjoying the relaxed way in which you can commute. Beyond that it has a very tight turning circle (rear wheel drive remember, and those skinny front tyres) and is remarkably easy to park.

Thank the snub bonnet and upright tail: it’s easy to see out of, and place. The regenerative braking – where the i3 harvests energy during braking to top up the battery – takes some getting used to (it feels like heavy engine braking when you lift off the throttle, depending on how forcefully you’ve configured it), but once you’re used to it, you can actually drive on just the throttle.

How about if I want to spice up my life?

There’s a reference that even predates the i3. Have a look at the i3S. It’s a traffic light rocketship, more alert than the regular car even though its 184bhp and 199lb ft outputs are only 14bhp/15lb ft up. BMW claims the same range for it, but be sceptical of that – the 20mm wider tyres mean more rolling resistance and aero drag.

Nevertheless, you can leap ahead and tuck into traffic quickly and safely, and although the accelerative urge tails off fairly smartly after about 60mph, it’s everything good about EV delivery: instant, urgent, silent. And yes, it handles more neatly, feels more secure and can dispense with an enthusiastic roundabout without feeling like it’s going to tip over.

Will it tip over?

Not a chance. Although tall and narrow it’s more stable than most SUVs and vans. And more fun to punt around. Yes, there are drawbacks to the way the i3 drives, but with its sharp steering and general alertness it’s a keen, involving thing to punt along. Just be aware that after a few months of this you’ll probably be wishing you had more pliant suspension instead. 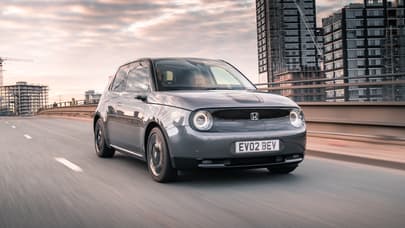 £29,605 - £32,105
Honda’s first electric car is impossibly cute, beautifully engineered and crammed with tech… but you’ll pay for it 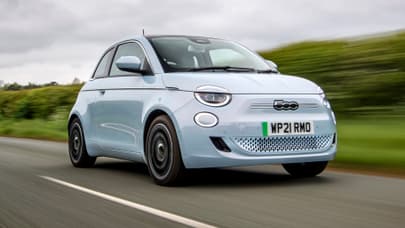 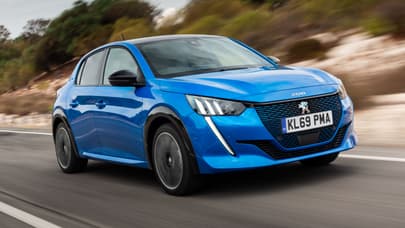