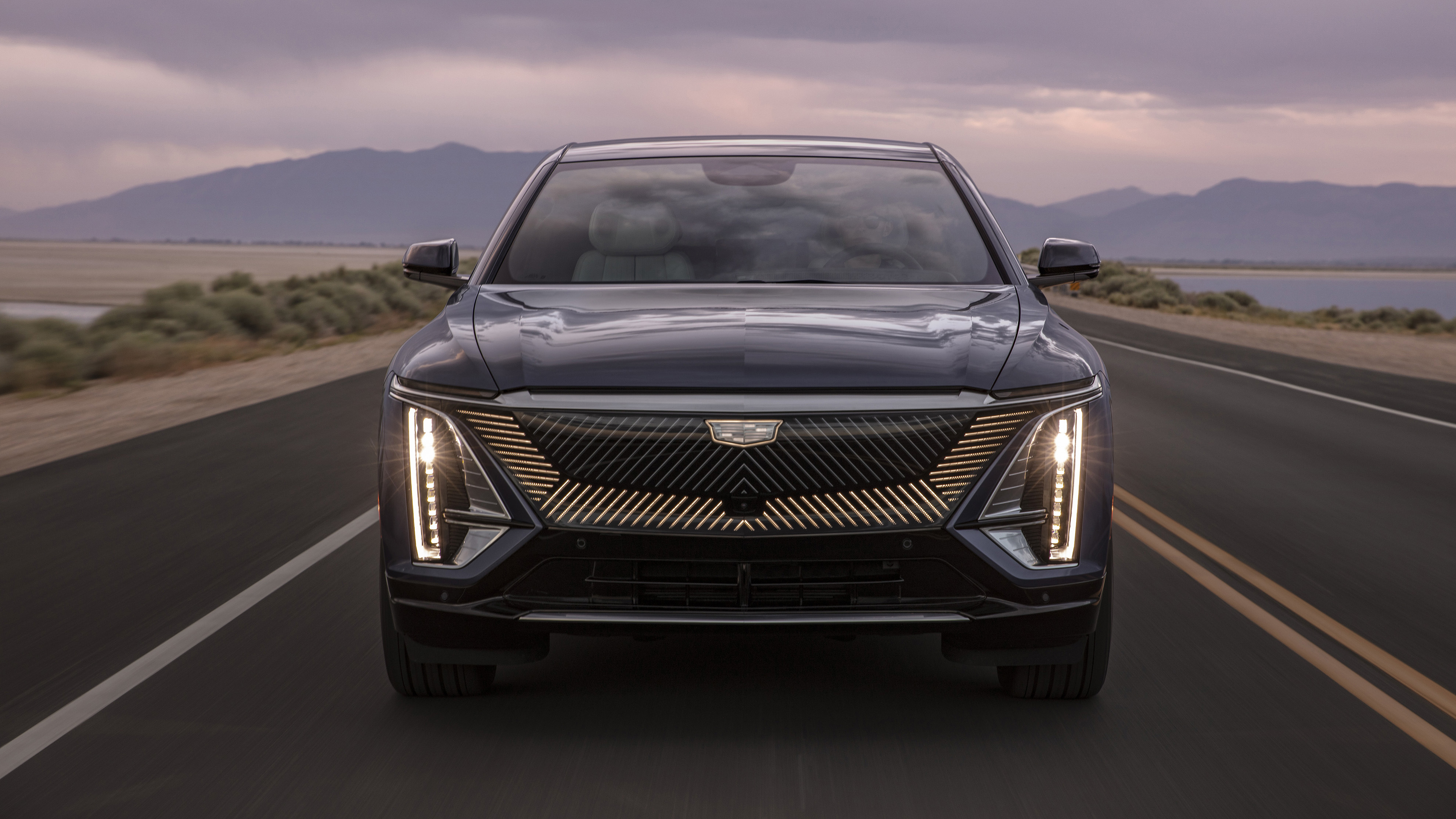 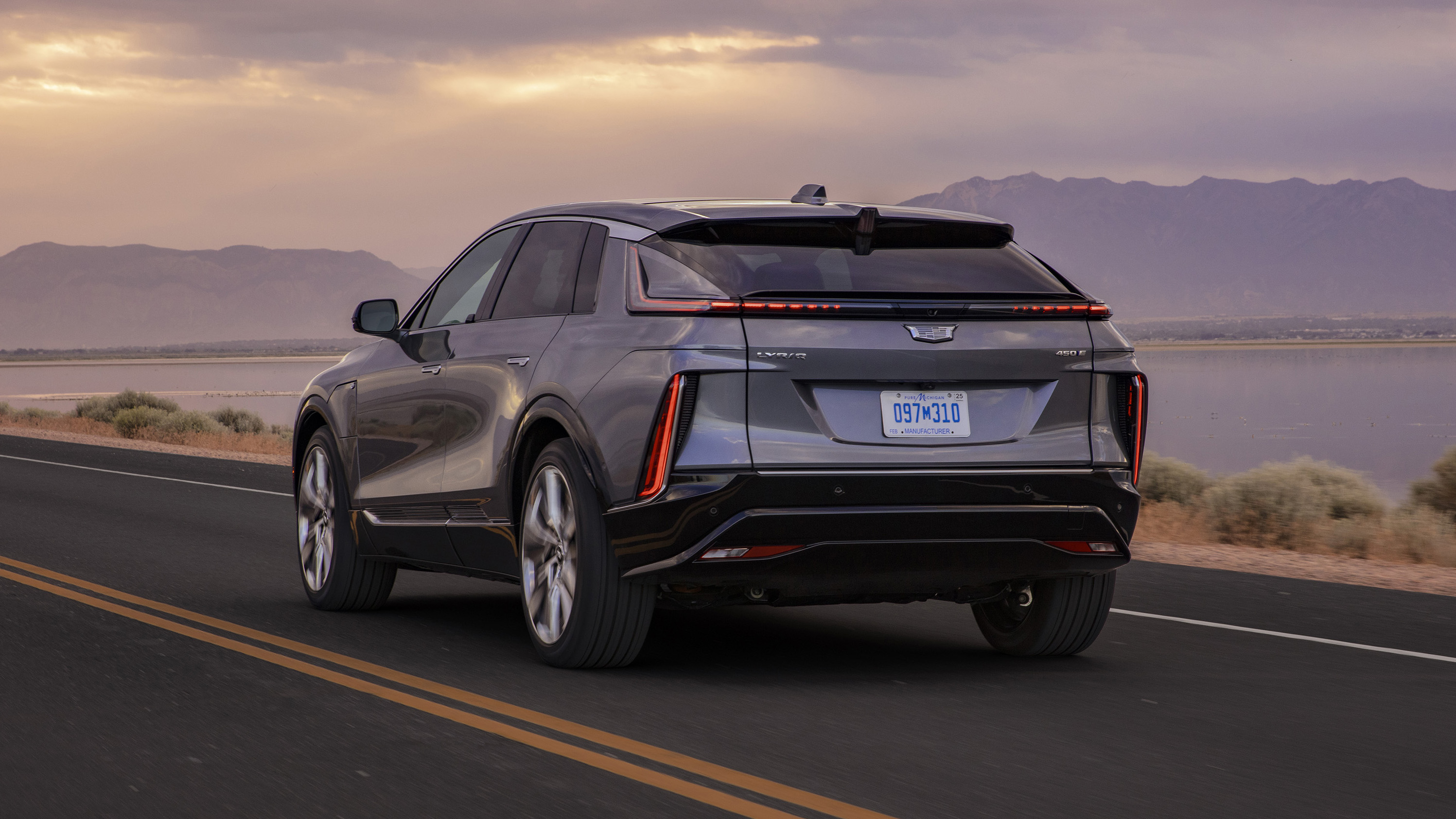 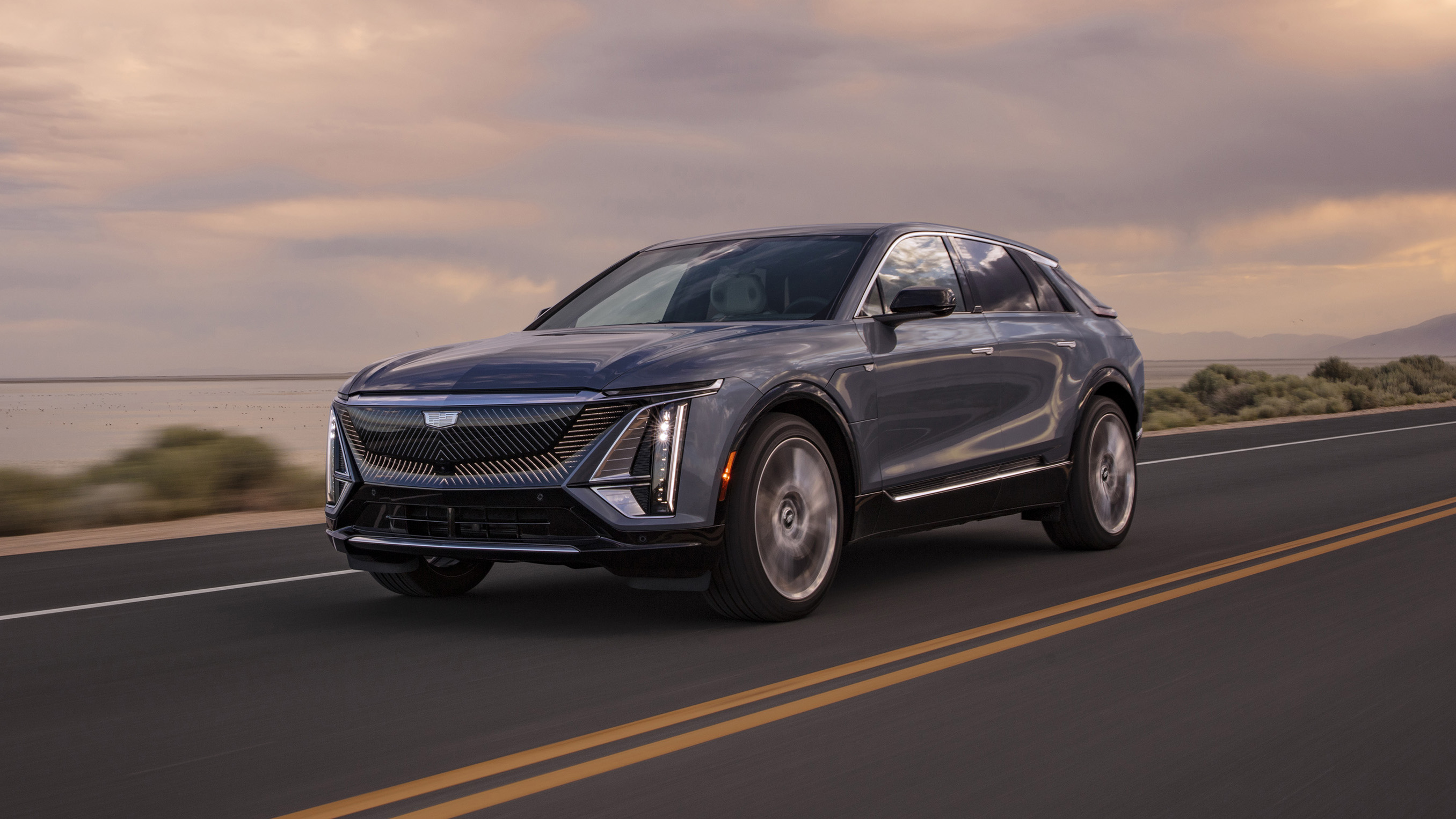 1 / 12
Advertisement
“By focusing on luxury over performance, the Cadillac Lyriq succeeds as a useful, comfortable and elegant electric SUV ”

In a few years’ time, we will look back on the launch of the Cadillac Lyriq as a key turning point in the brand’s history. After a couple of decades of selling Greta-baiting super saloons and monolithic SUVs, each with appropriately over-aggressive styling, it now joins the battery-electric fray with the all-new Lyriq.

Longer and lower than a Porsche Cayenne, with the wheelbase just shy of an S-Class, the Lyriq claims to be an SUV but it looks and feels far more separate and special than that inside and out. The cabin is very wide and spacious, all the switchgear is bespoke to Cadillac, not shared with any of the other GM brands. And it drives superbly in an industry leading hush.

What’s going on underneath?

The electric powertrain is based on the same Ultium system which powers the Hummer – and will underpin the rest of GM’s brands’ electric cars going forward. This setup uses a Lego-like system of 8.5kWh modules in a structural frame which allows as few as eight (and as many as 24) to be employed depending on the application. Each module contains a connection for liquid cooling and is secure-wifi-enabled to communicate with each other unit to reduce wiring spaghetti. Genius.

Sounds it. So is this identical to the Hummer EV?

It isn’t. Whereas the Hummer EV used the maximum 24 modules, the smaller, lighter Lyriq uses just half that amount, so its total battery capacity is 102kWh. First models off the Lyriq production line will be rear-engined only – like the vehicle we drove here. These have a claimed range of 312 miles. Early in 2023, there will be a twin-engined model joining the line up. These will have a max output of around 500bhp but with a range some 10 per cent shorter than the single-motor car.

None of the powertrain stats are standout in today’s market, but how the Lyriq uses its performance is. There is a definite softened edge to the way it delivers its acceleration which makes it feel more calm, less ruffled and effortless than some of the neck-snapping competition. It aims for outright luxury, not outright performance. But there is one stat that might give the competition pause: the Lyriq’s price.

Weighing in at just shy of $63k it is actually cheaper than most examples of the Tesla Model Y. As much as we like Tesla’s smallest SUV, it is in a different league of size and quality to the Lyriq. Tesla still boasts the industry-leading Superchargers which, if you are planning on using your electric car for long journeys, are nigh-on essential. But Cadillac has some thoughts about that, too. So it’s game on.

“There's no hiding just how good the Lyriq is to behold and drive. This is Cadillac at its unique best”

There’s no hiding the fact that we were surprised just how good the Lyriq is to behold and drive. The bold, new styling works in the metal and on the road. It manages to be both functional and special. This is Cadillac at its unique best again.

By focusing on luxury rather than outright on-road performance it has created a useful, comfortable and, yes, even elegant solution to the electric SUV question. One which, powered by GM’s excellent Ultium platform and extensive network, will be a pleasure to own and drive.

Especially when it can be bought for less than a Tesla Model Y, which appears to have started to price itself out of the market, Superchargers or not. With initial Lyriq demand massively outstripping supply, even before buyers have had a chance to drive it, it appears Cadillac is onto a winning formula.

If this is the face of the new electric-generation Cadillac, we like it. And apparently plenty of you already do, too.