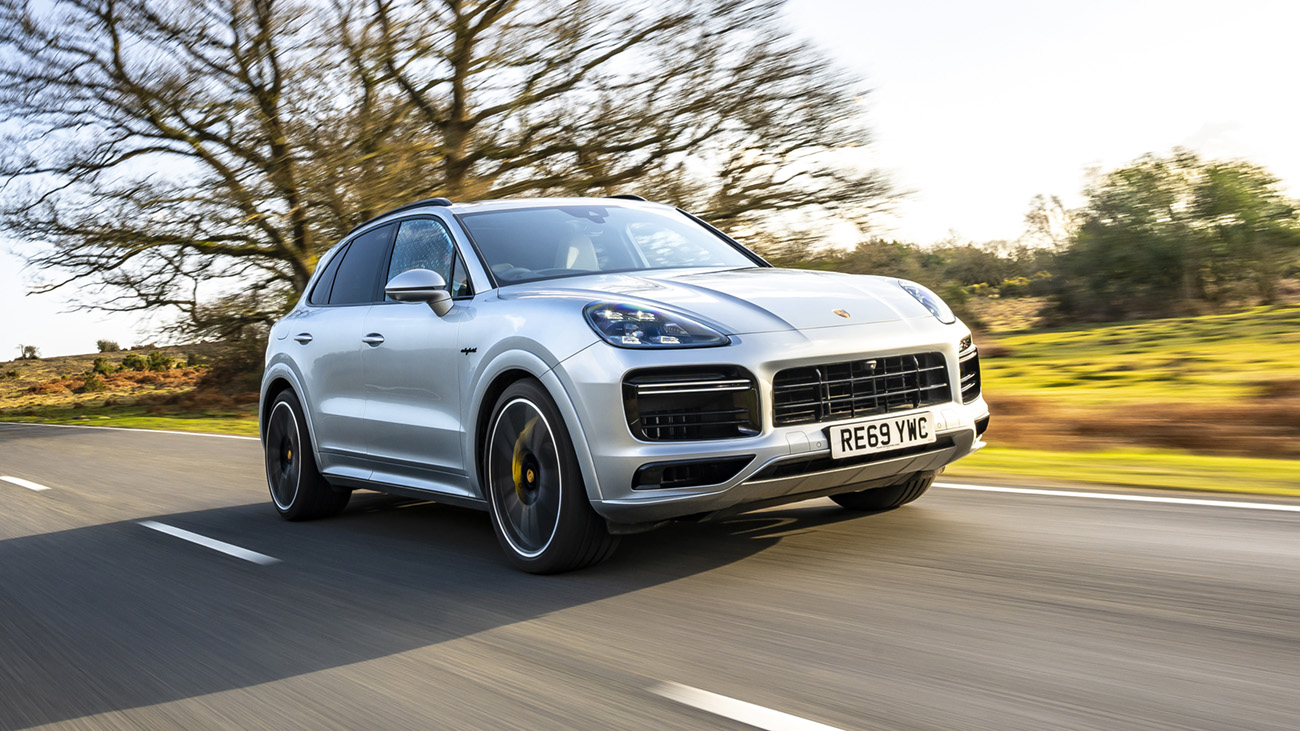 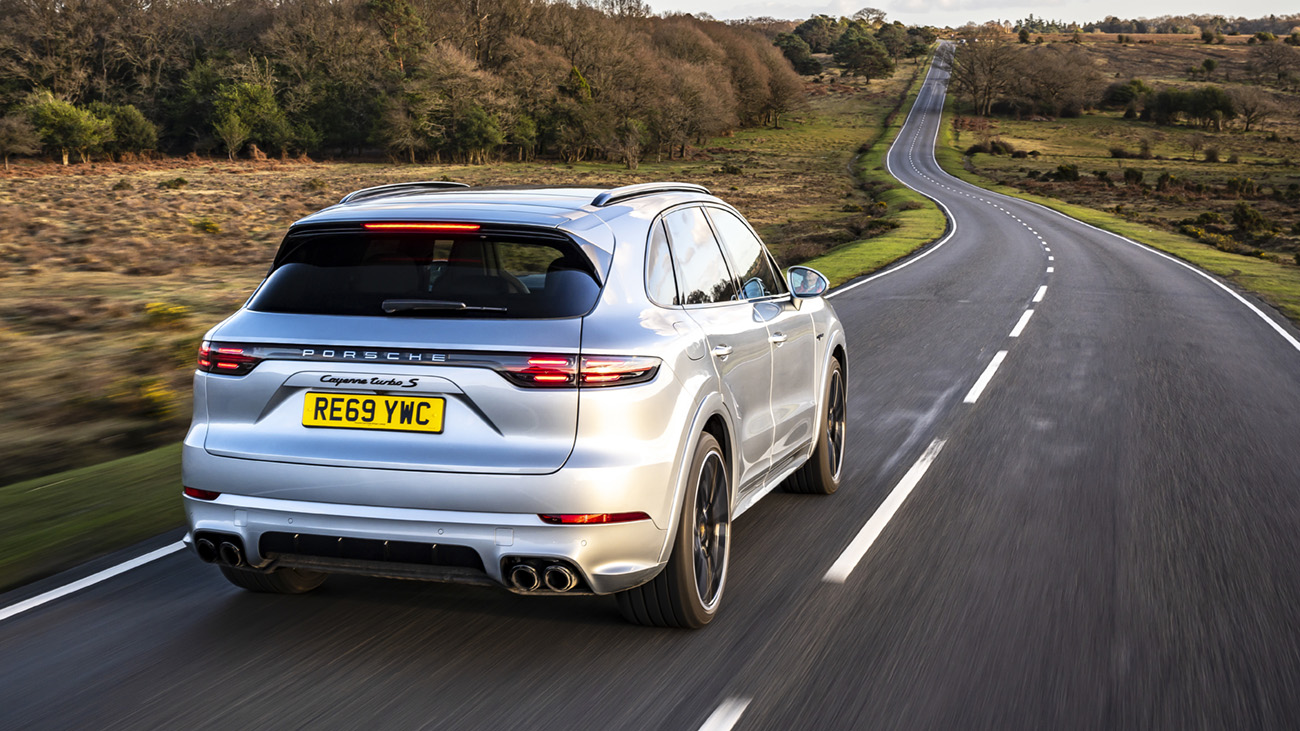 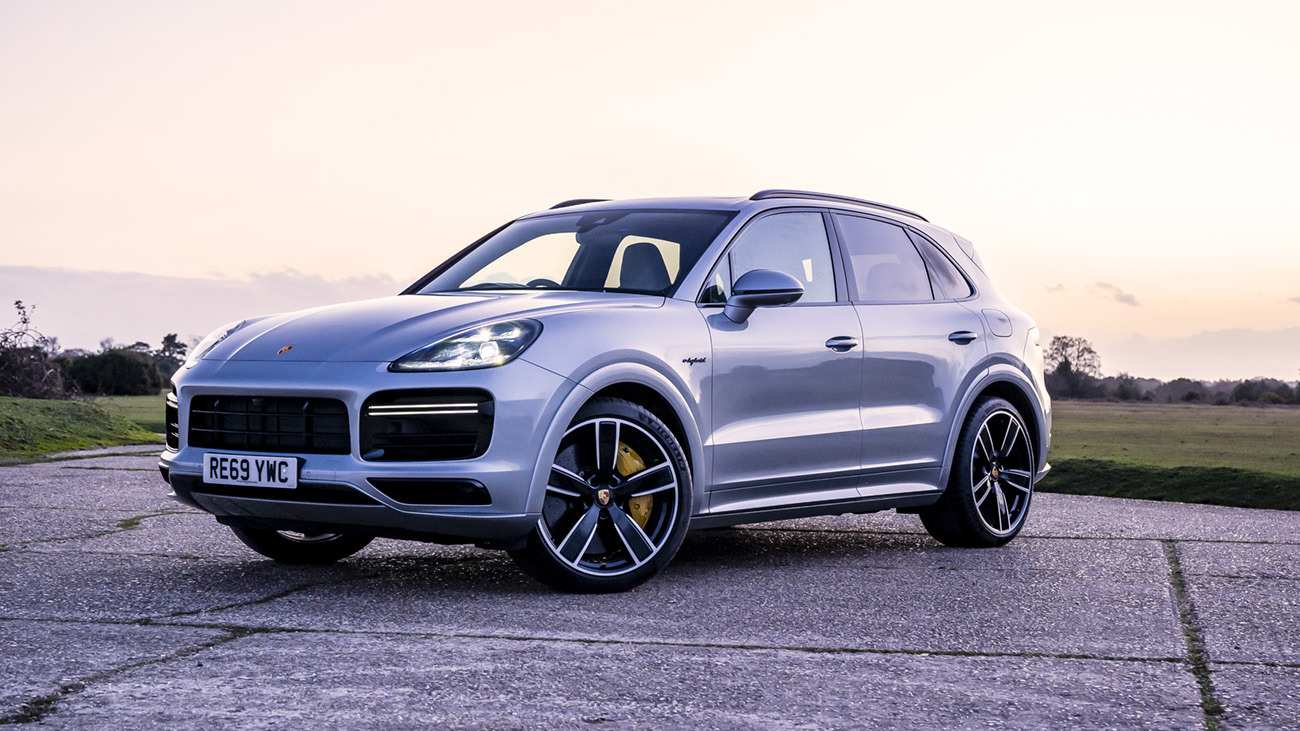 An all-you-can-eat buffet of tech, the best driver’s SUV by far

It's still a two-tonne SUV, the tech will cost you

This is the third generation of Porsche’s venerable SUV. Hard to imagine now, but when the car was introduced way back in 2002 it went down like a cup of cold sick. The SUV has become part of the automotive wallpaper now that everyone is doing SUVs these days (Ferrari Purosangue! Lamborghini Urus! Lotus Eletre!) – the Cayenne took the hits so that everyone else could cash in later.

Now there’s even a smaller option, in the form of the Macan, and a coupe version of the Cayenne, which offers much the same thing but with a slightly lower roofline and a swoopier rear end. And Porsche has kept putting the work in with the Cayenne – this third version of the car is the lightest and fastest one yet, and arguably the best looking too.

This is the model that pays all the bills, and if it means we get to keep the 911 going for a little bit longer as a result then pragmatically speaking we’re all for it.

The Cayenne is clearly no sports car, but it doesn’t bring shame on the badge, let’s put it like that. You wouldn’t expect any different from the company that’s spent 70-odd years perfecting a rear-engine, rear-drive sports car format that shouldn’t work as well as it does.

The entry-level car is comparatively slow, and for this third generation Porsche ditched the diesel and beefed up the plug-in hybrid option, but the further you go up the range the closer you get to embarrassing some fairly substantial performance cars.

What are the engine options?

There are four choices of engine in the Cayenne – all petrol – starting with a 3.0-litre turbocharged V6 with 335bhp, followed by a 2.9-litre twin-turbo V6 with 434bhp and heading to the 4.0-litre twin-turbo V8 that produces 454bhp in the GTS and 542bhp in the Turbo model.

The e-Hybrid model uses the entry V6 and an e-motor to produce 456bhp, while your most powerful option, the Turbo S e-Hybrid, combines the 4.0-litre V8 beast with electric power to offer 671bhp.

All come with an eight-speed auto – Tiptronic rather than double-clutch PDK, because it's handier for towing horseboxes and speedboats, which is the sort of thing that Cayenne buyers like to do – and the available tech list is massively impressive and dizzyingly expensive. But what else would you expect from a car that can stop you kerbing it, park itself, and drive itself both on and off-road? 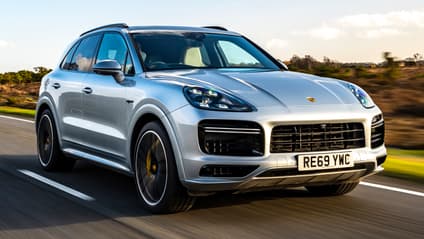 The Cayenne remains the king of driver friendly SUVs. With the fancy tech and effort that Porsche has put into keeping the car’s weight down, it’s easy to forget what you’re driving. You could easily be in a performance saloon, and it’s either inspiring or mind-boggling depending on which side of the fence you sit. That said, when you consider that the Cayenne also has a certain amount of off-road capability you can start to see the sort of crowd it’s appealing to.

The top-of-the-range performance models will offer plenty of naughty fun, but it’s hard to imagine having the stomach to actually own one. For the £100k-plus that’ll get you in one you’ve got plenty of scope to get a sensible Skoda SUV for the family and something much perkier with the change. The PHEV models offer most of the Cayenne thrills without too much eco compromise provided you can charge regularly at home, but we suspect that the S model is probably the best all-rounder. 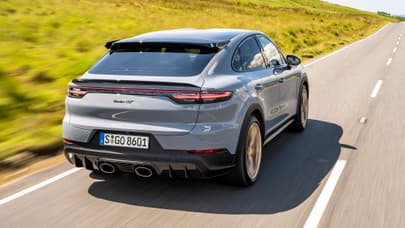 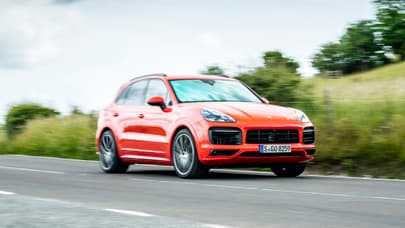 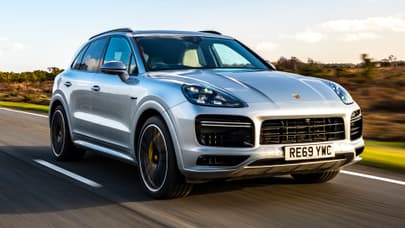