£150,000 when new
Read why you can trust our independent reviews
Sam Burnett
Published: 24 Jan 2022
comments
Skip 12 photos in the image carousel and continue reading 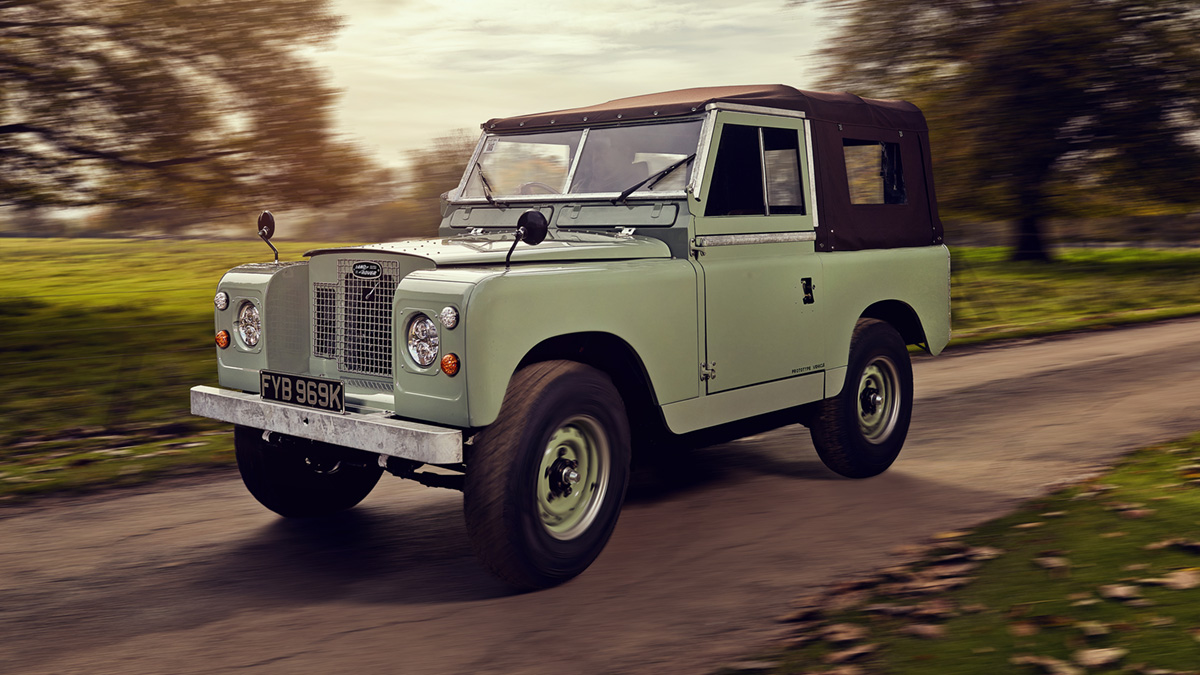 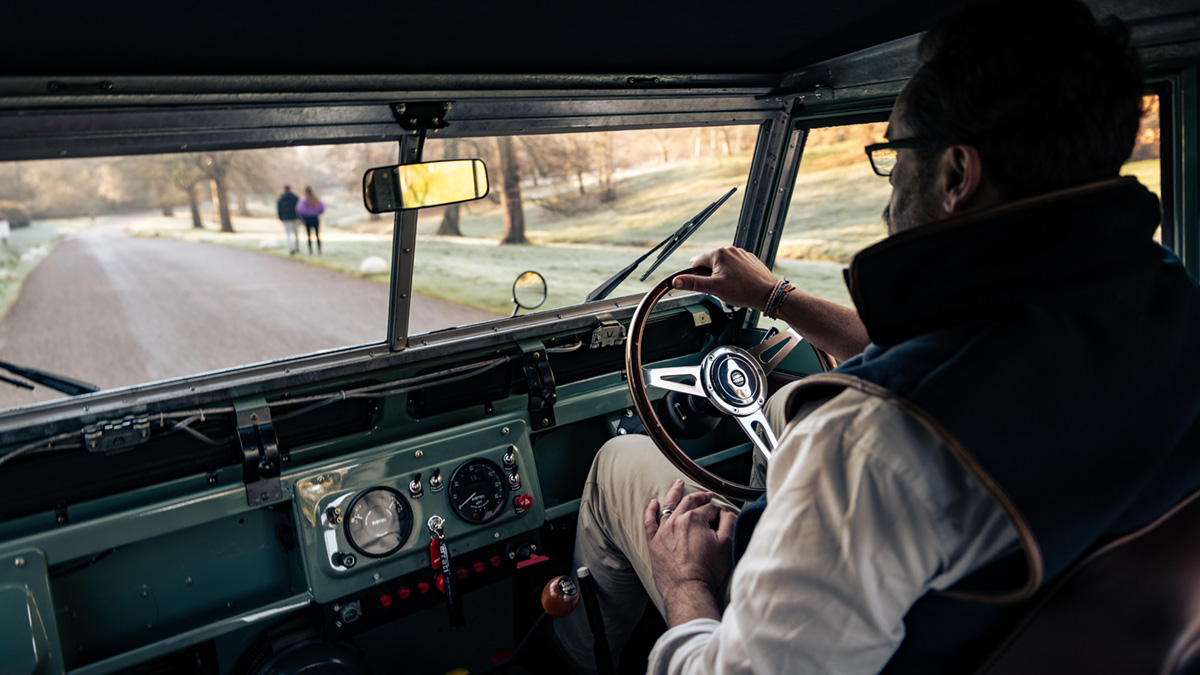 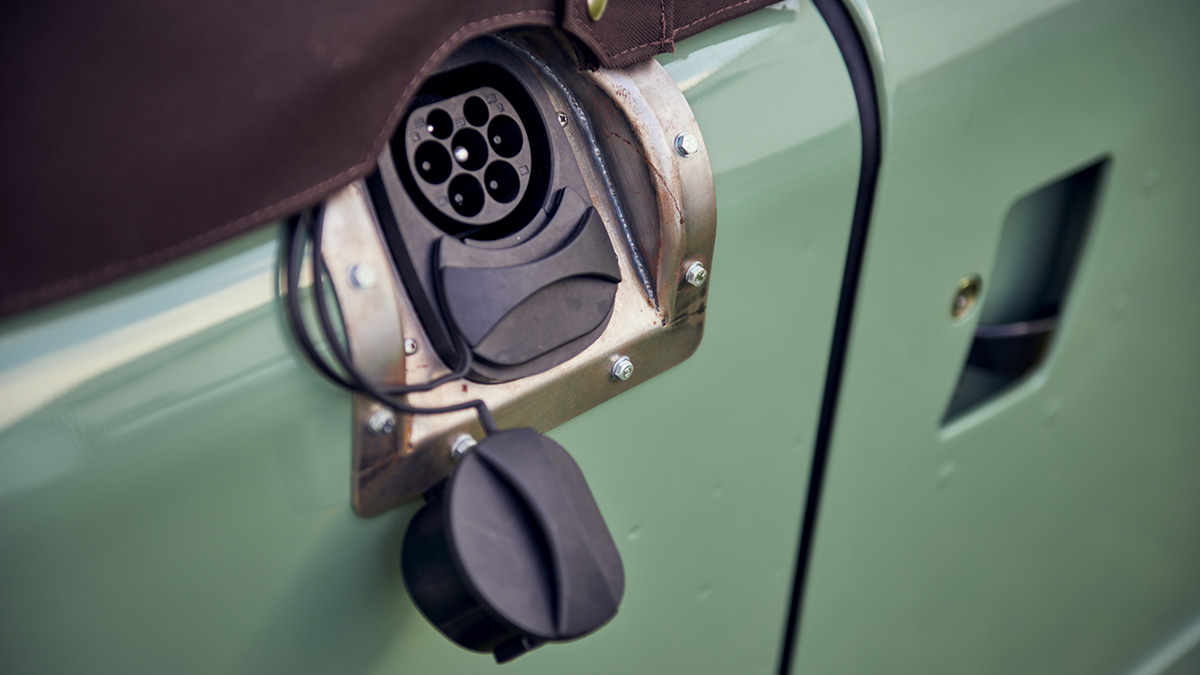 Ah, an molested classic. What a treat.

Cough, this is actually an electric restomod Series IIA Land Rover from Everrati. The mucky noisy old engine has been carefully torn out and replaced with a nice 150bhp/221lb ft electric motor and a 60kWh battery for a real world (as if anyone who buys one of these actually lives there) range of 125 miles.

Projects like this might upset the classical purists, but in the Land Rover’s case it’s giving a new lease of life to a car that might have sat mouldering somewhere, probably with goats living in it. Whether you personally approve of the eventual owner’s use of the car or not, it’s great that some B-list classics are being restored for everyday use and enjoyment.

So they ruined all those Porsches and this is next?

It would be easy to assume all that, but actually a touch lazy. The company is careful about what cars it takes on, and quick to point out that its 964 Porsche update uses the most irritating Tiptronic model as a donor. It’s also said no to a few more controversial suggestions from potential customers. Fair play then really.

The company has grand plans – it says it’s currently looking at whether it’ll sell some 993 generation (or maybe even newer) 911s and there’s a convertible version of its current 964 offering on the way. Its next project – a Ford GT40 – might be its most controversial yet.

Given all the hard work that’s put in to making these models work (every donor car is taken apart piece by piece and reassembled. The Land Rover even has a dedicated mule that hangs around the office for new parts to be tested out on the road) Everrati has predictably harsh words for the chop shops squeezing in crash damaged Tesla powertrains to unassuming classics. The Everrati upgrade is a seamless effort, like finding out that song by that person is actually a cover.

How does it drive? Like an electric Corsa, presumably.

Actually, no – the temptation must be there to try and Photoshop out some of the more alarming idiosyncrasies of the Land Rover experience, but Everrati has resisted admirably well. The Series IIA is a frankly terrible drive – it’s noisy, unrefined, wanders about the road and hops over even the smallest bump like a spring lamb. The drum brakes are a disaster – you have to start planning to come to a halt and stamp on the brake pedal many hundreds of metres before you would consider it in another car. There was no power steering on the model we drove – although you can ask for it to be fitted – making every low speed manoeuvre a sweaty heaving disaster. You'd never take your creature comforts for granted again...

But this Land Rover is glorious because of all that, and well done to Everrati for maintaining the car’s character. Although there are disc brakes and stronger regen available too. Driving the Series IIA with an electric motor really makes you think about where the character and soul of a car actually lies, and rather than having to be a mollycoddled classic with ancient parts this Land Rover can go back to doing what it does best, which is anything really.

The interior has been judiciously updated too – the retrimmed leather seats are heated front and back, and there’s the option of leaving things as they are or getting a modern upgrade. For instance, do you fancy air conditioning or would you rather stick with the tried and tested ‘flap underneath the windscreen’ solution?

Will it still do the business off-road?

Everrati has left the original transfer box and 4WD gubbins intact on the car, it’s just the engine that’s been swapped out. Aside from the road-biased tyres on the car we drove it’s all as nature intended – apparently the chunkier off-road tyres were too noisy with the silent electric motor, which is impressive because the replacements are hardly whisper quiet. So you still have the original stick selectors in the cabin to select between high and low ratios and swap between two- and four-wheel drive.

The Series IIA is by no means cheap, but when you get a sense of Everrati’s attention to detail it’s probably good value as these things go. It’ll set you back at least £150,000, which is before you start going crazy with the bespoke options list. Everrati says one customer in the queue has specced almost five figures of audio equipment for their order. The company takes each of the original motors apart piece by piece, tidying up, restoring and replacing as it goes. The chassis is galvanised to protect against rust, too.

Is it worth it? You’d have to ask the car’s new owners in a little while – this is the sort of car that you buy with your heart, although your head will be helped by the zero emission running and lower fuel bills. Roof off on a sunny day, hooning through muddy ditches or just rattling through town there’s something about an old classic like this that will elevate any journey.