£238,347
Read why you can trust our independent reviews
Top Gear Team
Published: 19 Dec 2019
Skip 15 photos in the image carousel and continue reading 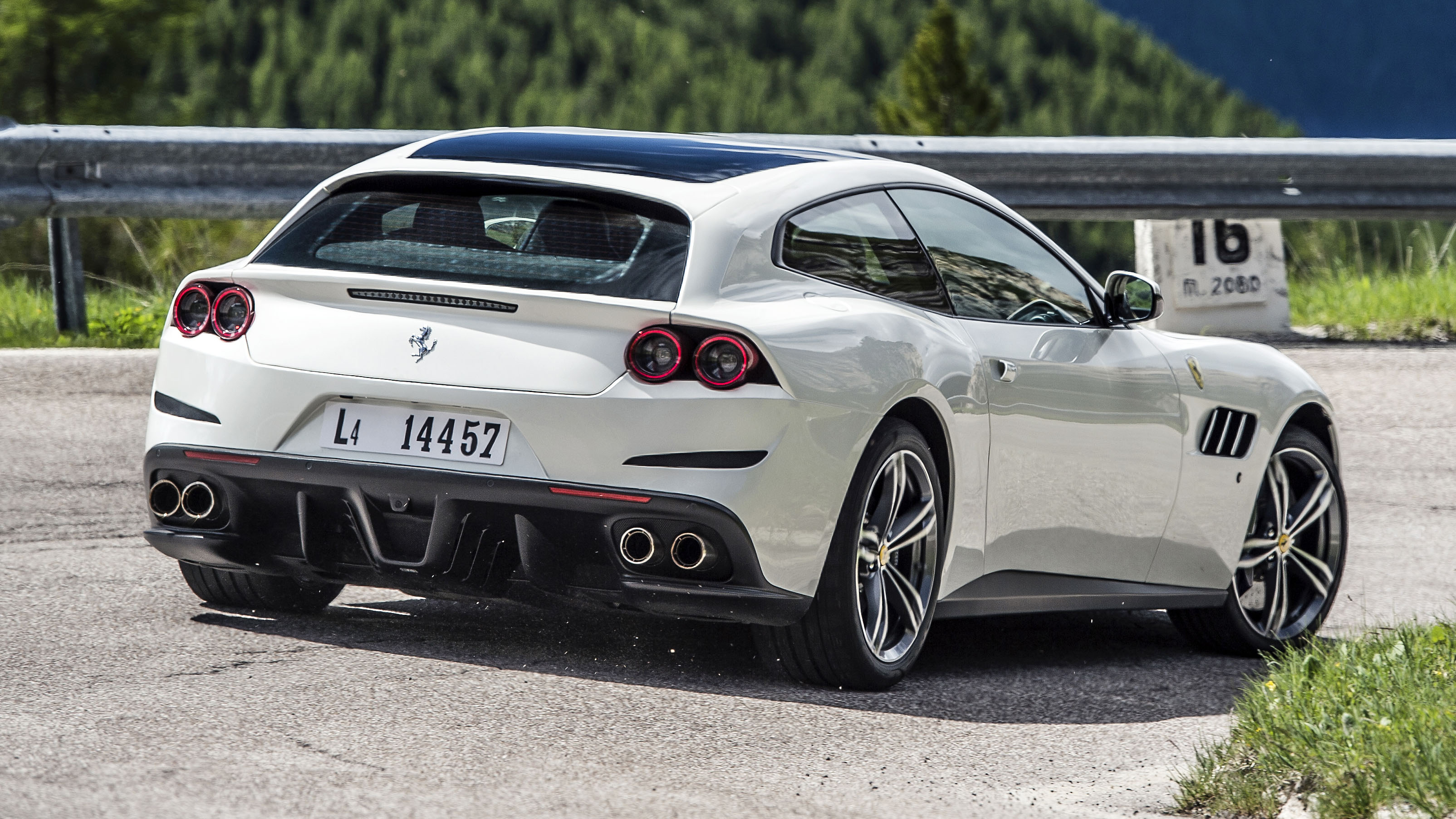 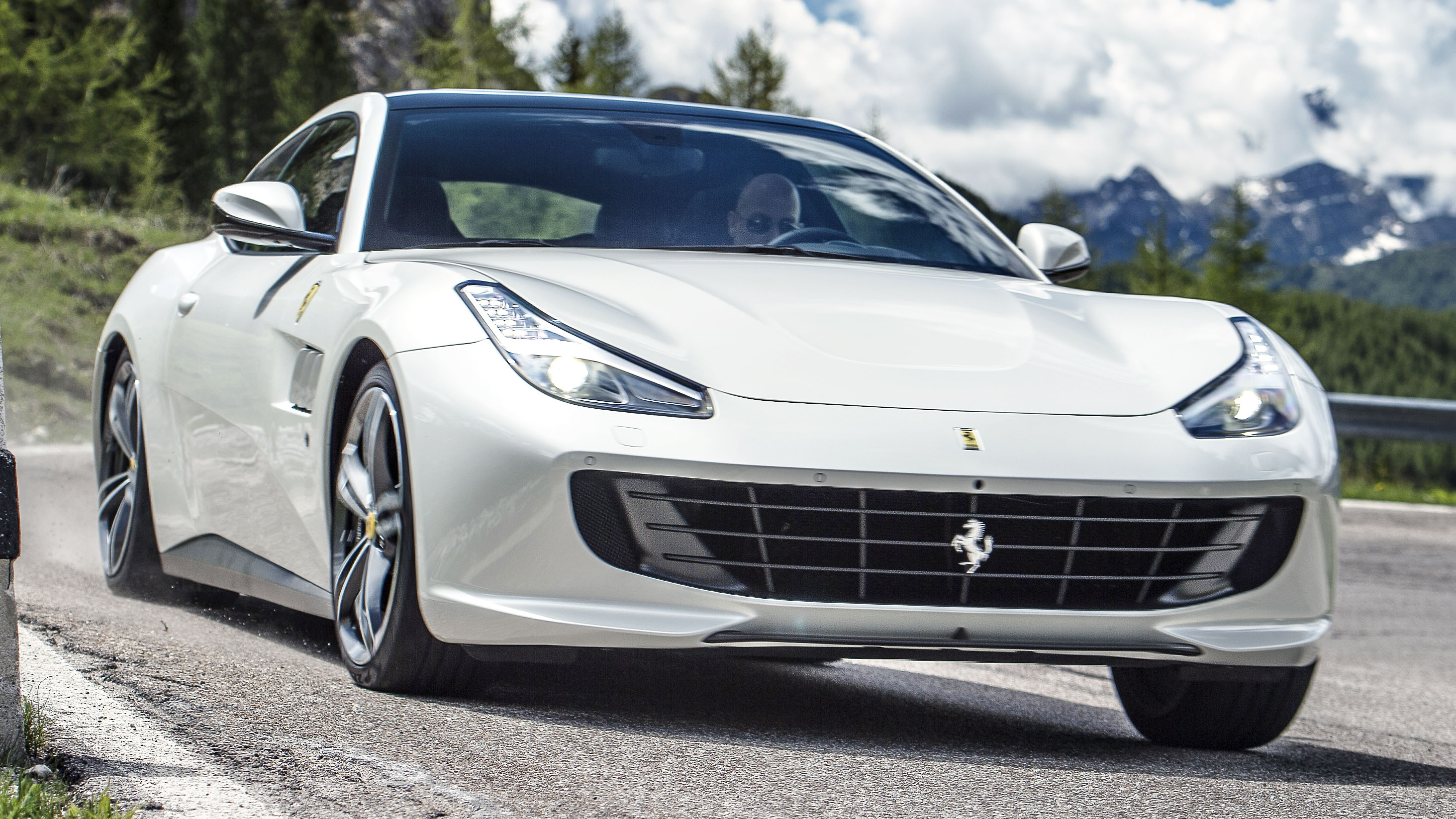 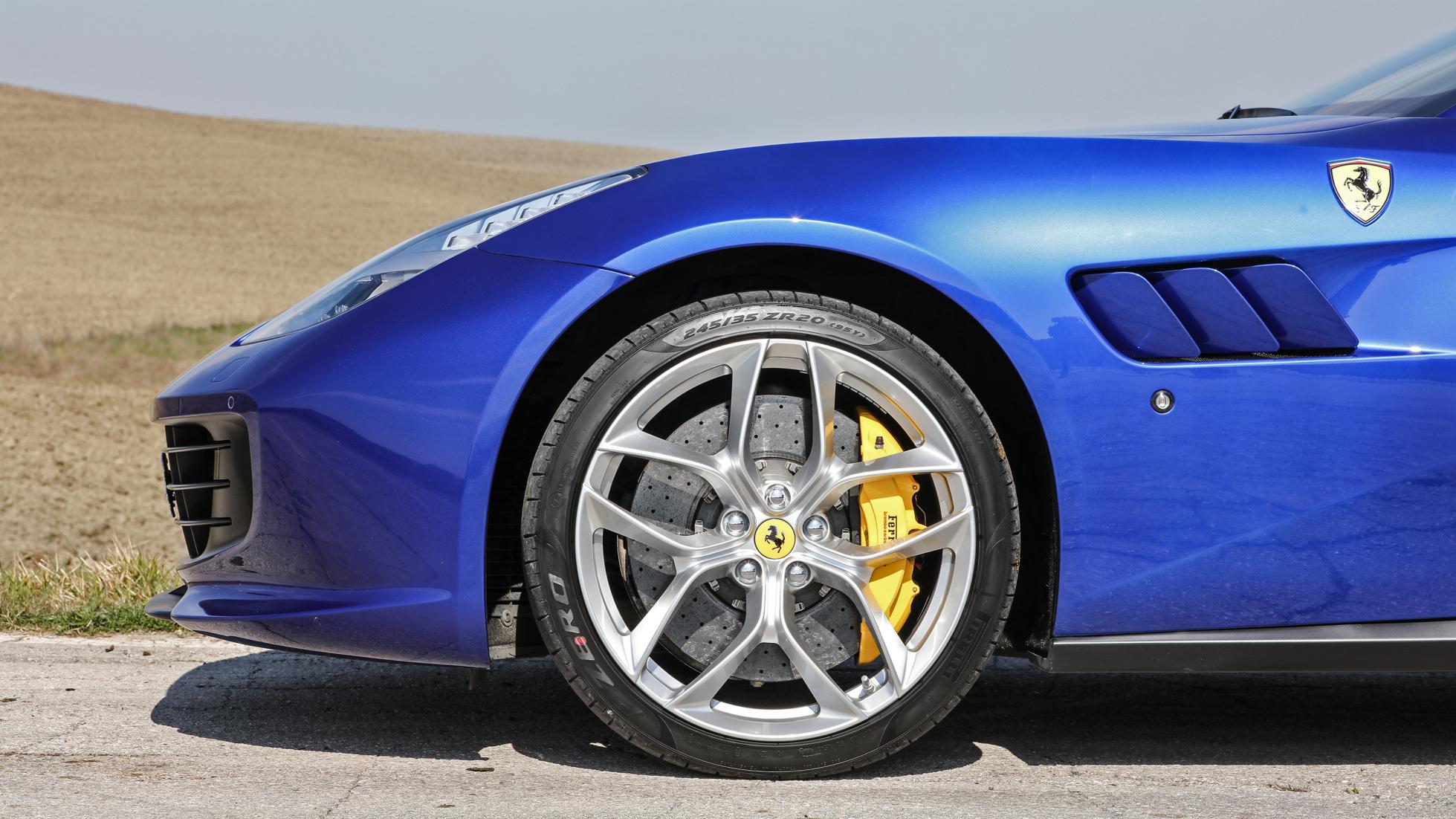 Hugely thirsty, very expensive, not a lot else

Ferrari’s SUV. Well, can you think of a more pertinent answer to the Sports Utility Vehicle conundrum? Four seats, four-wheel drive and all without the ‘benefit’ of sitting four feet higher in the air. However, the fact that Ferrari is actually working on a high-rise 4x4 means the GTC4Lusso hasn’t fully answered every question asked of it.

It’s a quirky thing of course, a genuine shooting brake – coupe up front, estate at the back. It’s 78mm shy of five metres long, a handspan longer and a pinch wider than its closest natural rival, the Bentley Continental GT. Under that long, long bonnet a choice of two power units, either a naturally aspirated 6.3-litre V12 developing 681bhp and 514lb ft of torque or a twin turbo 3.9-litre V8 with less power (602bhp), but more torque (561lb ft). That unit is shared with the Portofino and forthcoming Roma, while the V12 has more in common with the mighty 812 Superfast.

The GTC4Lusso arrived in 2016, its ungainly name cloaking an otherwise thorough reworking of the more simply-named FF that first appeared in 2011. FF: four seats, 4wd. Logical. The basic template didn’t change one iota. The front-mounted V12 engine sends power to all four wheels via a seven-speed twin clutch gearbox. The four wheel drive system is unique, though. Instead of the front propshaft passing underneath the engine, a second shaft comes out of the front of the engine and into a separate gearbox containing two forward gears and one reverse. It handles up to 20 per cent of the available torque, and none whatsoever once beyond fourth gear.

Ferrari claims this solution is not only 50 per cent lighter than a conventional 4wd set-up with a central transfer box, but also contributes to a lower centre of gravity and better weight distribution (48:52 front and rear). There’s also four-wheel steering to aid agility/stability at low/high speeds and magnetic ride adaptive damping. The V8 is a simpler car. Well, insofar as it’s rear-drive only. It still gets the full range of chassis aids.

Changes over the FF are minor but myriad: 16mm more rear legroom, an engine that fires up more quietly in the mornings (that was in response to customer feedback), the heating fans are 25 per cent quieter, the processor that runs the central screen is eight times faster, there’s 50 per cent more cubby space around the cabin, and, as an option, the passenger can have their own display. Best not spec that – they’ll spend the whole journey pointing out how fast you’re actually going. 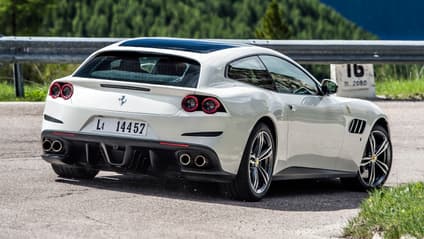 “Make no mistake, the GTC4Lusso is a very special car”

There is nothing else quite like a Ferrari GTC4Lusso. No other firm makes anything that could be construed as a direct rival. A Rolls Wraith comes close, so too the Bentley Conti GT, but neither actually offers the same versatility and space for people and baggage as the Ferrari.

This is a brilliantly executed machine. Maybe they could have fractionally backed off the sportiness, but they’d have risked losing the essence of what makes a Ferrari so special: that its character is allowed to shine through its civility. Make no mistake, the GTC4Lusso is a very special car, one that’s not only surprisingly accommodating inside and elegant outside, but delivers a driving experience that steps effortlessly from unflappable competence around town to soaring open road magnificence without once coming across as overblown or unnecessary. Amongst the current storm of blunt-faced super-SUVs, it comes across as not only special, but rational. 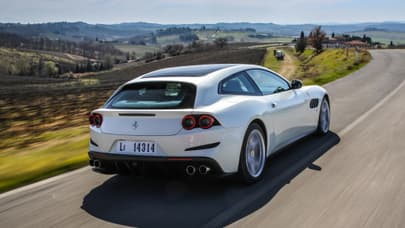