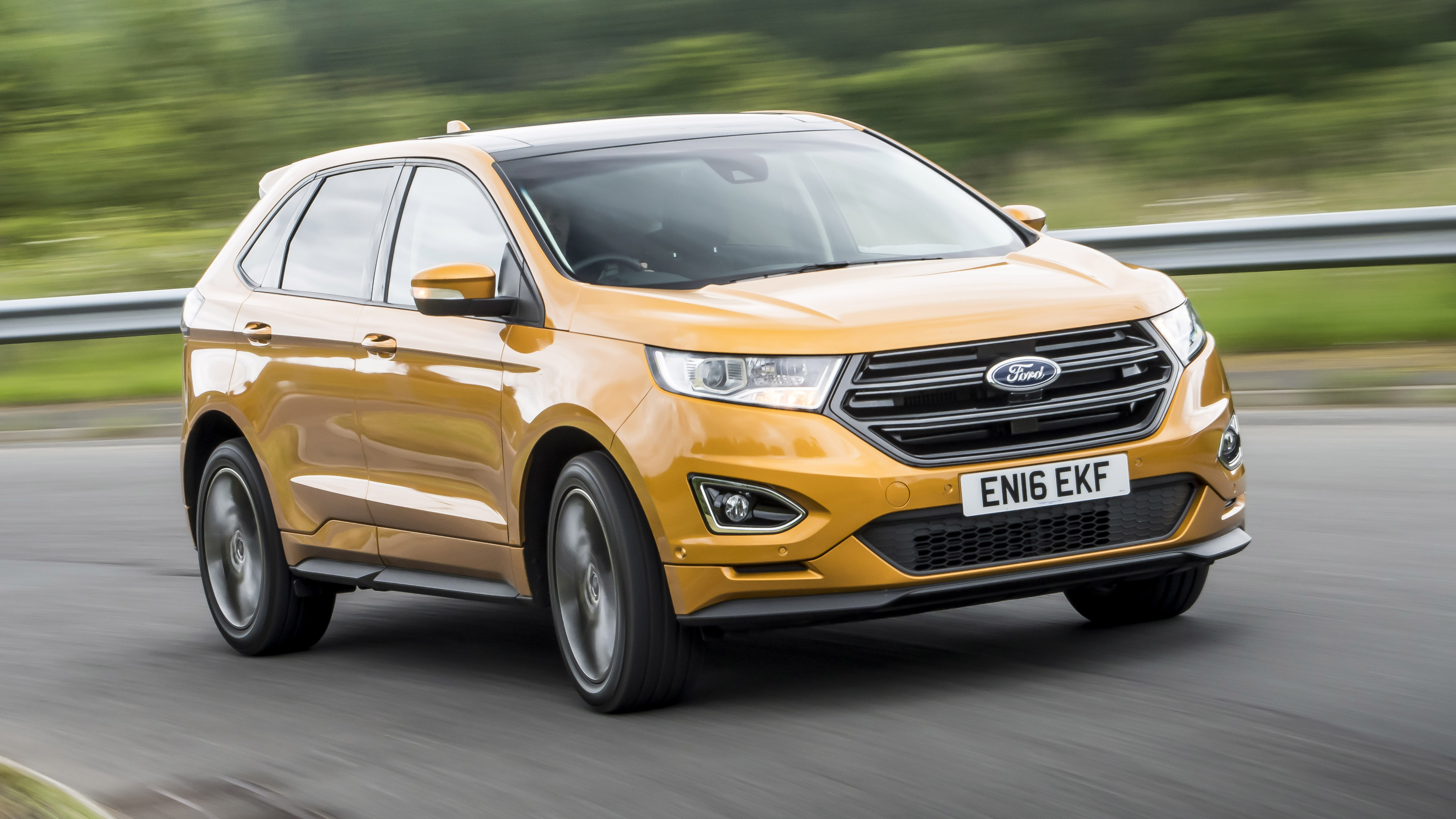 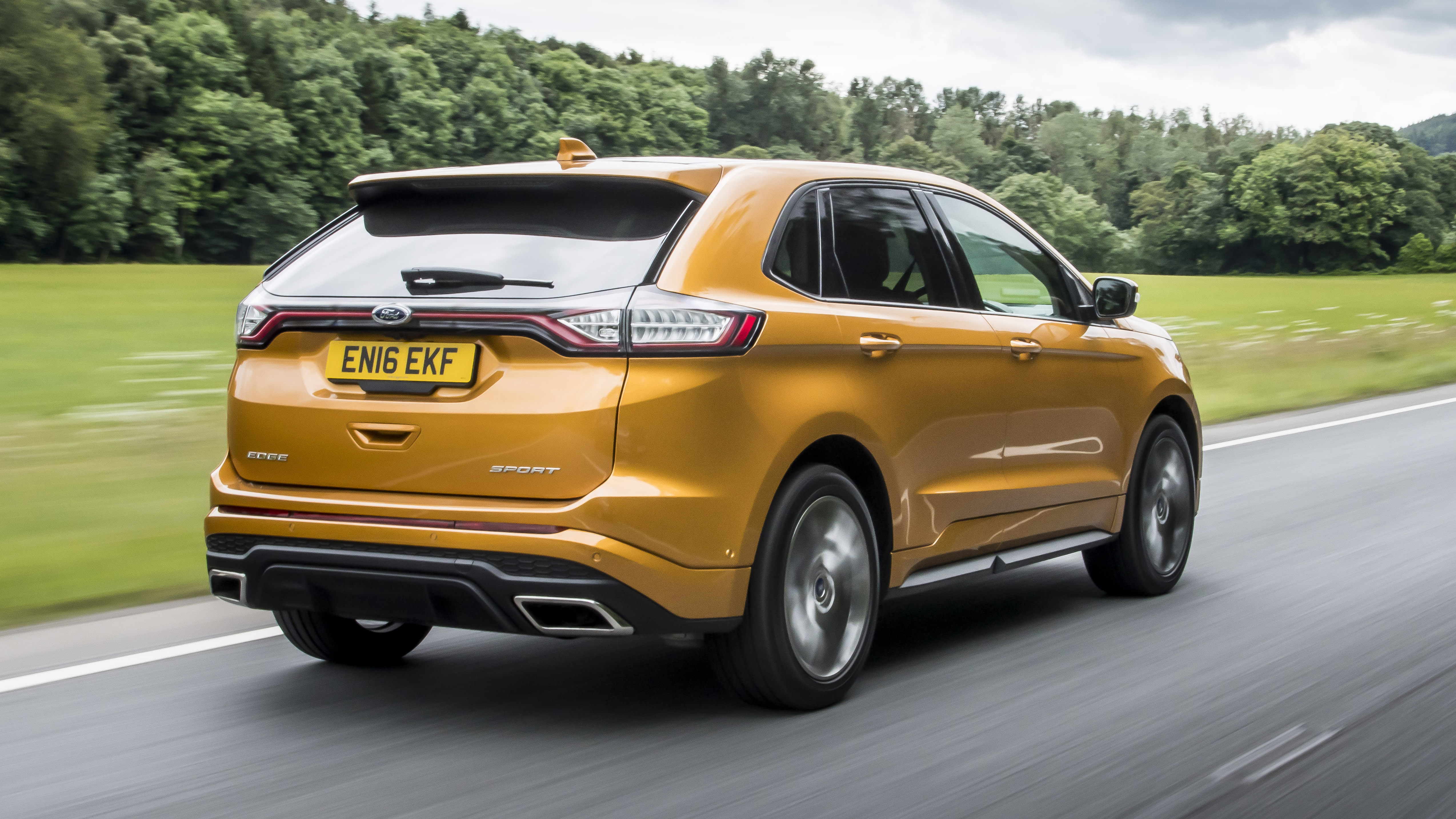 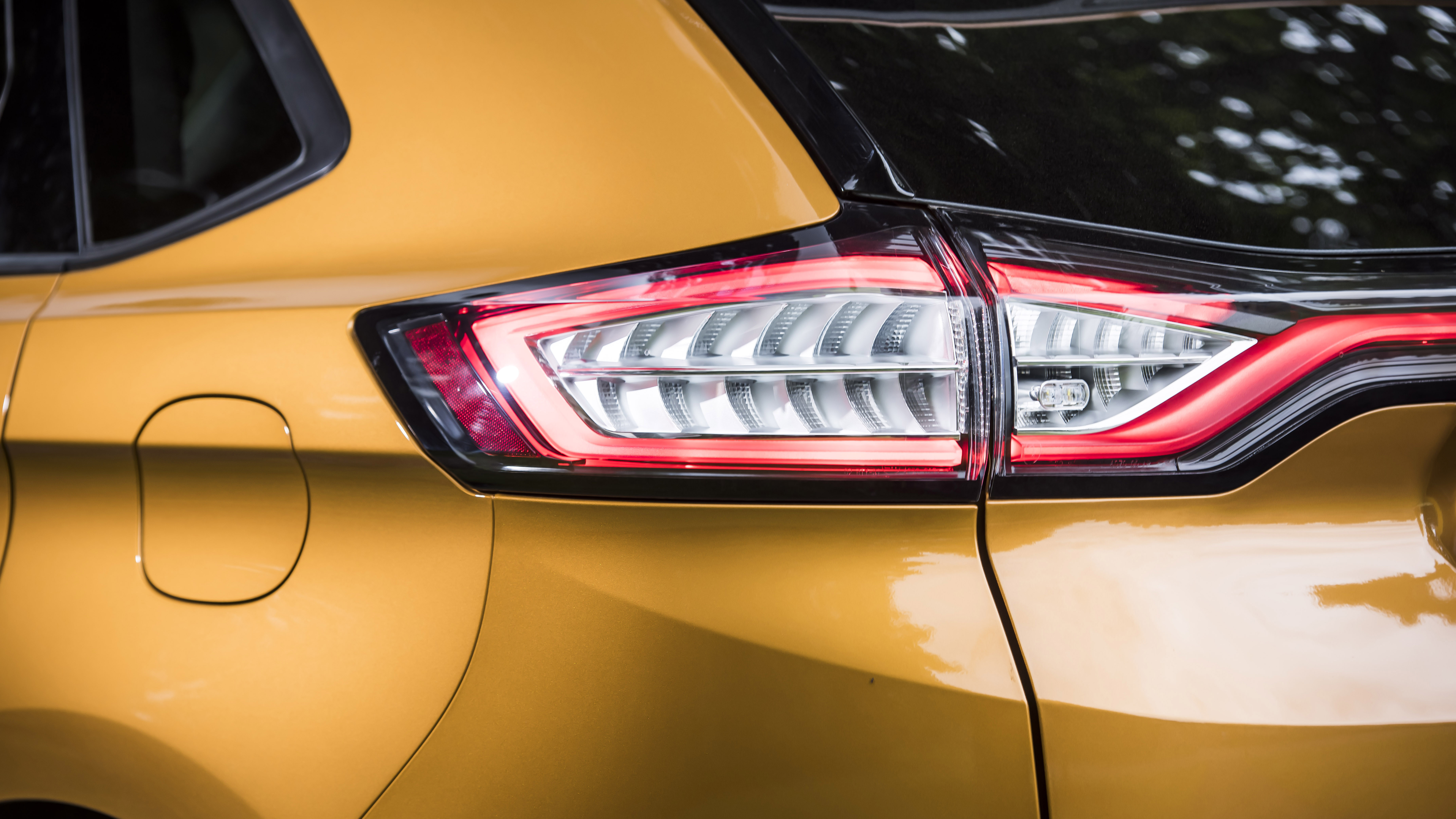 1 / 5
Advertisement
“If you seek comfort, space and affordable tech, the Edge might just suit your needs. Ask of any more depth to your car’s abilities and we recommend looking elsewhere. ”

Massive inside, plenty of tech, comfy, quiet and refined

Massive outside, posh ones are pricey. Doesn't handle like a Ford should and base diesel is too slow

It’s the new Ford Edge. Except it’s not that new. It’s been on sale in America for a little while. Now, like the Mustang, it’s been Europeanised and welcomed into Ford’s line-up over here. It’s Ford’s go at a ‘premium’ crossover to rival the Audi Q5, BMW X3 and Volvo XC60, based on the same platform as the Mondeo, S-Max and Galaxy.

And it’s a biggie: sitting above the Kuga, it measures 4.8 metres in length, 1.9 metres in width and weighs a shade under two tonnes. Starting at £29,995, it essentially offers BMW X5 size for X3 money.

People are buying more and more cars like this – posh SUVs –  so the Edge is actually a pretty big deal for FoMoCo. Ford says that, in 2015, the SUV segment was the best-selling in Europe for the first time, with a 24 per cent increase in sales year-on-year. Registrations of vehicles in the Edge’s class supposedly grew 42 per cent year-on-year (from 2015 to 2016) too. A substantial pie from which Ford wants a double-helping, then. 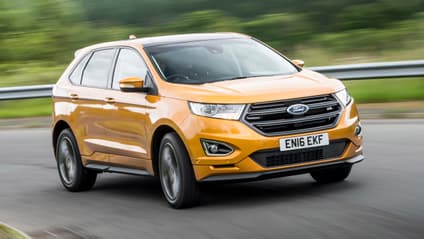 “Big, comfy and tech-heavy, but plain and ultimately unremarkable.”

The Edge’s key challenge is tempting buyers away from the likes of the Volvo, BMW, Audi, Mercedes and Jaguar, which is no small thing. We suspect the majority of Brits will be swayed by their much sexier badges and superior dynamics, even if the Edge does offer more kit. Brits are vain, remember. This is a country where the Mercedes C-Class outsells the Mondeo.

The Edge is not an outright bad car to drive, just an average one, which sits in a very busy and fiercely competitive class. Ford expects to sell 5,000 in the UK this year; we suspect many of those will be because it’s a big SUV for medium SUV money, from a company who has abundant dealers, attractive offers and a familiar name. No harm in that. But when Ford’s European-born cars sell while also being quite beguiling – the Focus is still atop the hatchback podium, despite being one of the oldest on sale, while little beats an S-Max if you want seven seats – the Edge feels plain and unremarkable.

If you seek comfort, space and affordable tech, it might just suit your needs. Ask of any more depth to your car’s abilities and we recommend looking elsewhere. 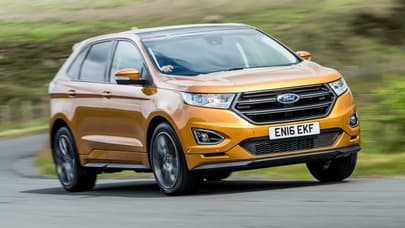 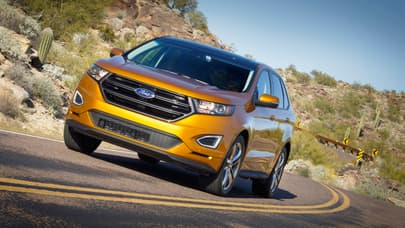 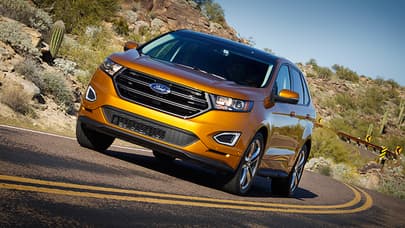