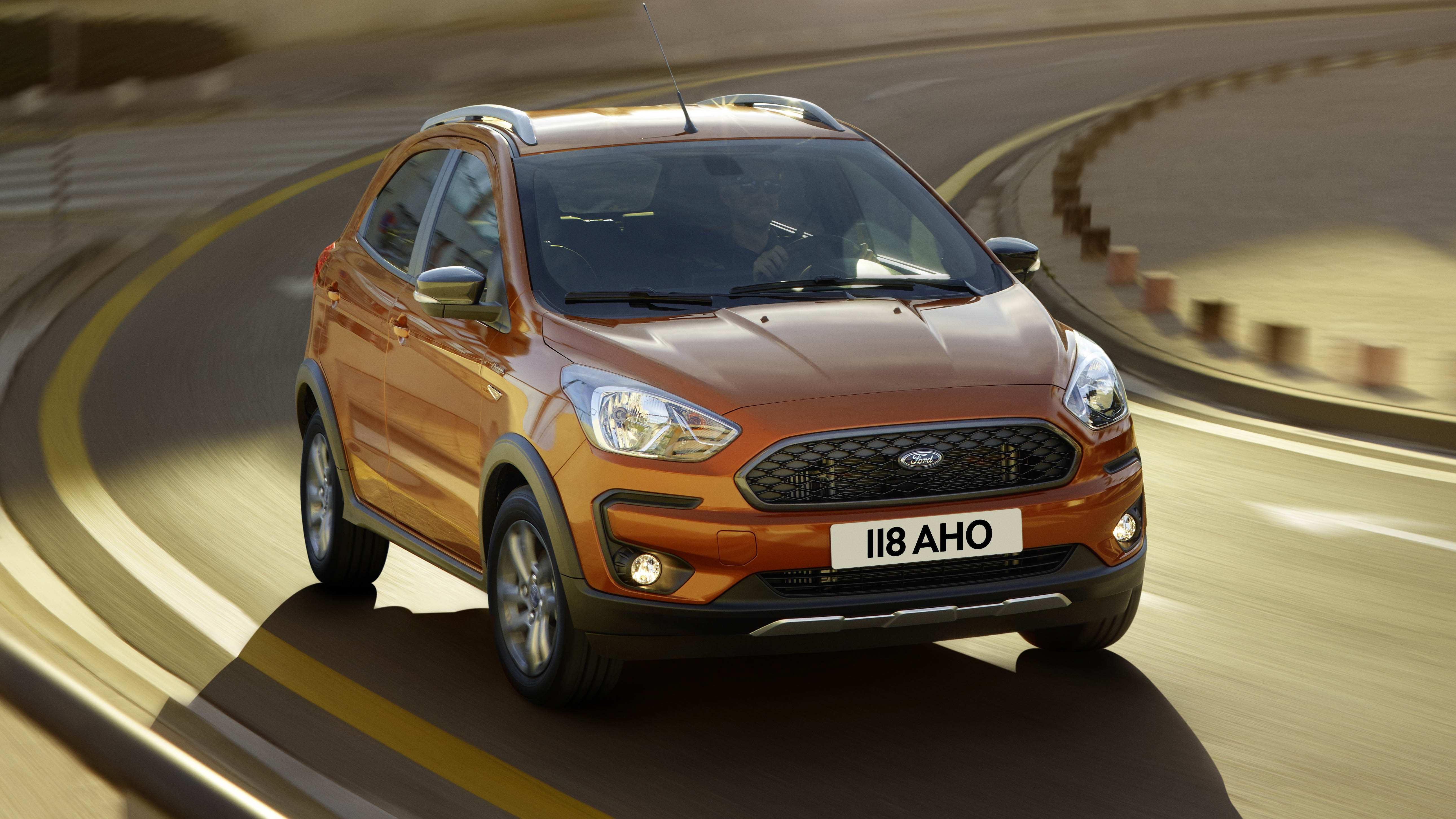 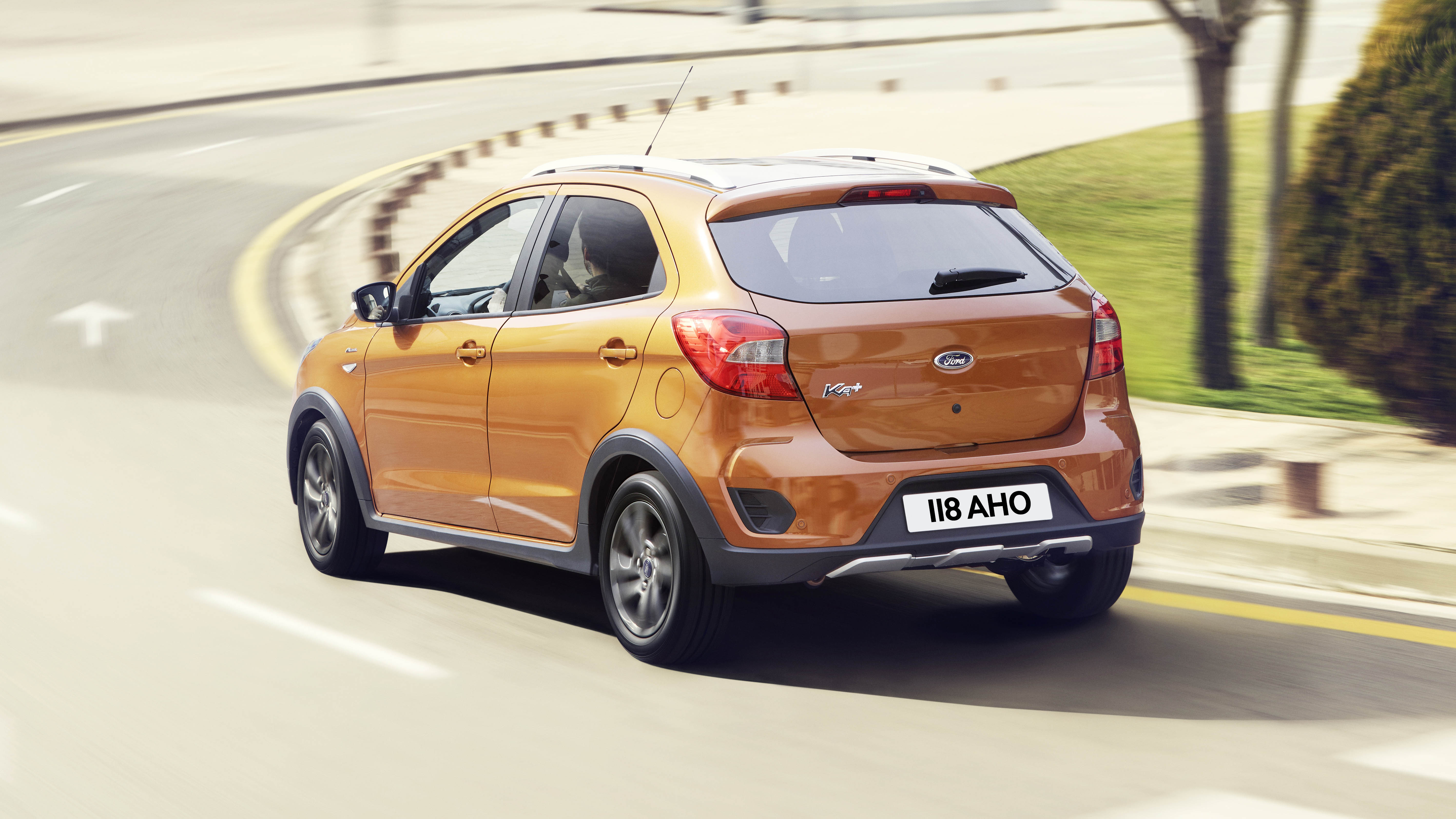 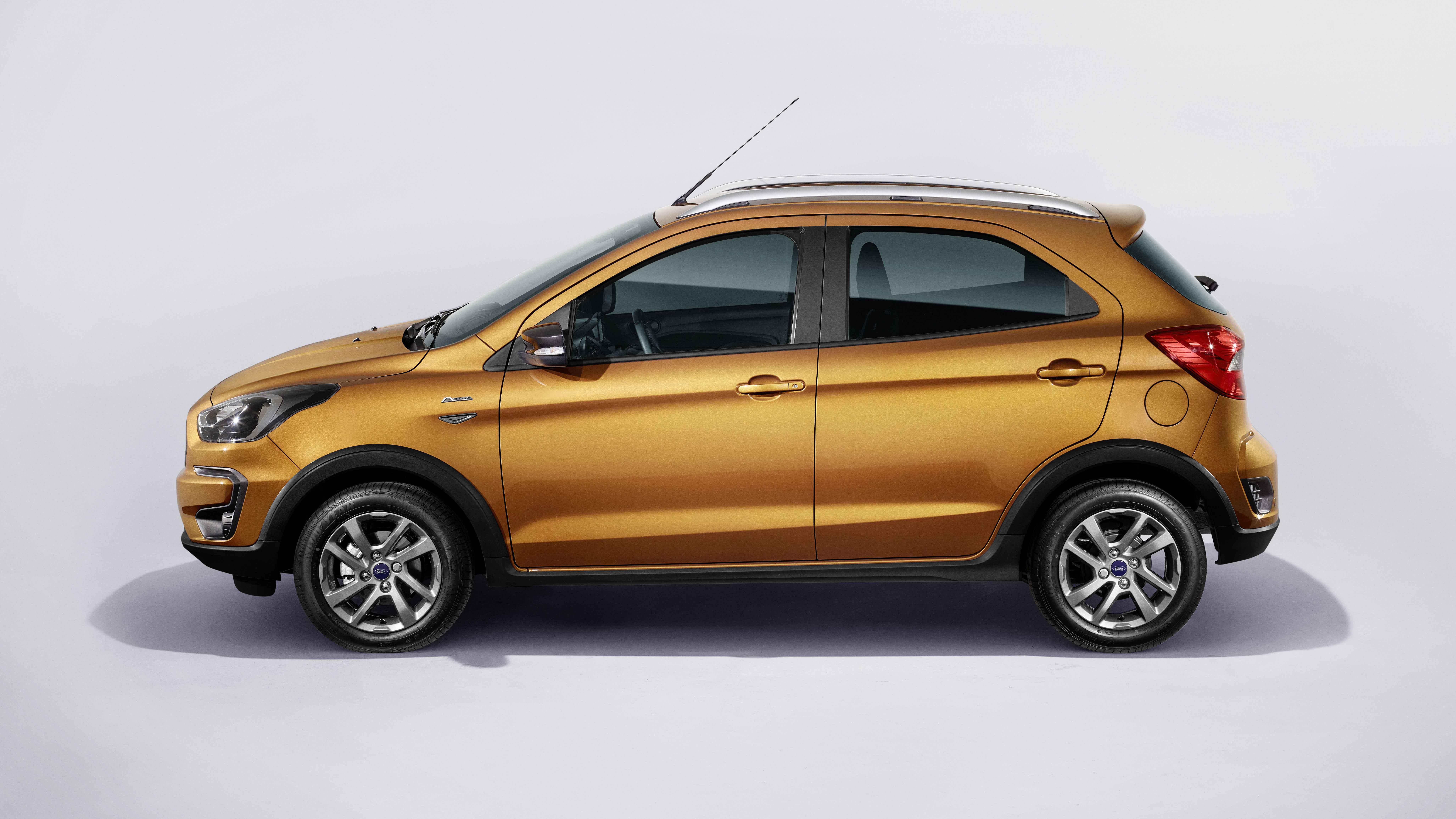 Sensibly priced, surprisingly spacious, not at all awful to drive

Once upon a time, way back in the mid-Nineties, Ford launched a car called, confusingly, the Ka. No one could work out whether to pronounce it ‘kah’ or ‘karrrr’ or indeed ‘K.A.’, but name aside it was a brilliant little thing: zippy, peppy, perky and a whole bunch of other enthusiastic words ending in ‘y’. By the standards of the time, at least, the Ka was a revelation: a city car that was interesting to look at and even more interesting to drive.

Then, a decade later, came the second-generation Ka, based on the ‘Nuovo’ Fiat 500 but with precisely 100 per cent less charm. It was, in a word, rubbish. No zip, no pep, no perk.

But now the Ka is reborn with an added plus-sign at the end of its name, a plus-sign that lends it the advantage of seeming faintly scientific and milliennial but the disadvantage of being near-impossible to find in Google.

So can the Ka+ recapture the keen-handling spirit of its granddad? Well, in a word (and at the possible risk of rendering the rest of this review redundant)… no.

But that’s because the Ka+ isn’t, sadly, being pitched as zippy, peppy, perky follow-up to the original Ka. This new one is all about one thing: value. Starting at just under ten grand, it promises to offer medium-car space for small-car money. Does it succeed? Let’s have a look. 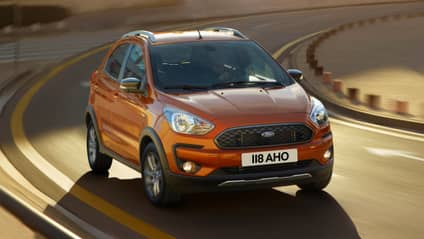 “Low on excitement, but high on value. Ka+ is a Fiesta on a shoestring budget”

Less exciting than the original Ka, less awful than the last generation. It’s not going to set any pulses racing, but the Ka+ is a decently sized, keenly priced alternative to the familiar budget-city-car fare. If your ‘must have’ list includes ‘competent’ and ‘well-priced’, and doesn’t include ‘especially exciting’, this is worth a look. 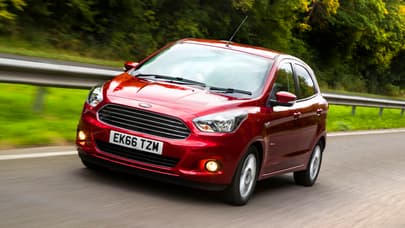