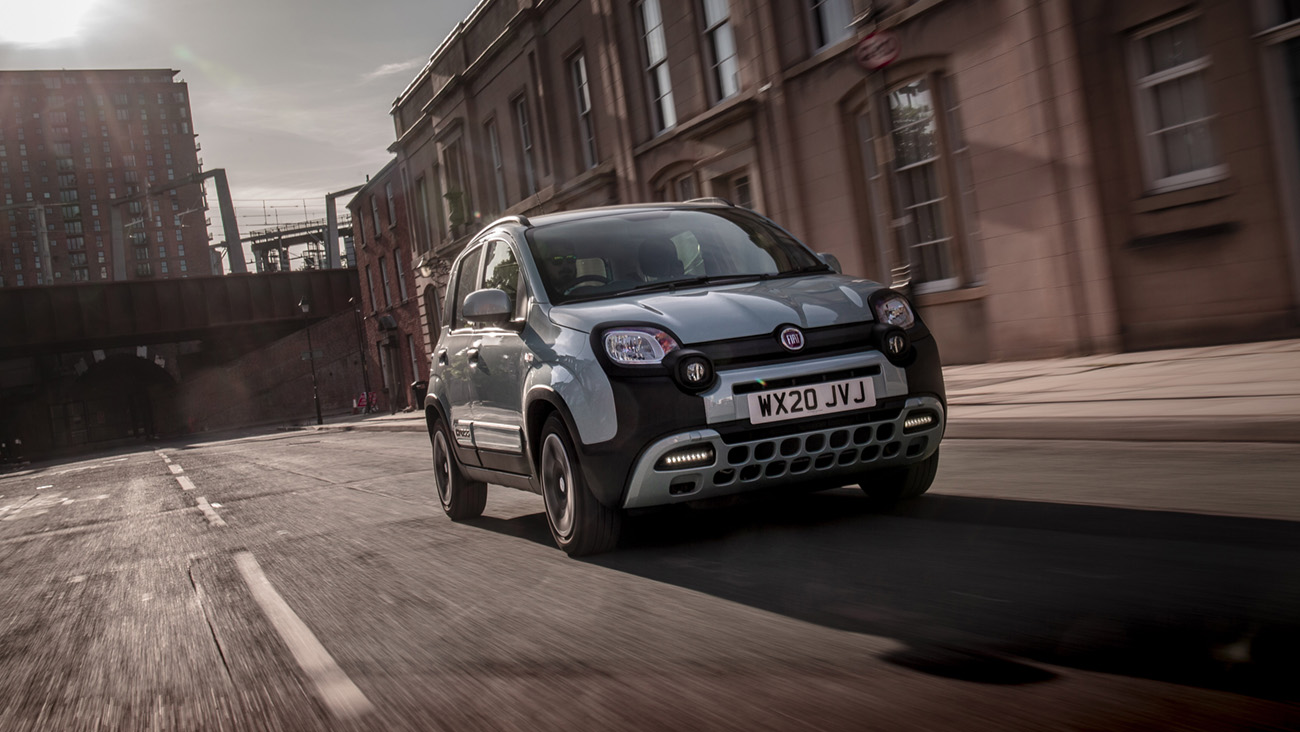 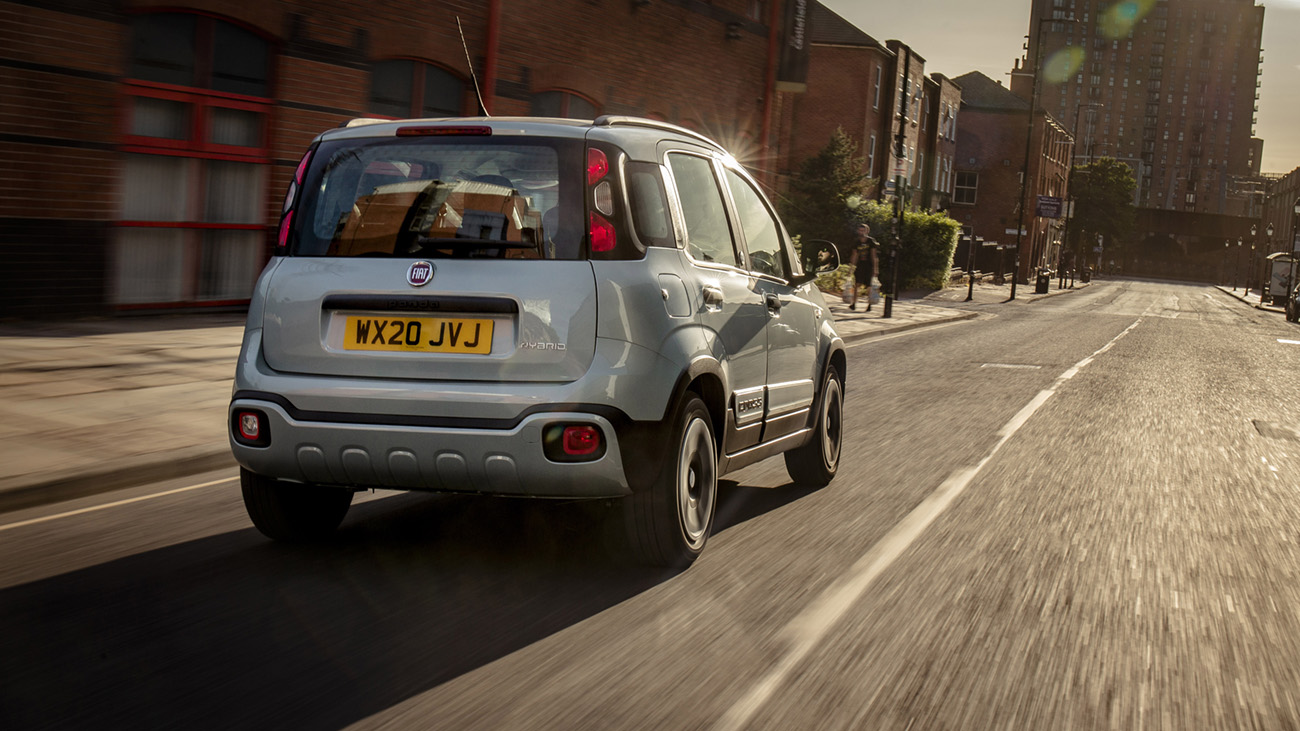 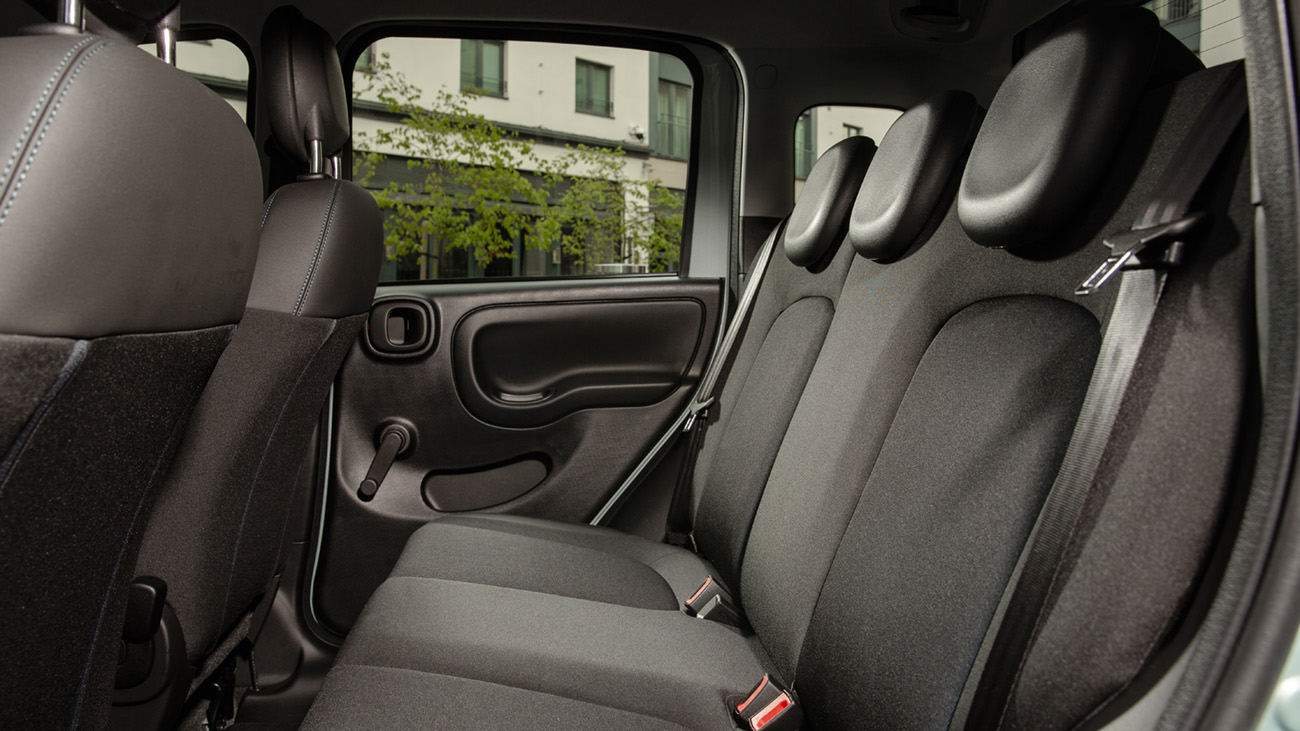 1 / 11
Advertisement
“The Panda is often overlooked, perhaps through familiarity, but it still has the power to surprise ”

Everyone else has moved on in the last 10 years

This is the Fiat Panda, but you shouldn’t need any introduction because it’s been on sale forever. Fiat just doesn’t like launching new cars… or it doesn’t have any money to develop new cars. Delete as appropriate. But if people (particularly Italians) are still buying the car in large numbers more than a decade after it went on sale, why stop?

Fiat shifted over 110,000 Pandas in Italy in 2021, making it the country’s best-selling car… ahead of the 500, and the Lancia Ypsilon. All of which are based on the same platform.

But it’s not mere patriotism with the Panda – head to the Alpine reaches of northern Italy and every third car will be a Panda with 4x4 capabilities. If those folks are willing to endorse the little city car, then who are we to argue?

Seriously though, how is it still going?

Actually, in these days of low emissions and eco awareness it’s a good question. The Fiat Panda is, as we’ve established, an absolute stalwart in the Fiat range, alongside the 500 revival that was launched in 2007 and still going strong alongside the electric replacement that is yet to deal a death blow to sales.

Fiat announced in early 2022 that it would be electrifying its entire range from the summer, which briefly threatened to spell an end to the Panda and its old-fashioned ways, but then it turned out that the small print included the car’s 48V mildest of hybrid set-ups. Panic over. Just the one engine available now, though – the 69bhp 1.0-litre 3cyl unit has vanquished the 0.8-litre 2cyl TwinAir and the 1.3-litre diesel options.

Like the 500, the Panda’s replacement is set to be electric only, but the old car will remain on sale alongside for a few years yet. Just to ensure that the company can wring all the remaining cash it can out of the little thing.

So what are the Panda options?

There’s just the one semi-skimmed two-wheel drive option available, and if you want to keep it super simple then the entry-level City Life model is the one to go for at just over £14k. Then there are a couple of flavours of the more rugged Panda Cross, ranging from the £15.5k City Cross up to the £17.5k Garmin range-topper that comes with a smartwatch, bizarrely enough, but is kitted out with all the 4x4 gubbins you could need to skip about the countryside. Or the mountains of north Italy.

But is it actually a good car?

There’s so much choice in this city car segment – although it’s getting increasingly small as the economics of making tiny cars get harder to justify – that you can take your pick of what you want your little pony to focus on.

You want a sophisticated small car? Get a Volkswagen Up. Like your long warranties? Go for a Hyundai i10 or a Kia Picanto. Want a tiny SUV for the city? There’s the Toyota Aygo X. The likes of the Suzuki Ignis and Smart’s electric-only Fortwo offer niche alternatives should the others disappoint, while the larger Dacia Sandero competes on budget.

But the Panda is a great all-rounder among this competition – it’s great fun to drive around town, offers a decent amount of space and is endearingly cheap rather than painfully so. 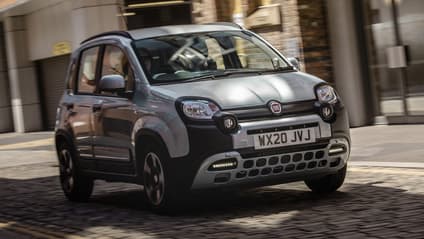 “It's honest and cheerful, but there are only so many idiosyncrasies that can be explained away as 'charm'”

We like the Panda a lot, and it’s criminally overlooked among the few city cars you've got left to choose from. It’s honest, cheerful and mostly free of the lifestyle flannel that plagues every car on sale. Just don’t fall for any of the hybrid nonsense: this is resolutely a petrol-driven car, and it’ll be among the last ones you’ll be able to buy.

The one virtue of the 48V mild hybrid set-up is that it takes a certain edge off in urban driving, without any of the extra weight and complication of useless technology. The Panda keeps on message and can do the business off-road in 4x4 guise too. But as much as we have a soft spot for it, in many ways the game has long since moved on. 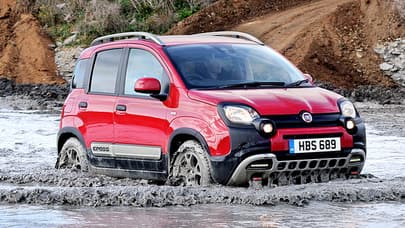 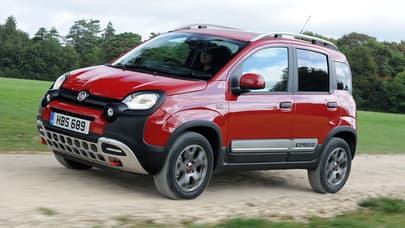 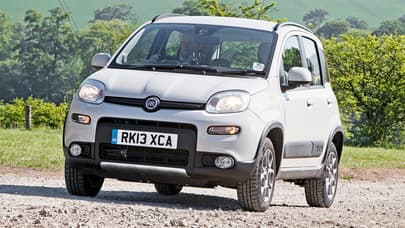