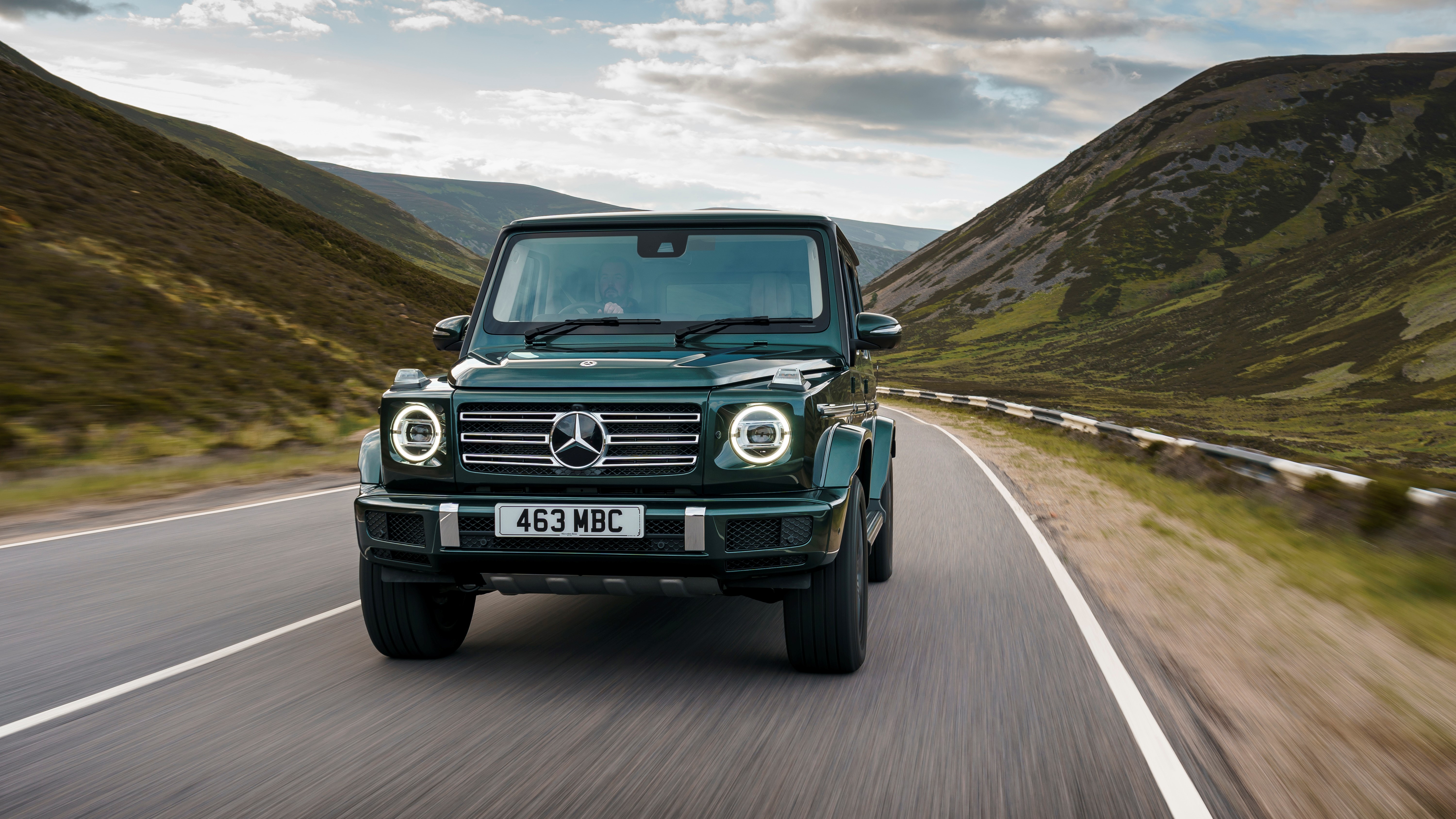 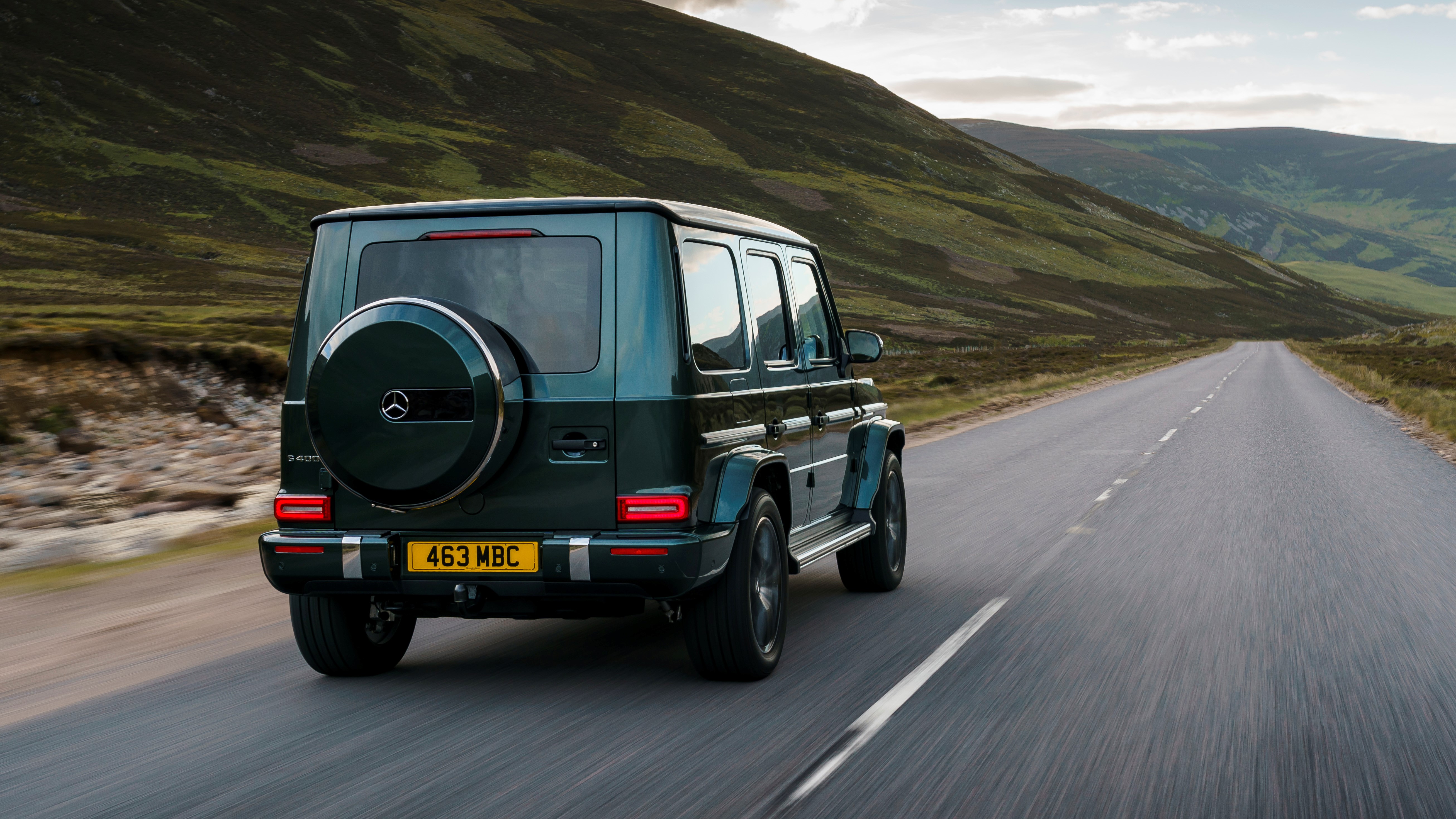 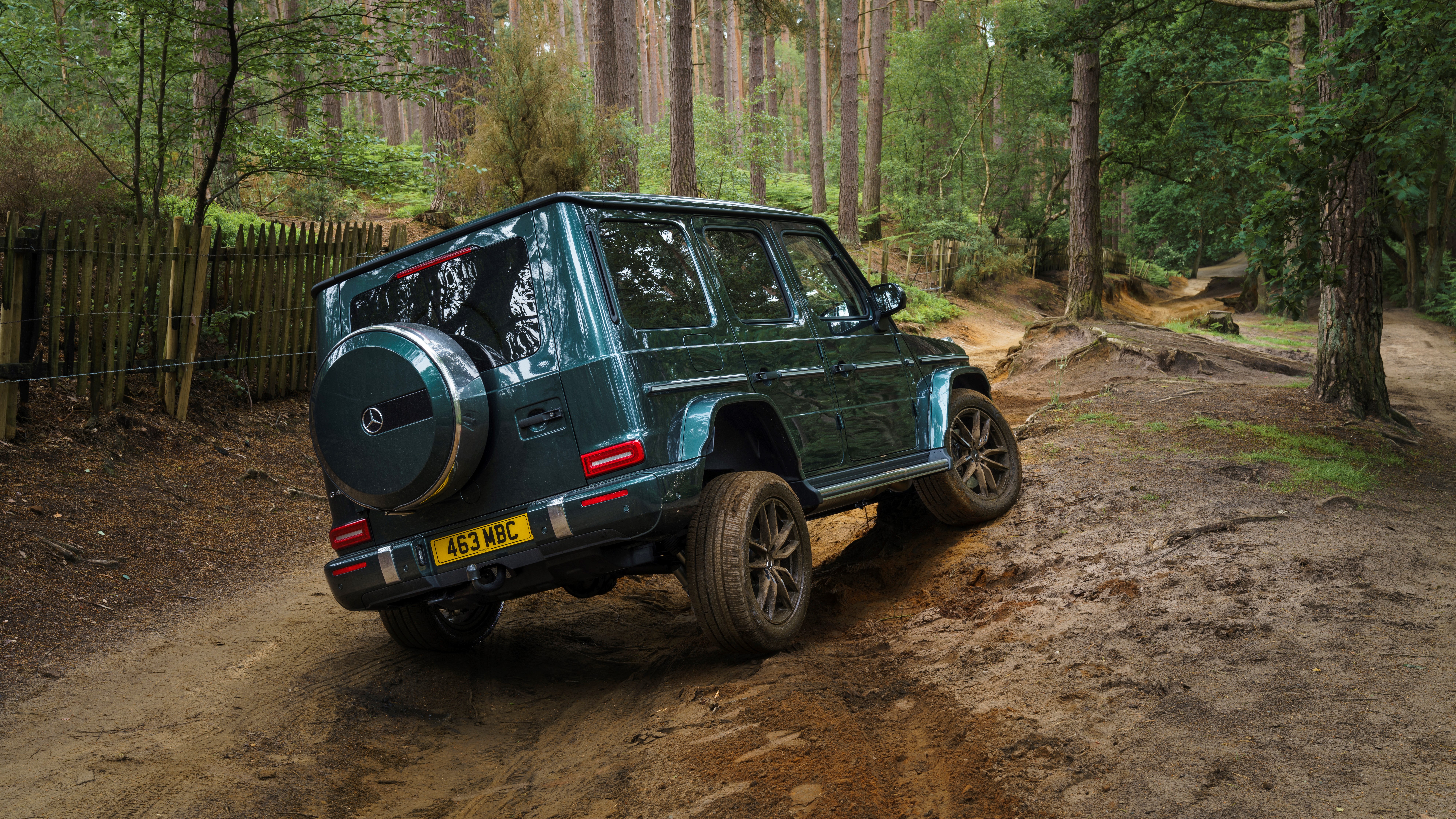 Is this as good as I suspect it is?

Better. It’s the best version of the best off-roader there is.

Hang about. That’s a big call – the best off-roader there is? Better than a Land Rover Defender? A Ford Bronco or Jeep Wrangler?

OK, it all depends on how you approach these things. But every time I get in a G-Wagen (I still can’t get the hang of calling it a G-Class), it feels right, ready for anything. Inside, having slammed the door at least twice, you feel impregnable. The sense of reassurance and confidence it brings is unlike anything else. And then you start throwing jobs at it – proper jobs – and it never gives you any cause for even the slightest concern. Do you do much towing? In many cars because the towbar is bolted to the rear chassis, the trailer can rattle noisily (especially if it's empty). Not here. Barely aware of having anything on tow at all. Even when it weighed close to as much as the G itself. It just rumbles along, never giving the impression it’s finding the work tiring in the least.

Let me stop you there. It’s OTT. The G63’s twin turbo V8 shifts the G down a different path, not only in terms of its clientele, but how the chassis and powertrain work together. It’s too much speed for the car, too eager to deliver noise and power, too overwhelming for a chassis designed to work not play. Brilliantly daft, but if you want harmony, you need the diesel.

At the moment at least. It remains to be seen how the production version of the recently announced EQG will turn out, but let’s hope it’s nothing like the Isaac Asimov-inspired, space-age imagery of the concept. The EQG has potential as it keeps the ladder frame chassis and gives each wheel its own electric motor.

But in the meantime the G400d is where it’s at. It’s the entry-level model, replacing the now discontinued G350d but using an uprated version of the same 3.0-litre twin-turbo straight six. No tri-turbo or V8, but a useful power hike of 43bhp and 74lb ft over the old one, for totals of 325bhp and 516lb ft, the latter delivered at a mere 1,200rpm.

And that’s what matters. Having that much thump available so low down and giving performance commensurate with your expectations. It does 0-62mph in 6.4secs, which is swift enough – quicker than a Range Rover D350 (7.1secs) even though the 2,489kg G is a couple of hundred kilos heavier. Swifter, more responsive gearbox in the Merc.

The problem is actually owning a diesel at all. Or it is in a certain sector of society. For everyone else, diesel is still the way to go. And so it proves here. I find it easy to justify diesel when the use case is so clear and obvious. Time will tell whether things will change when the electric version arrives, but one thing’s for sure, it won’t be more affordable than this.

I won’t, because it isn’t. The base version (which comes with pretty much everything you need) is £101,565. Premium and Premium Plus lines add roughly £8k and £16k to that. So it’s very pricey, but then it’s incredibly well engineered – enough to convince you it actually represents decent value for money, especially seen alongside the more preening end of the SUV spectrum (Urus, Bentayga, DBX et al).

And it’s this impression of solidity, depth and integrity that you feel on every contact with the car. It moves with purpose. It doesn’t float along like a Range Rover, or steer as precisely as a Cayenne. Instead it drives appropriately to its image and ability. In other words it feels unstoppable.

The steering is slow, it doesn’t encourage being hustled around, the ride is exceptional… for a car with a ladder frame. It does occasionally have a slight tremor. Honestly, this car exhibits a fitness of purpose that makes you feel warm towards it in a way you just don’t to any other premium SUV bar perhaps the Range Rover.

What do you mean?

Look at all the other premium SUVs. All the massed ranks of Merc GLs, BMW Xs, Audi Qs. They’re entirely generic. The heaviest thing they carry around is their badge and branding. They’re cars without genuine role or purpose and as a result they’re entirely forgettable and interchangeable. The G isn’t like that. It may be luxurious and it certainly is expensive, but it answers a need rather than a fashion – well, it does in diesel guise.

Does it function as a family SUV?

Mostly. Something had to give as Merc was packaging in the bulky ladder frame and mechanical differentials, and that was cabin space. Rear legroom is merely OK, and the boot is an odd shape – not that deep front to back, and intruded on by wheelarches. The side hinged door is also a pain at times, and the rear-mounted spare blocks visibility. Those are things I think Merc could have been cleverer with. But the rest of it?

It just works. The fact you sit high behind an upright windscreen, can see the bonnet and position the car using the indicator bollards at the corners, the diesel’s deep, muscular rumble – a reminder it’s still the fuel of choice if you really want to get stuff done. The cabin design which can look almost theatrical in modern Mercs, but here is toned down just enough to give it a hint of ruggedness while not losing any comfort or connectivity. It’s not just that it works, but that it makes you feel engaged in a way that not many other cars manage.