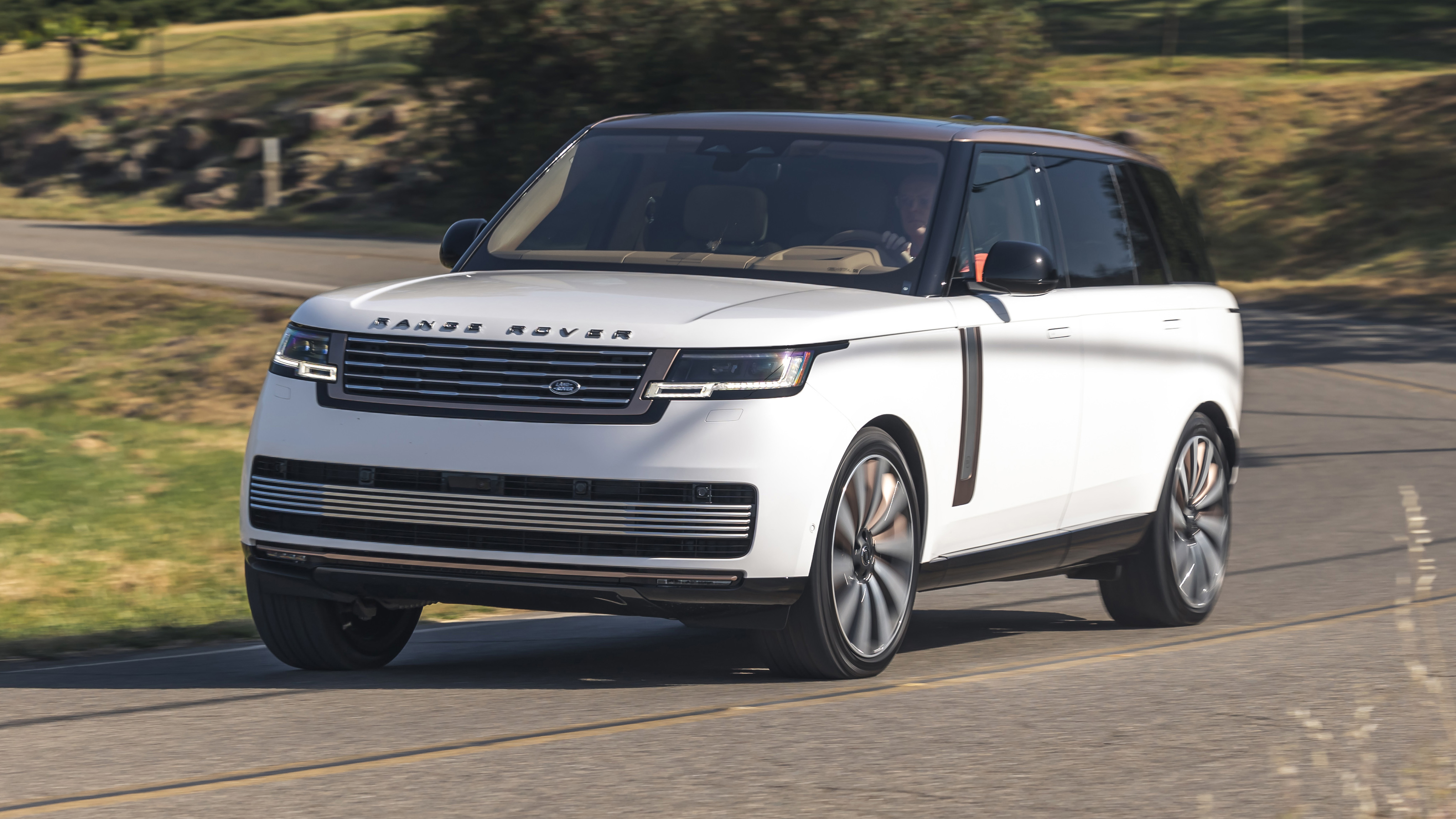 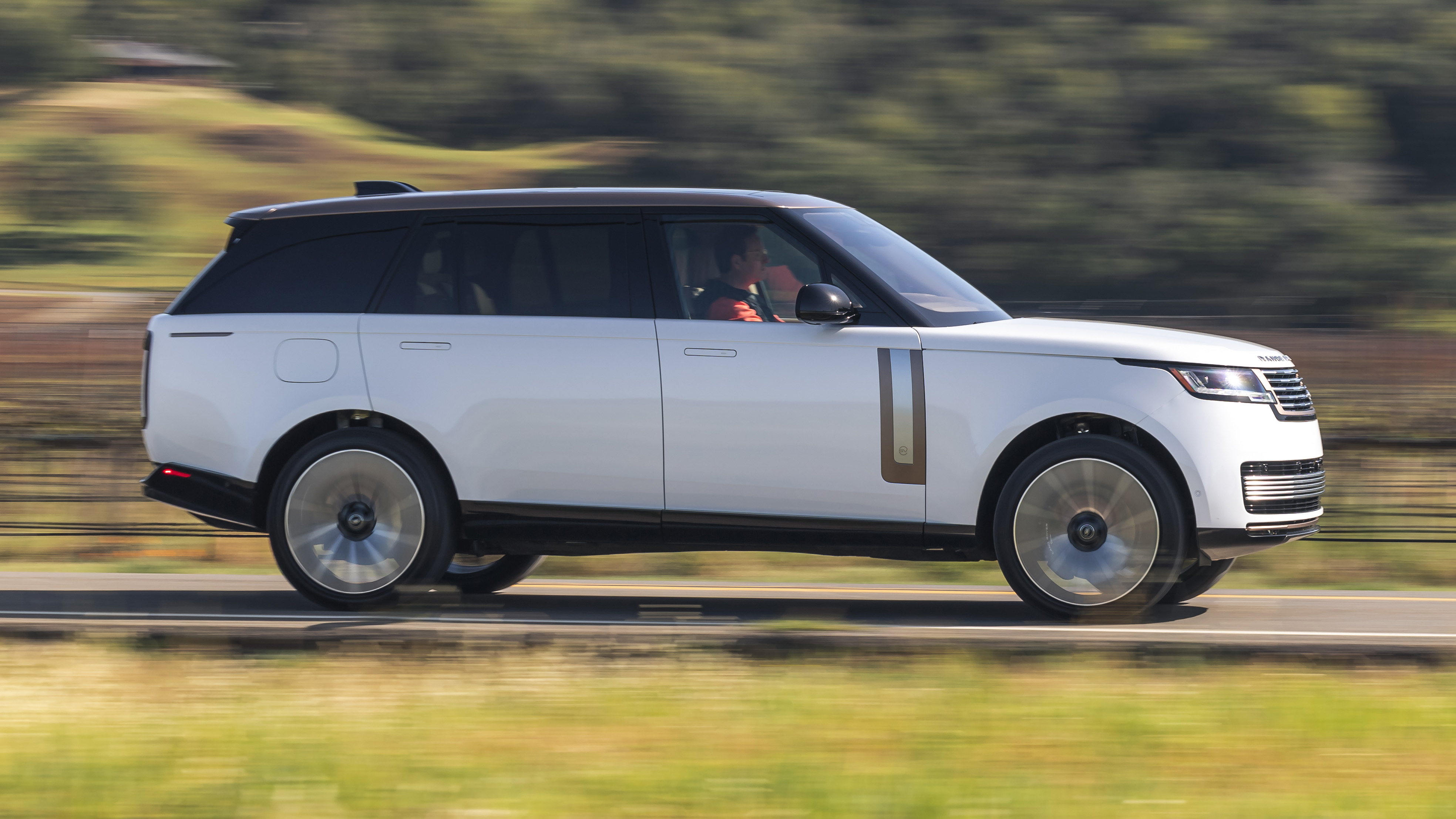 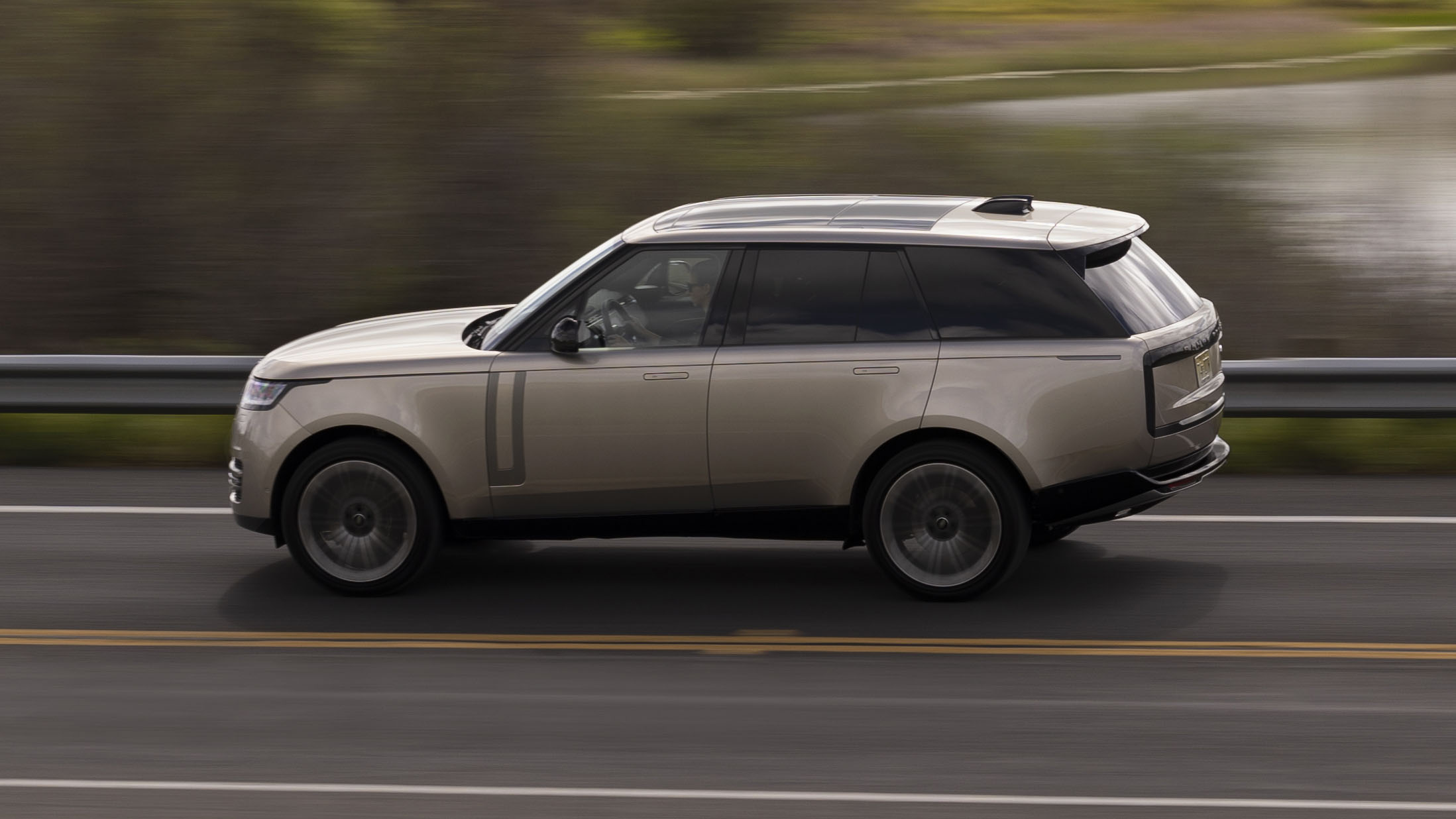 1 / 26
Advertisement
“There are other expensive SUVs but there’s only one Range Rover. And it’s better than ever ”

We’re still waiting for the PHEVs, expensive, could be a bit sharper to drive

The Range Rover is one of those vanishingly rare cars that defies the industry’s traditional product cycle. The current model arrived in 2012 and even in these unpredictable times it’s still hitting the spot with its high-end client base. But then you see the new one – only the fifth generation in 51 years – and you realise that there are some things even the Range Rover can’t out-run forever. Namely, the march of technology and connectivity, and more pressingly the need to future-proof it as climate change ceases to be a debate and becomes a genuine existential emergency.

This is an all-new car in every aspect with a critical reappraisal of its place in the world. Key here are two plug-in hybrids, badged P440e and P510e (that equates to a 434 and 503bhp power output respectively). These combine Land Rover’s 3.0-litre six cylinder petrol engine with a 105kW battery feeding an electric motor with a useable capacity of 31.8kWh, to deliver ‘up to 62 miles’ of pure electric driving with CO2 emissions around 30g/km. We’d say 50 miles in the real world is more plausible. Land Rover reckons that typical Range Rover customers will be able to complete 75 per cent of their journeys without ever bothering the internal combustion engine. Not quite a ‘get out of jail free’ card, but a big improvement.

Unfortunately we won’t be driving the PHEVs for another six months. So it is that the all-new Range Rover arrives powered by a pair of diesels – making 296bhp and 345bhp respectively – and two petrols, good for 395bhp and a 523bhp (and 553 torques). The latter is a twin turbo petrol V8 (sourced from BMW), whose intake has been reconfigured to enable a 900mm wading depth, plus a few other robust mods. Seriously, has anyone ever taken their Range Rover into a chuffing river? A fully electric model, meanwhile, will arrive in 2024. That’s even less likely to go swimming up the Severn.

Everything. The outgoing car remains such an archetype that the scale of the challenge here is substantial. Not that you’d ever get even a whiff of self-doubt from the company’s chief creative officer, the formidable – and gleefully opinionated – Gerry McGovern. (He doesn’t wade in water, he walks on it.) There are five fundamental visual pillars on the Range Rover: the falling roofline, pronounced waistline, the rising sill, clamshell bonnet and floating roof. They’ve all been reimagined here, although you need to see new and old side-by-side to grasp just how ingeniously nuanced the changes are. The panel gaps and shutlines are fabulously tight, and the flush glazing abuts the bodysides in memorable fashion. The rain guttering is hidden, too. Design pushed engineering – and vice versa – and the result is as much an ode to metal-beating and manufacturing technique as it is aesthetics.

This is a car that will be at its imperious best sweeping along the motorway like an automotive super-yacht. The car’s rear end taps into that idea, and is the area of the car that’s most obviously different. Check out the vertical tail-lights, and the way the whole thing resolves. It’s also notably aerodynamic for a big SUV, with a drag co-efficient of 0.30 and a smoother frontal area. Americans might spot shades of Kia’s impressive but not-for-Europe Telluride, but that’s no bad thing. It’s a great looking car, that.

Land Rover says it has taken out 125 patents for the new car and carried out a rigorous development programme that encompassed 140,000 hours of computational analysis. It’s also connected up the wazoo, has a sophisticated air filtration system, active noise cancellation tech in its headrests, and Standard and Long Wheelbase iterations are available, with the option of seven seats for the first time. None of which are cheap. It’s also important to distinguish between the regular trim levels – SE, HSE and Autobiography – and the SV opportunities. That’s a whole different ball-game, offering ‘curated’ luxury in the form of Serenity or Intrepid packages. While prices for the Range Rover start at £99,375, the fully loaded SV long wheelbase with the Signature pack – that’s the one you need a chauffeur to fully enjoy – is £203,000 (plus the aforementioned chauffeur’s salary).

"Much of the investment and engineering inside has gone into the tactility," SVO boss Michael van der Sande tells TG. "This is about amplifying the luxury remit and the new car isn’t trying to be something it’s not. We want to avoid mixing our drinks too much."

This is important information. The new iteration pushes Range Rover even further upmarket, leaving the next Range Rover Sport to be more, erm, sporty. We’ll see that in about a month from now.

“There are other expensive SUVs but there’s only one Range Rover. And it’s better than ever”

This is a hugely confident car and a mighty achievement. Cleverly conceived, intelligently engineered and breathtakingly well designed, more than ever the Range Rover can legitimately claim to be the definitive luxury car. More than just a car, in fact; this is one of the definitive luxury experiences of any kind.

It’s not as dynamic as the Bentley Bentayga or Porsche Cayenne Turbo S, never mind the more extrovert Lamborghini Urus. But then it isn’t trying to be. It sits in its own world, not expending any more energy trying to define itself than is strictly necessary.

We await the plug-in hybrid versions with interest, but for now make room in the dream garage alongside the Porsche 911. The more things change, the more they stay the same. In a topsy-turvy 2022, we’ll happily run with that. 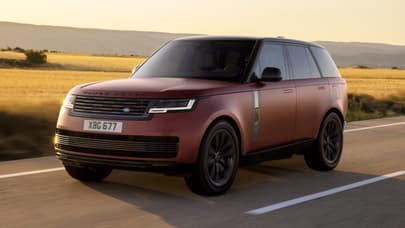 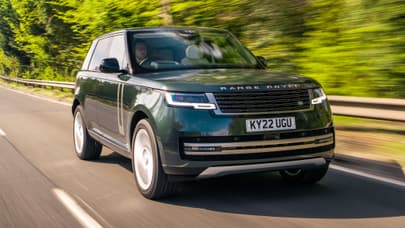 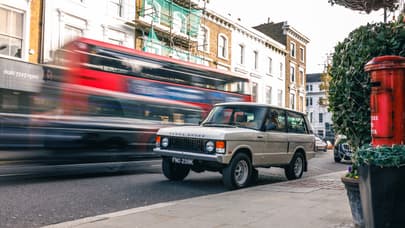