£143,305
£1360 p/m
External link to
with Leasing.com
Read why you can trust our independent reviews
Top Gear Team
Published: 07 Jan 2022
Skip 19 photos in the image carousel and continue reading 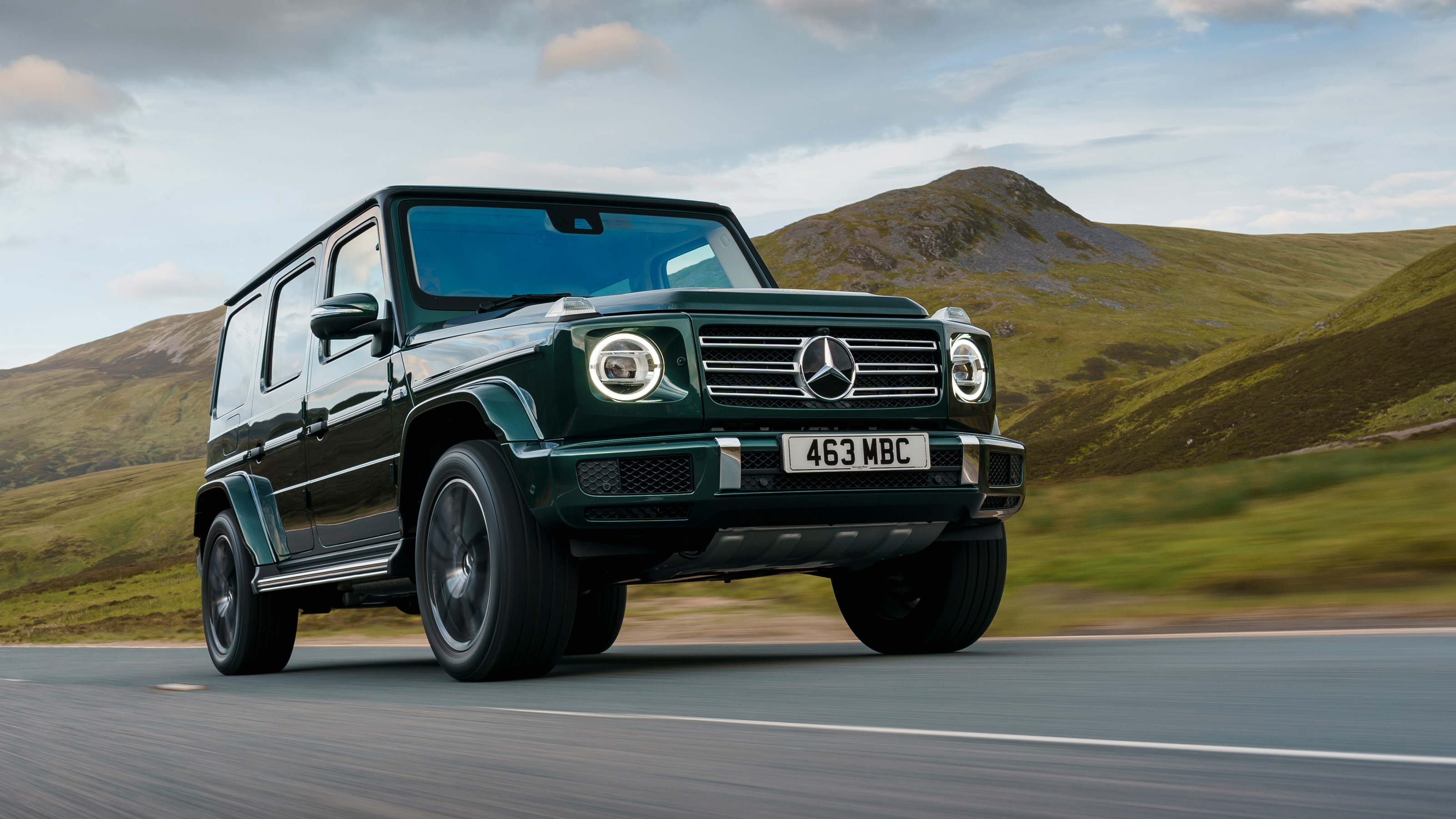 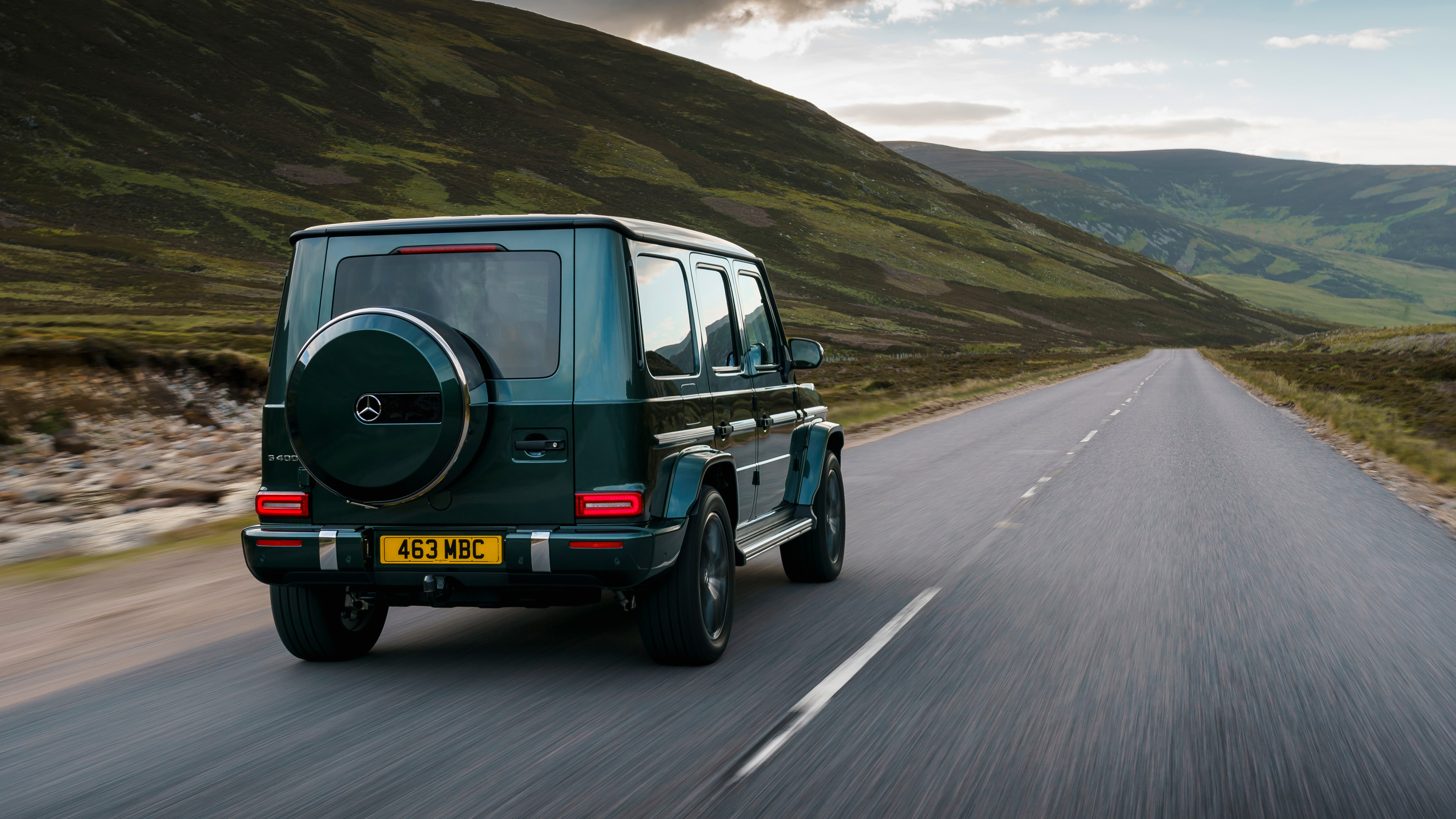 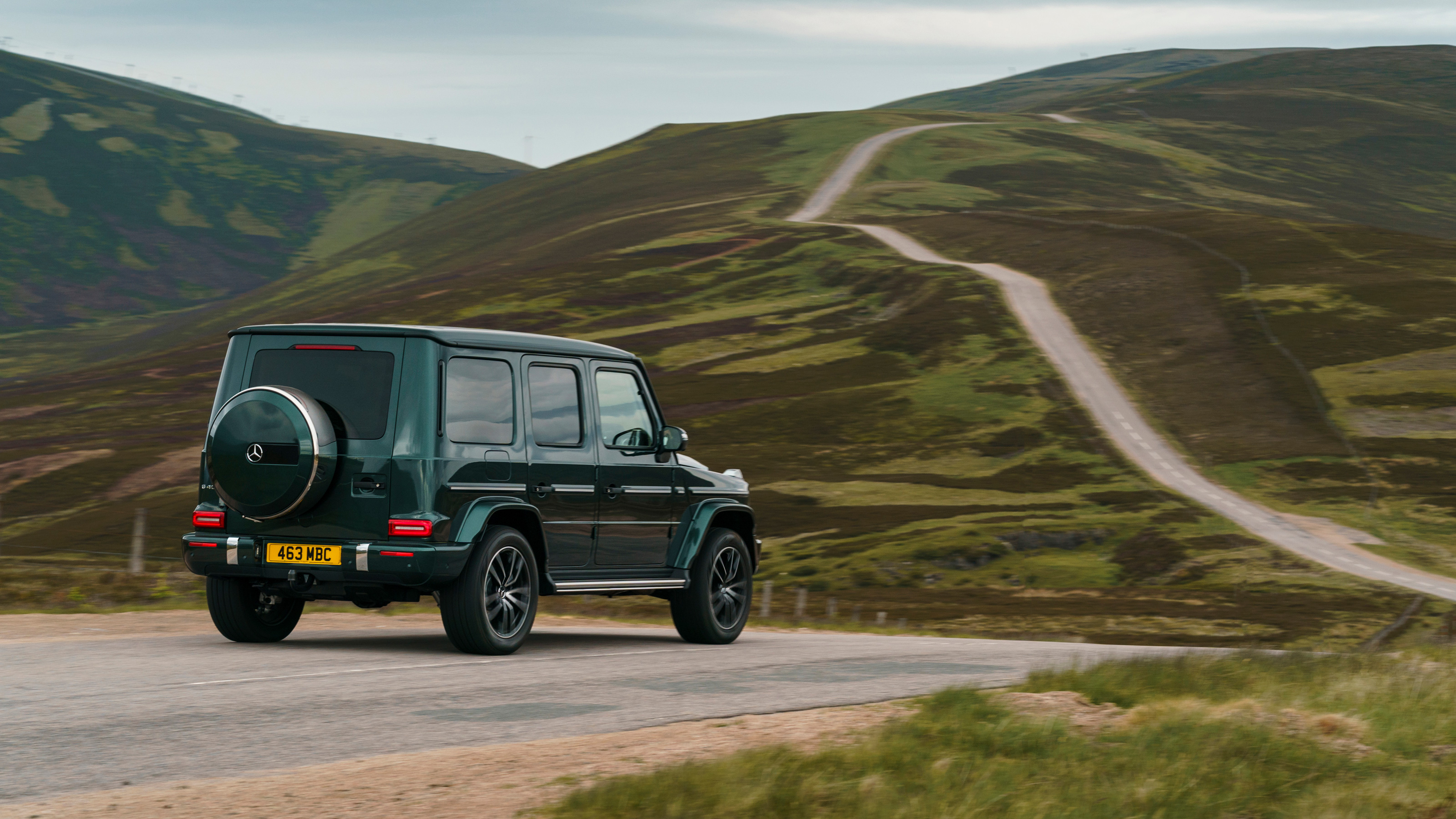 1 / 19
Advertisement
“It still looks the same. But don’t be deceived – underneath it’s been transformed. ”

Ride, steering and cabin hugely improved, fast (as a G63), and tough as teak

The door handle button, the headlight washer nozzles, the sun visors and the spare wheel cover. That’s a comprehensive list of the parts that have been carried over from the old G-Class. Apparently there’s a bracket underneath that also has the same part number as before, but even the engineers can’t remember quite where it is. Everything else – everything – is new.

About time, really. The old G had been around since the dawn of the motor carriage (well, 1979), an old soldier still refusing to desert its post.

That post is off-roadability. Surely Mercedes must have been tempted to take the new one in a more urban direction, since that’s the landscape the G seems most able to conquer? “Not at all”, says Gunnar Guthenke, the G-Class’s boss, “above all it had to be authentic, so there were three elements we absolutely had to keep: the super-tough ladder chassis, the three locking differentials and the low range gearbox”.

The outcome is unusual: a full-length ladder frame chassis that incorporates independent front suspension with tightly packaged double wishbones, surmounted between the uprights by a chunky brace. The body is 55 per cent stiffer, all the components tucked within the ladder frame for protection. The chassis itself is actually heavier than before, but overall the G is 170kg lighter.

It’ll wade water 100mm deeper than before (now 700mm), can lean over to 35 degrees and climb and descend 45 degree slopes. There’s no height adjustable chassis because Mercedes doesn’t believe the suspension airbags are durable enough in extreme conditions.

Amazingly it's the silly AMG one that accounts for nearly two-thirds of global sales. Not the diesel but the twin-turbo V8. It’s the 4.0-litre from the AMG GT R, with 577bhp and 626lb ft. In left-hand drive markets there’s also a G500 using a detuned 416bhp/450lb ft version of the same engine.

“The leaps forward in road manners, cabin design and quality take the G-Class from being an ageing anachronism to a car that can be considered alongside top end Range Rovers”

The G-Class is a stalwart of the Mercedes range. That’s why it still looks the same. But don’t be deceived – underneath it’s been transformed. The leaps forward in road manners, cabin design and quality take the G-Class from being an ageing anachronism to a car that can be considered alongside top end Range Rovers.

It might be moderately less hushed and smooth, but if you really, truly want massive off-road capability, the G won’t let you down. It’s positioning is interesting, demonstrating the value Mercedes still places on having a halo car that can go exploring. As such it asks interesting questions of what Land Rover is going to do with the new Defender.

Guthenke likens the G to a crocodile for the way it’s not changed much because it’s already so well adapted to its environment. But really, it’s more of a rhino. Tough as teak, yet surprisingly athletic. 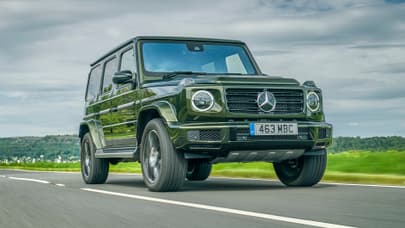 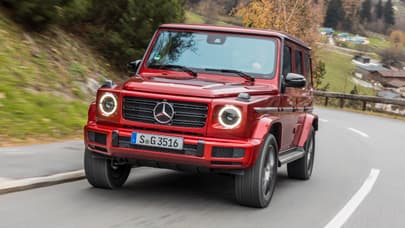 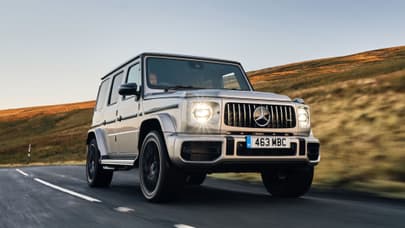