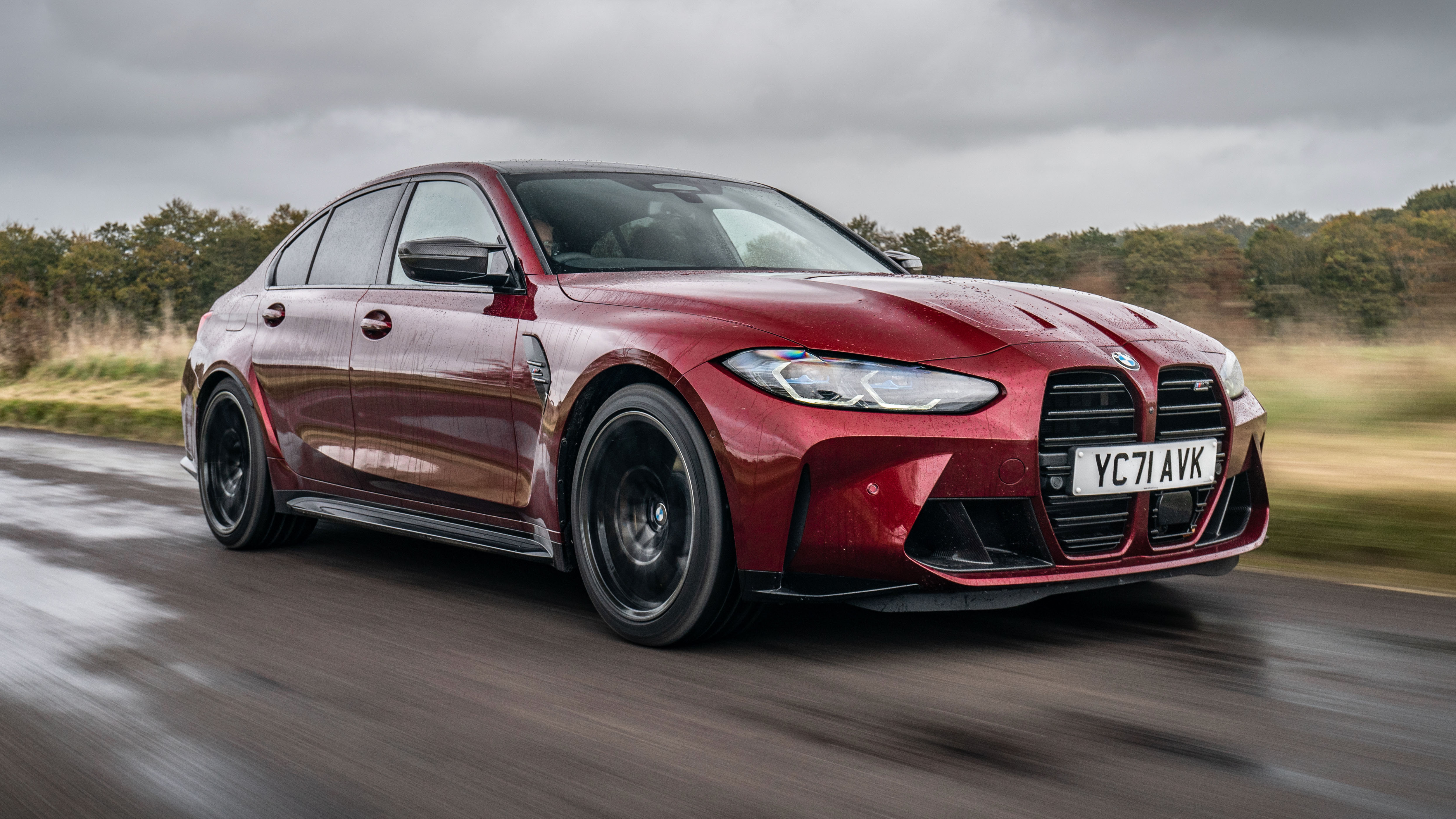 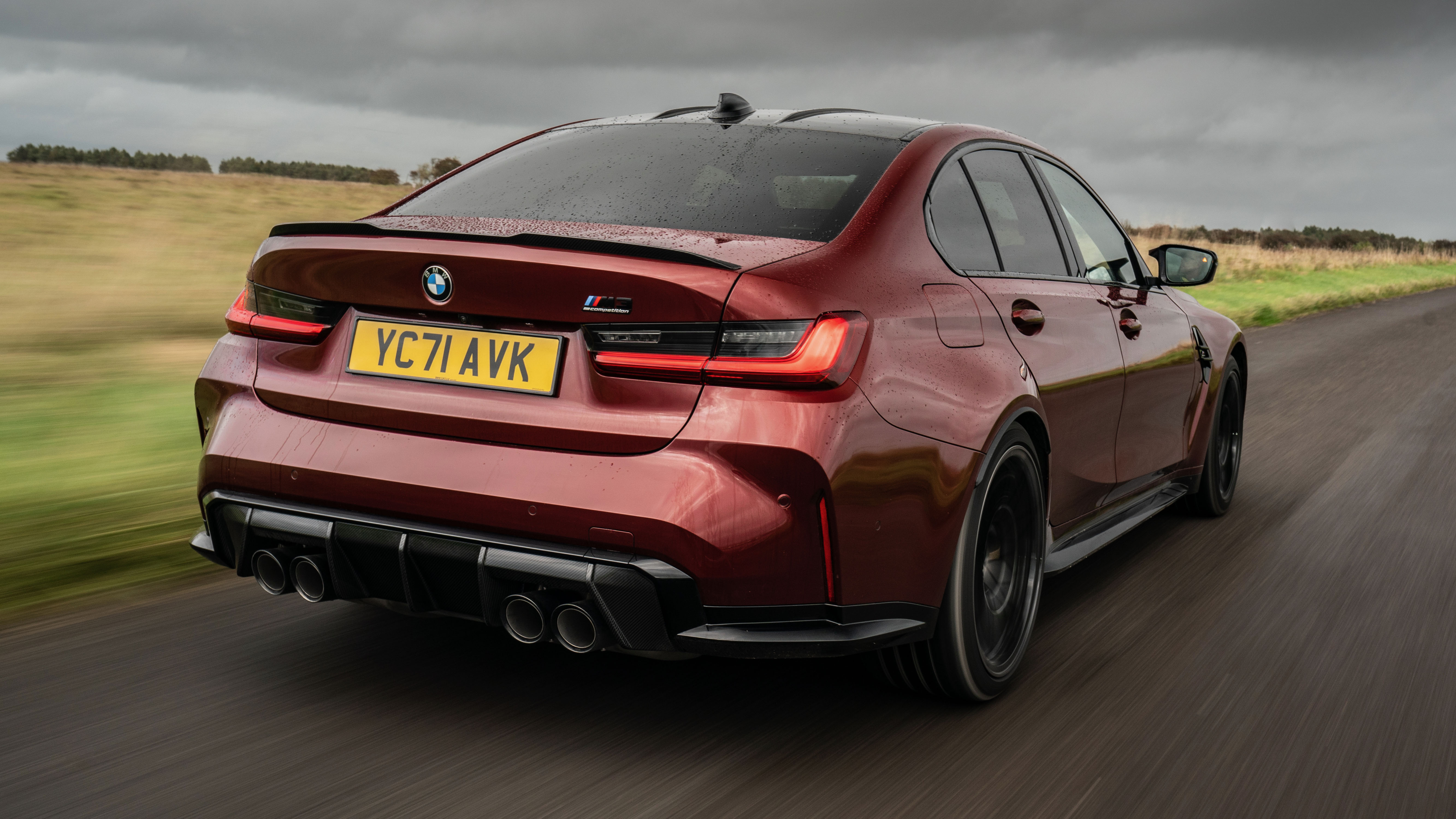 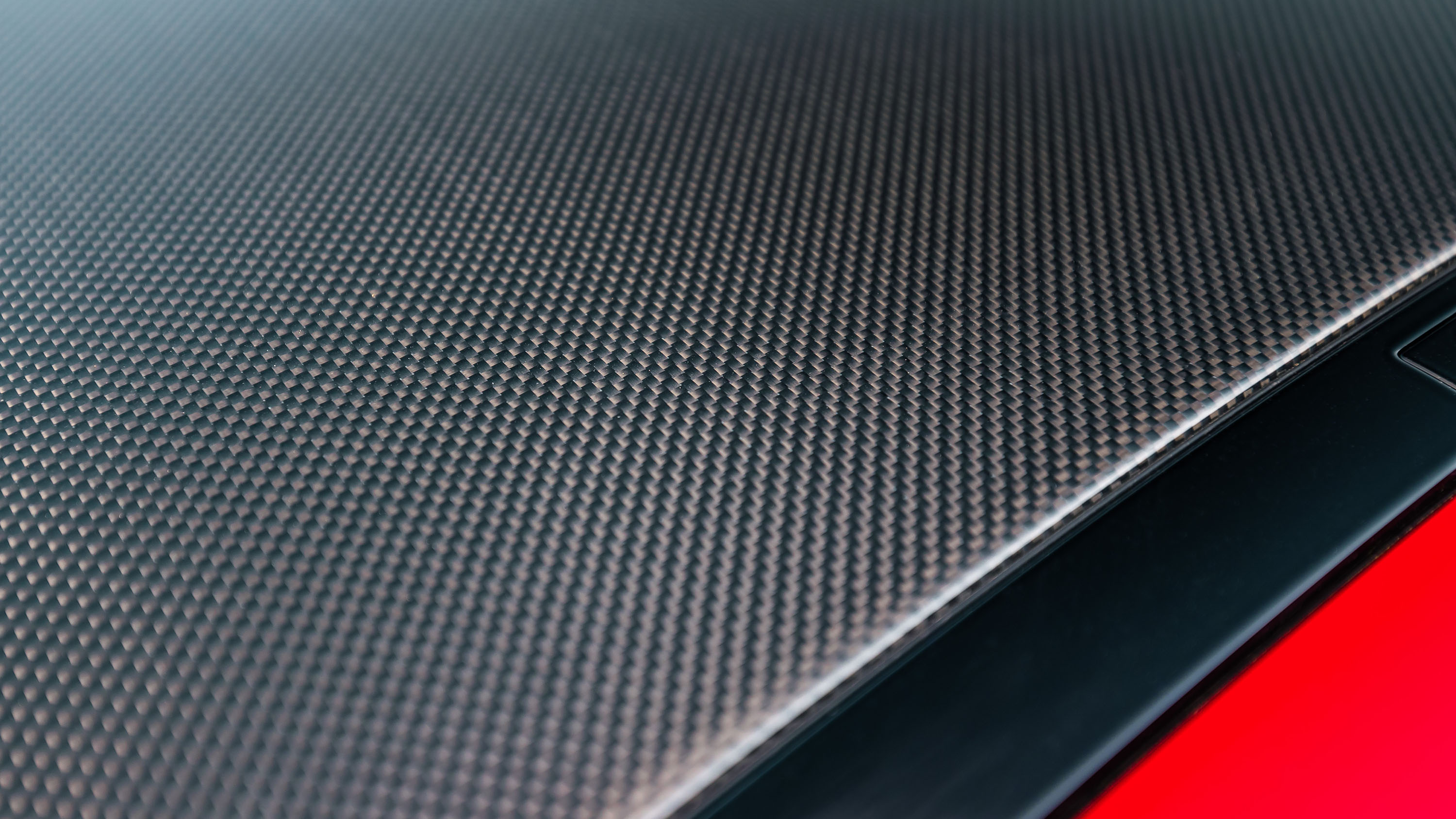 1 / 26
Advertisement
“Ignore the grille, what lies behind makes the M3 the most complete sports saloon on sale today ”

Automatic gearbox. Price and weight have risen. Neither bothers you once you’ve driven it

It’s the new BMW M3, as if you couldn’t tell. Still a twin-turbo straight six under the bonnet, still rear-wheel drive, still a simple four-door bodyshell – that much is carried over from its predecessor.

Then we get into what’s new: an eight-speed automatic controversially replaces the seven-speed twin clutch, currently a six-speed manual only comes with the non-Competition M3, which isn’t coming to the UK. In the previous M3's final year on sale, less than one per cent of buyers went manual. You’ve only got yourselves to blame. Instead the only choice is the high spec M3 Competition (which only partially accounts for the steep price increase to £74,755), but as of July 2021 you could order it with four-wheel drive.

This is the sixth generation M3, continuing a lineage that dates back to 1986. It started as a naturally aspirated four cylinder and apart from one foray into V8 power, it’s used a straight six ever since. Once again, it’s launched at the same time as the two-door BMW M4 Competition (internally designated the G82, while this is the G80) and once again, hopes are high that this most iconic of sports saloons has got what it takes to reignite the class. The Alfa Giulia Quadrifoglio is starting to age, the current Audi RS4 has never been great and the next C63 will halve its cylinder count and go hybrid. We’re relying on BMW to prove it still cares.

The engine has come in for a massive amount of work. On paper it looks like the 2,993cc unit has been largely carried over, and yes, the S58 is a development of the old B58, but check this out: the crank is taken directly from the M4 GT3 race car, the turbos are new, larger monoscroll blowers and the cylinder head is 3D printed enabling it to cope with injection pressures of 350 bar. The result is an extra 60bhp and 74lb ft of torque, taking the standard M3 beyond 500bhp for the first time (a feat it shares with its most direct rival, the Alfa Romeo Giulia), while developing a colossal 479lb ft from 2,750-5,500rpm.

The trouble is it’s got more weight to push around. On paper the 1,730kg newcomer weighs over 150kg more than its F80 predecessor, giving it only a slight power-to-weight advantage and a claimed 0-62mph time only 0.1secs faster. Higher spec is to blame apparently, the firm claiming like-for-like weight is only up about 60kg. The new M3 is certainly well equipped. In addition to the usual suite of driver safety aids, there’s also M Drive Professional which includes a lap timer, driving analysis coach, data recorder and – I kid you not – an M Drift Analyser to rate your skids. It’s a tough marker. A huge drift through Quarry corner at Castle Combe – 160 yards at 24 degrees of oversteer, according to the car – was rated four stars.

Find that behaviour needlessly childish? For extra security – and another £2,765 – you can have a 4WD M3 for the first time ever. The standard car has ridiculous grip and traction, so you’ll be buying this chiefly for wintry peace of mind.

LED lights are standard, there’s a 12.3-inch dash display and another 10.25-inch centre screen for the infotainment, three zone climate control, 16 speaker Harman Kardon hifi, gesture control – all before you get to the option packs, such as £7,995 M Pro which brings carbon ceramic brakes and a raising of the speed limiter from 155 to 180mph.

There’s a lot of carbon included, from the roof (incorporating twin ridges) to the steering wheel, console and gearshift paddles. Ah yes, the gearbox. It’s a ZF with claimed 150ms shift times. If you want to save weight with more carbon, the brakes are 15kg lighter all round despite being bigger (a vast 400mm diameter front discs, against a still massive 380mm), and there are optional front carbon seats saving a total of 9.6kg. The wheels are 19s at the front, 20s at the back, clad in Michelin Pilot Sport 4S tyres, 275s at the front, 285s out back.

Underneath the body has been comprehensively strengthened over the standard 3 Series with extra bracing and new shear panels to help transmit loads. The engine sits noticeably further back in the chassis, although the F80's attractive carbon brace has been replaced with some cheap looking steel components.

Not great when you consider the £74,755 BMW is now charging for the M3 (the M4 is £1,300 more expensive). For that you get more metal – it’s 120mm longer and 20mm wider than before with a lot more choice of colour and trim. None of which completely hides the grille. Which, if we’re being honest, is less of an issue in real life. Especially when you don’t have to look at it. But nor are we convinced the new car has the same stance and attitude as its predecessor. Let’s hope it makes up for that by being dazzling to drive.

“Ignore the grille, what lies behind makes the M3 the most complete sports saloon on sale today”

This one’s a belter. No other sports- or super-saloon is as capable, grippy, tied down, responsive or communicative on a difficult road. Yes it’s heavier than before. No, it’s not an issue. At all. In its ability to deliver speed and composure it’s a huge step on from before and has perhaps the best chassis of any contemporary M3 since the E46 twenty years ago.

If there’s a downside it’s that the engine now plays second fiddle to the chassis. In the past engines have been at the core of the M3’s appeal, but this latest one, although fearsomely potent, is less exciting to actually use – not least because it delivers torque with such ruthless efficiency you always need to have one eye on the speedo.

The main part of the blame can probably be laid at the doors of the perfectly competent but otherwise unremarkable automatic gearbox. It would only have limited appeal, but we reckon the standard 473bhp M3’s manual gearbox would help to bring the powertrain to life. But sadly that’s not coming to the UK.

Us? We’d pay the extra for an xDrive and treat this heavier new M3 as a compact M5. That’s the sort of car it is. 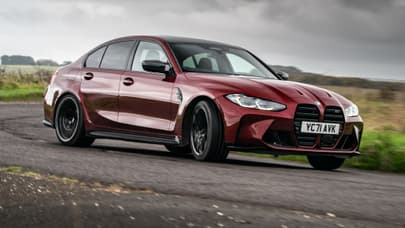 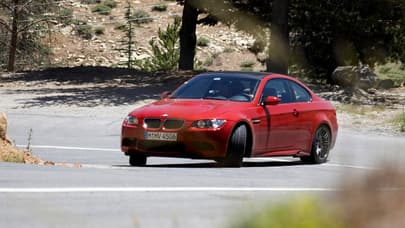 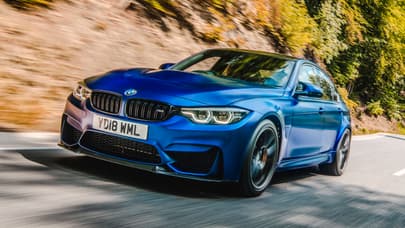