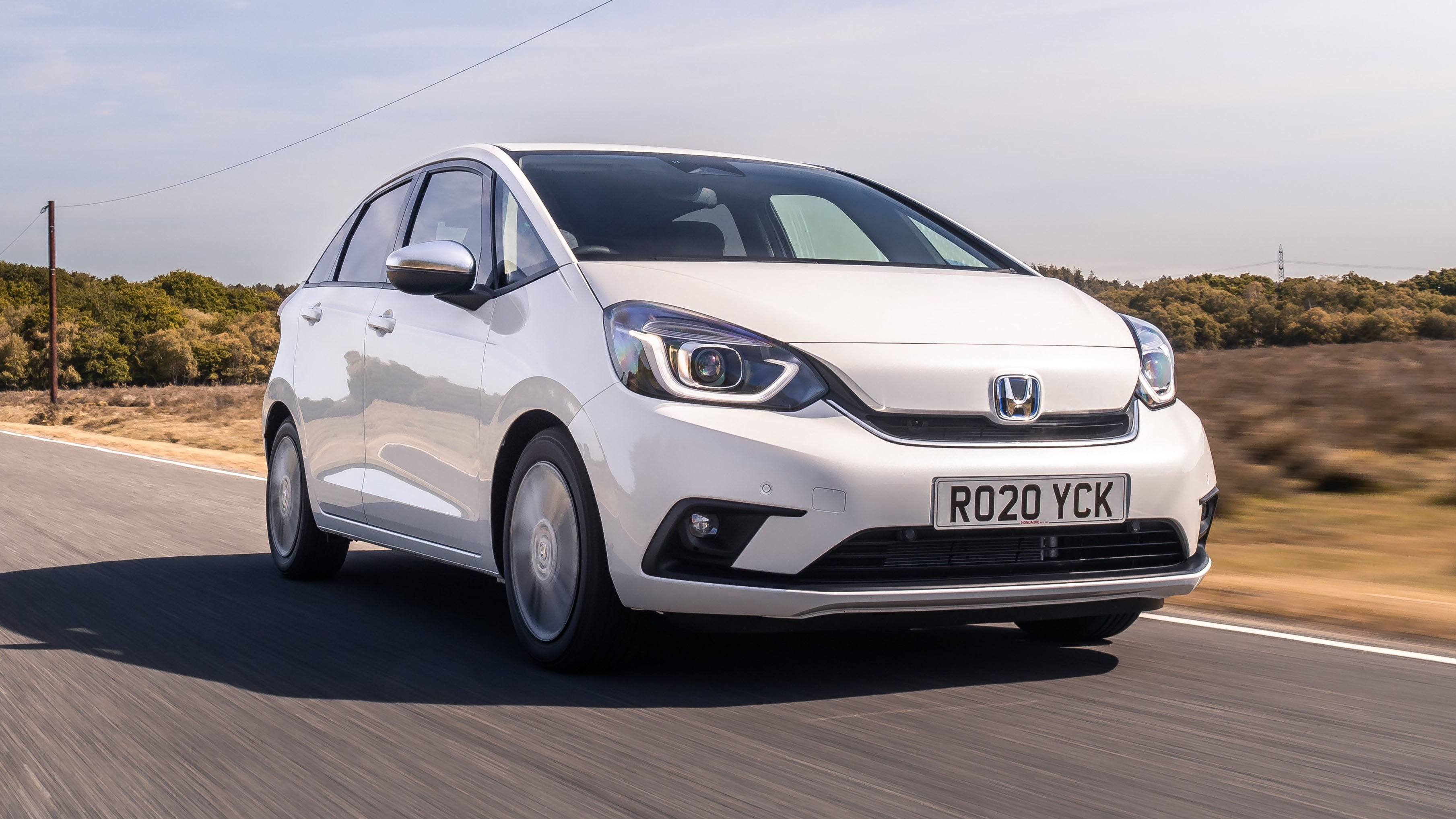 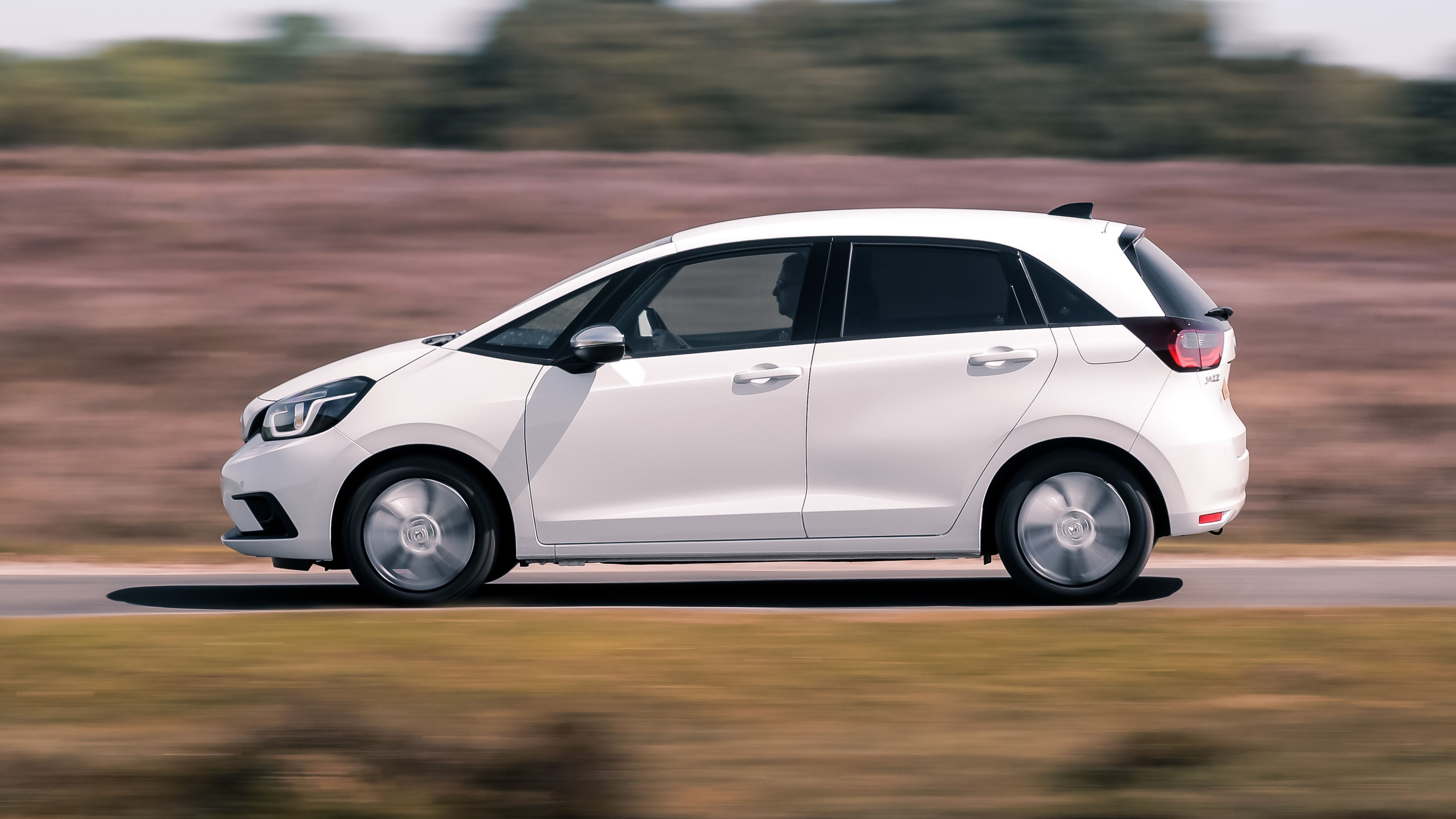 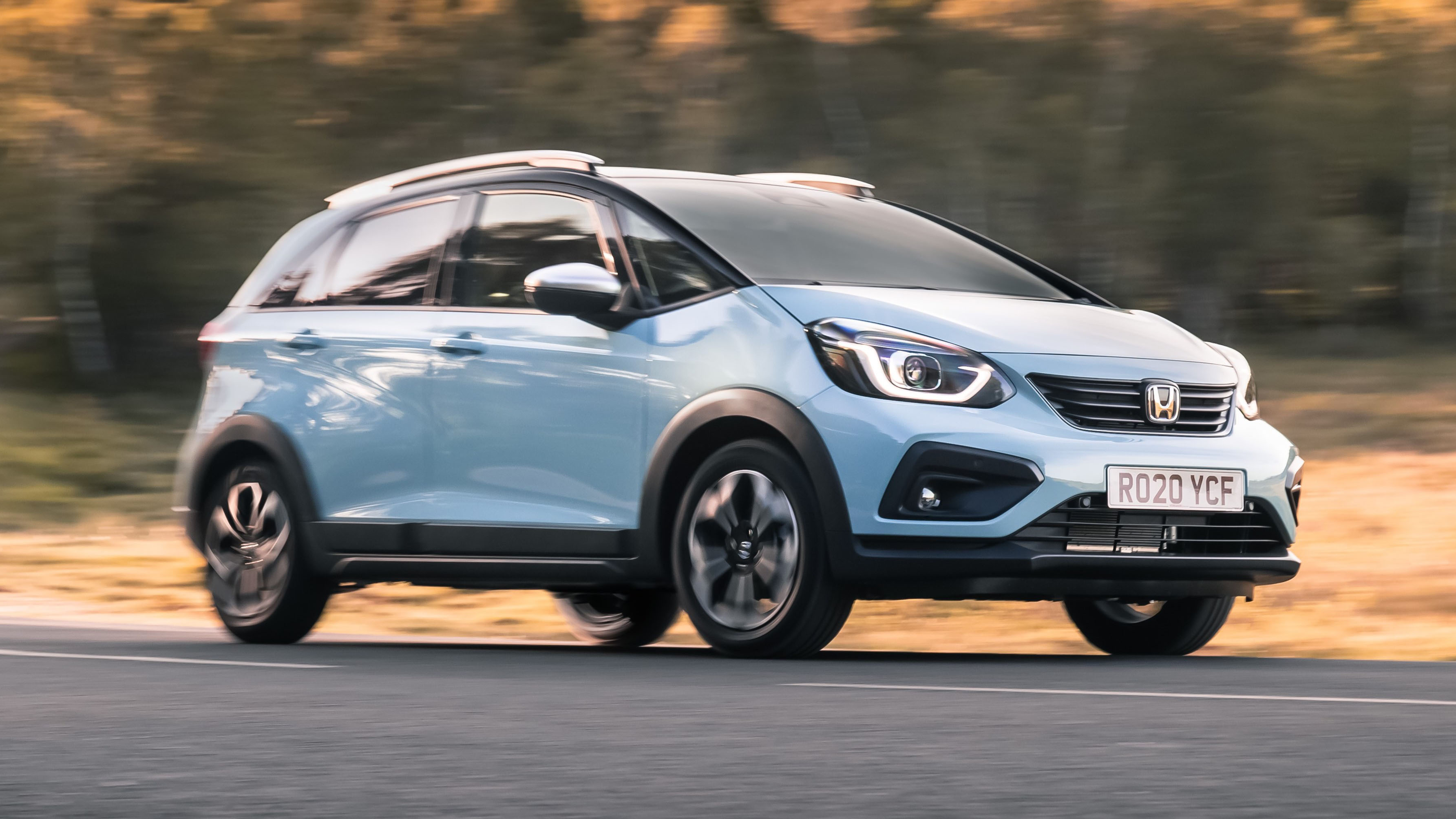 1 / 20
Advertisement
“Roomy, versatile, easy to recommend – the Jazz knows its audience, but would you count yourself in it? ”

Is that why you fall in love with a car?

This is the world's most left-brain small car – the thinking family’s supermini that thinks it’s a much bigger car. It’s now well into its fourth generation and remains as unbelievably roomy, versatile, easy to get in and out of, and economical as ever. The latter trait thanks to a whizzy hybrid system as standard.

It does make the range seem narrow – one engine, one power output, one transmission. The curveball is the Crosstar model (just say it quickly, don’t read it too closely) with raised suspension, a bit of plastic on the body, roof rails and fancy water-repellent seat fabrics for all those lifestyle activities like surfing that owners will doubtless get up to.

The interior is very impressive, unless you’re a diehard Jazz fan from previous generations. You sit nice and upright, like in an MPV, the fuel tank is squirrelled away under the front seats and this frees up a load of space under the rear bench. You can hide your shopping down there, or the back seat bases fold up to create a large space behind the front seats.

There’s a bit of influence from the Honda e on the dashboard, if you screw your eyes up a bit. It’s a pleasant interior, much sharper than we’ve seen from the company in the past. Simple, straight lines and some nicely textured padding.

In former Jazzes, the frontmost pillar was thick, making it hard to see out. This time, the main crash structure is on the second pillar back, so the front one is thinner and blocks your view less. It looks a bit strange, but it means that forward visibility is improved.

Back when hybrids were first introduced there was a big song and dance about the different approaches taken by Honda and Toyota – all very technical and boring, but interesting for the fact that Honda has eventually shifted to a set-up that’s much more like the Toyota layout.

We’ve seen this new system in the CR-V hybrid and simply put, engine drives generator, generator powers motor, motor drives wheels. But while a train is either full-on accelerating or flat-out cruising, the car has extra tweaks to cope with lots of different states.

The hybrid battery absorbs power when the engine has spare, so the engine (Atkinson cycle, non-turbo, 1.5-litre) can be shifted to a rev point where fuel efficiency is more or less optimal. For brief flat-out spurts, the drive motor draws a bit extra from the battery.

Finally, a lock-up clutch between the engine and wheels offers direct drive at roughly motorway speeds. That slightly adds to overall efficiency by avoiding the round-the-houses trip of electric power. Other than that, no gearbox, nor even a CVT in the conventional sense. 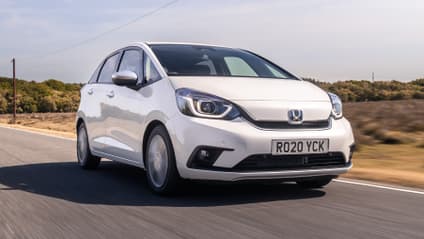 “Roomy, versatile, easy to recommend – the Jazz knows its audience, but would you count yourself in it?”

The Jazz is one of those cars that you can confidently recommend to friends or family who don’t have a particular interest in cars. It’s a hard-working, dependable and practical car that belies its small size with useful tricks and clever design.

But would you want one yourself? Maybe not. However useful and dependable it is, the homely looks and dull drive turn us towards a bunch of other smart, fun superminis. 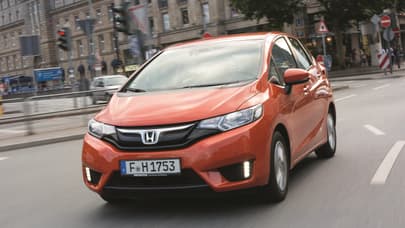 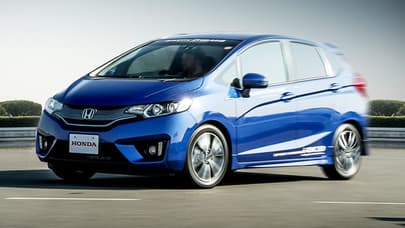 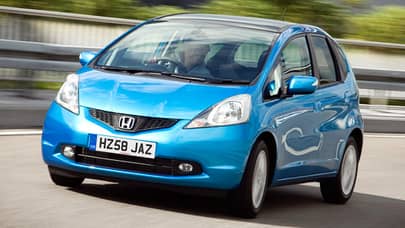