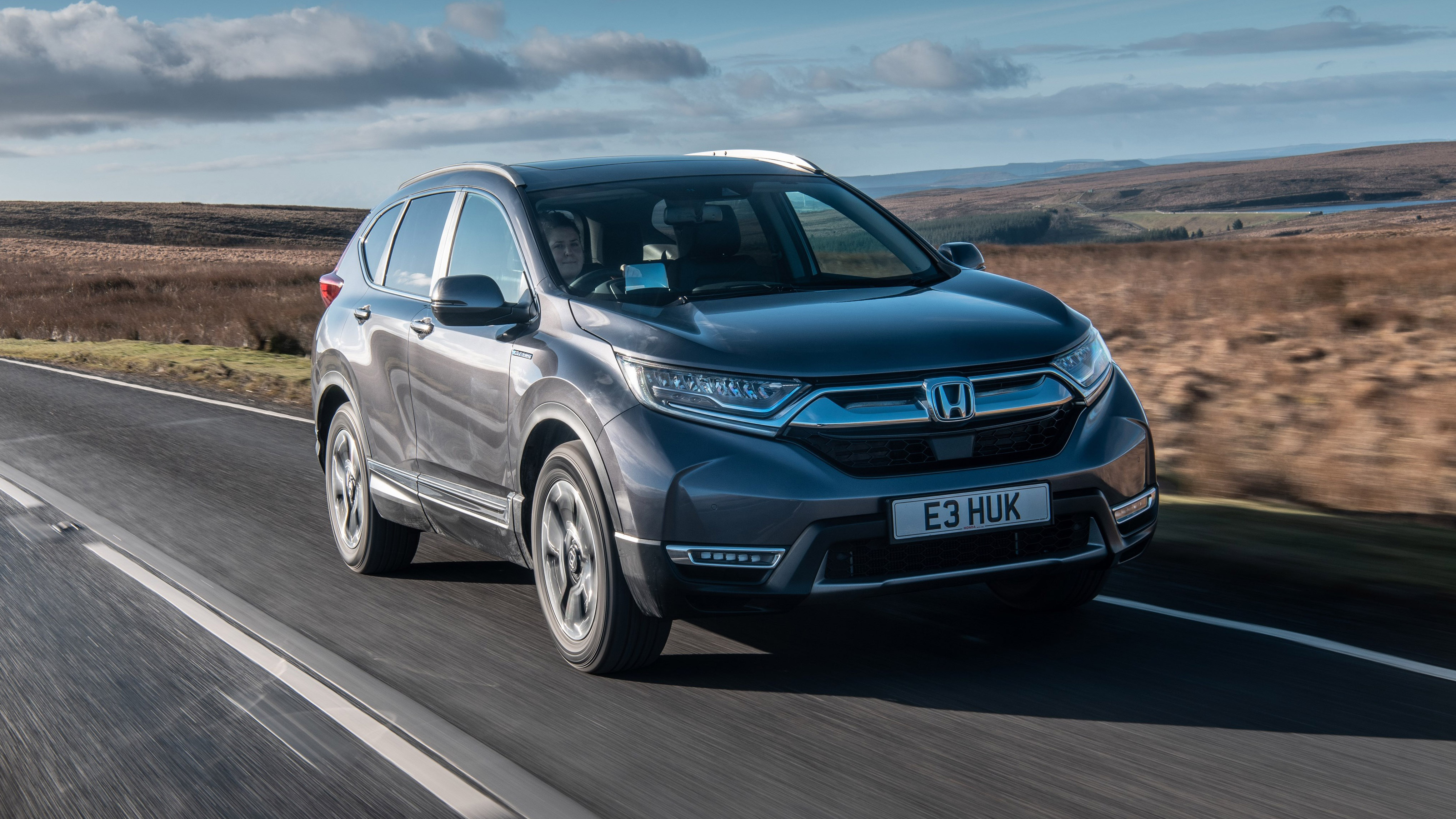 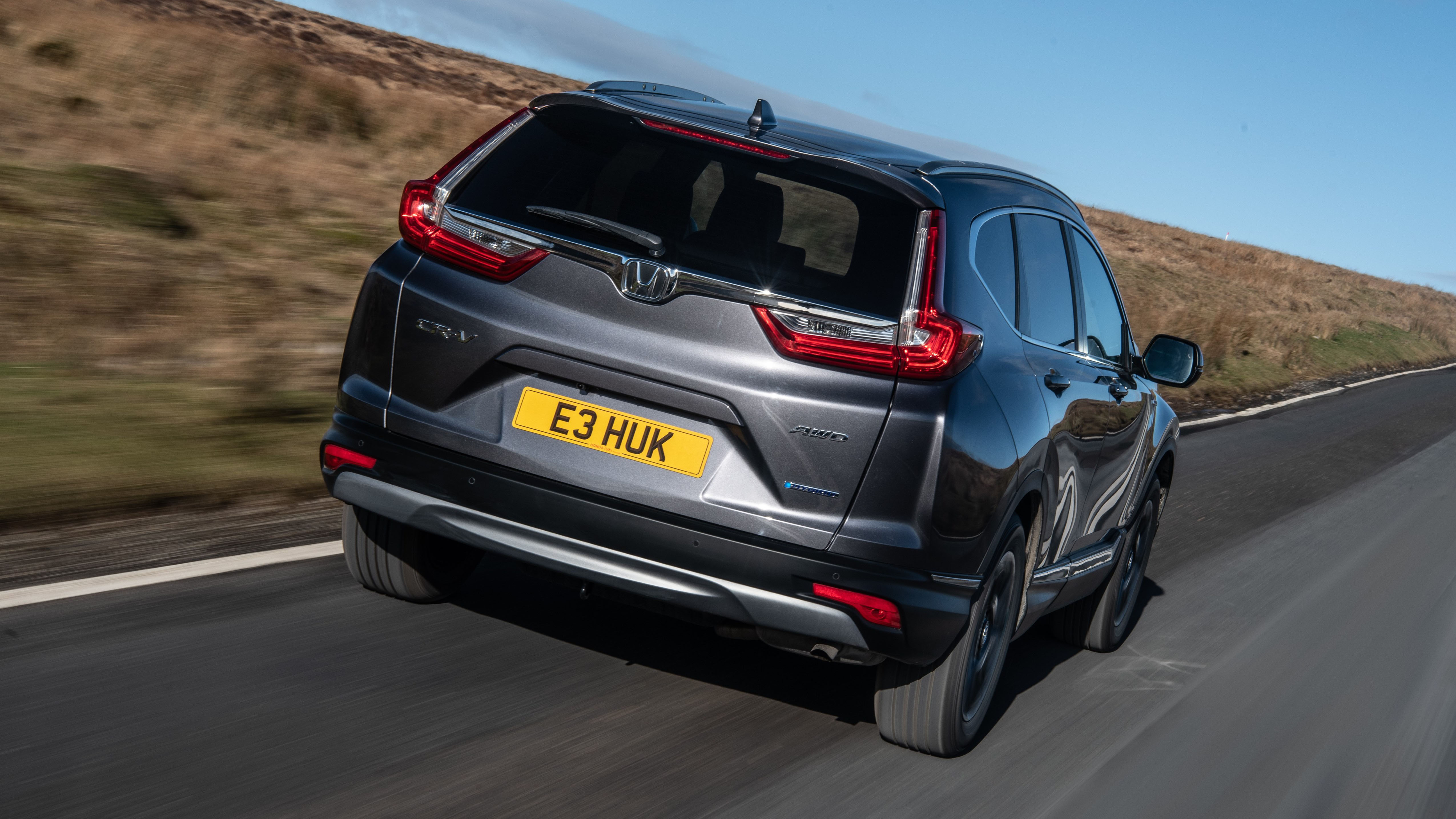 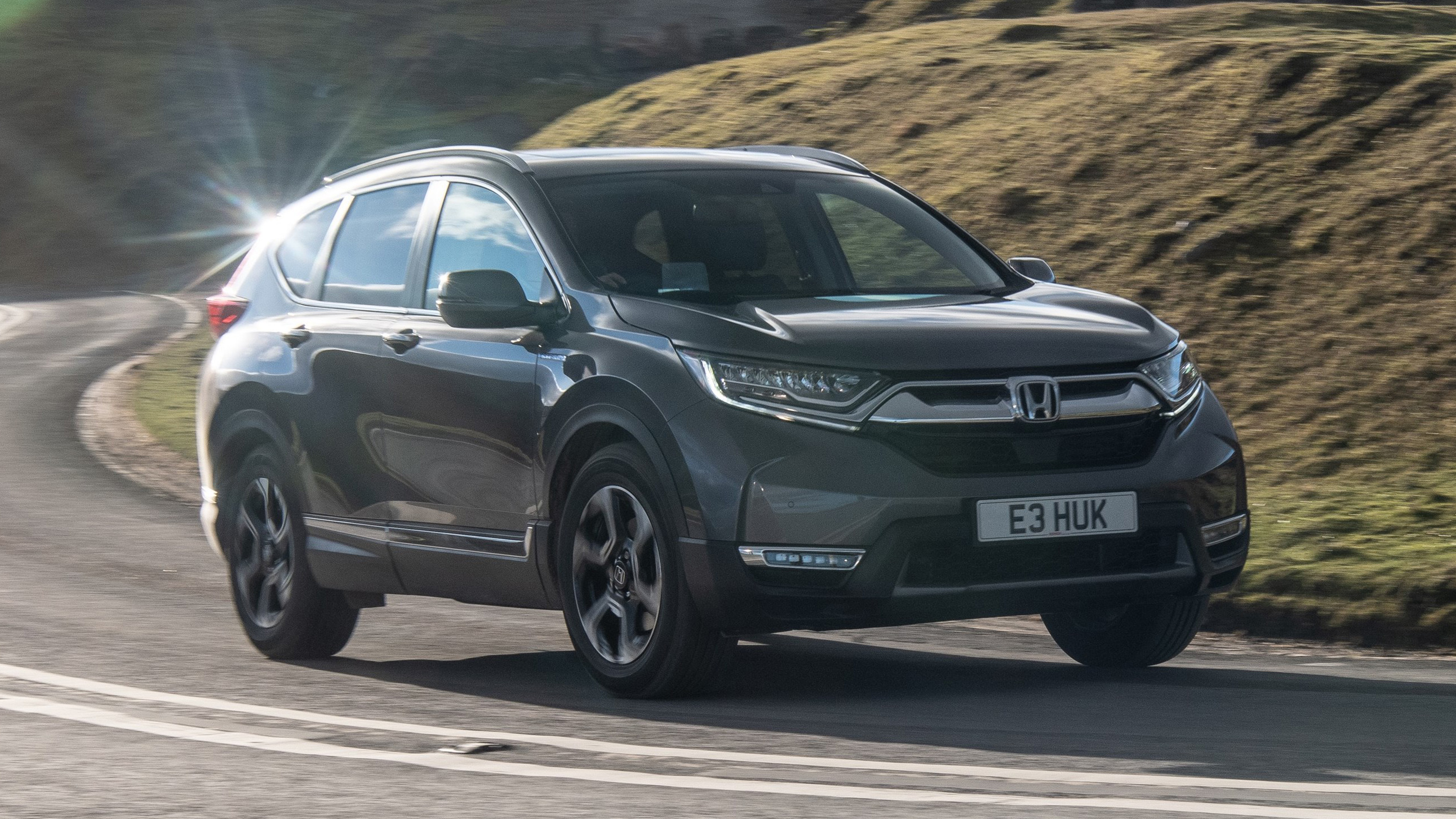 1 / 20
Advertisement
“Latest CR-V remains a sensible buy in the sector, but there are more exciting options out there ”

Feels rather dated, infotainment not brilliant, quite tedious

Another crossover-cum-SUV. Because that’s what people want nowadays. First released in 1995 and now in its fifth generation, Honda sells hundreds of thousands of these things every year to people who want something practical and reliably tedious.

Its popularity shows no sign of slowing down, either – last year, it was the world’s second best-selling SUV, just behind the Toyota RAV4. But it’s not short of alternative rivals, from the likes of the Ford Kuga, Kia Sportage, Nissan Qashqai, Peugeot 3008, Suzuki Across, VW Tiguan, and more.

To keep pace, in 2019 Honda introduced – for the first time ever in the CR-V’s history – a hybrid powertrain. It then ditched the formerly available internal combustion engine altogether a year later, with the CR-V receiving a slight facelift to reflect its new electrified credentials.

So hybrid is now my only option?

Yep. It combines a 2.0-litre Atkinson-cycle petrol engine with two electric motors and a small self-charging battery coupled to a CVT gearbox. It’s a smart system, automatically switching between three driving modes – EV (though don’t expect anywhere near the range you’d get in a plug-in model), Hybrid, and Engine, depending on the environment and how heavy footed you are.

This helps to maximise efficiency, with Honda claiming fuel economy of 42.2mpg and 151g/km of CO2 emissions on front-wheel drive models, and 39.2mpg and 161g/km on all-wheel drive models. That’s pretty good going – and as we found, realistic in the real world too. More details over on the driving tab.

We’re used to cars getting bigger with each generation, but the fifth-generation CR-V is the same length as the old one. Instead, Honda has stretched the wheelbase by 30mm – pushing the wheels closer to the corners and “contributing to the more muscular stance of the SUV” – meaning you get more space inside.

Front passengers benefit from an increase in headroom and hip room, while second-row passengers get 50mm more legroom. The elephant in the room, however, is that where the petrol-powered CR-V was available with a third row of seats, the presence of those batteries under the floor means there’s not enough room in the hybrid. Nor for a spare wheel, even.

“Latest CR-V remains a sensible buy in the sector, but there are more exciting options out there”

The CR-V is spacious, practical, and reasonable to drive, but starting to show its age. The infotainment system is off the pace, there’s no seven-seat option now it’s hybrid only, and, well, it’s a bit dull.

In a world of ever-increasing eye-catching SUVs, plus a rather dated interior, the CR-V is a tough sell. If unpretentious is solely what you’re after, the CR-V ticks all the boxes, but otherwise there are better options out there. 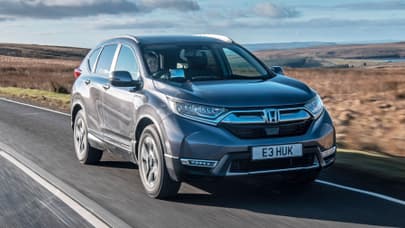 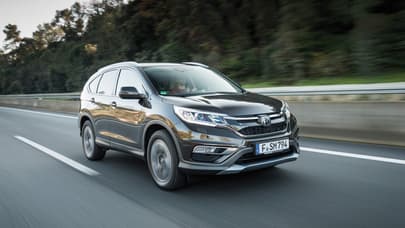 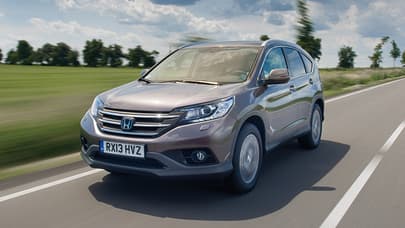