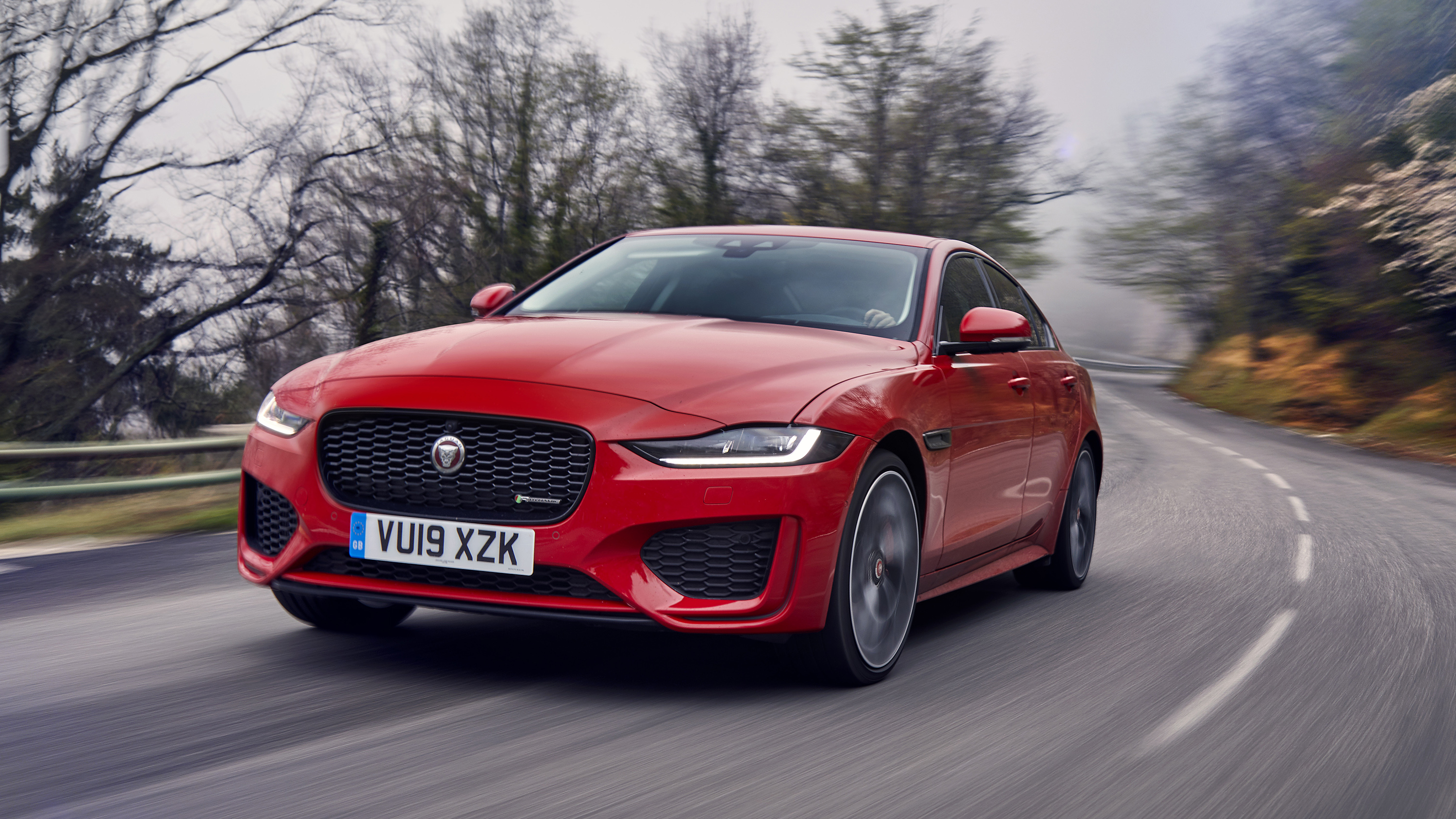 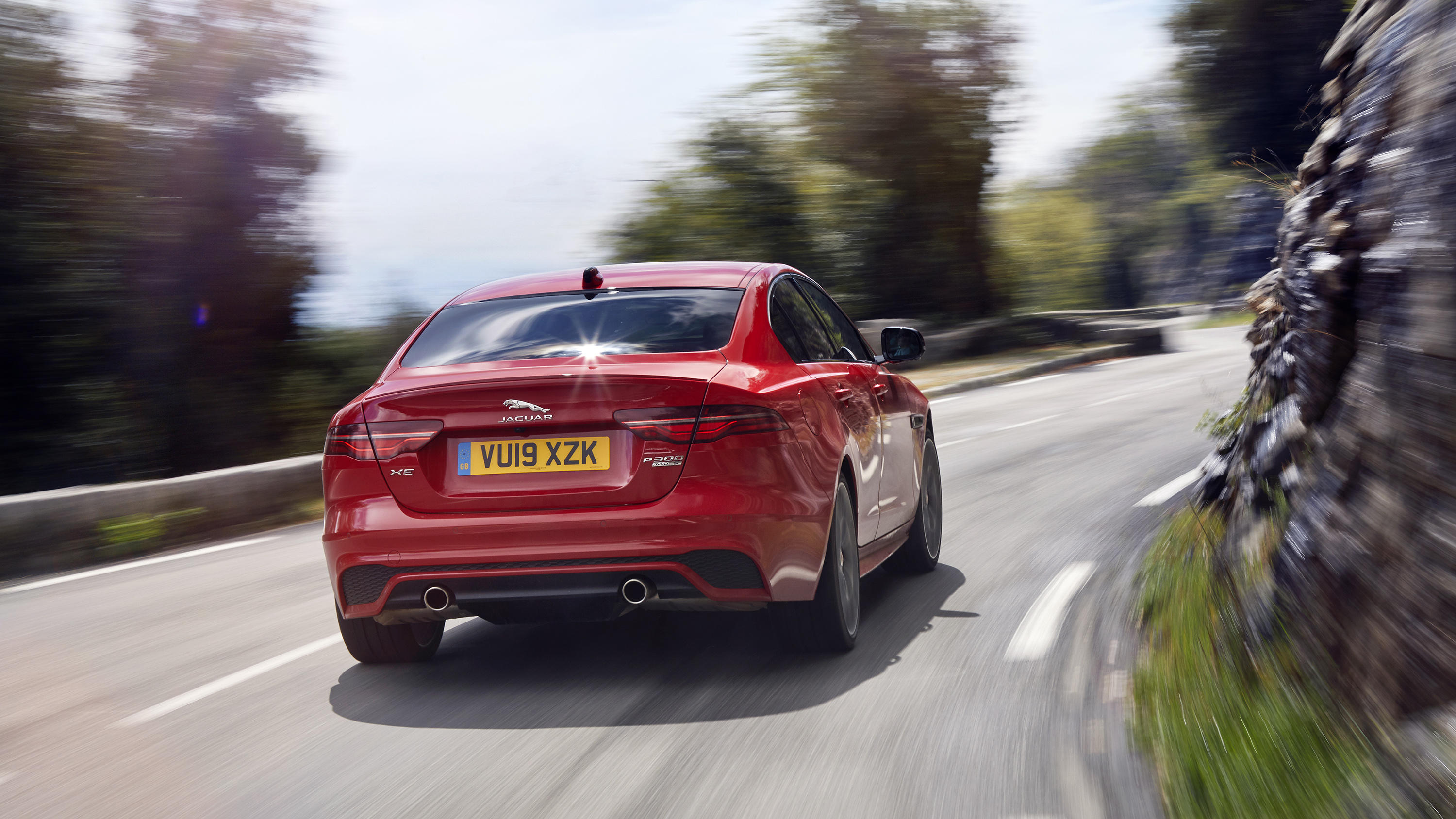 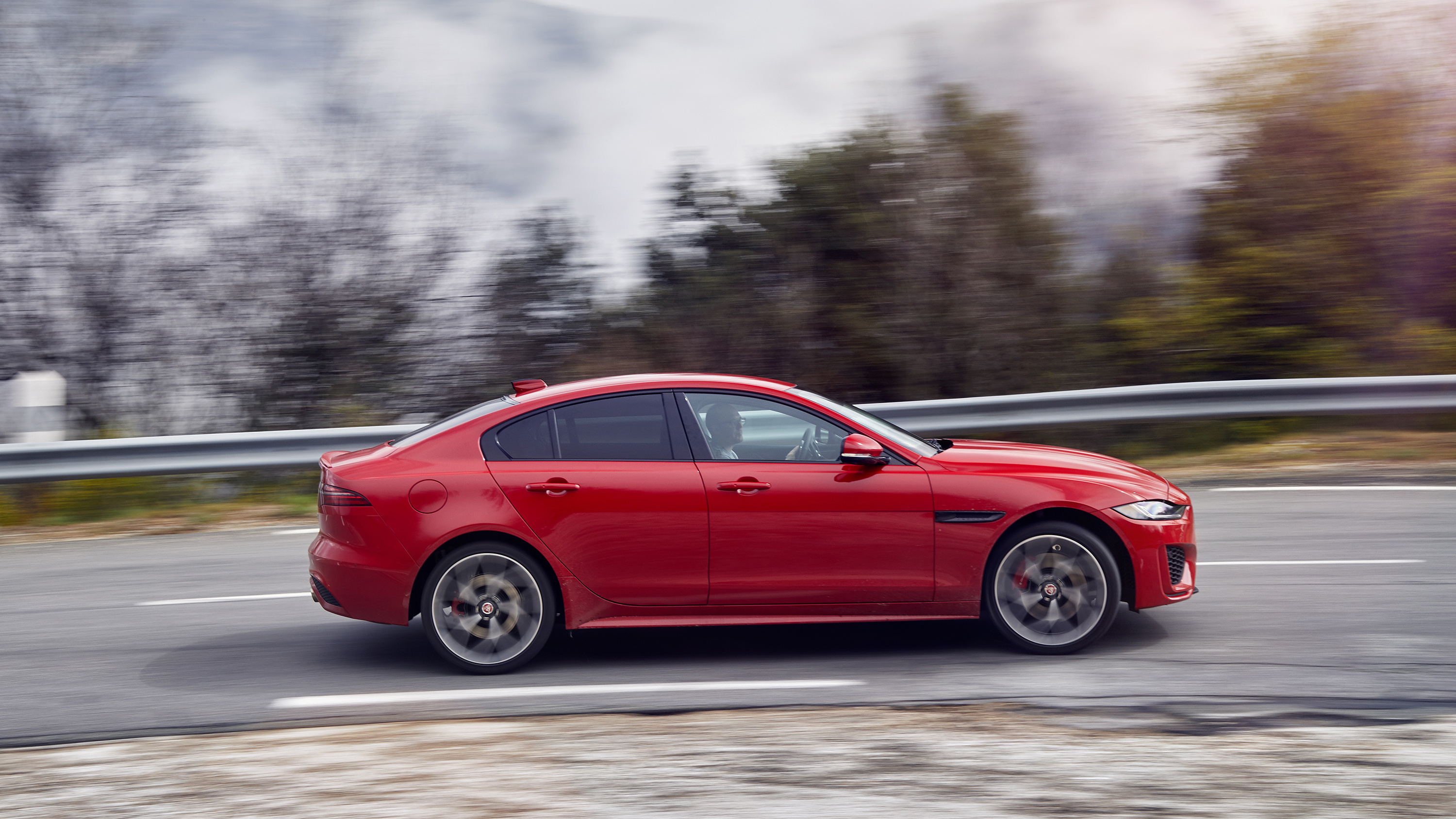 1 / 14
Advertisement
“Comfy and quiet yet brilliant to drive. The handling-nerd's car in this class ”

A rare balance of ride and handling. New tech impresses at the moment

More cramped than rivals. No V6s. Will the tech prove reliable?

So much praise was lavished upon the Jaguar XE when it launched back in 2015. Its brand-new, lightweight mechanicals endowed it with a deft driving experience that embarrassed every single one of its rivals, yet it only takes a swift look at the sales charts over the four years since to conclude that’s not where the posh saloon car buyer’s priorities lie.

Surprisingly, perhaps, when you consider the enduring success of the BMW 3 Series in this part of the market. Thus the XE’s reboot has addressed some of the areas where it lagged behind the 3 Series, as well as the Audi A4, Mercedes C-Class and the more recently launched Alfa Romeo Giulia.

First up, sharpening up the slightly dowdy styling of before. It manages to be familiar yet oh so different, the appearance of an unflatteringly shrunken Jaguar XF replaced by some real vigour, all via thinner LED lights, reshaped bumpers and an optional lip spoiler. Spec the 20in alloy wheels (you can, the ride is comfy) and you end up with a car that’s fantastically handsome.

Next, plusher cabin materials and a wealth of new technology, with the option of up to four screens inside (!), one cleverly embedded within the rear view mirror to stream a wide-angle camera view that’s notably more informative than the narrow squint through a wiper-less rear screen most four-doors offer. Beneath that you’ll find the twin screens seen in the Jaguar I-Pace that can swap between nav, phone link-up and climate control at your whim.

Finally, a much simpler engine and trim range, which does unfortunately mean you now must have a four-cylinder engine. The V6 has gone for good, and we suspect the £150k, V8-powered Project 8 special won’t live on beyond its initial 300-car run in the earlier XE shape…

Thus all versions comprise two litres, with a 178bhp diesel and two petrols, offering either 247 or 296bhp. All employ an eight-speed automatic transmission – with newly elongated paddleshifters and a proper gear selector in the middle – while they offer a mixture of rear- and all-wheel drive depending on how much money you spend.

There’s still no estate version, which is perhaps a shame given just how purposeful it would look, but it’s probably understandable given the XE’s modest sales numbers and Jaguar’s increasing focus on SUVs. But how does the regular four-door fare against its seemingly insurmountable German foes?

“Comfy and quiet yet brilliant to drive. The handling-nerd's car in this class”

Love driving? Don’t need acres of room in the back? Look no further, because this car – for your needs – is the best in its class. No small feat when that class is full of talent such as the BMW 3 Series and Alfa Giulia, but Jag’s ability to make a car ride supply while slapping a big grin on your face borders on witchcraft.

If only there was more interior room and a greater array of engines – some sonorous six-cylinders, basically – and it might top the class without caveats or clauses. Smarter looks and more gob-smacking tech mean the updated XE is a very convincing small saloon car, but if you’re not a proper handling geek you might not fully appreciate its charms when the standard of its rivals is so high too. 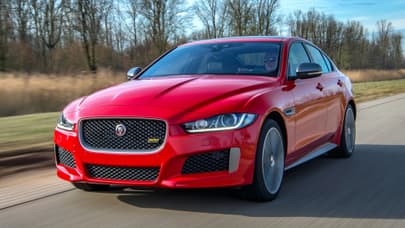 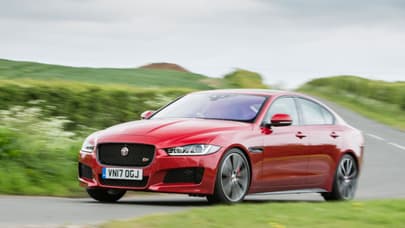 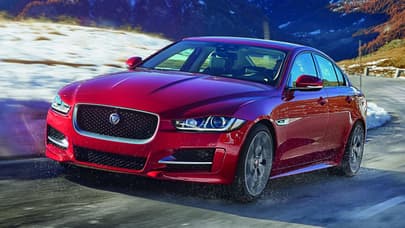