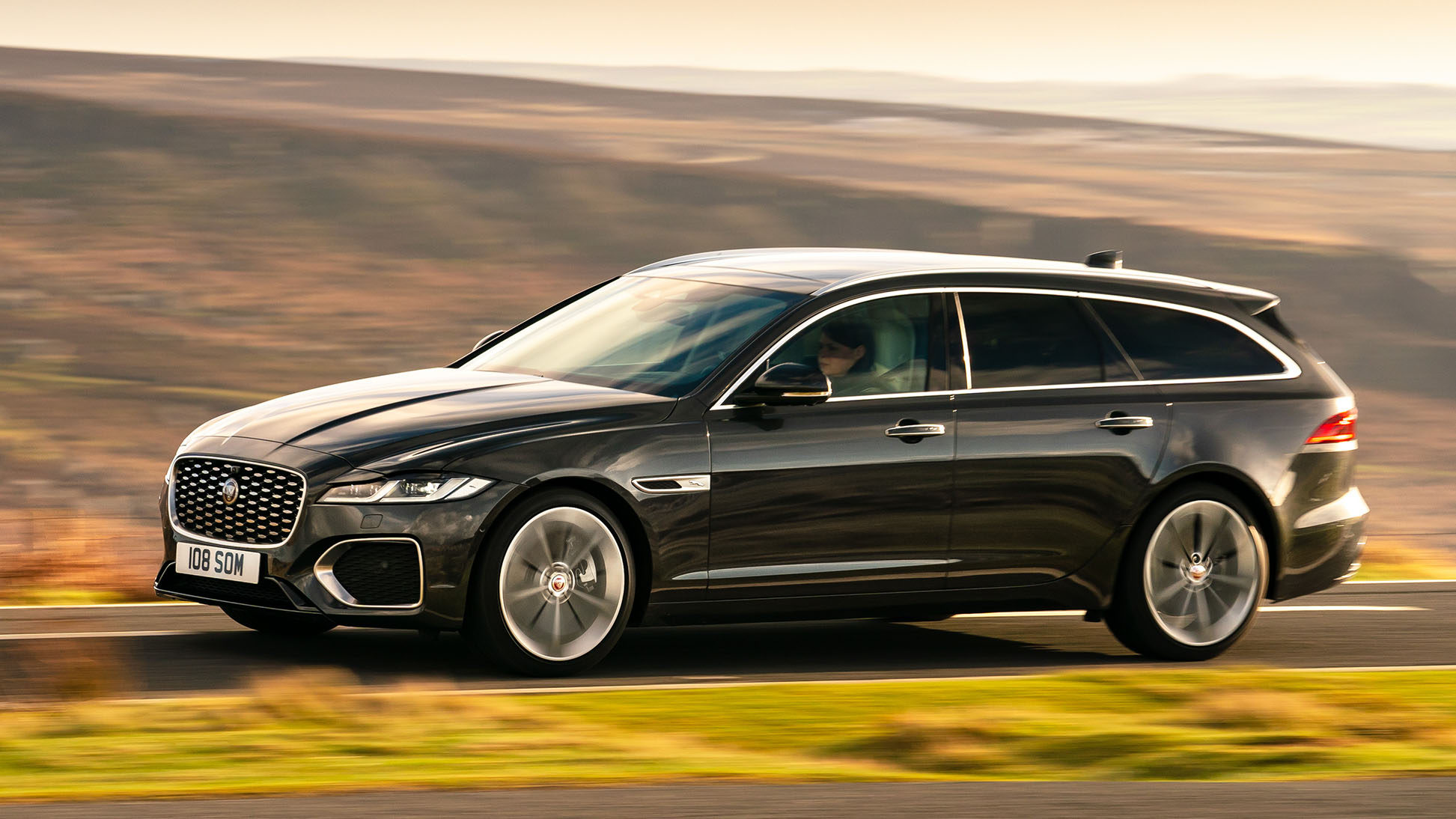 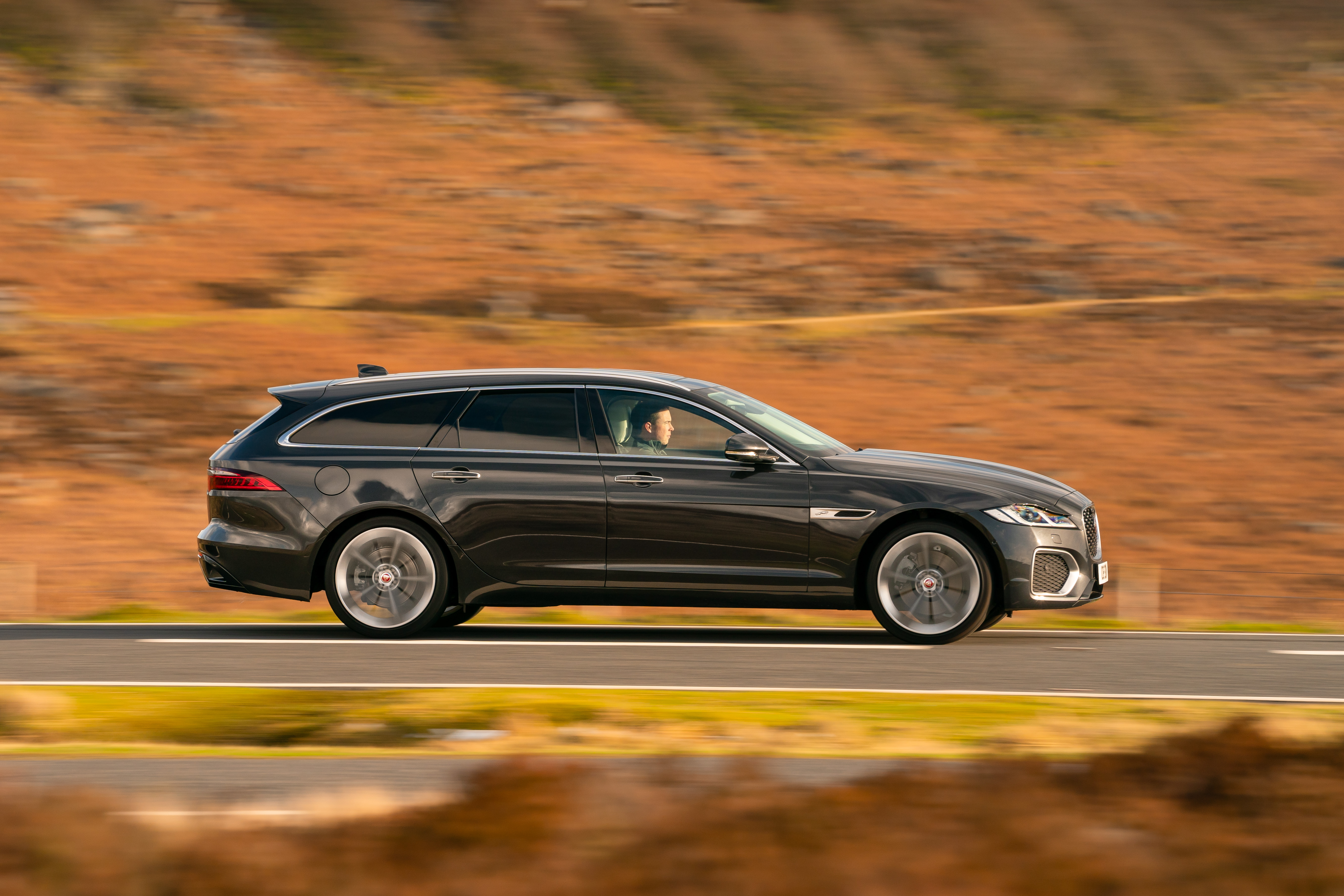 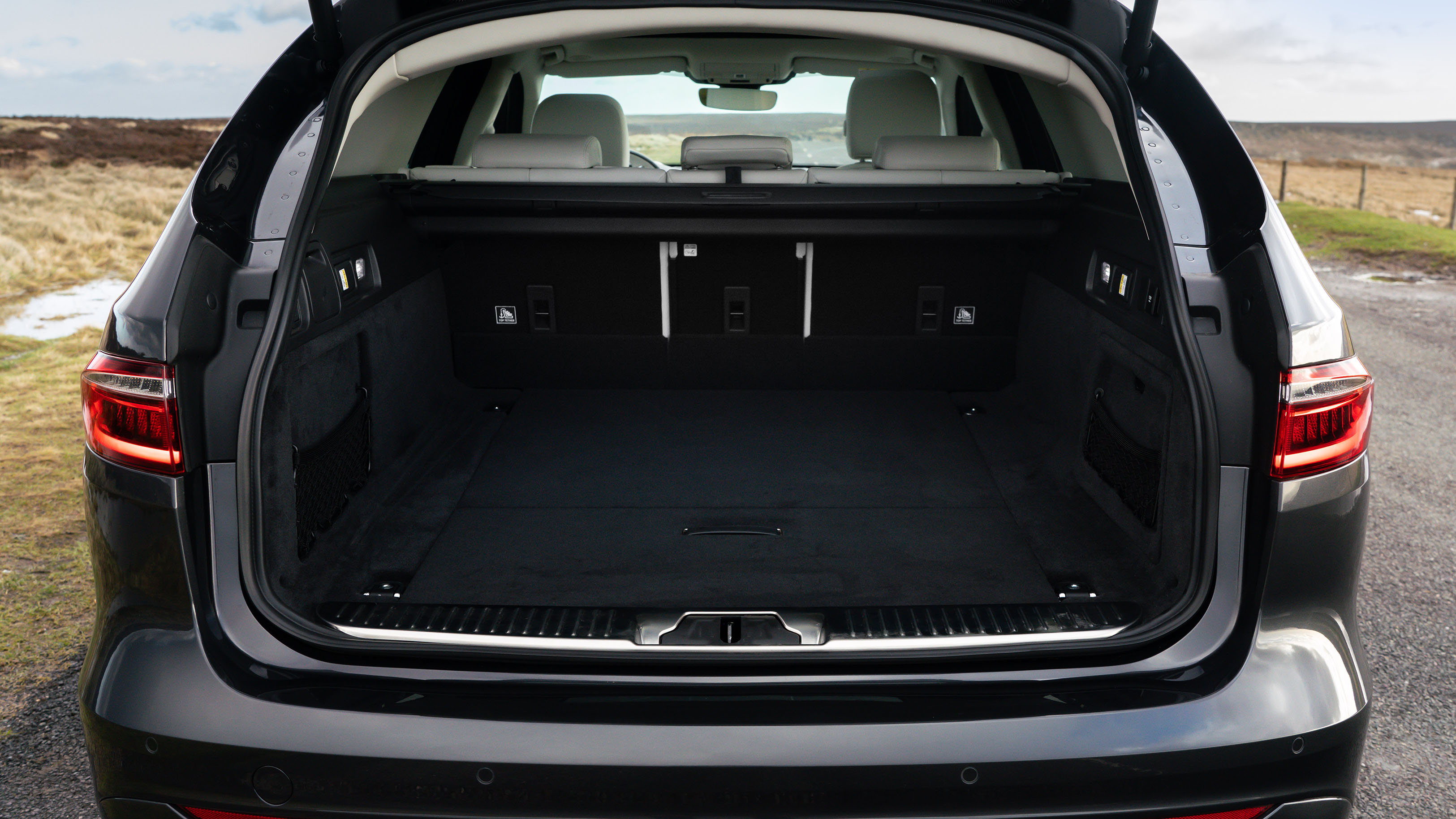 1 / 20
Advertisement
“Much improved with new interior and smoother engines, The finest big wagon to drive ”

Improved engines and touchscreen system. Aggressively priced against Audi and co. And it’s a looker

Not as hushed inside as the German alternatives. Some iffy switchgear. Whiff of ‘bowls club’

A very handsome, richly talented large estate car that – once upon a time – Jaguar insisted it would never make. And, funnily enough, Jaguar might not make one again.

Once Jaguar bet the farm on SUVs with its aluminium-heavy F-Pace and E-Pace crossover (not to mention the all-electric I-Pace), the idea of a modern Jag estate car was dead in the water. Leaping cat company insiders swore blind that anyone in the market for a big, premium-badged car with lots of boot space also demanded the ride height and power trip offered by a high-up 4x4.

Erm… not quite. Turned out plenty of Jaguar’s more – ahem – traditional customers thought the F-Pace was too wide in town, and too tall for their old dogs to leap into. So, like the first XF Sportbrake, this old-money wagon arrived a little later on.

Except it’s called nothing so utilitarian as ‘wagon’ or ‘estate’. Behind the marketing buzzword, the ‘Sportbrake’ is simply a classic estate car with a choice of four-cylinder petrol or diesel engines up front, an eight-speed automatic gearbox in the middle, and a whopper of a boot at the back. So, let’s focus on that.

The vital stats are these: 565 litres with all five seats in place, and 1,700 litres when folded. That’s broadly competitive with the BMW 5 Series Touring, but predictably less commodious than the gargantuan Mercedes-Benz E-Class estate. Or a Skoda Superb Estate, if you’re on a budget.

You can have several flavours of XF Sportbrake with all-wheel drive, as Jaguar says this fits with the more ‘active lifestyles’ of the folks who demanded they built it. Prices kick off at £36k – yep, the XF is a whopping £5,000 cheaper than the basic 5 Series Touring, E-Class Estate or Audi A6 Avant.

With that change, you can get busy festooning your XF with options like adaptive suspension, Jaguar’s wearable ‘Activity Key’, radar cruise control and anti-crash tech. Oh, and the world’s largest panoramic glass roof. Even fully specced, an XF is dramatically less expensive than a similarly equipped BMW, Audi or Merc. A lot of car for the money, then.

In 2021, Jaguar unleashed a raft of much-needed upgrades in the cabin and under the bonnet to keep the XF Sportbrake snapping at the tailgates of the Volvo V90 and the usual German fodder. It’s also got smarter lights and bigger grilles.

A bigger ‘Pivi Pro’ touchscreen from the Land Rover Defender, revised climate control panel and a slicker steering wheel refreshed the interior, while the D200 diesel received mild-hybrid electrification to improve fuel economy. All XFs are now four-cylinder powered: there’s no V6. There’s no plug-in hybrid either, which seems like more of a problem.

This wholesale dashboard rethink, subtle exterior enhancement and engine upgrade is aimed at saving the XF Sportbrake from obscurity. So, has it worked? 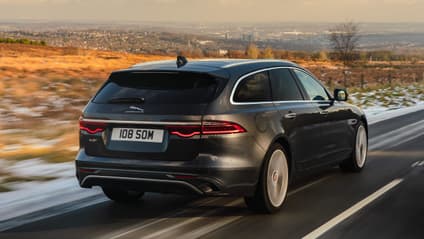 It’s an easy car to like, the XF Sportbrake, but not quite the one we’d trip over ourselves to recommend first among estates, despite a welcome raft of improvements. The engine range is rather narrow, though undoubtedly a good deal more refined than it used to be, and the lack of a plug-in hybrid means the XF can’t hope to compete as a fleet or urban choice. Jaguar seems to have polished what it’s got and left it at that, while the likes of the Land Rover Discovery and Velar get treated to wide-ranging hybrid gubbins.

We welcome the updated interior tech, but the dodgy switchgear around the climate controls and on the steering wheel now grates. You get the sense Jaguar could’ve made life easier for itself if it wasn’t trying so hard to be all minimalism-cool. Actual buttons work just fine, sometimes.

That said, we’ve no doubt these niggles won’t matter a jot to those who want a modern executive wagon that doesn’t feel over-burdened with tech, and still offers driver engagement that plenty of rivals have overlooked.

And, with that tumblehome fuselage and more restrained detailing than a Germanwagen, the Jag will be an object to admire, when it departs the range to make way for the all-electric future. 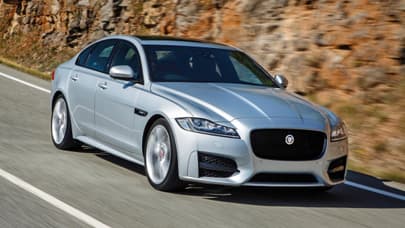 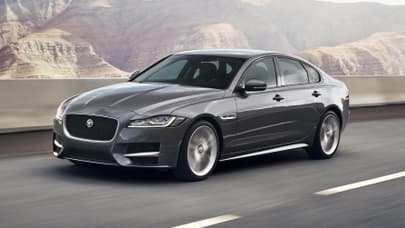 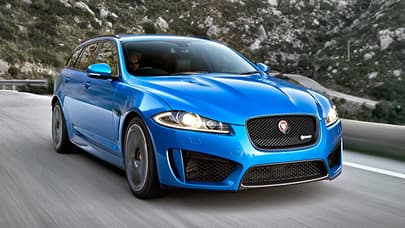