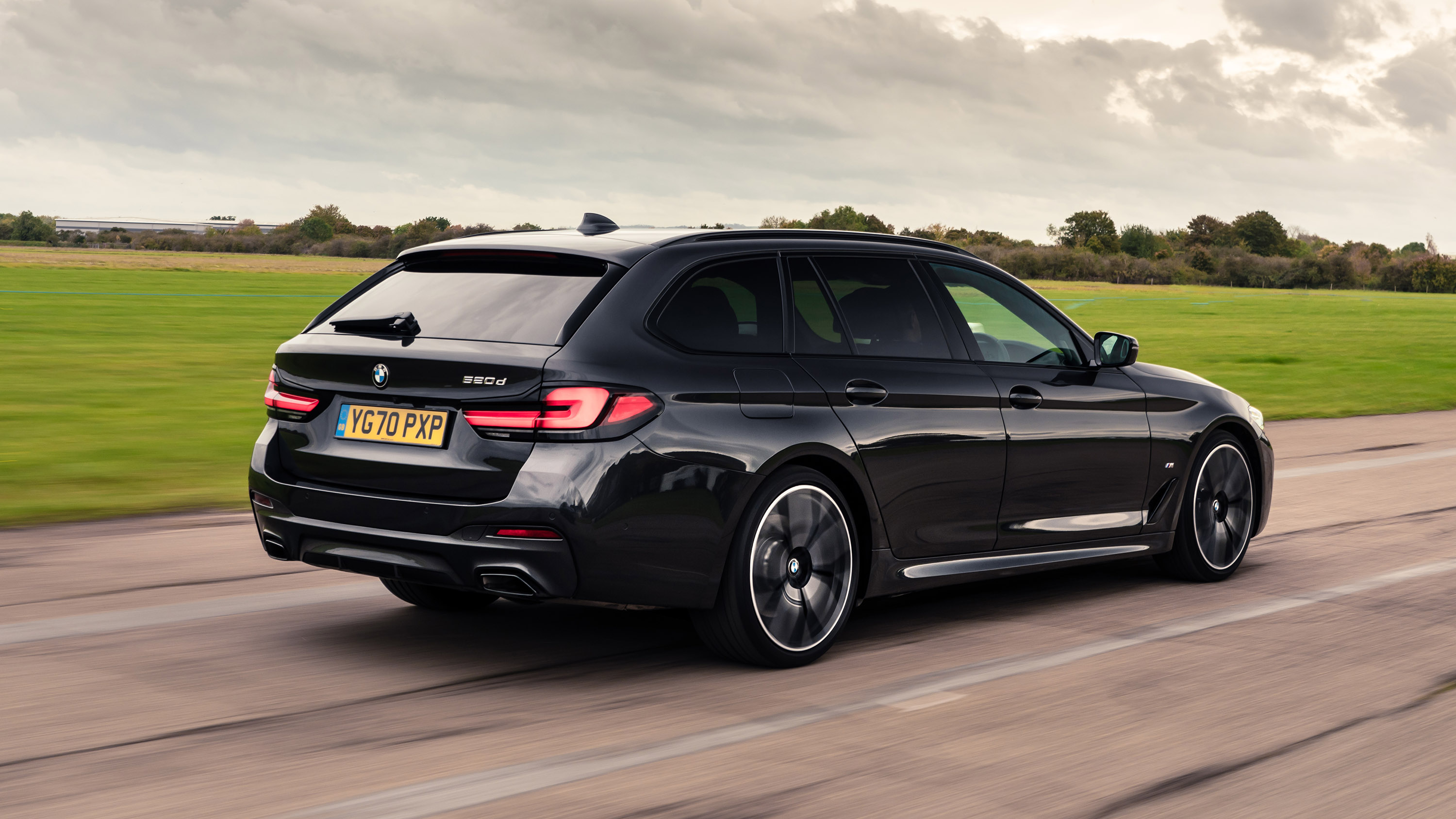 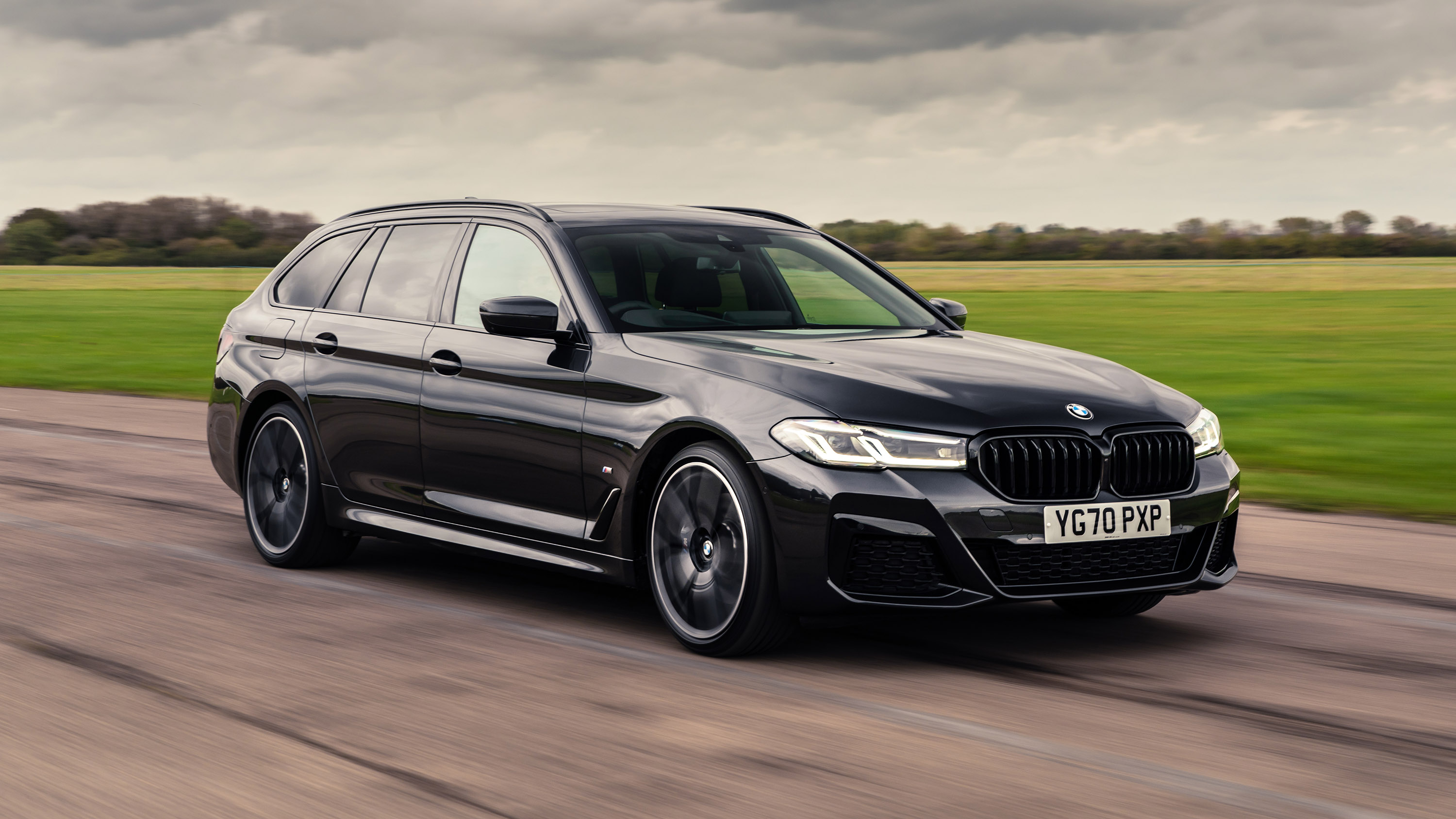 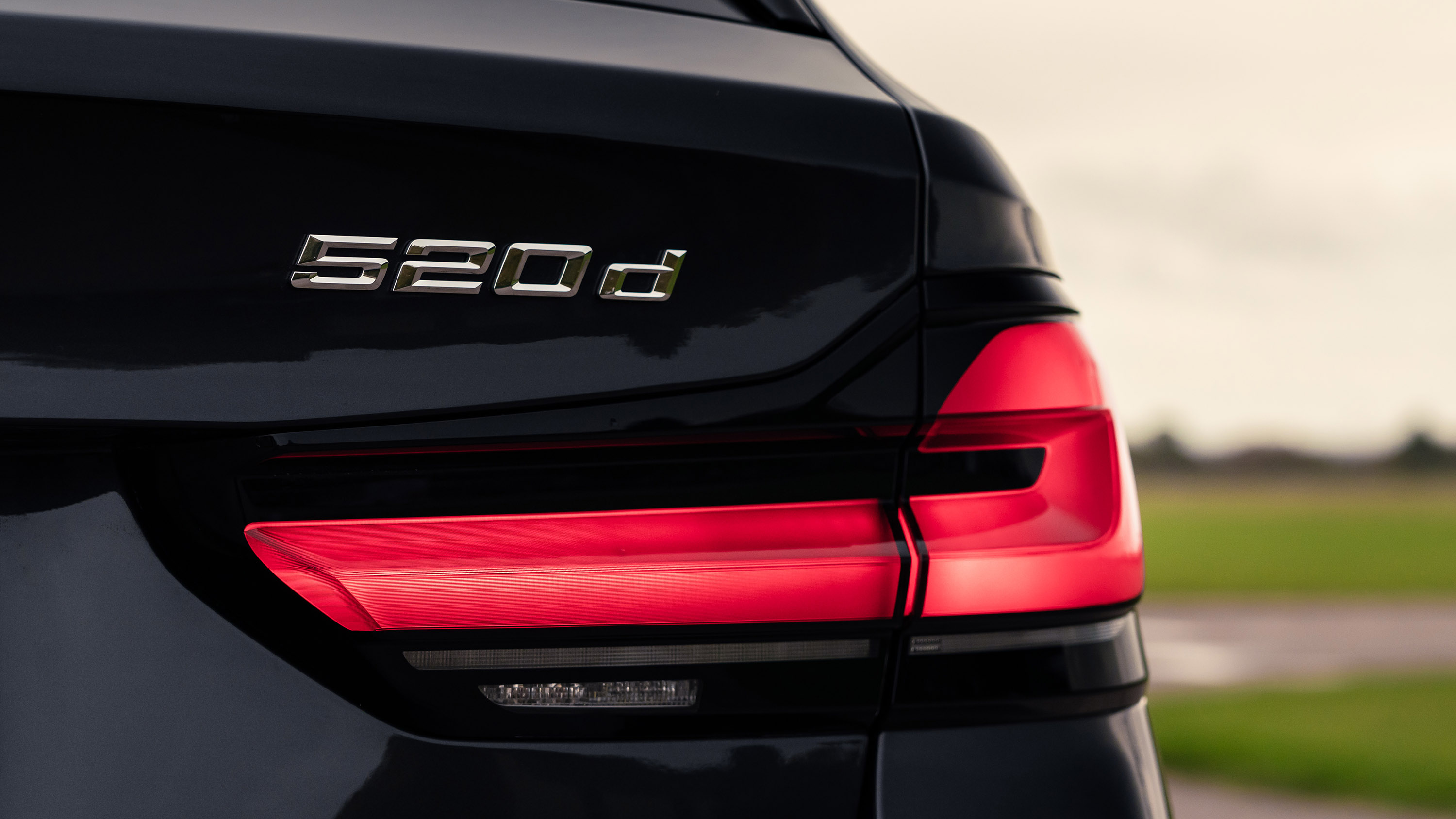 1 / 12
Advertisement
“It's a BMW 5 Series: very refined, great to drive and features loads of tech ”

We might think estates are cool, but everyone else is mad for SUVs right now

Do you even need to ask what this is? It's BMW's biggest estate. As big as almost anyone else's and refreshed after a 2020 facelift with sharper looks, a wider and taller kidney grille (obvs), further electrification, more active safety systems and an even more premium interior.

For the BMW chassis code nerds among us, the saloon is the G30 and this Touring is the G31.

Isn’t it just. Estate bit first. The stretched roof leads to an integral spoiler. As with most BMW wagons, you can open the rear windscreen while leaving the main boot closed, which is handy for just chucking in or retrieving light items. At almost five metres long, it’s certainly a striking estate too.

There’s a choice of either SE or M Sport trim levels in the UK, with M Sport bringing larger wheels, a pointier front end and a sportier rear bumper in terms of its exterior changes.

As with the saloon, the body uses a lot of aluminium in its skin, and one big magnesium cross-member beneath. The rest of the structure is high-strength steels. The suspension, seats, brakes and other parts are the same weight-saving bits as used in the saloon and the current 7 Series. Overall it’s around 100kg lighter than the previous generation 5 Touring.

Tell me about the engines…

We’ll keep things UK-centric here, because Germany and the rest of Europe are a different kettle of fish, according to BMW.

Diesels come in the form of the four-cylinder 520d and the six-cylinder 530d. The former can be had in rear- or all-wheel drive forms, whilst the latter only comes with BMW’s xDrive system.

If you want petrol-power, the four-cylinder, rear-wheel drive-only 520i is your entry point into the 5 Series Touring range, whilst the big six-cylinder 540i xDrive is much more performance orientated.

All of those combustion-engined Tourings get 48V mild-hybrid tech these days, but you can also have a plug-in hybrid 530e with either rear- or all-wheel drive. With that you’ll find an 11.15kWh battery connected to a four-cylinder petrol engine for a combined 288bhp and 32 to 34 miles of electric only range on the WLTP cycle. 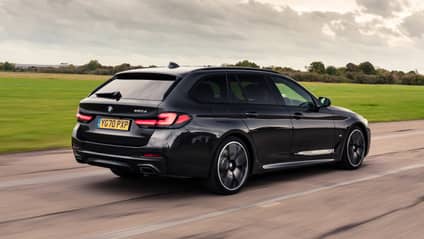 “The new 5 Series is as good to drive as the BMW image, and yet it's as refined and plush as a Mercedes E-Class”

You've got to get up early in the morning to find fault here. The new 5 Series is as good to drive as the BMW image (and better than what is often the actuality). And yet it's as refined and plush as a Mercedes E-Class. The Touring version gives inconsequentially little away to the saloon in its dynamics.

It doesn't just look practical, either. It really does have a lot of useful space inside that silhouette, although slightly less if you go for the PHEV. Unless you want to look like a Frankfurt banker, we can't see why you'd restrict yourself to the four-door. 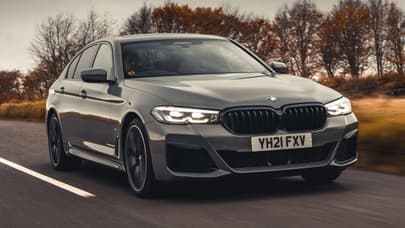 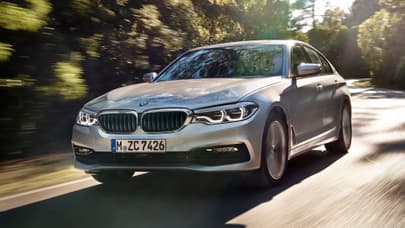 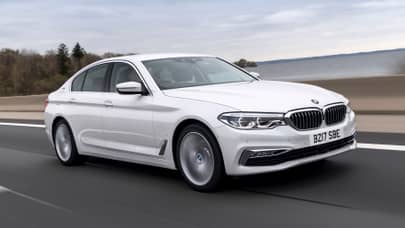