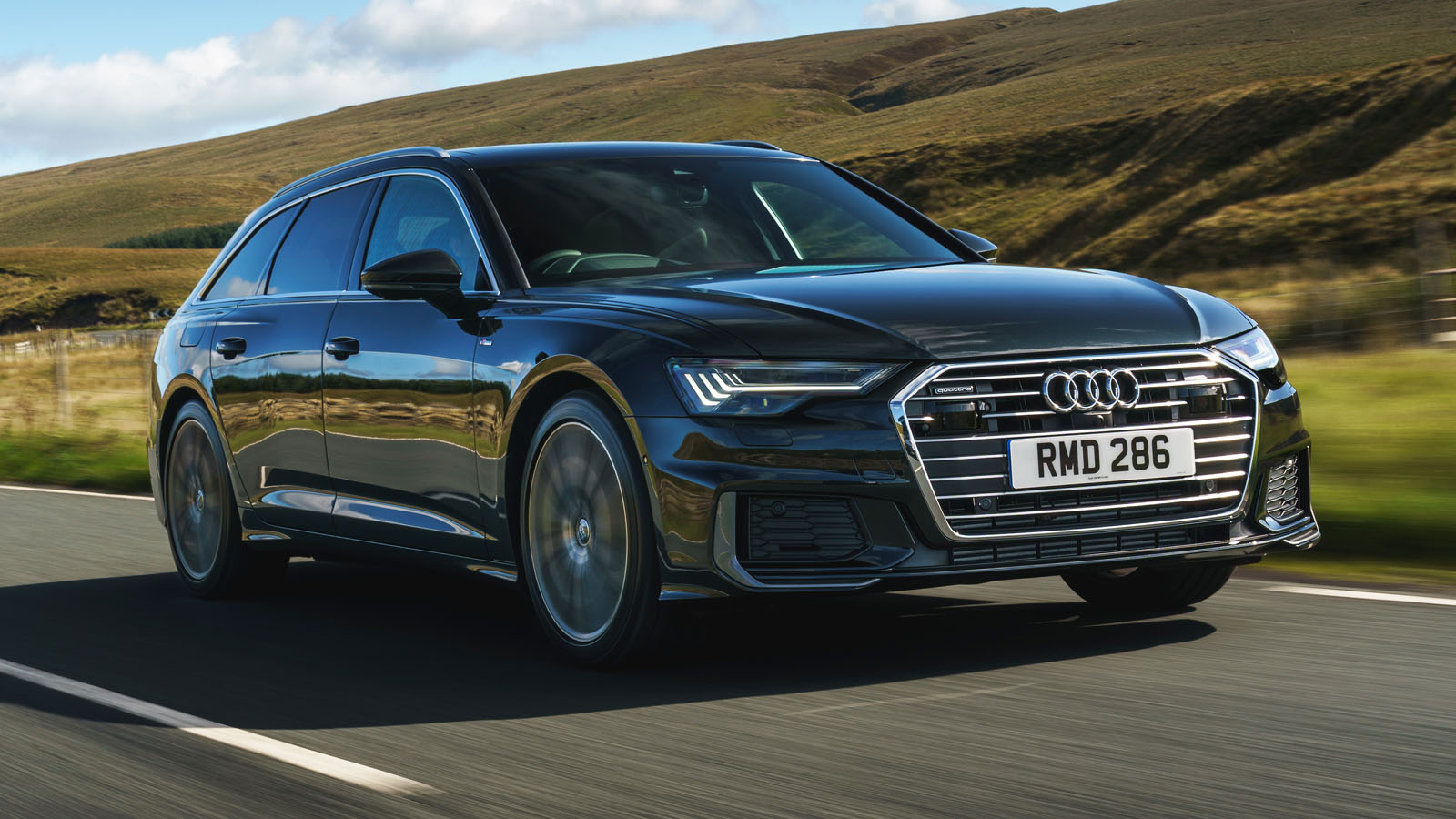 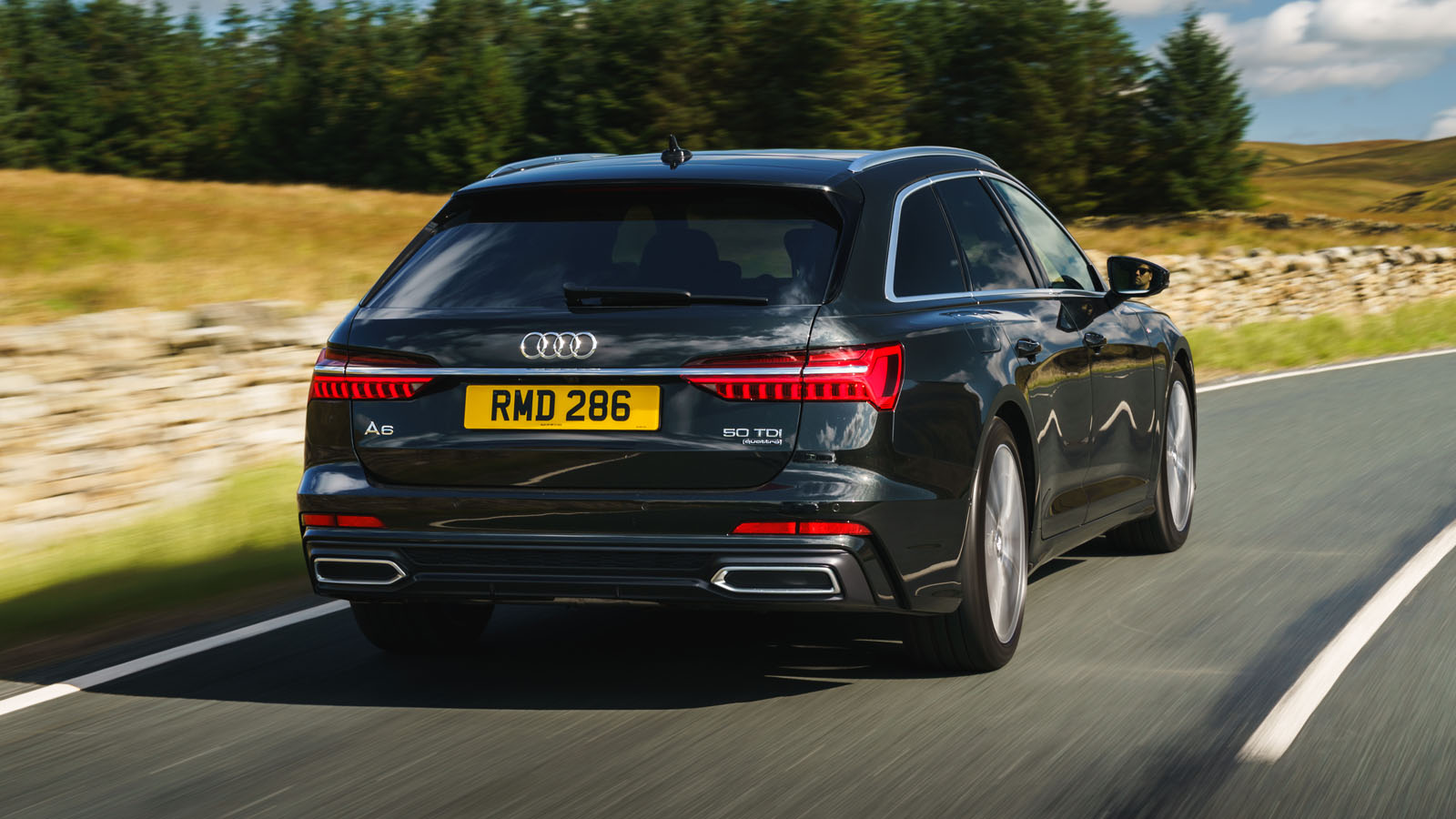 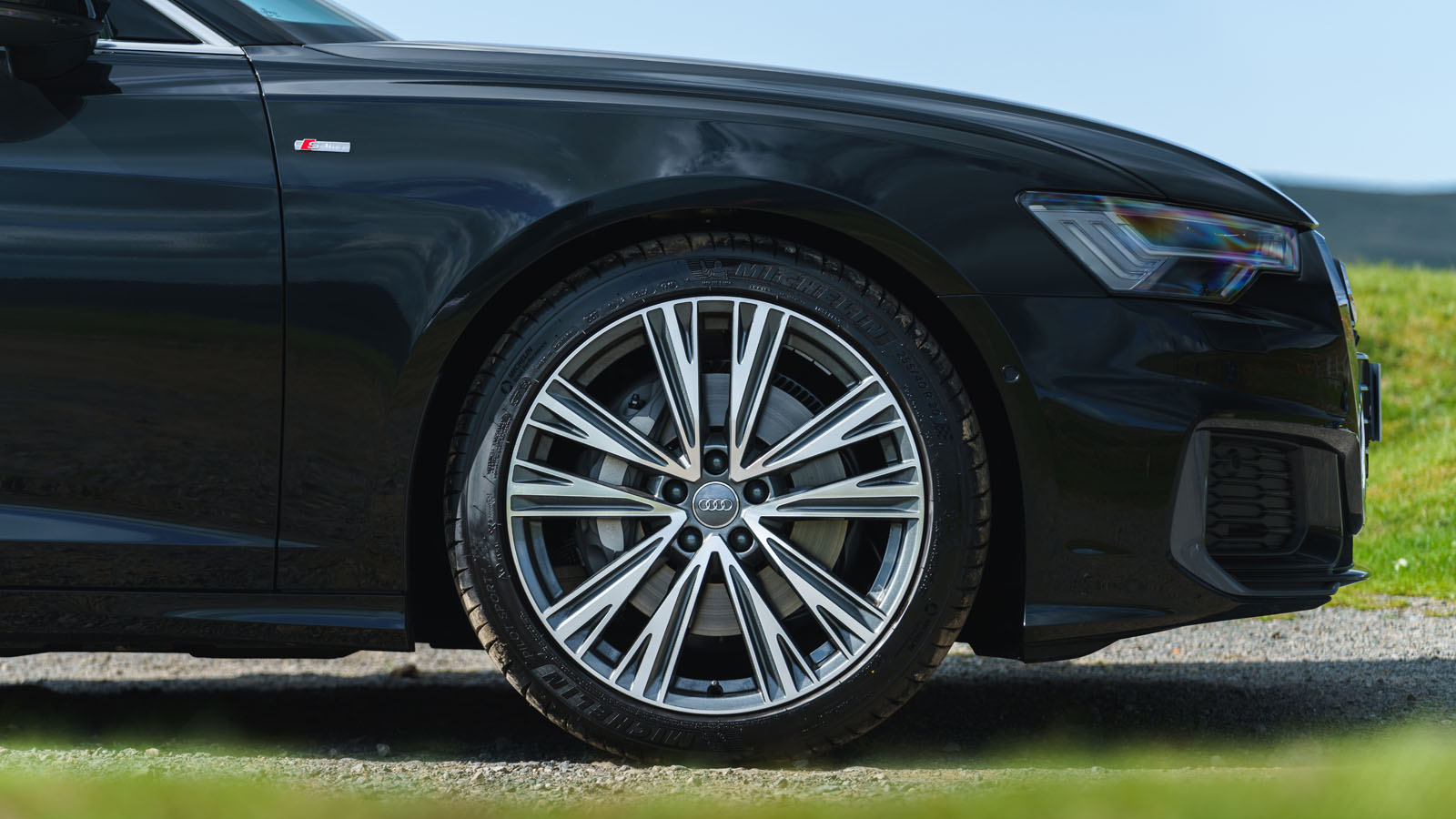 1 / 15
Advertisement
“A Good Car. Perhaps not quite as much of an all-rounder as a BMW 5 Series Touring, but the A6 Avant is still preferable to the majority of big five-seat SUVs ”

Looks good, drives reasonably well, generally copes with everything life can throw at it. Feels high-quality

A handsome, capacious, high-quality estate car that feels at home pretty much anywhere. And providing you don’t need seven seats, probably a better all-rounder than that Q7 you had your eye on. Yeah, we see you.

Got it in one. This generation of A6 Avant has been around since 2018, and is entirely new relative to the car it replaced. What hasn’t changed, though, is the fact that this is a car that can cover a lot of bases, even if most of the improvements feel incremental. It sits on a version of the ubiquitous Volkswagen Group ‘MLB’ platform that also underpins the A7 four-door coupe, Q7 seven-seat SUV and countless others, and directly competes with the BMW 5 Series Touring, Mercedes E-Class Estate, Volvo V90 and Jaguar XF Sportbrake.

There’s a choice of engines with improved efficiency across the board. All cars come with a little mild-hybrid system (12-volt for the four-cylinder cars, 48v for the six-cylinder variants) and there are a couple of full-on plug-in hybrids too, but no full-electric version. Not yet anyway – the Audi A6 e-tron Concept should make production in 2023 or thereabouts, but we don’t yet know whether there will be an Avant version.

Audi’s naming strategy assigns a number to an engine based on how much power it produces. A ’40’ or ‘45’ is a 2.0-litre four-cylinder, and a ‘50’ or ‘55’ a 3.0-litre six-cylinder. After the number comes a string of letters telling you whether it’s petrol, diesel or hybrid – ‘TFSI’ means petrol, ‘TDI’ means diesel and ‘TFSIe’ means plug-in hybrid.

DO THEY DO A FAST ONE?

Relative to the competition, no. You’ll pay about the same for an A6 Avant as you would the equivalent BMW, Mercedes or Volvo, which is from around £40,000 before any discount/deal you’re able to negotiate. Of course the S6 and RS6 are pretty pricy – £67k and £95k respectively – but again no more so than rivals. As with any big, plush German car, what you do need to watch out for is the spec. Go crazy with the options list and you could get caught out paying way more than you’d planned to. 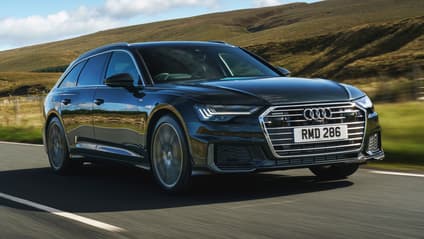 “A Good Car. Perhaps not quite as much of an all-rounder as a BMW 5 Series Touring, but the A6 Avant is still preferable to the majority of big five-seat SUVs”

Handsome, very well-made, reasonably comfortable and superbly practical. Just don’t get carried away and convince yourself you need the top-of-the-range Vorsprung model. The BMW 5 Series is arguably a better all-rounder, but the A6 Avant is still preferable to the majority of big five-seat SUVs. You know it makes sense. 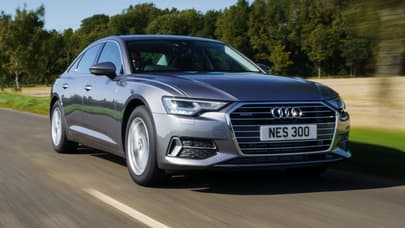 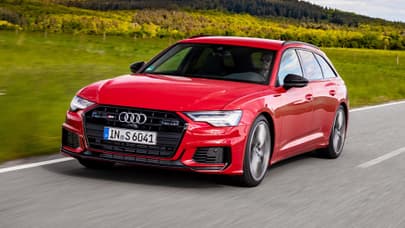 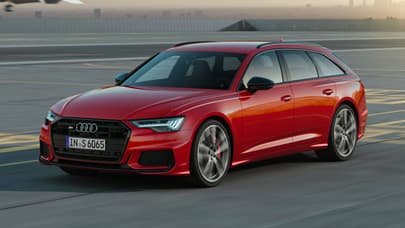