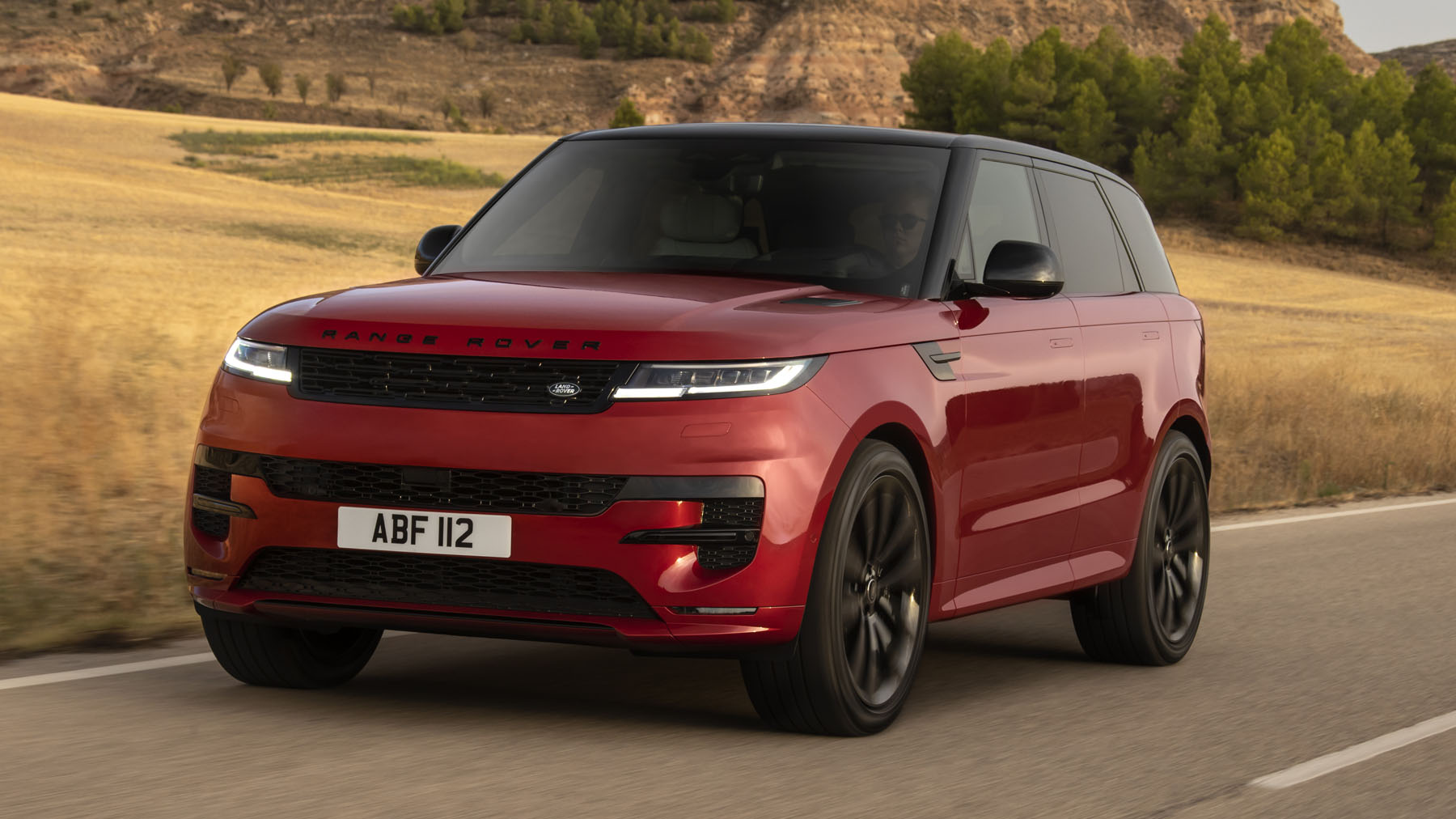 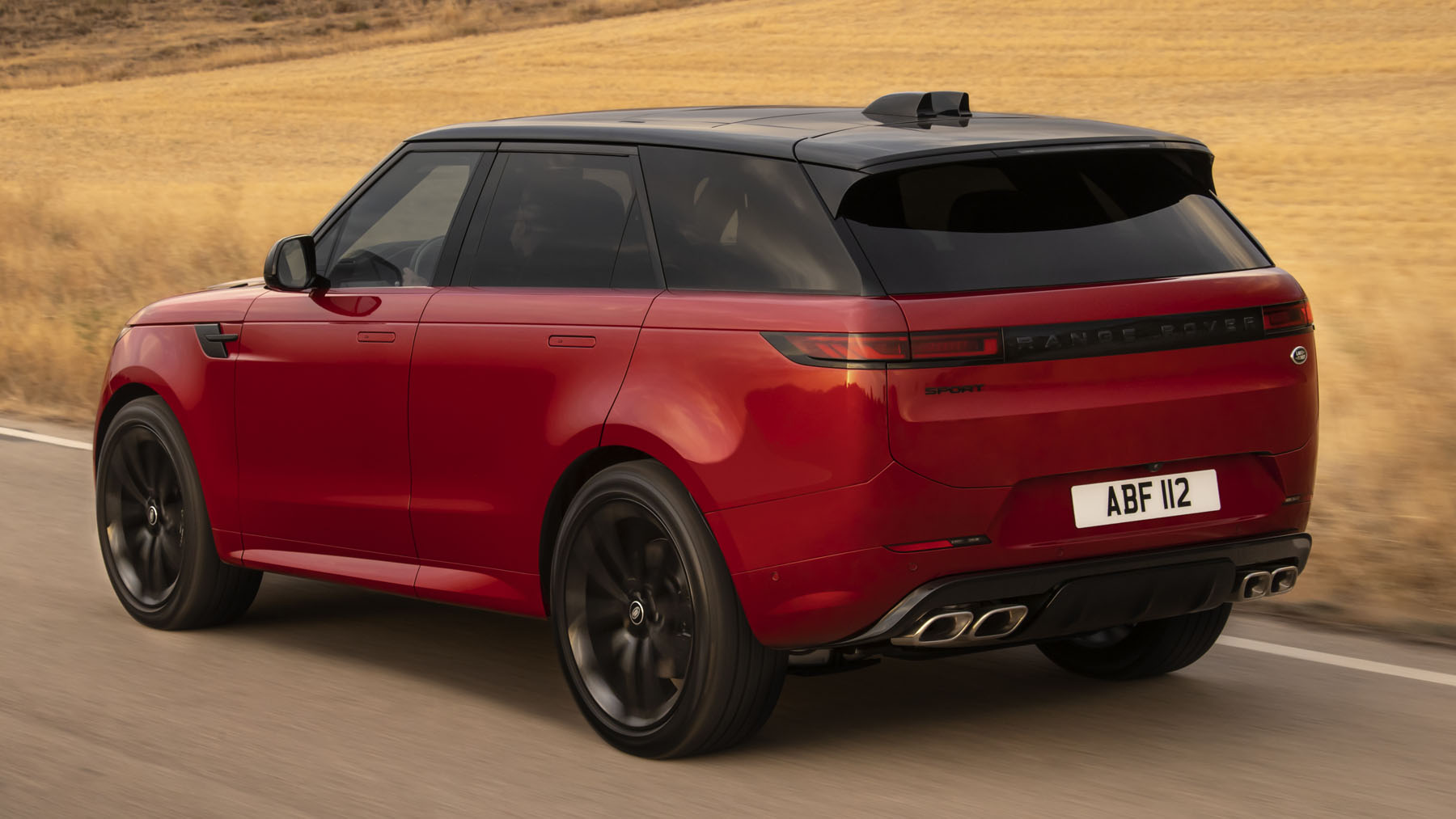 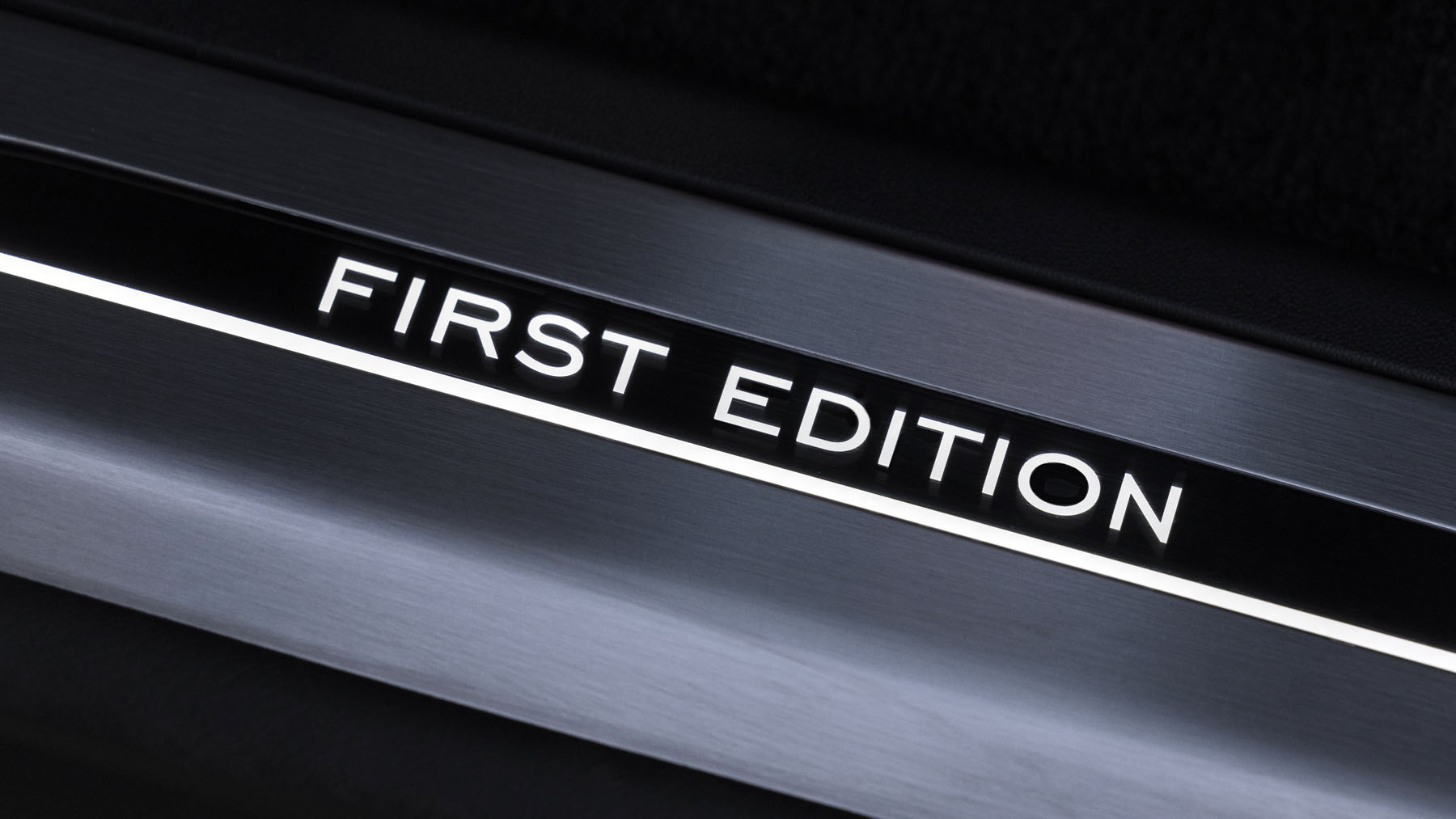 A clever evolution of the Sport. Some smart and swishly operating plug-in hybrid options and a plusher driving experience than gnarlier rivals

The price has jumped about £15k, while the number plates have arguably been fitted in the wrong places… Heavy, too

It’s the third generation of one of the performance SUV pioneers. The Range Rover Sport first launched in 2005, back when quick 4x4s were still in their infancy. Now everyone’s at it, giving the lads and lasses in Gaydon a tougher task than ever keeping theirs relevant.

The Sport follows a few months after the full-fat Range Rover’s reinvention. It’s 35 per cent stiffer and sits 20mm lower – to help justify its suffix – and comes with four-wheel drive as standard, hooked up to an array of petrol, diesel and hybrid powertrains.

Yep, diesel soldiers firmly on here, and kicks the range off at a smidge over £80,000. That gets you a D300 – three litres, six cylinders and a mite under 300bhp – in base SE trim. ‘Base’ being purely a relative term in the Range Rover universe, of course. We wish you the best of luck spending just that, though; options pile on easily and the flagship P530 – with a 523bhp, twin-turbo V8 engine under its clamshell bonnet – kicks off at a stocky £116,190.

Diesels and V8s? Is it really relevant?

Worry not! There is a plug-in hybrid at launch, too, while a fully electric version lands in 2024. The former comes in two specs, offering either 434 or 503bhp peaks. Both claim to offer 70 miles of electric-only range – let’s call it 50 in the real world – and Land Rover reckons 75 per cent of its customers’ journeys can potentially be covered with zero local emissions. And, of course, zero engine noise.

If your journeys are usually so short, then there’s naturally an argument you don’t really need a plush, £100k SUV. But there’s rarely been a great deal of rationality applied by anyone purchasing a car in this increasingly crowded corner of the world. If three-ton lumps must crawl around urban environments, then we’re at least all significantly better off if they’re doing so more eloquently.

It’s a big old beast with a bunch of batteries aboard, there’s no denying that. Land Rover claims an unladen weight of ‘from 2,810kg’ for the PHEV, which means you’ll soar past three tonnes by filling yours with fuel, family members and their belongings. But most mainstream manufacturers appear to have long since given up on fighting size and weight, concentrating instead on mitigating their effects with technology.

There’s evolution and revolution all at once here. Smart plug-in hybrids launch the third-gen Range Rover Sport and a fully electric version follows soon after, but those loyal to the brand (and buying their umpteenth example) ought not to feel too frazzled by the new aesthetic inside and out. Land Rover knows how to nod back to its tradition better than most. And in a world of increasingly gnarly performance SUVs, the comparatively plusher edge of the latest Sport does exactly that. Just watch the price as the options pile on... 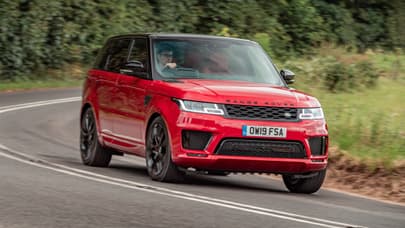 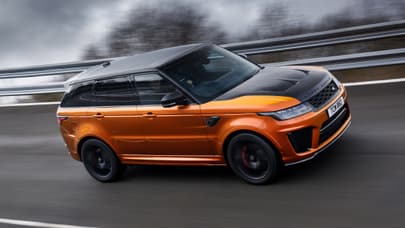 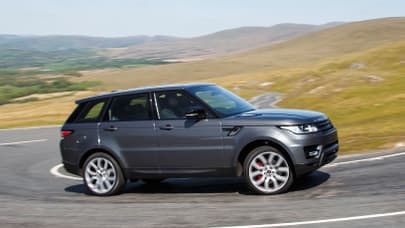