Read why you can trust our independent reviews
Paul Horrell
Published: 09 Mar 2016
comments
Skip 8 photos in the image carousel and continue reading 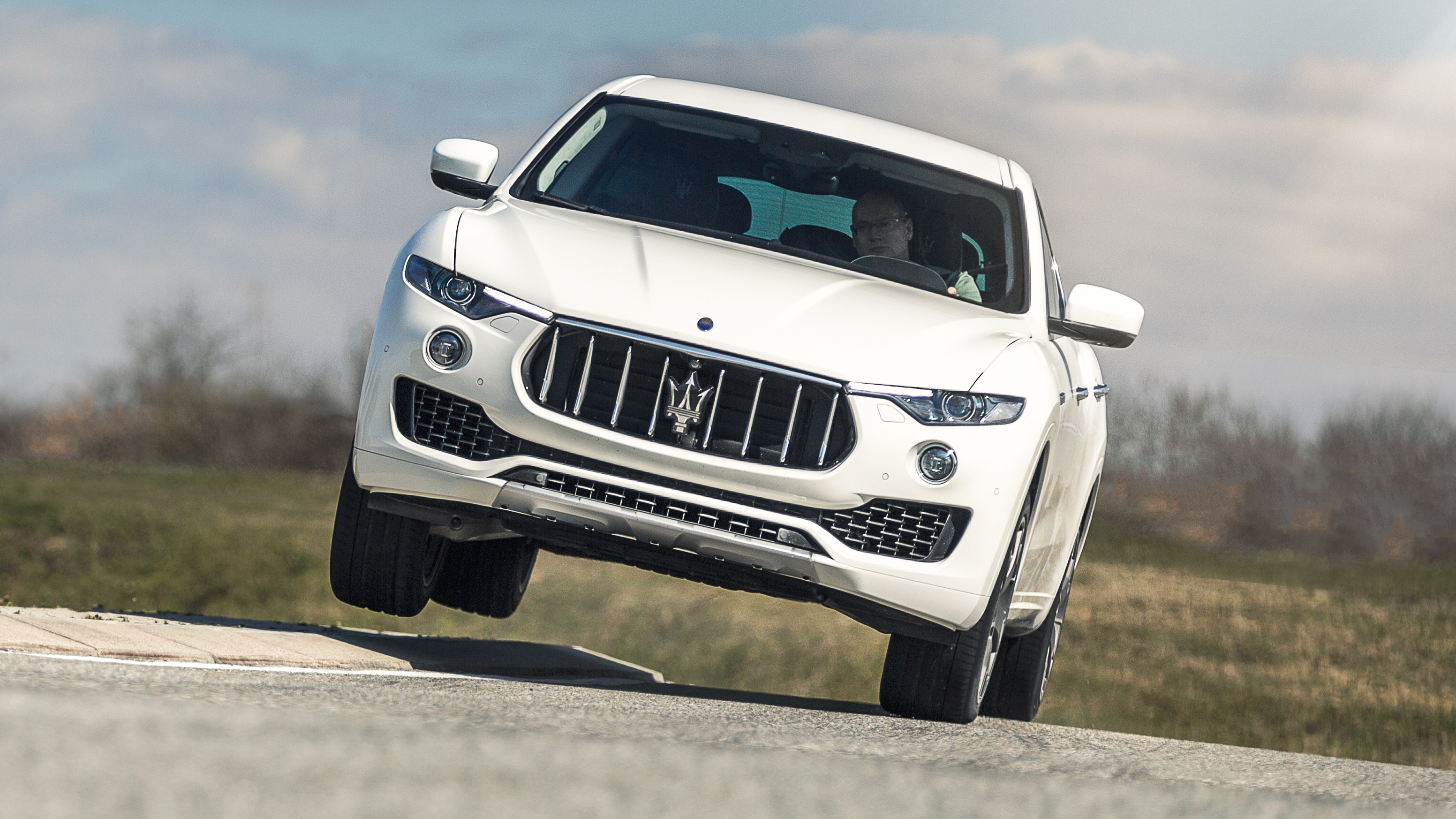 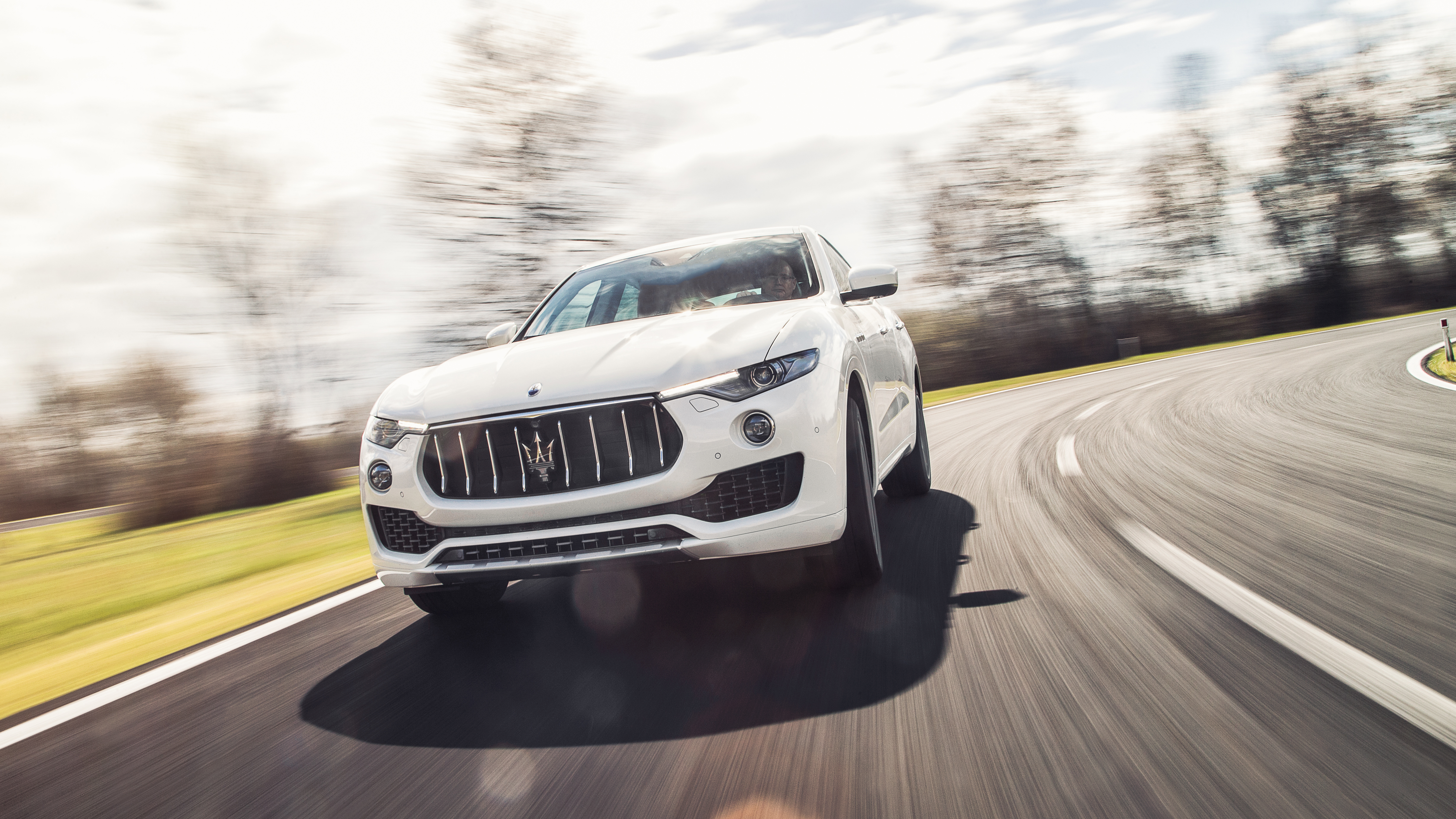 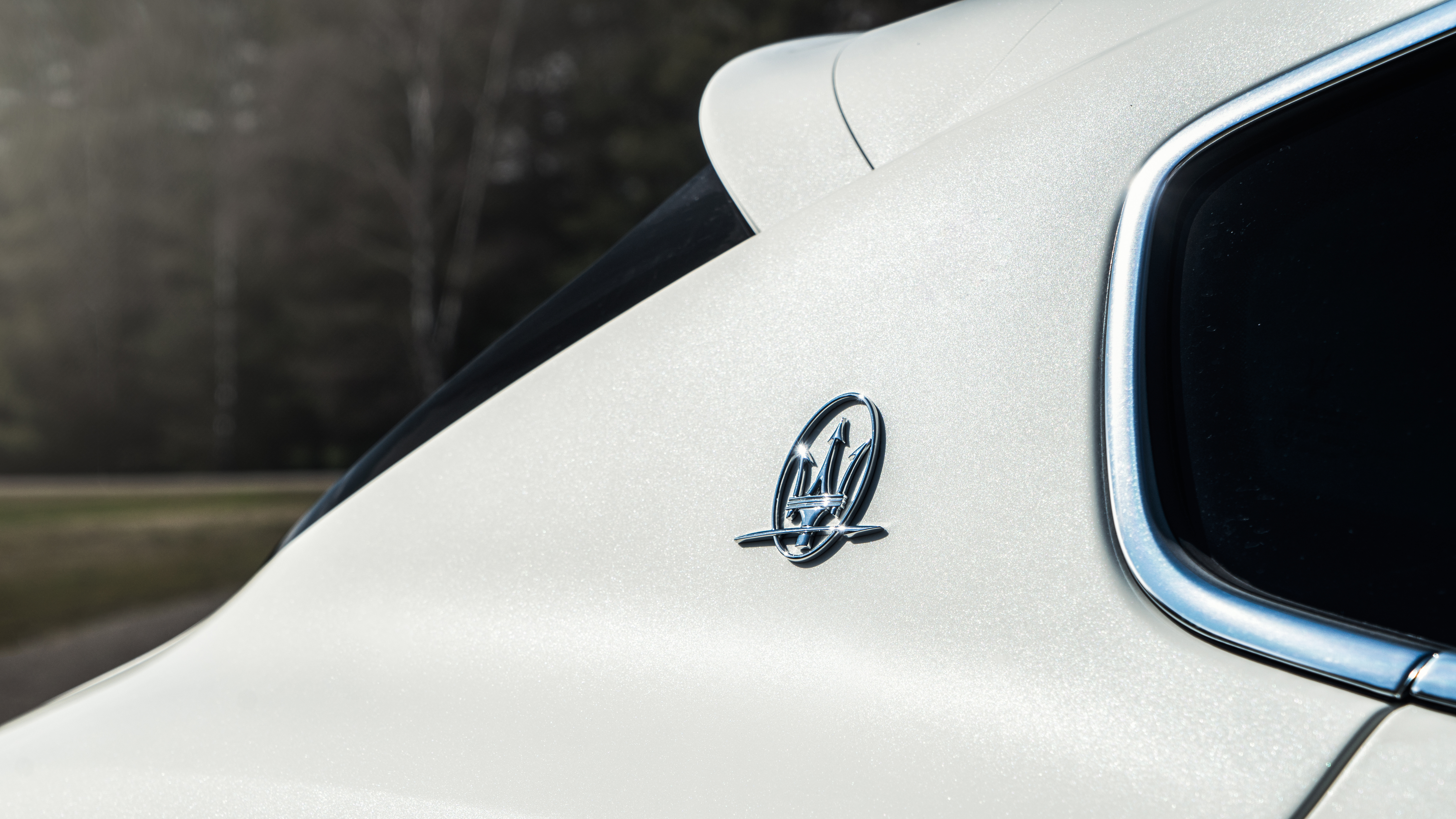 Wow, that took a while.

Quite. Maserati first showed a Kubang crossover concept in 2003. You can't accuse the company of acting in haste. Back then the idea of a luxury-sports brand making a powerful crossover was pretty outré. Now it's pretty well obligatory.

Well, the time has been used wisely. Originally that car was to have a V8 from the Quattroporte of the era. Later, with the Chrysler Group merger, they decided to use Jeep components. But now the Levante is all-Maserati. And tasty. It's quick, lushly comfortable and rather individual.

Where does it fit in?

Well it needs to be good because it doesn't want for competition: Porsche Cayenne and BMW X5, mainly, maybe the BMW X6 but it has less space, and the Mercedes-Benz GLE Coupe. In a matter of weeks, it'll have more. The Jaguar F-Pace is closest of all in size and power and philosophy.

What do you mean, all-Maserati?

The basic floorpan, chassis and powertrain come from a diesel 4x4 Ghibli. But the suspension arms have been modified for greater travel that an off-roader needs, and they ride on variable-height air springs and adaptive dampers. That way it can crouch for high-speed driving, lowering the c of g and cutting drag. It lifts to keep the belly off the floor when you're in the rough, and compensates for the considerable variations in load an SUV will be asked to swallow. The body has been strengthened, and feels very solid.

In most parts of the world there's a Ferrari-built 430bhp twin-turbo V6 petrol, complete with famously rousing exhaust. But Britain gets only a 275bhp V6 diesel. 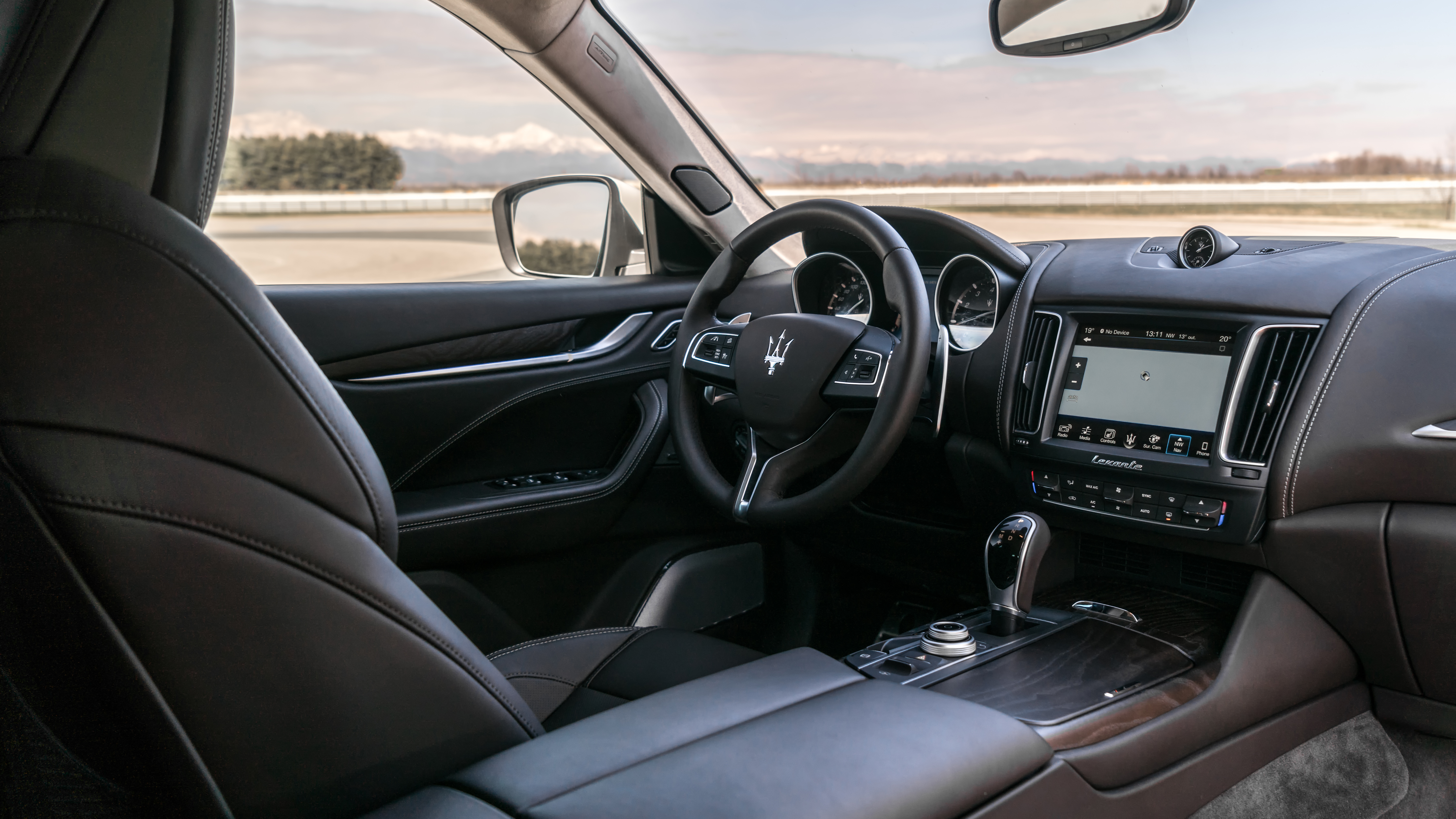 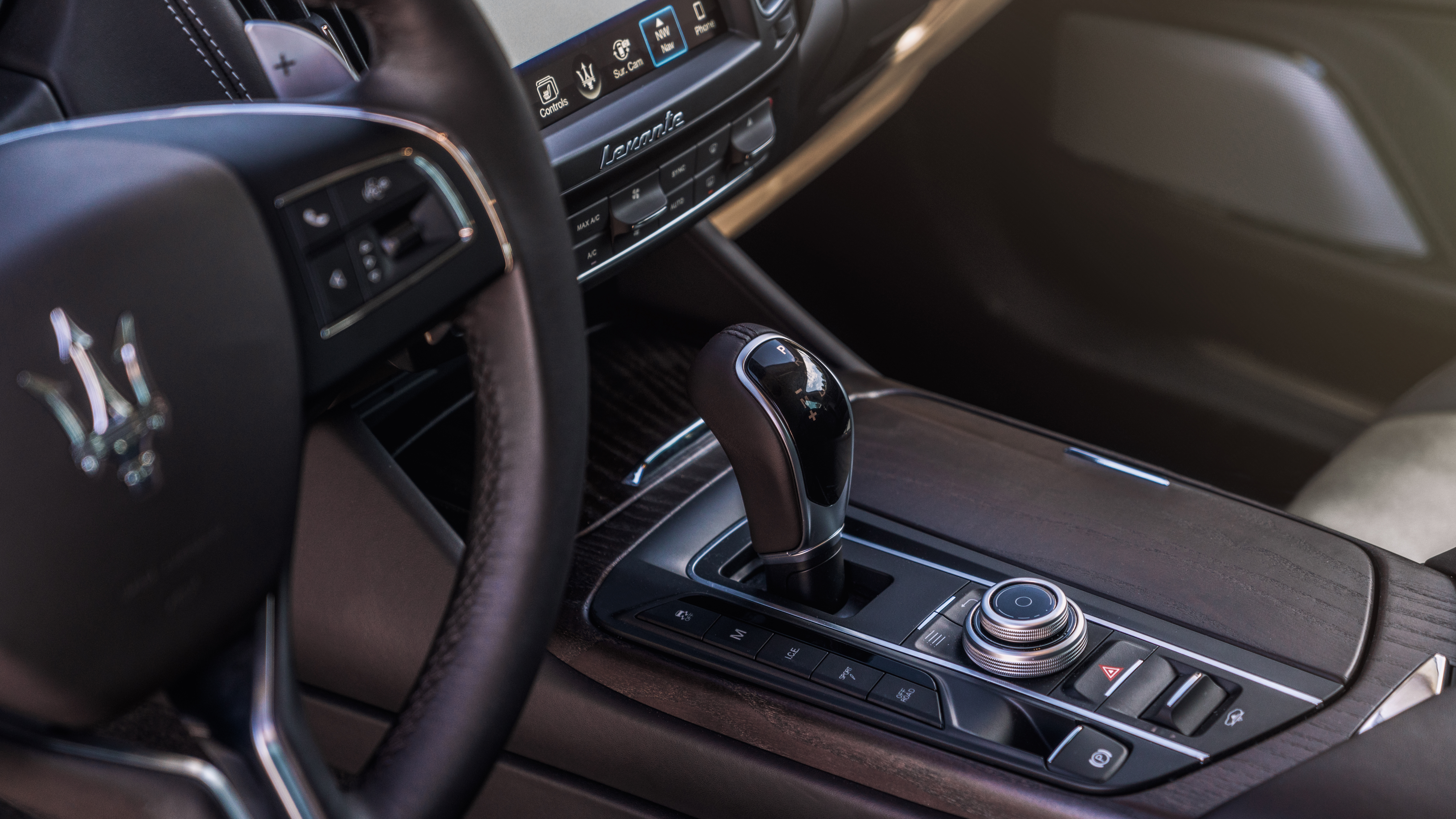 Boo. We want the crazy petrol.

You would for the first 10 minutes. But the diesel is one of the nicest-sounding you'll hear, and has enough torque that it can mostly hang onto the petrol's tail – it does 0-62 in 6.9 seconds. I drove with a friend, swapping between petrol and diesel in close convoy. We did half a morning's brisk driving and at the end of it the petrol Levante was running on fumes and the diesel had hardly dropped below half a tank. The diesel works in fine harmony with the standard eight-speed auto, too.

What about the 'sports' part of sports utility vehicle?

It's not just fast on the straight. Even on a track it's remarkably composed, and stays well damped and neutral, resisting roll and understeer. The steering's very progressive, and stability at very high motorway speeds is impressive. It can't altogether disguise the weight, but you hardly feel the height.

So it's a boneshaker, unsuited to the way people will likely use it?

Actually, no. In the normal chassis setting the springing is bearably supple – more so than most 'sporting' saloons. Wind noise is well muffled, even though the doors are frameless, which lets more light and landscape into the cabin. Big, plush seats add to your well-being.

Ah yes, the Maserati interior. Overdone to the point of vulgarity, or enjoyably stylish?

Stylish, we'd say. And well-built, from plush materials. In an Italian-brand-association overdrive, there's even a Zegna edition with actual silk for the seat facings and headlining.

But I'm not sure about the outside?

Honestly it looks better on the road than it did on the motor show stand in Geneva. The proportions aren't as overbearing as some of its rivals. Despite the huge chrome grille, it's not hostile.

How much and when?