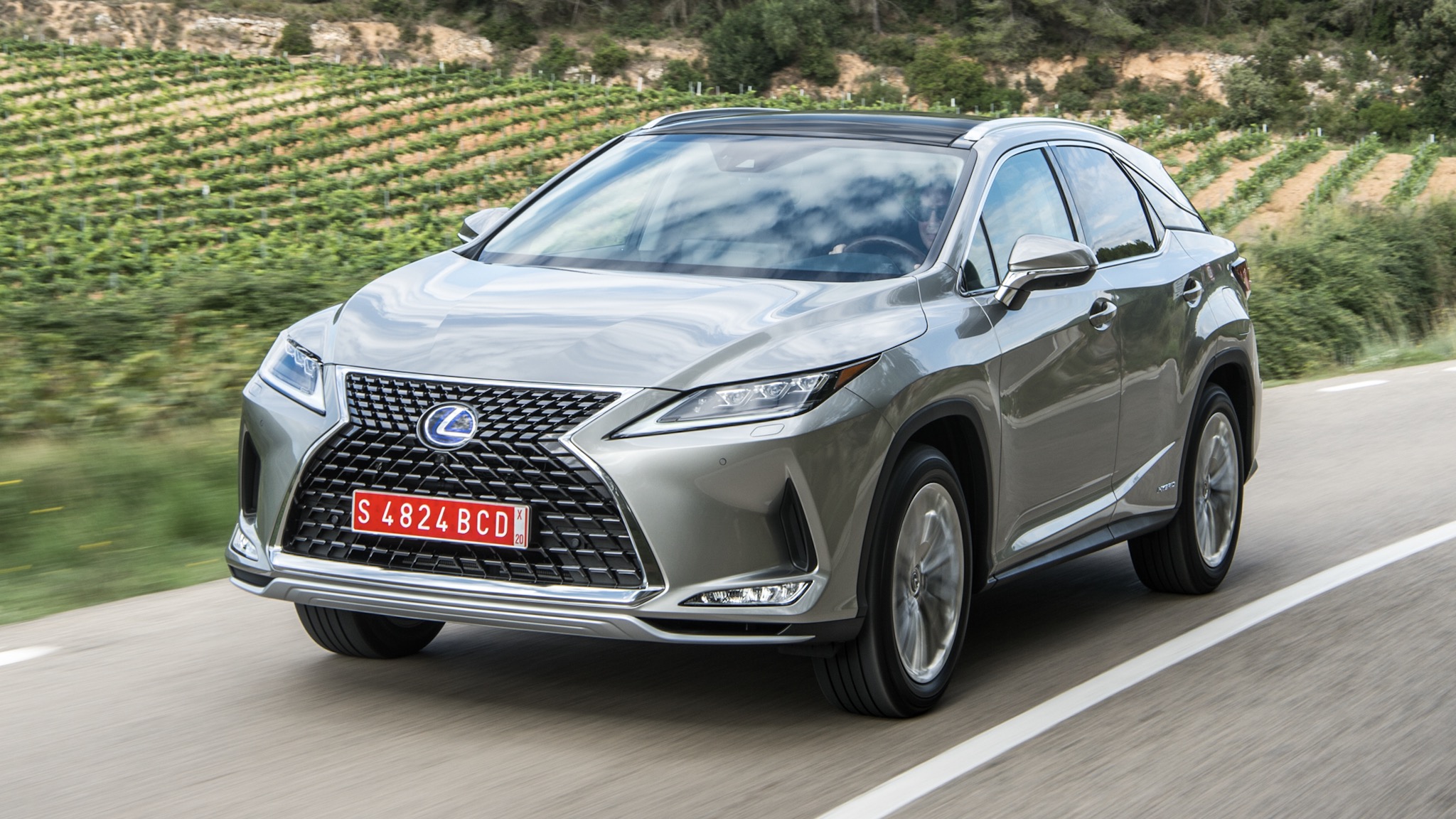 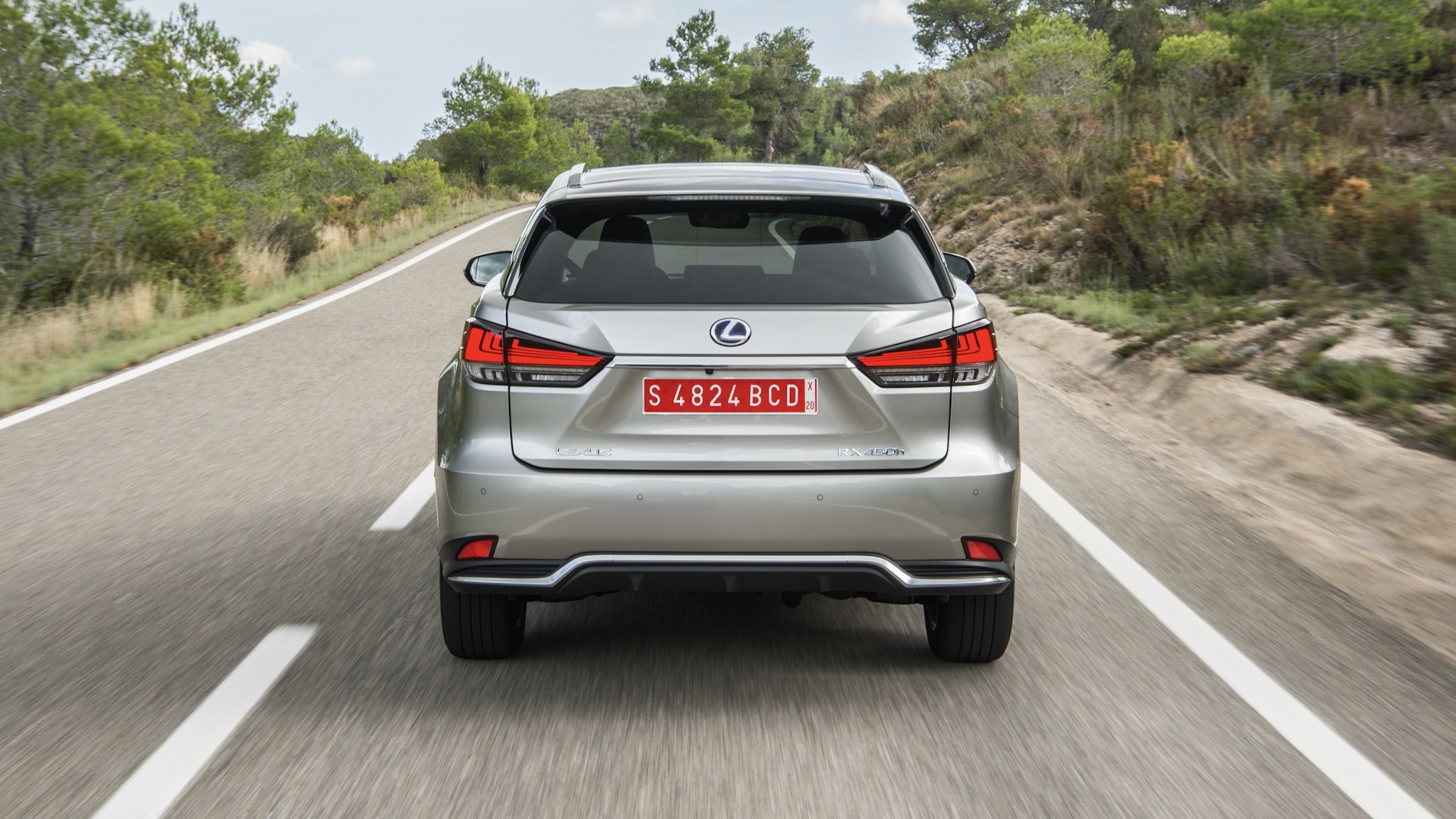 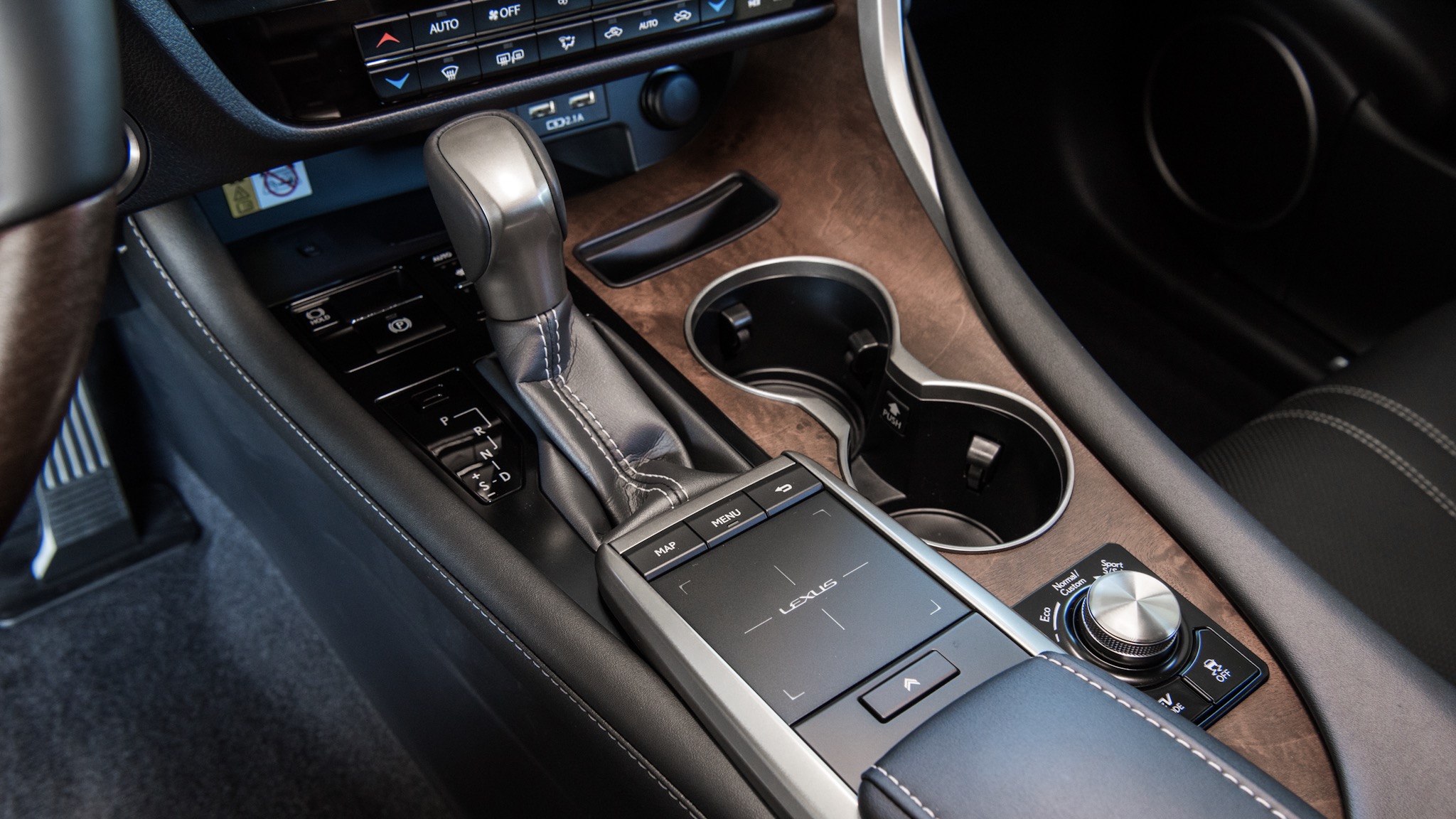 1 / 10
Advertisement
“A comfortable, efficient way to do a big SUV if you can’t plug-in ”

Infotainment can be a pain to use, styling is an acquired taste, CVT remains irritating

If you’re looking for a five- or seven-seat SUV that mixes premium quality with hybrid tech then the Lexus RX could be right up your school run. The Japanese brand has been at the hybrid stuff since 2004 (parent company Toyota since much earlier) and these days the RX offers close to diesel-like fuel economy and a clean(ish) conscience without the hassle of having to find somewhere to plug it in.

The unapologetically edgy styling that we’re used to seeing from Lexus has been turned down a notch for the latest RX. It’s still more eye-catching than most other SUVs in the class, though, and its relative rarity helps it stand out in a crowd.

What it does not do, however, is stand out from older RXs. The fourth-generation RX was launched in 2015 and has since been updated with slightly different exterior (and interior) styling. Anyone would struggle to tell them apart.

The other updates ought to be more noticeable - the infotainment (a major weak point) has been given a going over, while changes to the suspension and chassis are supposed to make the RX both more comfortable and more involving to drive. There’s also new tech in the form of ‘Bladescan’ LED headlights.

The seven-seat RX L, which has a 110mm longer body and a more upright rear-window to accommodate a third row of seats, gets all the same updates. Like many others, it is more of a ‘five-plus-two’ than an honest seven-seater, with rearmost chairs best suited to kids (despite a new setting that gives 95mm more legroom). Saying that, with all the seats in use, there’s still enough boot space for a couple of golf bags behind. Because Lexus.

The RX’s powertrain hasn’t been touched, and there’s still only one choice - a 3.5-litre naturally-aspirated V6 hybrid, running through a CVT automatic gearbox. No diesel option, nor a straight petrol - it’s hybrid or nowt.

And this isn’t a plug-in hybrid, remember. While other manufacturers are clamouring to install big batteries that - yes - need to be plugged in, but in return offer 30 miles or so of emissions-free running, Lexus has stuck with the little-and-often approach. Its cars can’t travel for any meaningful distance on battery-power alone, but are constantly swapping between the two intrinsically-linked power sources in pursuit of peak economy, and cannot be plugged in.

To call them ‘self-charging’, as Lexus does itself in its marketing, is a bit controversial, but Toyota and Lexus’s approach is a valid one. And they do deliver the eco-goods (Lexus says on an average journey, your car could run on EV-power for as much as half of it). Even if in practice the CVT-lead systems feel a bit last-gen alongside all those double-clutch PHEVs.

The RX is all-wheel drive, but it’s a small electric motor that drives the rear-axle rather than the engine. This means it’s front-wheel drive the vast majority of the time, and has little to no off-road ability. No big deal. 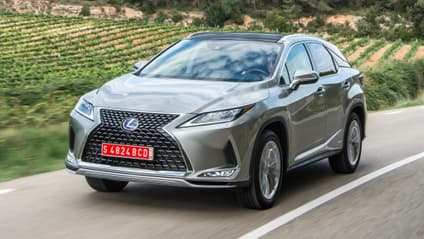 “A comfortable, efficient way to do a big SUV if you can’t plug-in”

Never has the Lexus RX been more relevant. With people moving away from diesels, now is Lexus’s moment to convince people its approach to hybrid SUV’ing is the one.

Ultimately company car drivers are better-off getting a PHEV, regardless of whether or not they plan to actually plug-in, but for private buyers the RX could be the most efficient way to do a big SUV.

It feels very solid and if Lexus’s reputation is anything to go by, ought to go on for years and years. Competitors like the Volvo XC90 are ultimately nicer products and more versatile family cars, but the RX certainly isn’t without appeal. 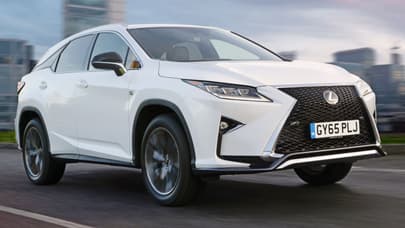 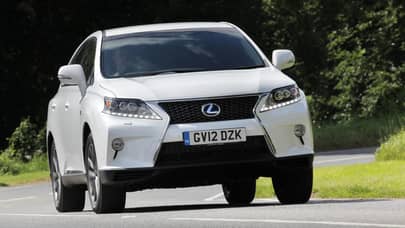