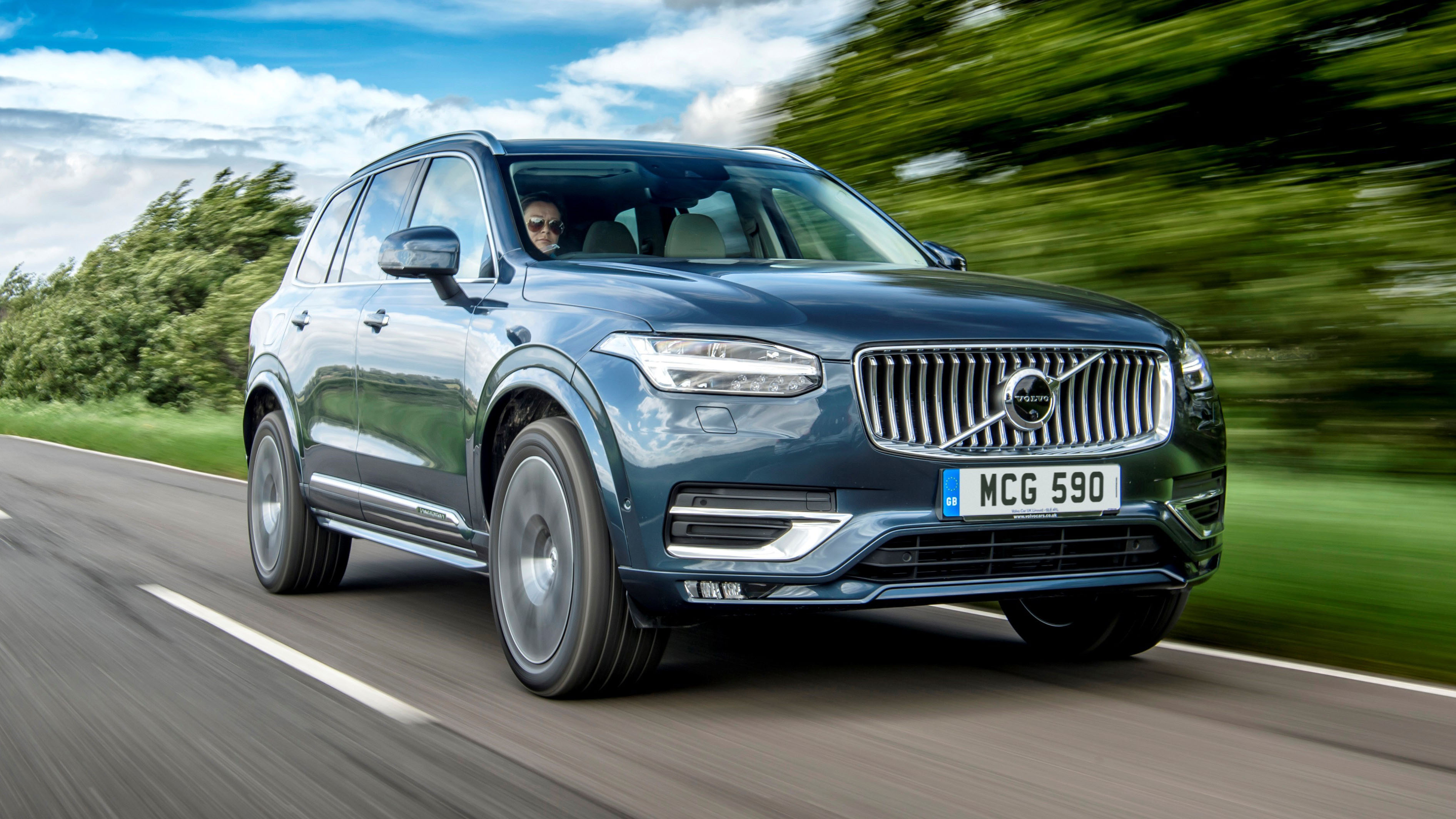 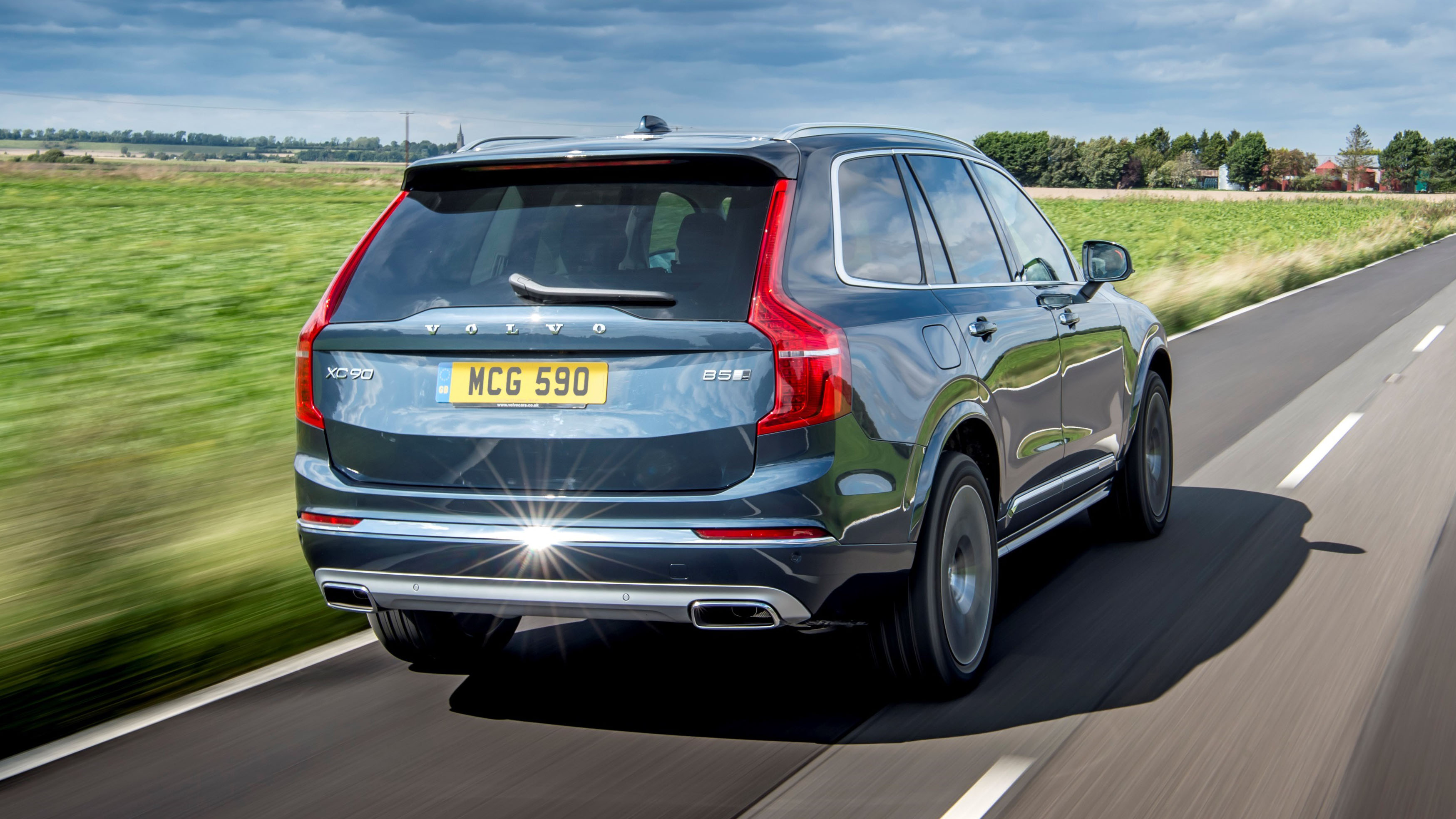 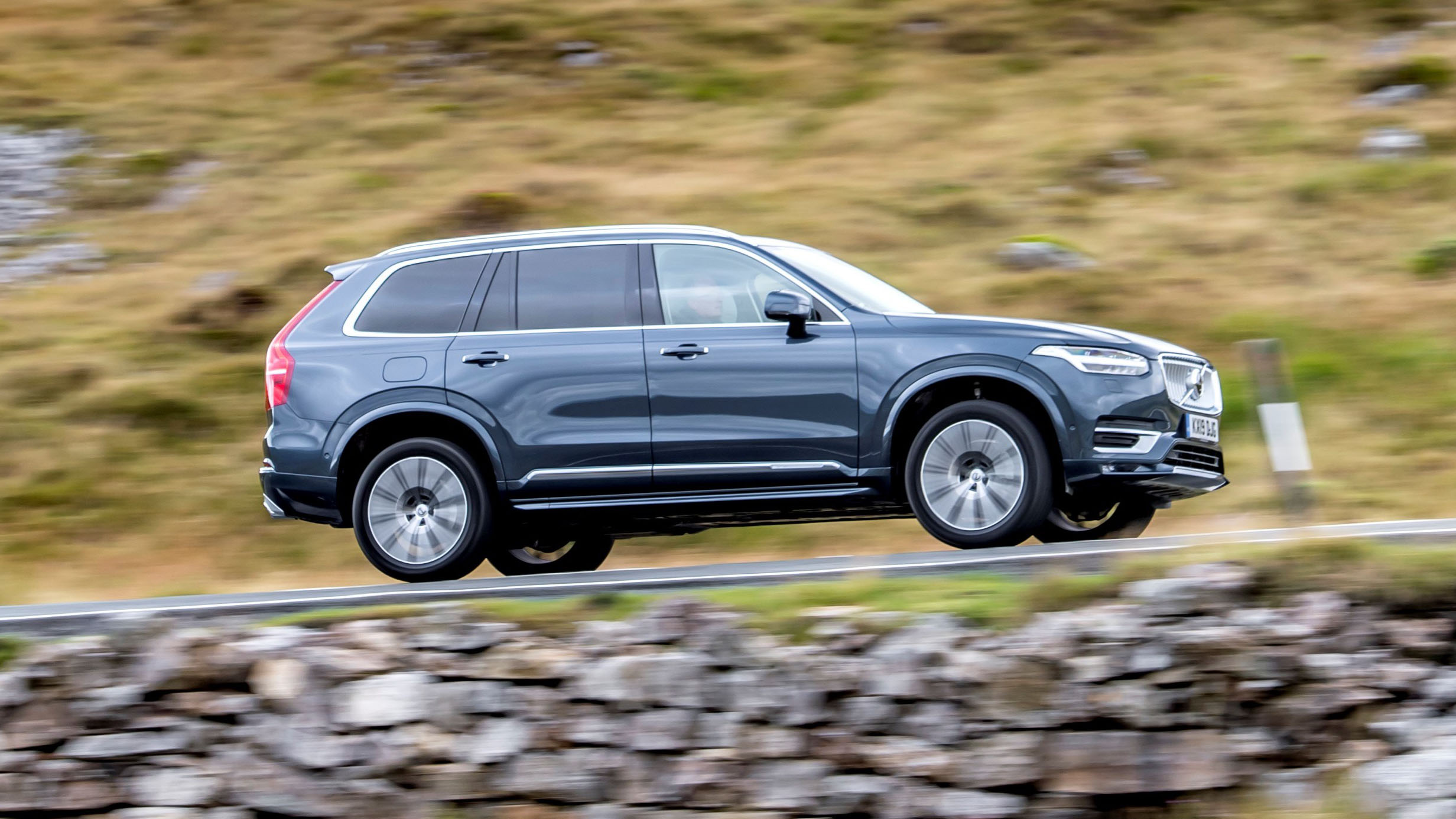 1 / 15
Advertisement
“What you have here is a car that’s been conceived to support family life and that alone. It's a winner ”

Hybrid still short of range, but not much else really

The best family SUV out there. Which, given the usage of most modern SUVs, makes this the pick of the bunch. Volvo was arguably the first firm to realise, back in 2003, that what people wanted was the functionality of a people carrier, but the image of a 4x4. The first gen XC90 was a runaway success, staying on sale until the current version arrived in 2014.

Actually this was a ground-up rethink, built around different engines and a new modular platform that also underpins many other Volvos. But you’re not interested in that. Because you’re already thinking this is a handsome, cool car for forward-thinking people. Like you. And a safe one too, given all versions feature Pilot Assist driver assistance as standard (providing radar cruise control and lane keep).

Presumably it's been updated since then?

The XC90 was facelifted for 2019 with a bit of cosmetic work, but the engine line-up has evolved again since then. Three are available, the cheapest being the 247bhp, mild-hybrid B5 (you can have a petrol or a diesel) at a smidge over £56,000. Step up a trim level and you'll unlock the option of the petrol-only B6, another mild hybrid that ups power to 296bhp and cuts the 0-62mph time from 7.3 to 6.4secs. These start from just over £64,000.

Then there's the plug-in hybrid T8, which - like all plug-in Volvos these days - falls under the Swedish firm's 'Recharge' branding. Starting at over £65,000, the combination of electric motor and engine brings power up to a mighty 385bhp, and 0-62mph in 5.5secs. Hot hatch territory, in other words. A larger battery now allows Volvo to claim a 30.4-mile e-range, with economy and CO2 emissions of 104.6mpg and 61g/km respectively.

All versions are 4WD, have eight-speed automatic gearboxes and, of course, seven seats spread across three rows. Worried that an all-new one will be along shortly? Not Volvo’s style. The first gen XC90 stayed on sale for 12 years (about four years longer than the industry norm), and there’s no reason to suppose this one will be any different. Volvo’s stated aim of having 50 per cent of its model range fully electric by 2025 will likely have a bearing on the XC90 towards the end of its life, but for now (and likely until 2022 at the earliest) the T8 hybrid is the most environmentally conscious model in the range.

Fair enough. Who's in charge of Volvo these days?

Volvo has been cleverly managed by Chinese parent company, Geely. They’ve invested in the firm, but let it decide its own course of action. Successfully, so far: sales are consistently up over the last few years. The XC90 is still built at the Gothenburg plant in Sweden and goes head to head with other seven-seaters such as the Audi Q7, Land Rover Discovery and BMW X5.

“Superb family all-rounder will politely give rivals a bloody nose”

Clarity of thought is what sets the XC90 apart. It knows precisely what sort of car it’s trying to be and sticks to its game plan religiously. It’ll go off-road, but it’s not a Discovery, there’s no big V8 option to spoil the packaging, or hardcore sports suspension ruining refinement (mostly…). Instead it just drives cleanly and well. Undemanding.

What you have here is a car that’s been conceived to support family life, and that’s been kept at the forefront at every stage of its development. From the operation of the seats to the ambience of the cabin, the XC90 is a car that will carry you and your family in safety and security, with minimal fuss and hassle and look good while doing so. Can’t say fairer than that, really. We think this one’s a winner. 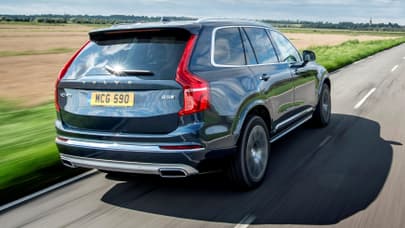 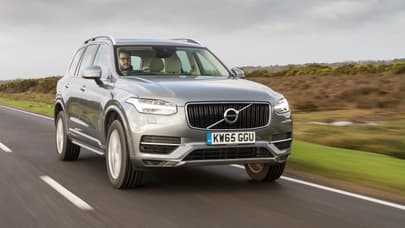 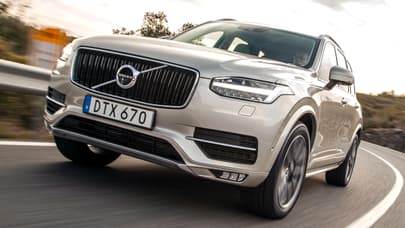