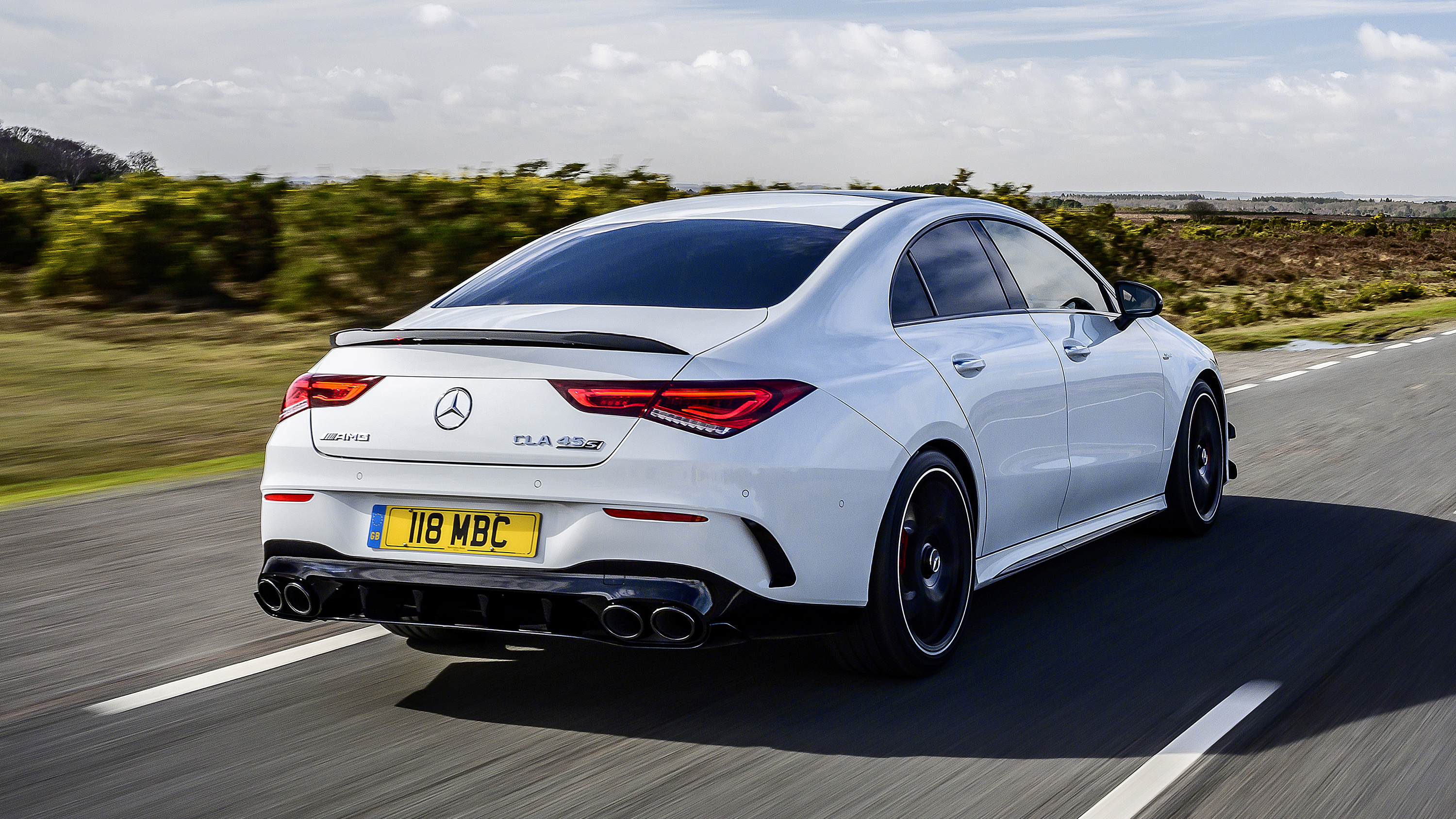 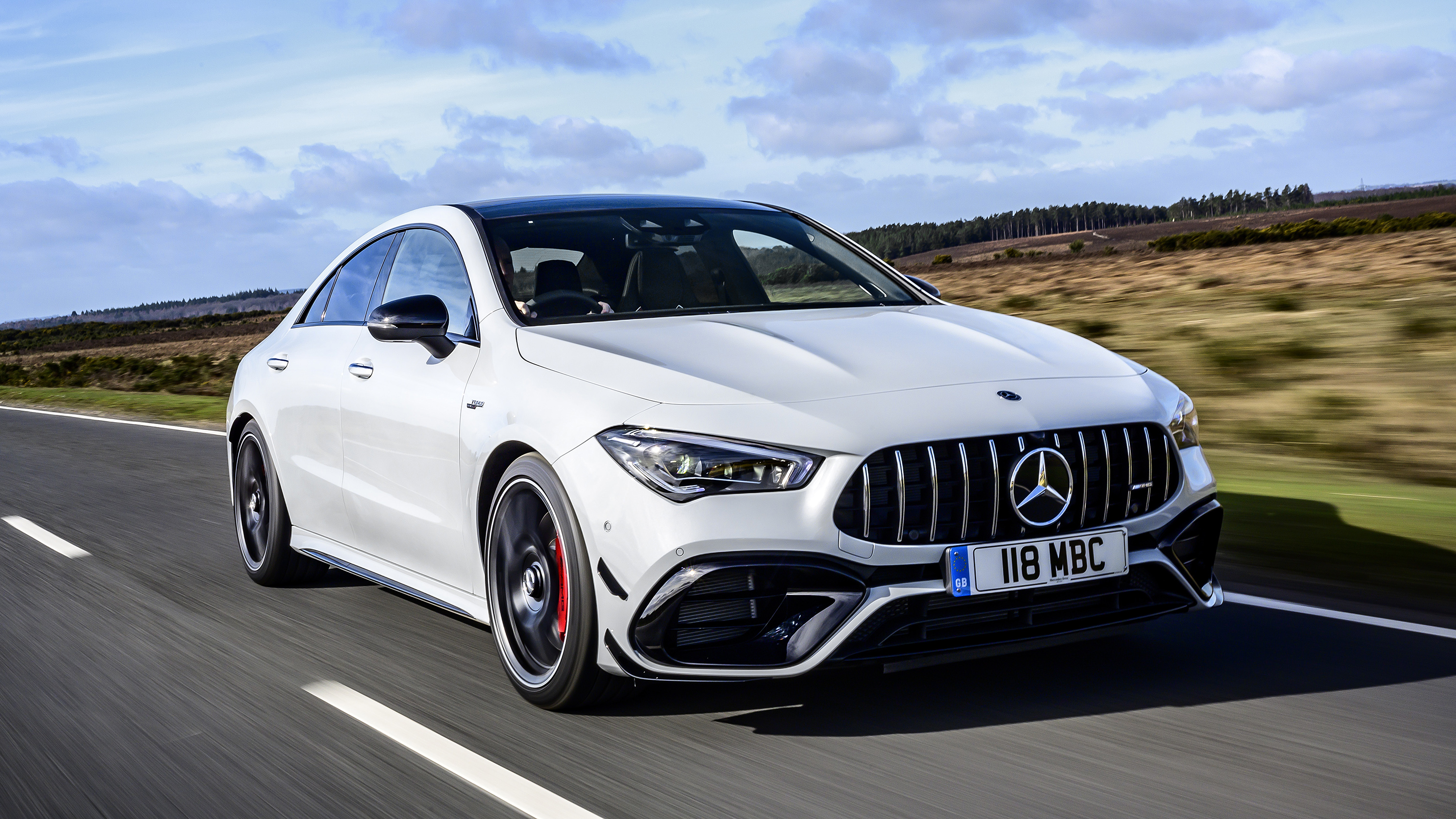 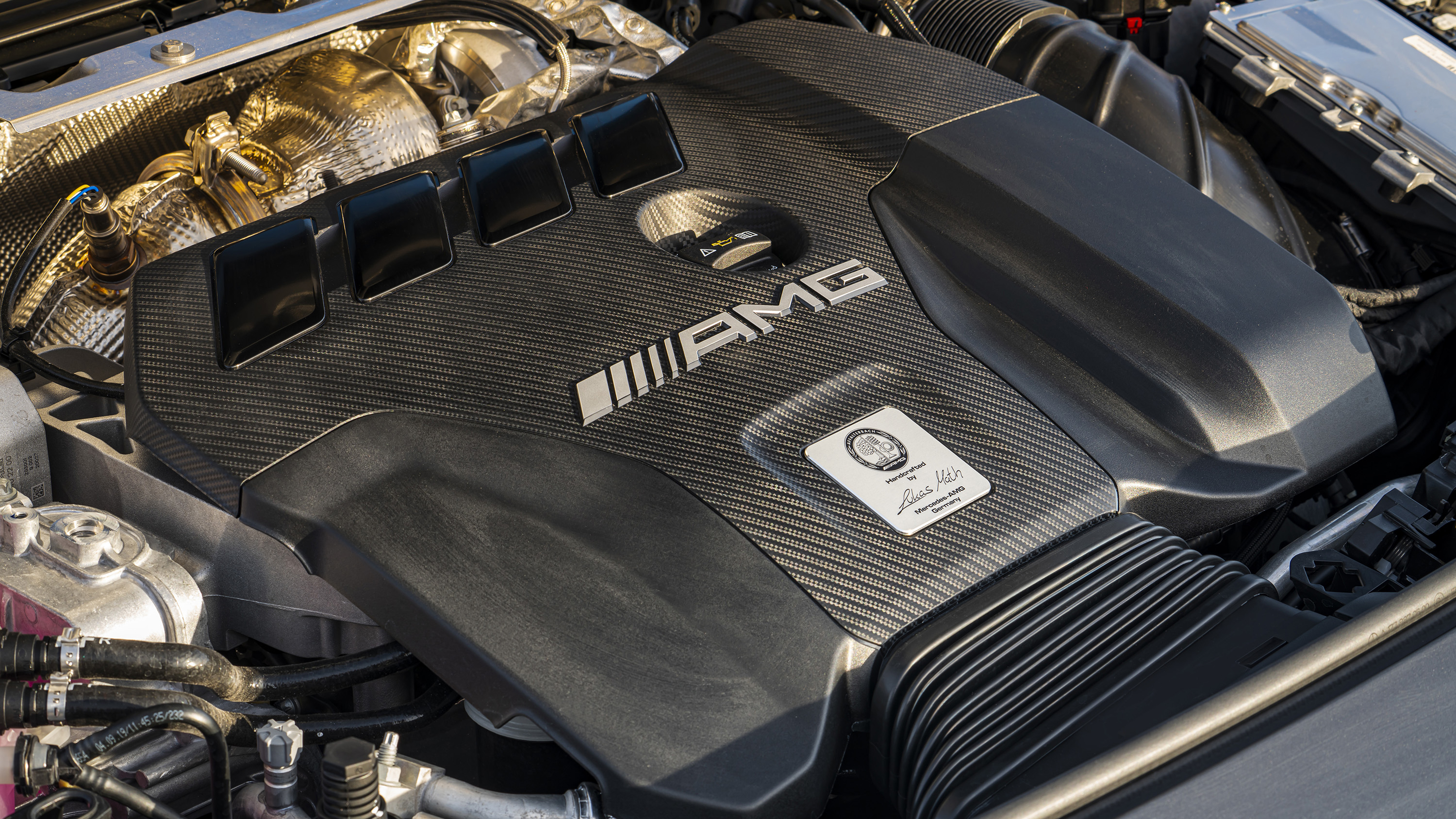 1 / 19
Advertisement
“Heavy-handed in its performance and ride quality, but with way more depth and finesse than its predecessor ”

Mesmeric power delivery allied to a breadth of handling behaviours

A £60k four-cyl saloon is potentially a tough sell

It’s a modern-day Mitsubishi Lancer Evo! Well, it’s not. But the spirit of those early noughties rally reps is here in abundance, even if it’s buried beneath layers of chintz where Japanese sports saloons were plastic (and proud) once you’d clambered inside.

The CLA45 is a wholly natural extension of the A45 hot hatchback, and there’s a GLA45 crossover thing on the AMG price list, too. So it’s yet another teeny (ish) Mercedes spun from the company’s natively front-driven platform, though all the hot AMG versions get four-wheel drive.

And here – as per the A45 – it’s extremely clever. Should you follow the right sequence of button pushes and paddleshifter pulls to activate Drift Mode, it’s a little flamboyant too.

But that’s a slightly gimmicky cherry atop an otherwise very professional cake. The spec sheet of this car gets no less barmy with time. What we have is a roughly Ford Focus-sized thing with 415bhp out of the factory in its more powerful CLA45 S trim, which is all we get in the UK. Enough to deliver 0-62mph in four seconds and a 155mph top speed; remove the electronic limiter and lord knows what lunacy it’d achieve before physics curtailed its velocity.

What’s more staggering is the power is pumped out by a 2.0-litre, four-cylinder turbo engine – just like those old Evos, but with notably less lag at low revs. It’s an achingly clever engine with a proper tech run-down in our AMG A45 review should you have time on your hands. It’s mated exclusively to an eight-speed automatic with manual paddleshifters.

The CLA45 costs £1,900 more than an equivalent A45 and comes with a largely identical (though apparently slightly less frenetic) set-up to match its classier body shape. It comes in either saloon or estate forms (that’s ‘Coupe’ and ‘Shooting Brake’ in Mercedes parlance), the latter costing another £1,000 while a ‘Plus’ pack is a six grand option. It adds the aerodynamic kit you see here, as well as adaptive damping, punchier looking alloys, posher seats and a more thumping stereo.

It’ll be a £60,000 four-cylinder saloon before you know it, then. But if the A45 is anything to go by, it stands a pretty good chance of living up to its price tag. And if you stick the price of a tricked-up Lancer from two decades ago through an inflation calculator, it ends up in the same ballpark…

“The outlandish performance remains, but there's way more finesse than its predecessor”

This is a car transformed. The old CLA45 wasn’t exactly shoddy, but once you’d got over its head-scrambling acceleration it felt like it didn’t have too many layers left to peel back. This second go possesses much more depth and sophistication; it’ll play the all-weather practical card when you want it, and something altogether sillier when you’re in the right mood.

Just like the finest examples of the Evo and Impreza did fifteen (or more) years ago. Alright, this is quite different in its demeanour: you’ll do well to keep it below £60k, and there’s a focus on interior comfort and tech that Mitsubishi and Subaru rarely bothered with. But nevertheless, this is proof that AMG’s engineers have got their head around making a saloon car that isn’t possessing RWD and a big burly V8 actual fun to drive. And you can have an estate…