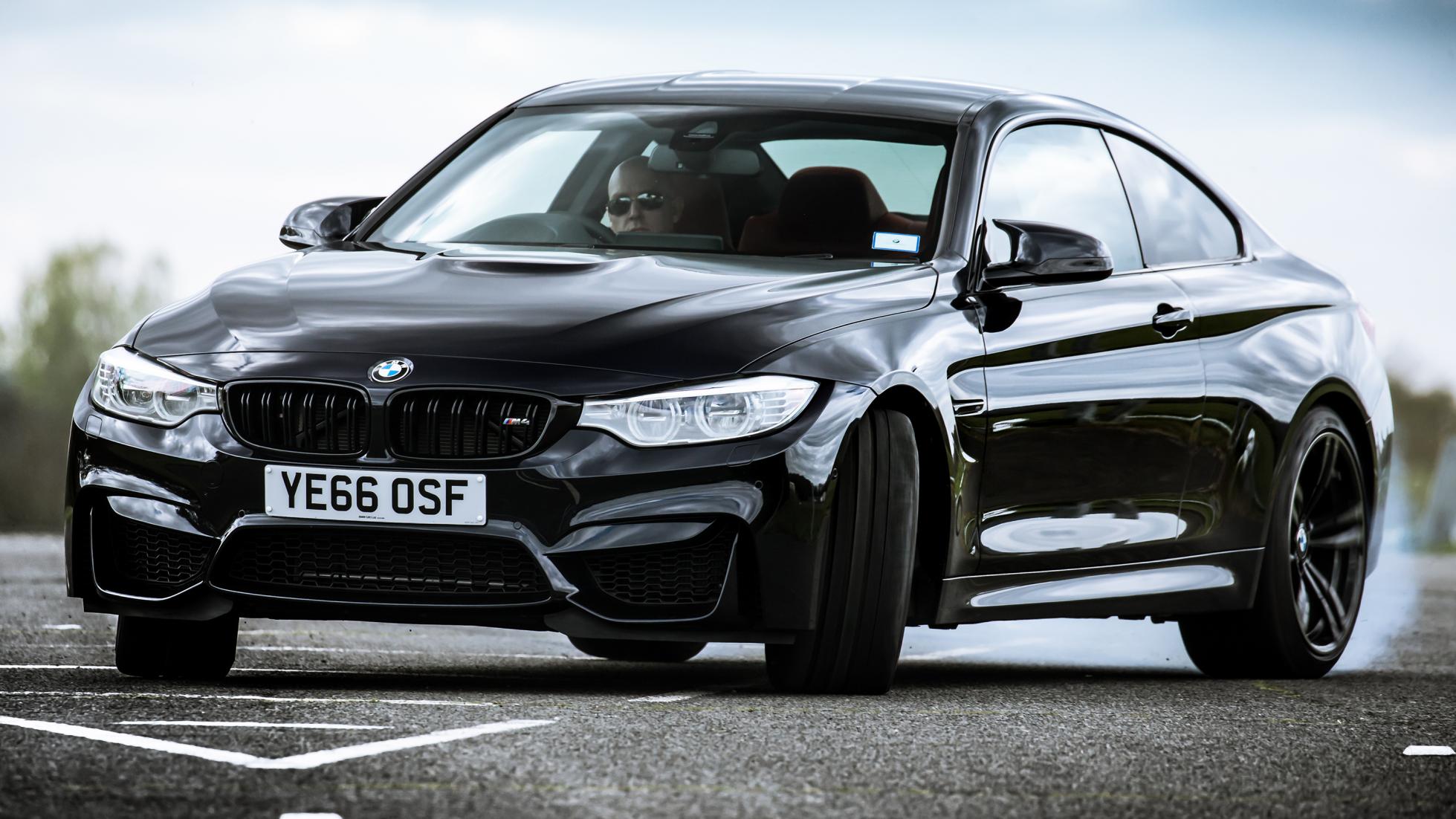 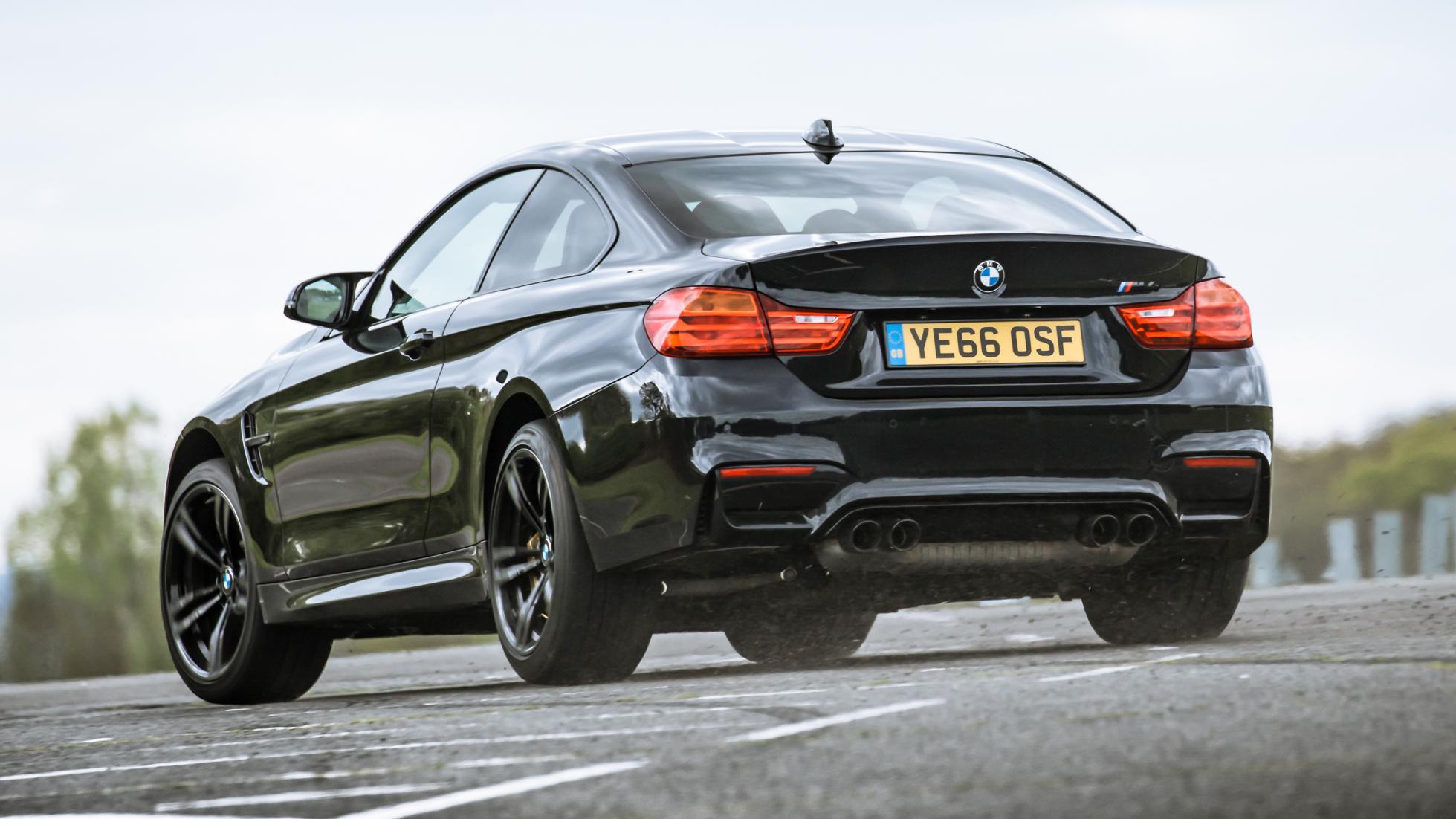 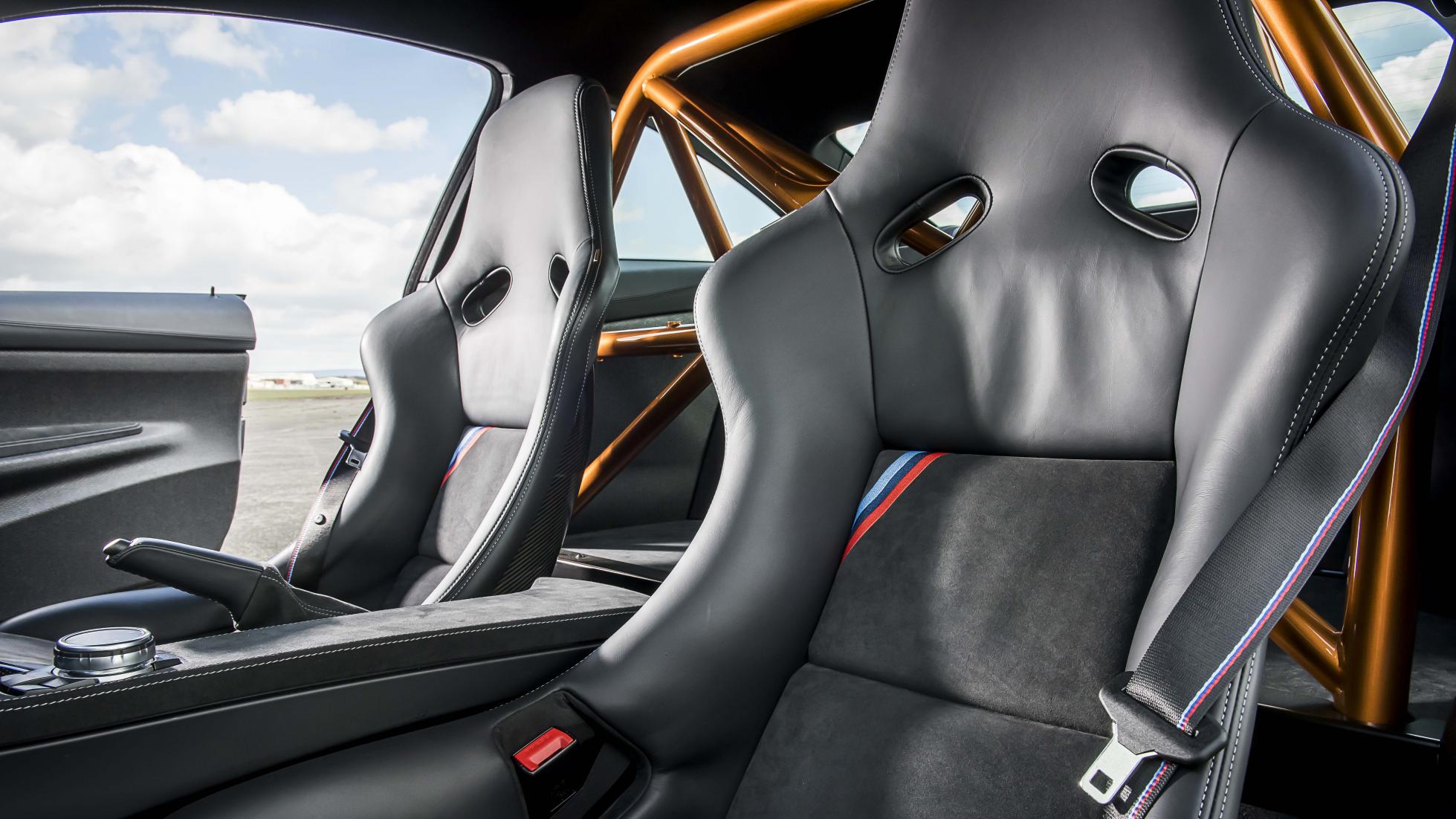 1 / 14
Advertisement
“The M3 coupe's changed name and gained not only two turbos, but one of the most aggressive driving experiences on sale ”

This is big. It’s the BMW M4 and after six years on sale, it feels like a staple of the performance car world. But rewind back to 2014 and the people were not happy. The BMW M3, one of the benchmarks in car world, one by which every sports saloon and coupe was measured against, had gone saloon only. The two-door M3 had been renamed M4 – in line with the new BMW 4 Series range – somewhat tangling the roots that led all the way back to the mighty E30 M3 homologation special.

That wasn’t all. For the first time, the M3 (and its newly branded M4 sibling) were turbocharged. Now, to the untrained eye this is no biggie. ‘Turbo’ is a synonym for ‘faster’, after all, and just about everything else wearing an M badge already had turbos six years ago. Even the glorious little 1 Series M Coupe that was destined for the hall of fame in which it now sits.

But this felt different. Not least because the M3 coupe superseded by this M4 had a whopping great naturally aspirated V8, one which revved with the intensity of a food blender but made the harmonious sound one normally associates with motor cars produced in northern Italy.

The new engine in question has proved to be a belter, though. It doesn’t sound as good as before – nothing with two fewer cylinders and two extra turbos ever could – but it has its own snarling aggression that never lets you forget you’re in something serious, even when pootling through town at crawling pace.

Power outputs from its 3.0-litre straight-six vary depending on the spec of M4 we’re talking. The base car produces 424bhp, while a Competition Package ups this to 444bhp, the hardcore CS possesses 454bhp and the even harder cored, ultra-rare M4 GTS (two seats, rollcage, £120k price) boasts the full 500PS, or 493bhp in good old-fashioned measures.

The differences between the four of them run far deeper than some engine tuning, though. The base M4 – particularly early on its life – was known for being a spiky, occasionally spiteful little bugger, a car that threw its turbocharged torque at the rear axle with far less tact than any M3 ever did. Perhaps our curmudgeonly complaints upon the car’s rebadging were justified; it’d lost its sparkle.

Well, a few tweaks sorted that. Initially via the Competition spec, then with a mid-life update, later M4s are notably nicer to drive. Exactly how nice, you’ll find out in the next page… 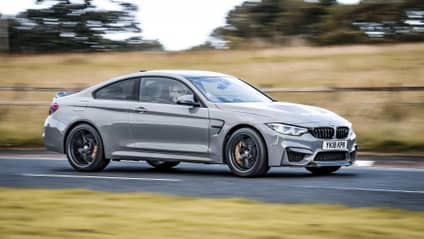 “The M3 coupe's changed name and gained not only two turbos, but one of the most aggressive driving experiences on sale”

This verdict got a lot easier as the M4 aged and improved its manners. In the early days, the car’s score could fluctuate depending on how many times it’d tried to maim you on the way into work. Now, this is simply a great performance car that (mostly) sings to its driver’s tune.

And hey, we love a bit of aggression, especially when some of the M4’s key rivals (*cough* Audi RS5) muddle their priority between on-paper stats and real-world fun and assume throwing lots of unflappable speed and unbreakable traction at something will punt it to the top of the class.

The M4 isn’t flawless, but nor is it ever unexciting. It’s quite different to the M3s that went before it, but crucially it’s no less memorable. 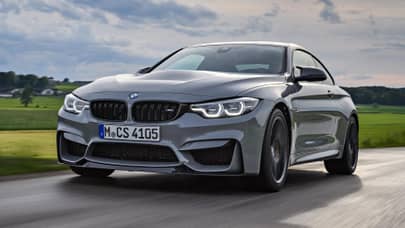 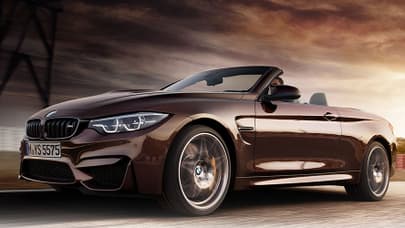