£1023 p/m
External link to
with Leasing.com
Read why you can trust our independent reviews
Top Gear Team
Published: 28 Jun 2021
Skip 12 photos in the image carousel and continue reading 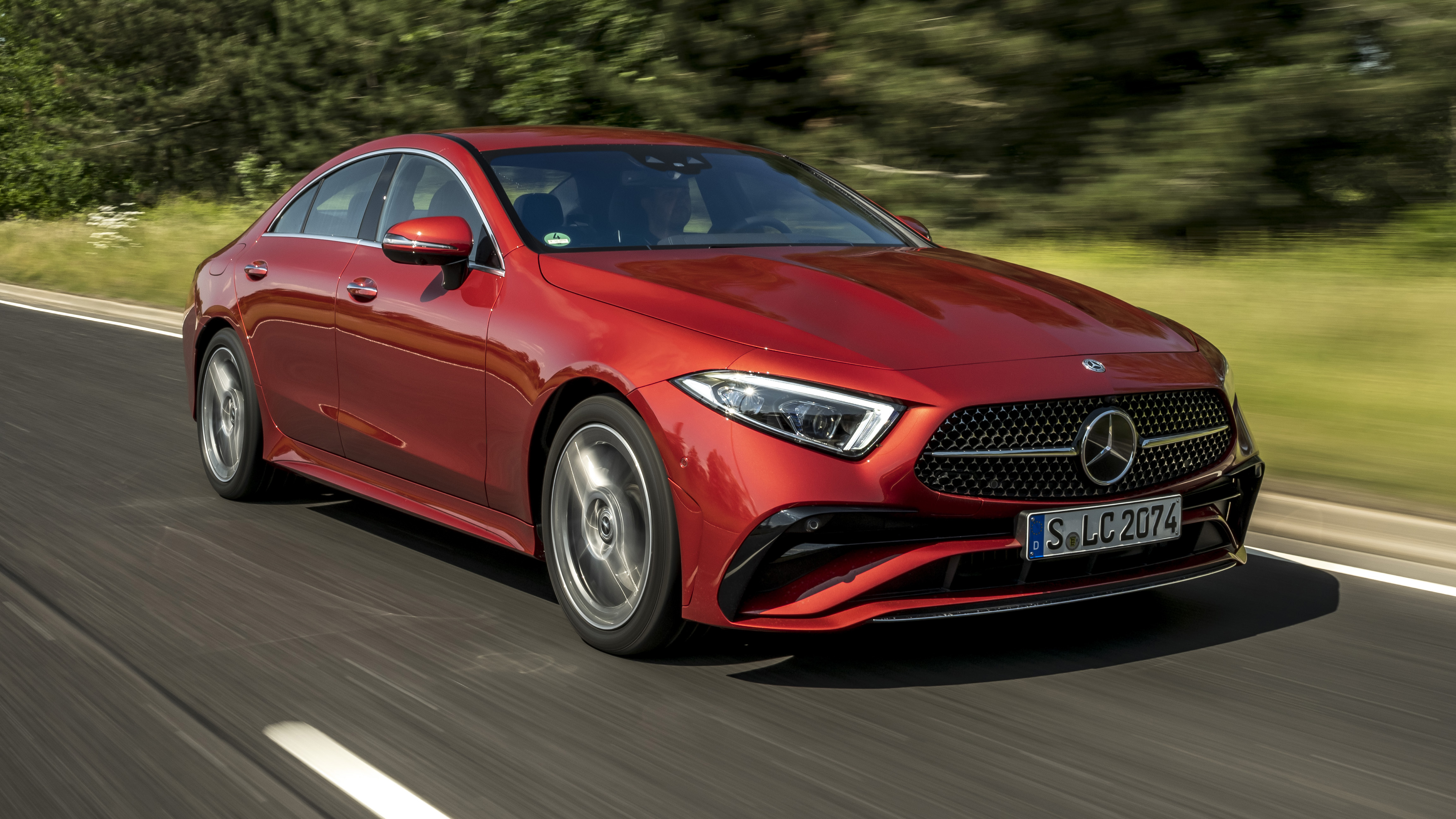 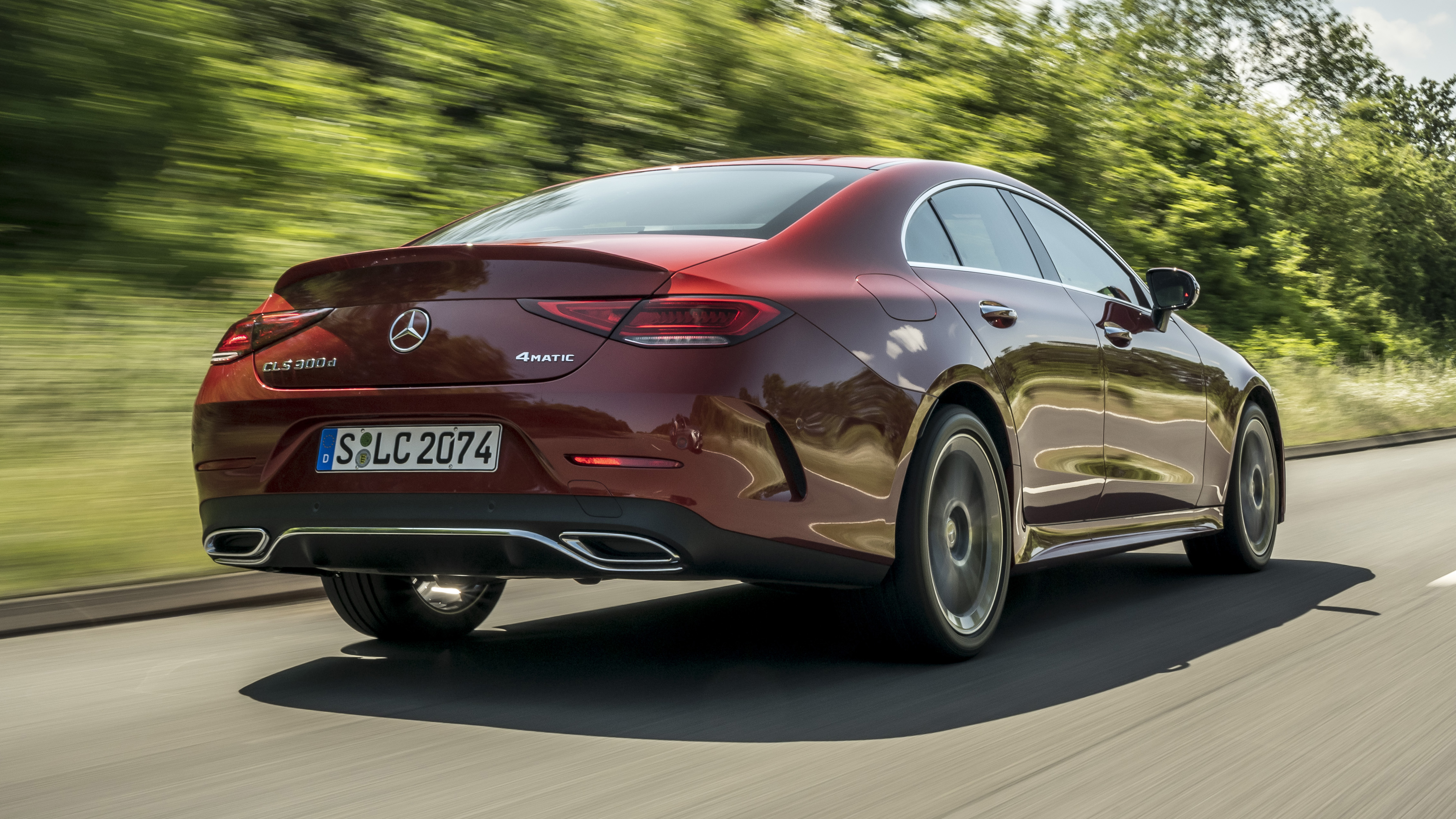 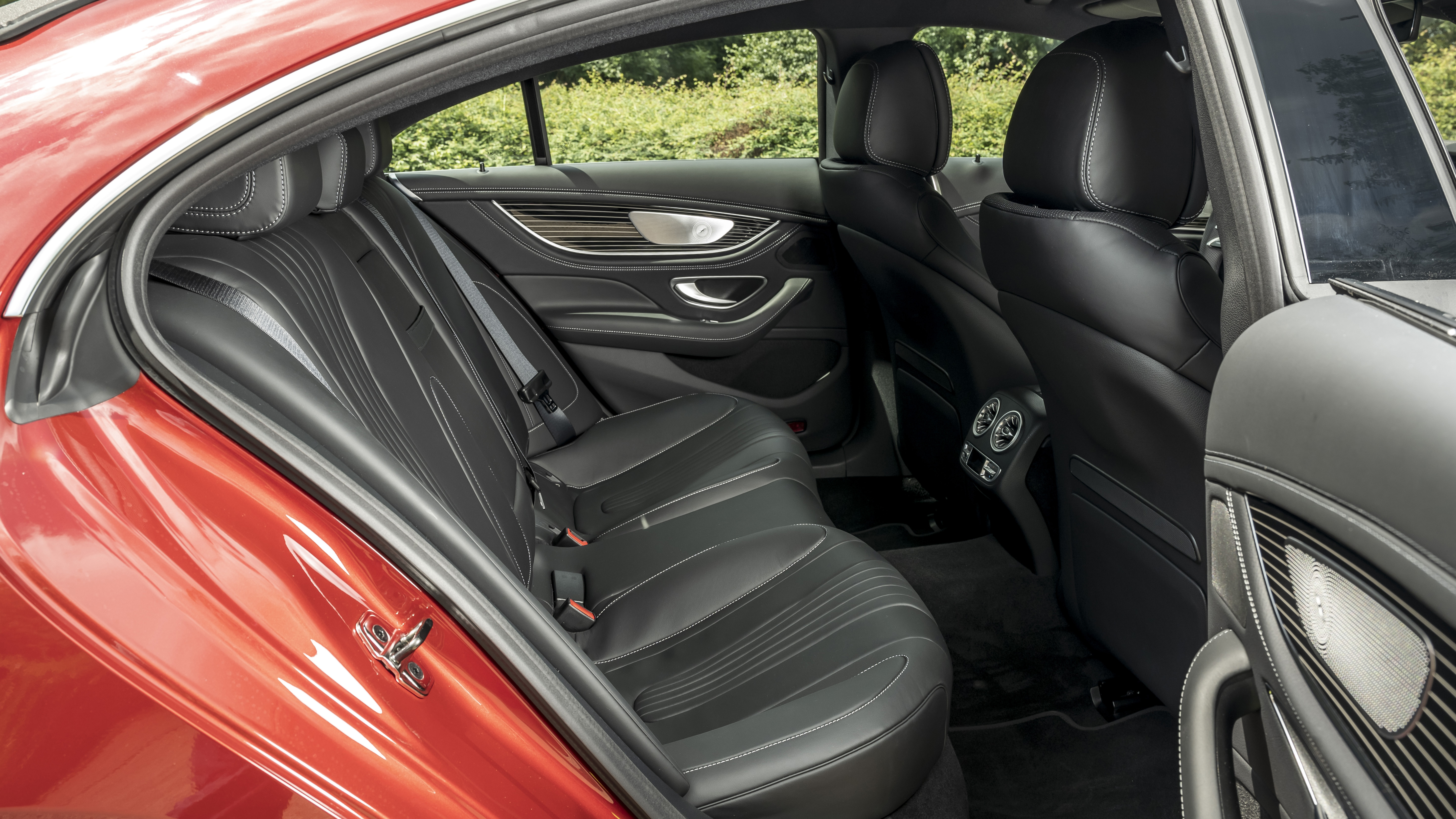 1 / 12
Advertisement
“A very capable all-rounder that has something to offer just about anyone who might conceivably be interested in it, but not without fault ”

Limited Range. Going to be pricy. And is it as good looking as the car it replaces?

It was with the first-generation CLS that Mercedes claims to have pioneered the concept of a car that “combines the elegance and dynamism of a coupé with the comfort and functionality of a saloon”. In other words, a swoopier alternative to a traditional saloon, or a marginally more practical alternative to a two-door coupe.

When the CLS was revealed in 2003 it was unlike anything we’d seen from Audi or BMW. It hadn’t yet occurred to them that they could take the relatively humble underpinnings of a conventional three-box saloon, change the body for something more stylish, add 20 per cent to the RRP and, crucially, that their customers would lap it up. Mercedes got there first and, for a while, had things all its own way.

But it was only a matter of time before the others caught up. Before long Audi came out with the A7, BMW the 6 Series Gran Coupe (now 8 Series Gran Coupe) and Porsche with the Panamera. Then BMW did the X6, and the coupe-ifying craze spread to SUVs too. Suddenly there were options. So nowadays the CLS, which is based on the E-Class and has just been facelifted for 2021, has to work a bit harder to justify its spot in Mercedes’ line-up.

Not a huge amount, if we’re honest. The new CLS gets lightly revised styling, a new steering wheel with touch-sensitive controls, updated infotainment and driver assists as well as more colour and trim options to bring it into line with the recently-updated E-Class.

All engines come with a nine-speed automatic gearbox and 4Matic all-wheel drive. There is no V8-powered AMG version – because the AMG GT 4dr exists – and nor is there a plug-in hybrid.

HOW MUCH DOES THE CLS COST, AND WHEN CAN I BUY ONE?

The facelifted CLS ought to go on sale in October, and UK cars will only be offered in a single spec called “AMG Line Night Edition Premium Plus”, which gets pretty much everything as standard. We’re talking dual 12.3-inch screens, trick LED headlights, a head-up display, 360-degree cameras, wireless phone charging, a Burmester stereo and tri-zone climate control. The CLS53 adds air suspension, a sports exhaust, big wheels and various other AMG goodies.

“A very capable all-rounder that has something to offer just about anyone who might conceivably be interested in it, but not without fault”

The platform on which it’s based, and the technology, engines and expertise to which Mercedes has access means it would have had to try awfully hard to screw this one up. Like the Audi A7, the CLS is more of a luxury limo in a designer suit than it is a sportier version of an existing, conventional saloon.

But that’s OK – it’s a very capable all-rounder that has something to offer just about anyone who might conceivably be interested in it. But it is expensive, and in the UK the range of available engines and trims is very limited. An E-Class is just as technically capable, has largely the same interior and is more practical. Doesn’t look as cool though. 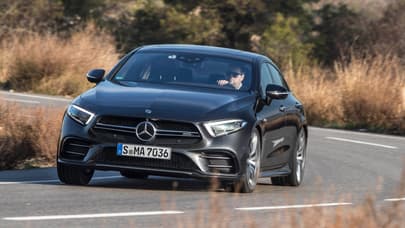 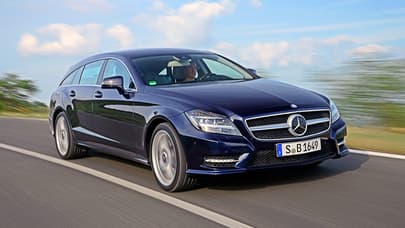 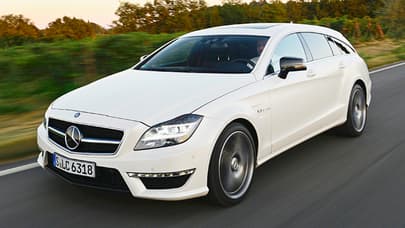