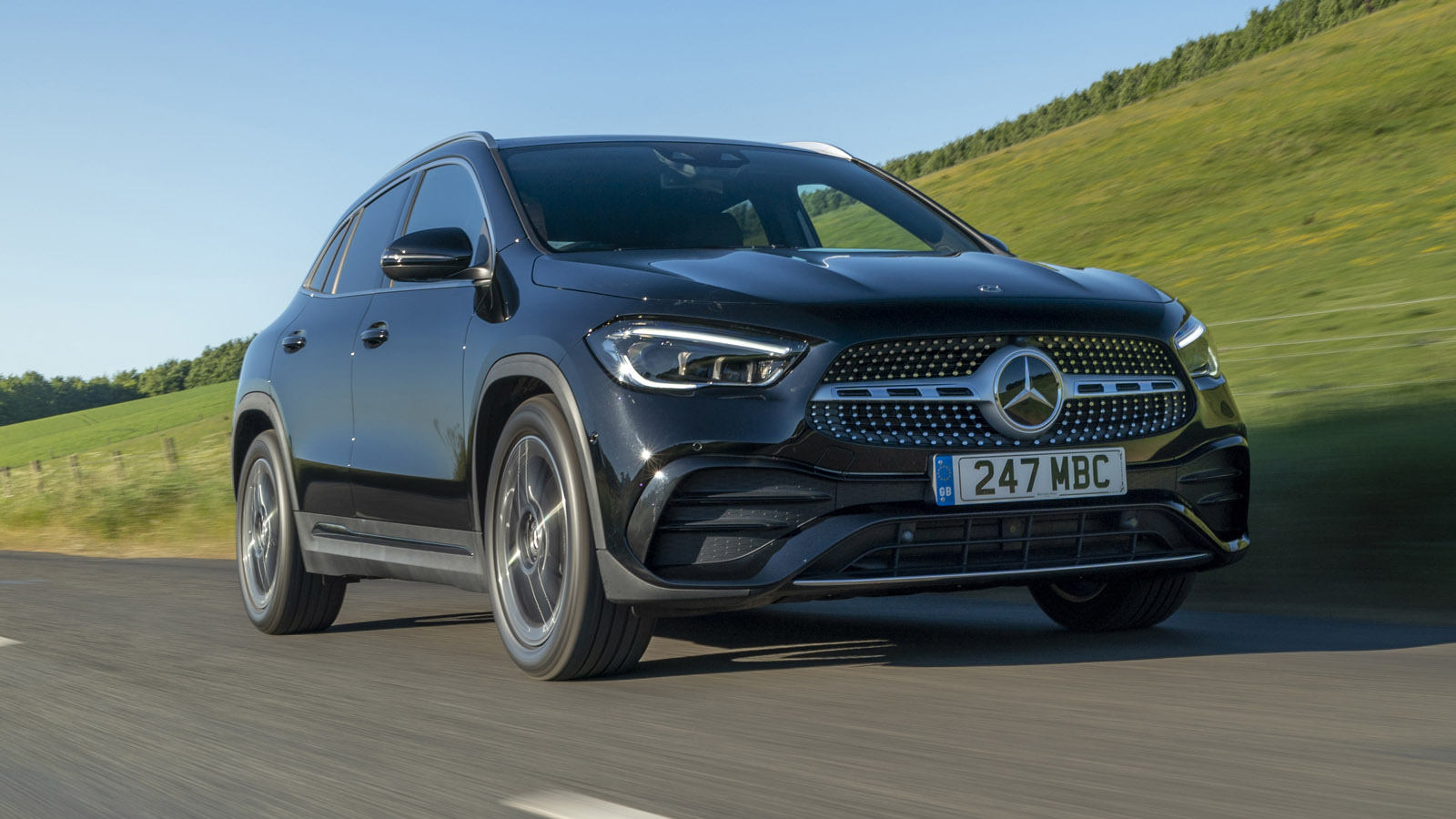 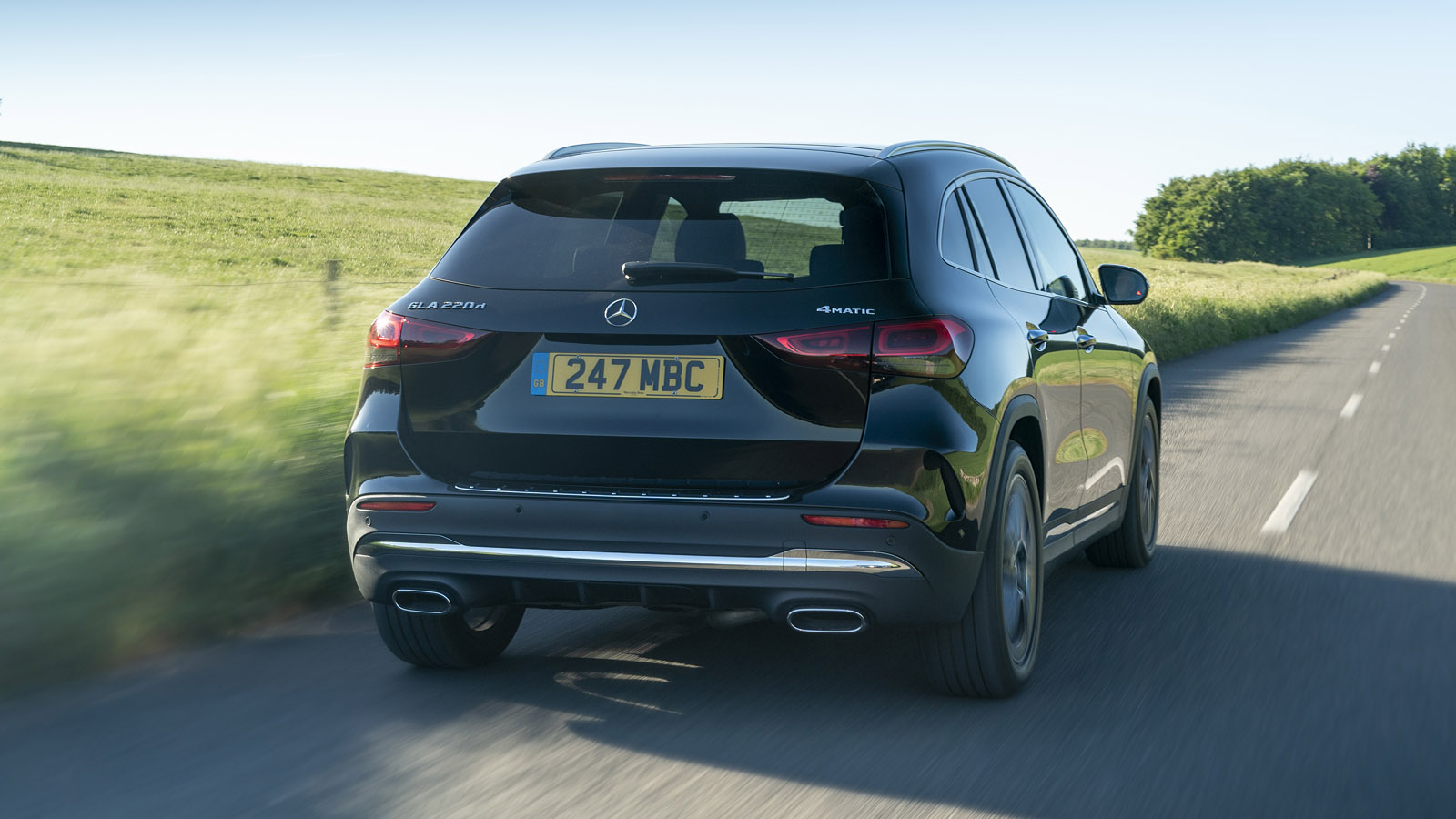 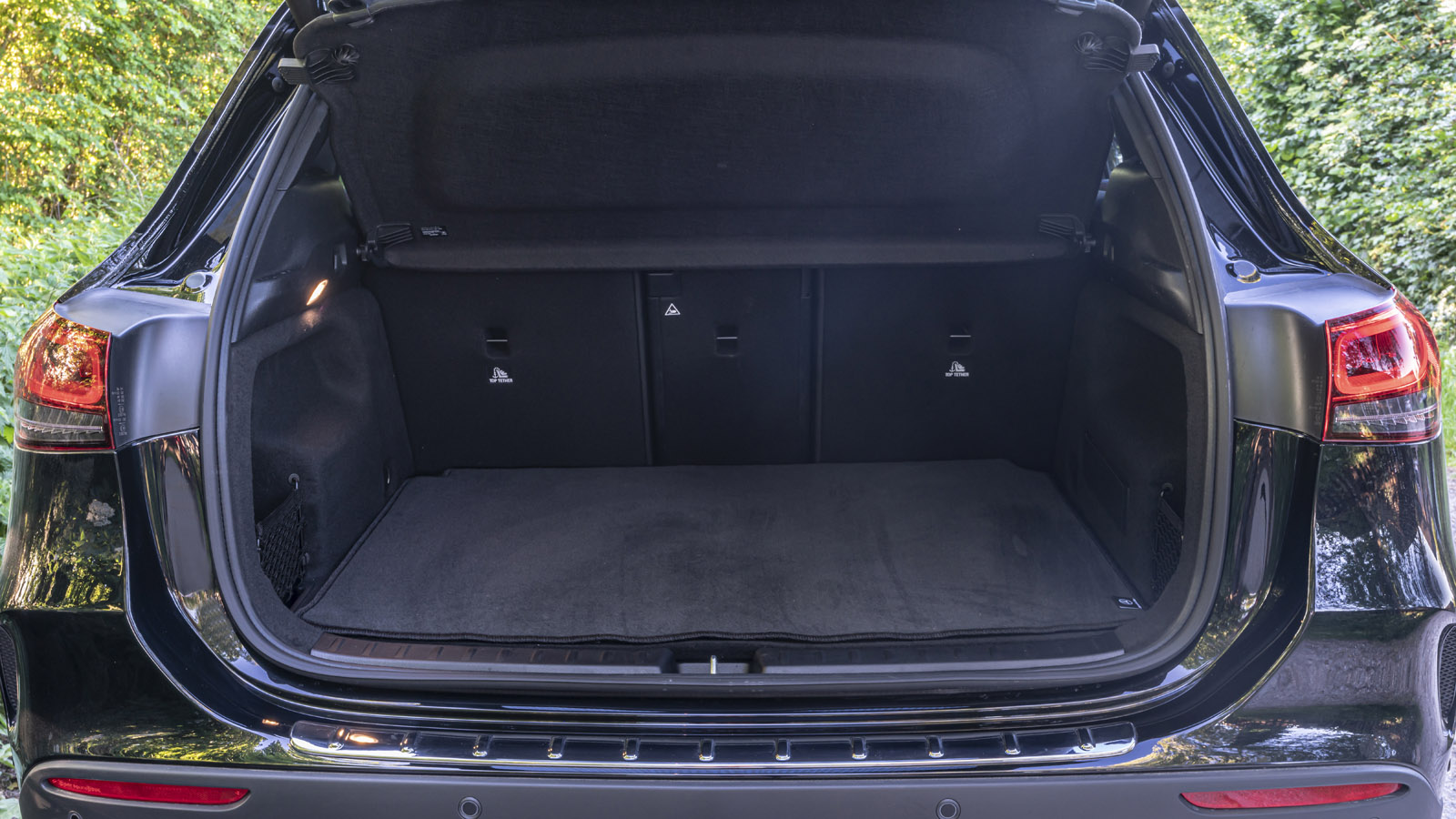 1 / 14
Advertisement
“Crossover'd A-Class is an improvement on the old one and will no doubt sell very well indeed, but it's not without its problems... ”

Better conceived and executed than the car it replaces, dash is cool

VW Group isn’t the only one spinning a million and one cars off a single platform. In the last couple of years Mercedes has derived no fewer than SEVEN different cars from the latest A-Class’ underpinnings, all of which use a common suite of engines and technologies and, therefore, look and feel much the same. Seriously, you just pick the one that fits.

And for a disappointingly large number of people, that’ll be the GLA – a five-seat crossover that’s all but guaranteed to sell well. Because nowadays everyone loves a crossover. The outgoing GLA was a big hit for Benz, with over a million built and sold since late-2013. And with a three-pointed star on the front and SUV-lite styling, this one’s sure to be a hit too. Question is, does it deserve to be?

Looks exactly how you’d expect a crossover’d A-Class to look, doesn’t it. Bit taller, bit wider, with a pinch more ground clearance and some black plastic trim around the sills and wheel arches to make it look at least semi-rugged. Textbook stuff.

It is not a bad looking car, and Mercedes has at least mended the proportions. The new car is ten centimetres taller and a fraction shorter than the oddly-shaped old one, aligning it more closely with rivals like the Audi Q3, BMW X1/X2 and Volvo XC40. Now it looks more like a little SUV, rather than the jumped-up hatchback it nevertheless remains underneath, and has more space inside for people and things.

But it is a bit bland, don’t you think? A bit on the nose. Not half as interesting a design as the seven-seat GLB – one of the many cars it shares a platform with – even with the chrome brightwork and big alloys of the pricy yet popular AMG Line model. After spending a couple of hours behind the wheel of the car pictured, I was forced to pull over so I could remind myself what it looked like from the outside.

The GLA is on sale now, with prices starting at around £33,000 for the front-wheel drive petrol-powered GLA 200. An all-wheel drive diesel with all the trimmings costs well over £40,000 – as much money as an entry-level GLC. The GLA is many things, but cheap isn’t one of them. 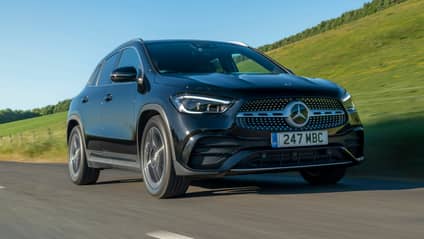 “Crossover'd A-Class is an improvement on the old one and will no doubt sell very well indeed, but it's not without its problems...”

Until very recently the GLA was the only small Mercedes SUV, but then the company shot itself in the foot by releasing an altogether better car. The GLB looks more interesting, has a bigger boot and seven seats, and of course uses all the same engines and tech as the GLA because, don’t forget, underneath it’s essentially the same car. Not that much more expensive either – spec for spec there’s about £1,500 in it, or only a few pounds per month.

We haven’t driven the GLB in the UK yet, only in Europe on the fancy adaptive suspension we don’t get over here. But it ought to be a bit more pliant, a bit more comfortable. Which we’d argue is of more value in an SUV than schportiness. It’s the small Mercedes SUV we’d buy.

So the GLA gets an average 5/10 for now, based on our drive of the 220d AMG Line. But that may well change when we get a go in other versions. 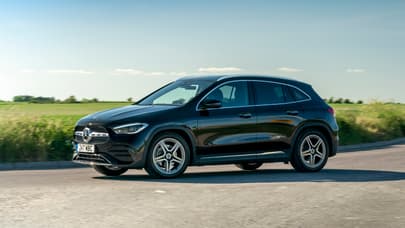 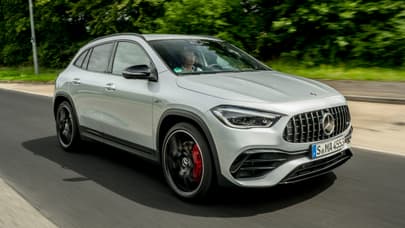 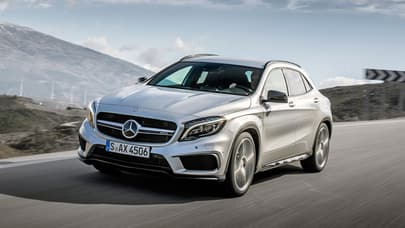