£421 p/m
External link to
with Leasing.com
Read why you can trust our independent reviews
Top Gear Team
Published: 01 Nov 2021
Skip 20 photos in the image carousel and continue reading 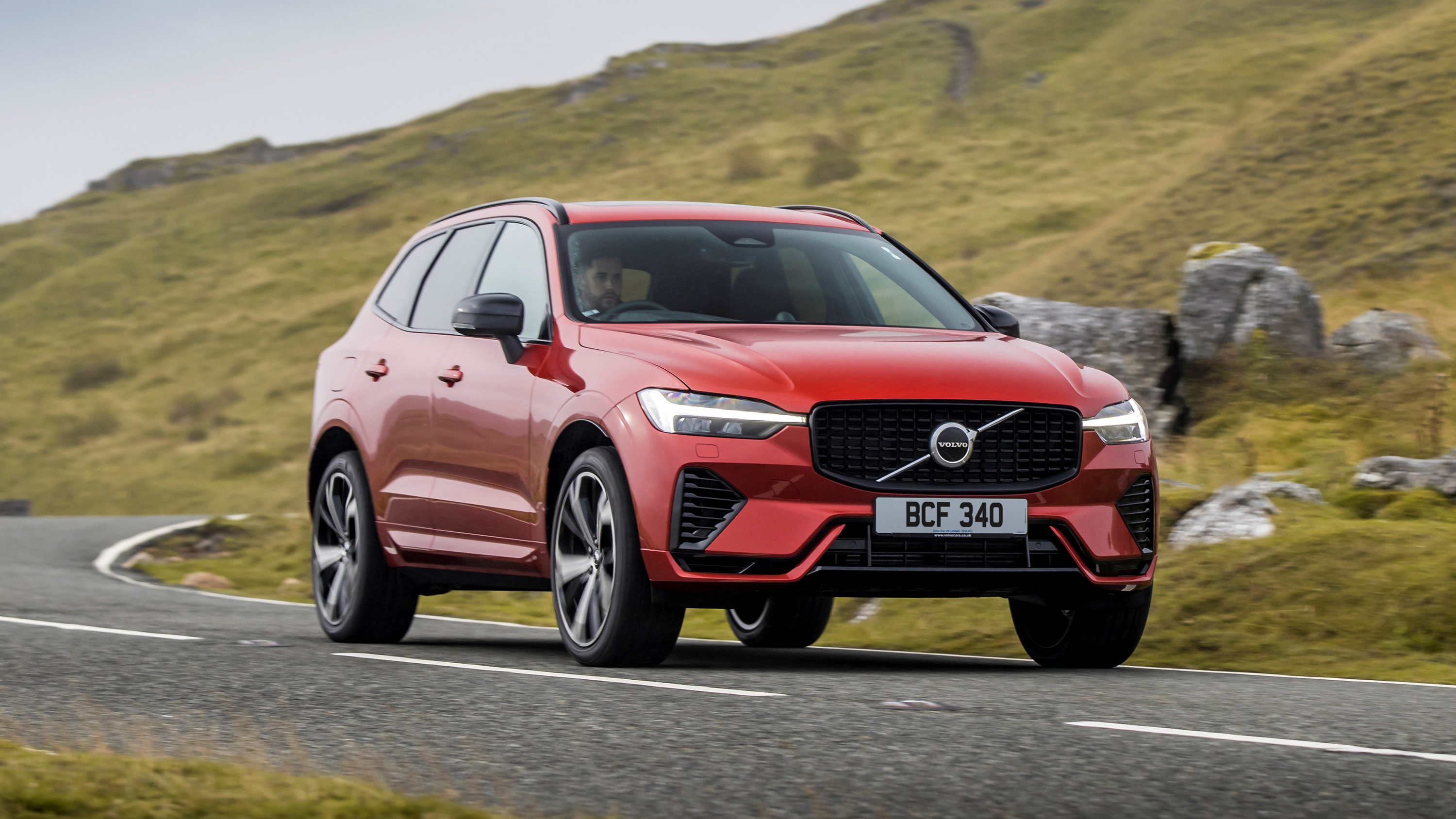 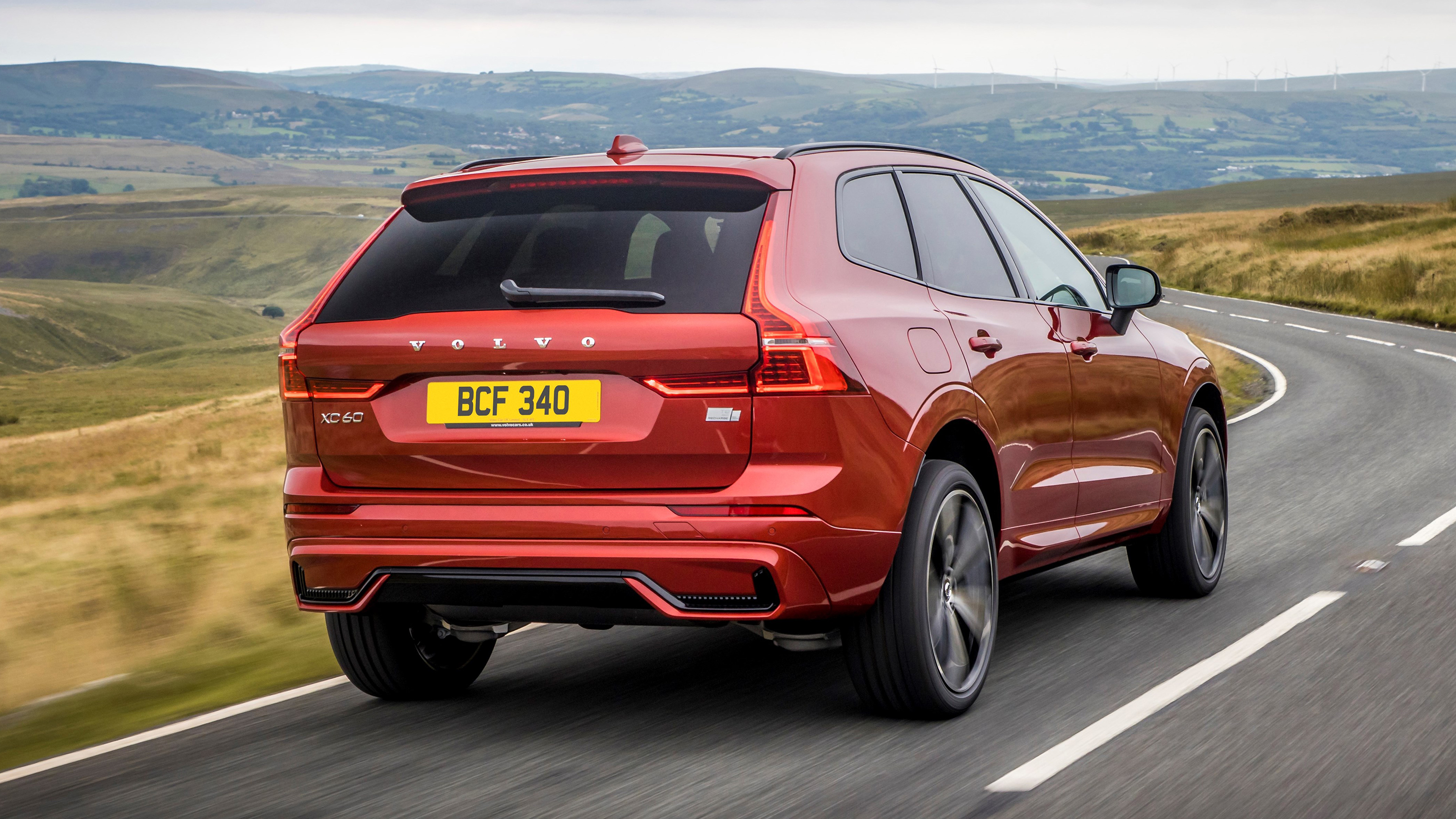 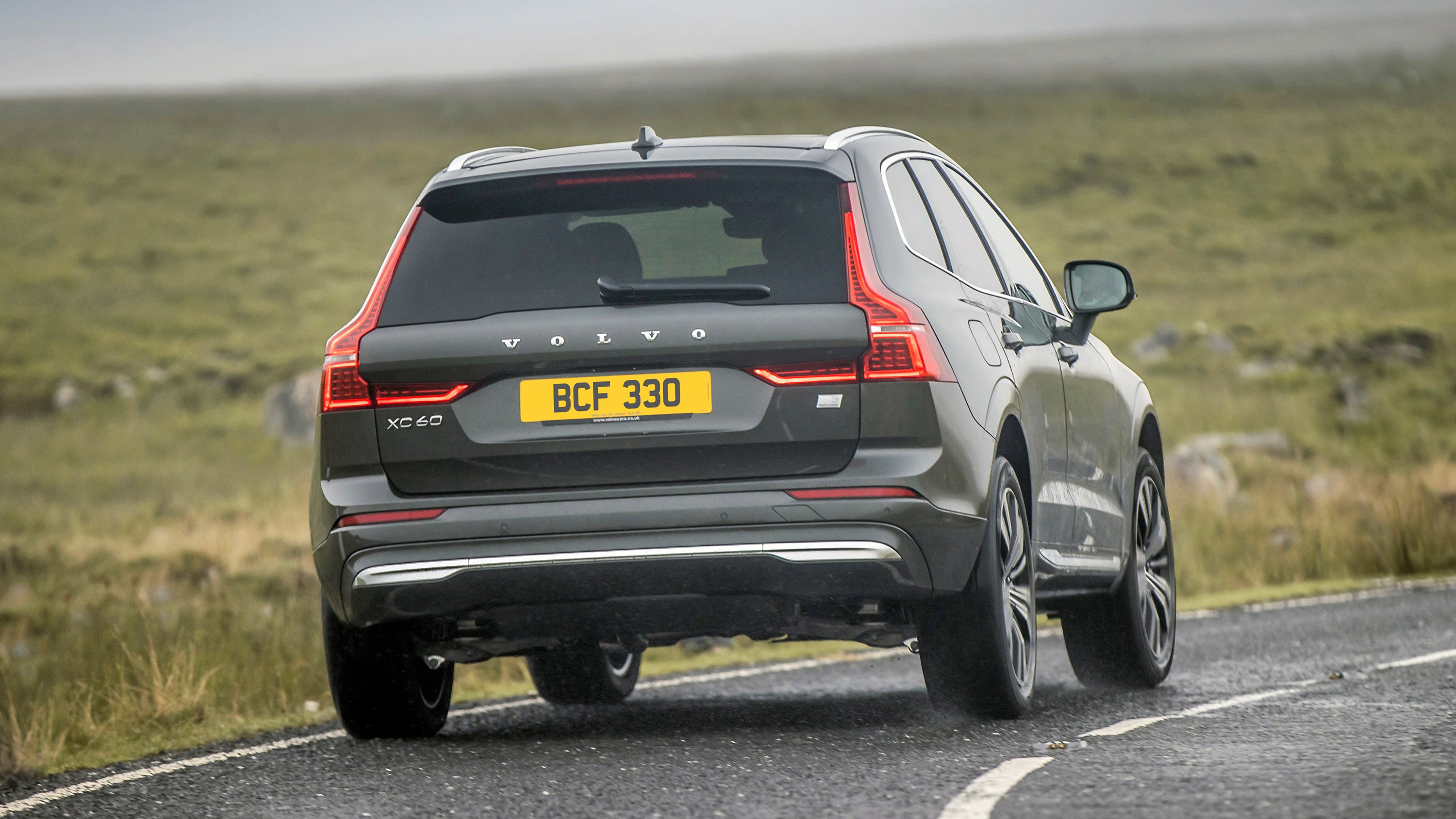 1 / 20
Advertisement
“It's handsome, luxurious and wraps you in a safety blanket as comprehensive as the Swedish welfare state ”

It's not the most captivating driver's car

The Volvo XC60 sits right at the heart of the big-selling mid-size crossover crowd. It's handsome and luxurious and it wraps you in a safety blanket as comprehensive as the Swedish welfare state.

It's not distracted by off-road ambitions. Neither is it wearing the pretence of track-lapping athleticism. So it's not hampered by the heavy and cumbersome hardware of the former, or the harsh inflexibility of the latter.

This middle-of-the-road approach of course lands it some stern rivals. The Mercedes-Benz GLC, Audi Q5 and BMW X3 are all right there and implacably competent. But the Volvo feels very different inside. Its decor is as Scandi as a Stockholm boutique hotel bar.

It’s been around a while, hasn’t it?

The first-gen XC60 landed in 2008 and lived for nine years – 50 per cent longer than the industry norm. The fully redesigned second-gen XC60 launched in 2017 and with a lot of momentum behind it. The old one wasn't only Volvo's best-selling car, it was also the best-selling vehicle of its type in Europe. Its suspension manners might have been pretty rough-and-ready but even that wasn't enough to hold the old car back.

The car you see here gave Volvo a chance to exploit the old buyers' loyalty while fixing the faults. That means better suspension. It also brings more tech and even more safety features.The platform, powertrains, suspension, seats, and interior operating system are unashamedly the same as other modern Volvos. In short the new XC60 is the XC90 reduced. Reduced but not diminished. For the loss of the XC90's third row of seats, it gains a handier-sized outline and a little extra agility.

So what engines does that bring?

A whole host of hybrids. Everything has at least mild-hybrid assistance, with prices starting at around £42,000 for a 247bhp ‘B5’ petrol with front-wheel drive and 37.2mpg claimed economy. Another £885 gets you a diesel (remember those?) that’s over a second slower to 62mph but tops 44mpg and brings all-wheel drive; AWD can also be added to the B5 should you have shunned diesel.

If you’re willing to spend £53,000 (or significantly more) there’s the T6 Recharge, a plug-in hybrid with 345bhp, claimed but improbable 282mpg economy and just shy of 50 miles of electric-only range on a full charge. Up your budget north of £65,000 and there’s the T8 Polestar, which takes the PHEV powertrain and trades a few mpg and emissions-free miles for a mildly OTT 450bhp and sub-5.0secs sprint to 62mph. Overkill for a mid-size SUV, arguably. But kinda cool too.

On the safety front the XC60 runs as many helping-hand systems as any other Volvo. Which means, to a reasonable approximation, any other car on the planet.

We’re big fans of modern Volvos, and the XC60 is no exception. It’s most of the good bits from the bigger 90-series cars and SUVs, distilled into a smaller package.

It’s relaxing to be in thanks to the superb, calming cabin (get it in a bright colour, you won’t regret it… unless you have kids), and mostly relaxing to drive. It does things differently to the equivalent BMW, Mercedes and Audi, and good though those cars are, is all the better for it.

We’d argue it’s a much cooler, less offensively aggressive looking thing to potter about in too. Even the mega power (and mega money) Polestar looks like it just wants to envelope you in a big Scandi cuddle. It’s not the sportiest nor the cheapest SUV, but it’s probably the most socially acceptable. 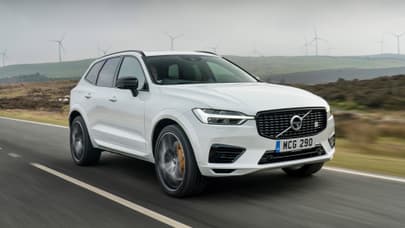 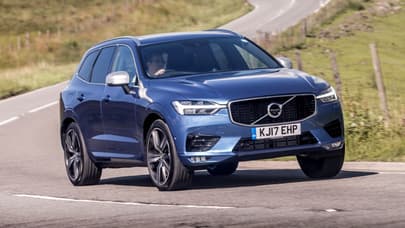 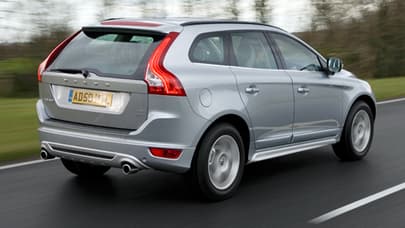