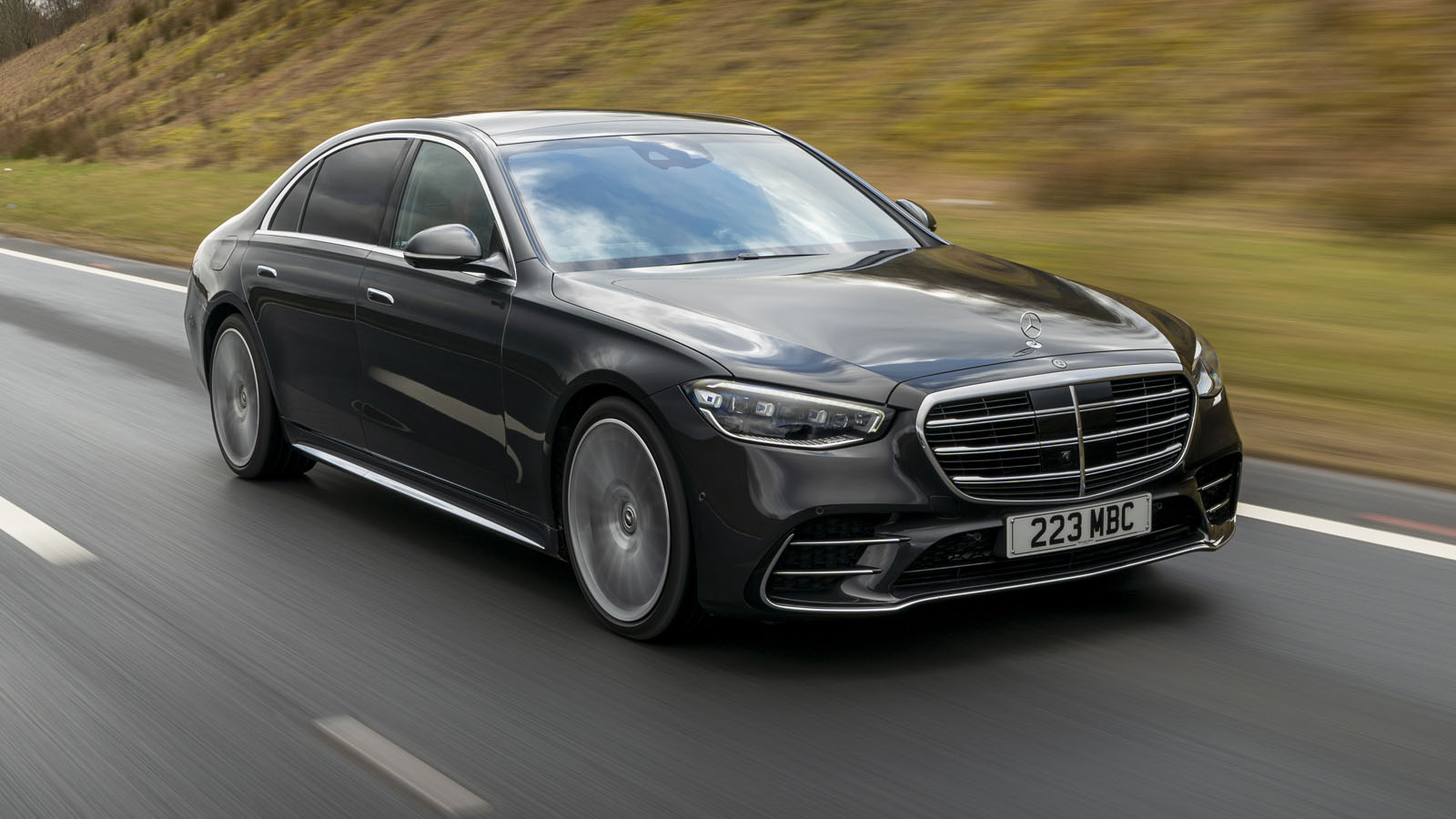 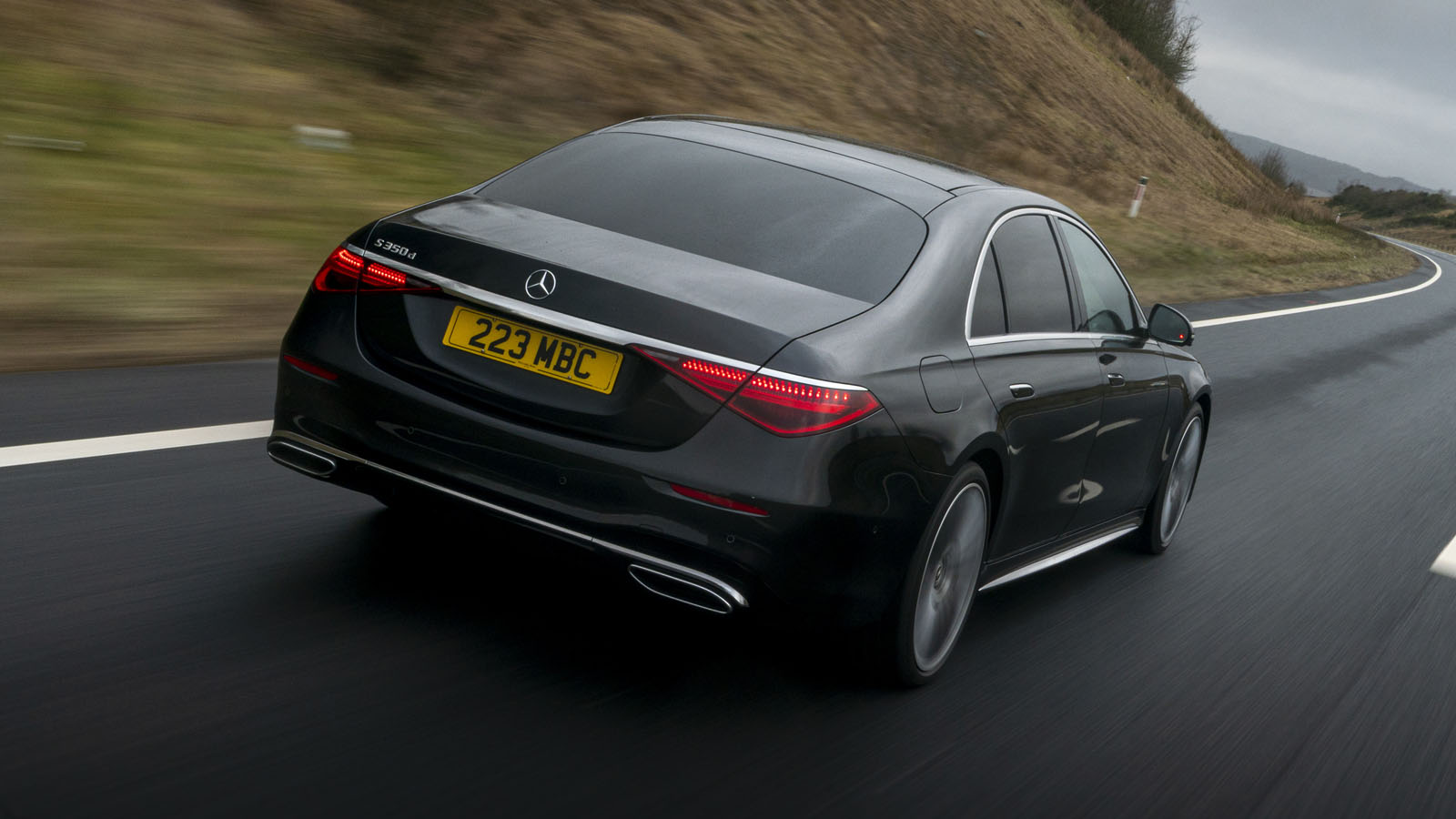 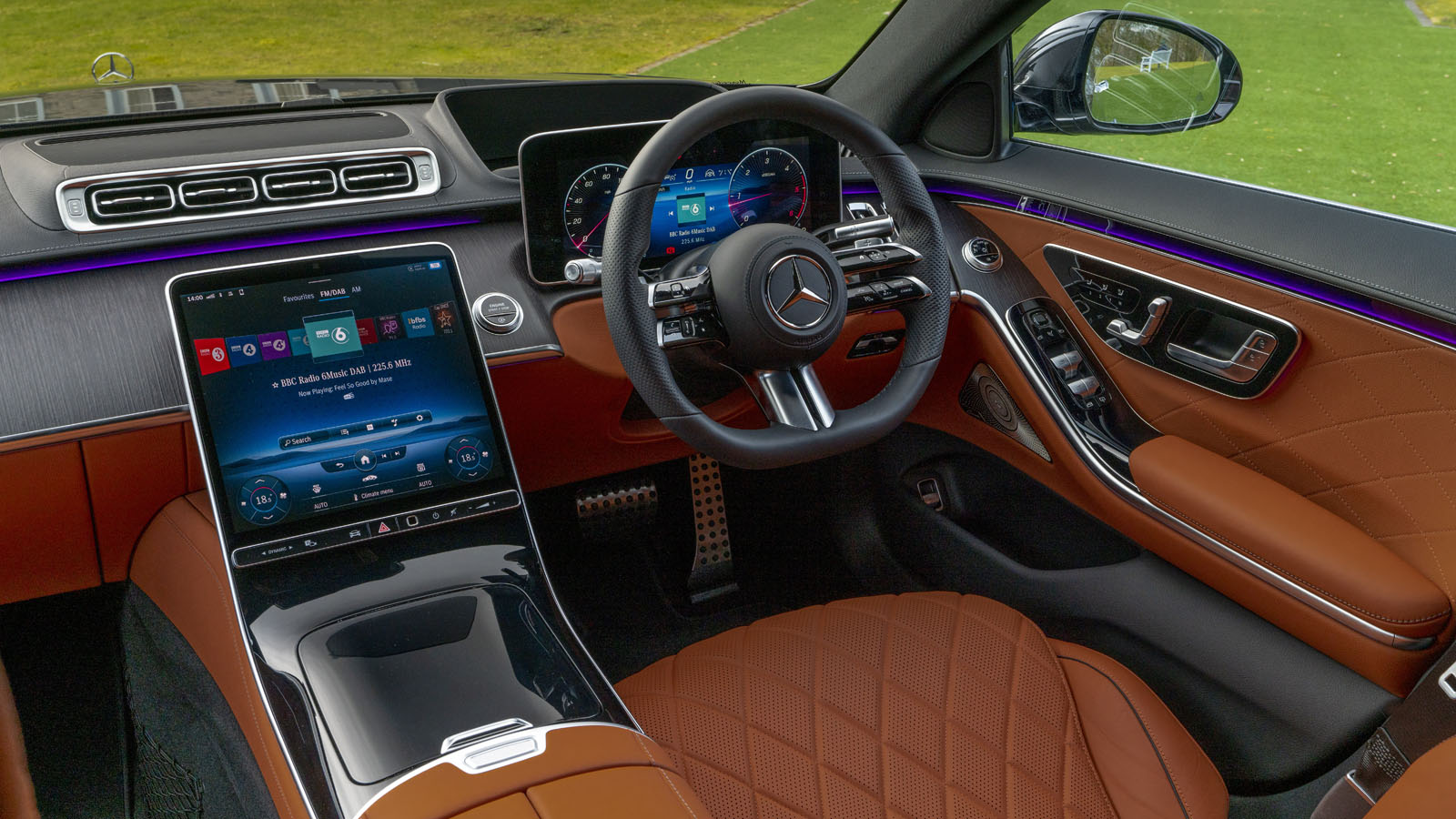 We’ve driven the S500 4Matic, its 3.0-litre six making 429bhp, boosted by its 48v electrical system and integrated starter motor (all-wheel drive is standard for the first time in the UK). The S-Class uses a re-engineered version of Mercedes’ large-car Modular Rear Architecture (now called MRA2) platform, which has additional aluminium in its construction (more than 50 per cent by weight) to complement the hot-formed high tensile steel used in the car’s safety cell and elsewhere. There are rigid extruded aluminium sections for the side members in the front, rear and sides.

Needless to say, the new S-Class’s active and passive safety is off-the-scale, with airbags in places you didn’t know you could fit them and a Driving Assistance Package that adds the Mercedes -Tronic suffix to an extremely lengthy list of tech. This is either the world’s most paranoid car or the best protected, but it certainly moves us closer to the utopia of accident-free driving.

The S500 4Matic weighs 1,990kg, a substantial figure but perhaps less than you might imagine for such an imposing car. Clearly, the S-Class’s sweet spot is at autobahn cruising speed, and on British motorways it’s as quiet and majestic as you’d expect. At lower speeds the engine is a little more vocal than is ideal, and although it moves rapidly the S500 isn’t a full-bore bahn-stormer (full fat AMGs are coming to fulfil that need).

As is the Mercedes way, there are four different drive modes: Eco, Comfort, Sport and Sport Plus, as well as an Individual one to tweak steering, throttle and damping. Unsurprisingly, Comfort is the one that suits the car’s character best, but if you do investigate the limits of the handling ‘envelope’ you’ll find grip and poise to spare, greater responsiveness from the primary controls, and a harder though far from thuggish edge to the car’s overall character. The nine-speed automatic does its thing as imperiously as ever, although if you do flick into Sport mode and take control via the steering wheel paddles you quickly lose track of which gear you’re in, and the display that tells you is a bit small.

There are a few other things to note. Elsewhere in the world Mercedes offers two steering angles on the rear-steer, 4.5deg or 10deg, the former being enough to make a dramatic difference to the long wheelbase S-Class’s ease of use at low speeds. But we don’t get it in the UK, which is a shame because it really helps shrink the big Merc’s substantial wheelbase.

This is also a wonderfully quiet car; for the first time, Mercedes is using an acoustic foam in key parts of the body, which is fitted early in production and then expands in the oven during cathodic dip painting. The area around the C-pillars – ie: beside the rear occupants’ head – is particularly well-suppressed.

Finally, the ride on the standard air suspension isn’t quite as peerlessly smooth as you might expect, at least not on the UK’s notoriously gnarly surfaces (like four-wheel steering, E-active body control is an option the UK won’t be getting). Nor are the brakes quite as well modulated as we’d like. But these are minor grumbles, and the fact is you have to search long and hard to find faults. 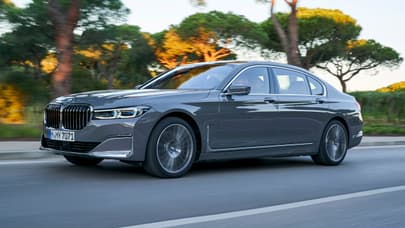 £ N/A
Can BMW’s ultimate limo finally beat the Mercedes S-class, by a nose? Not quite. 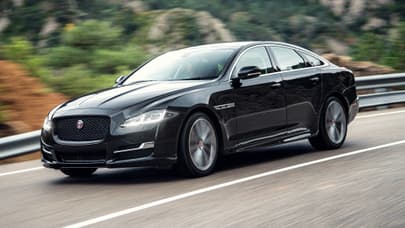 £ N/A
The XJ is exactly what a Jaguar should be. It's green and good to drive 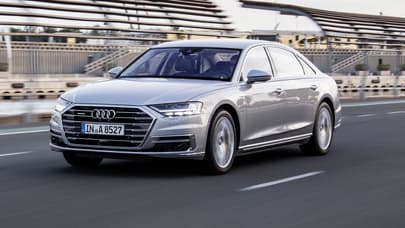 £ 70,785 - £ 104,590
A8 sits at the top of the many-branched Audi tree. Has all the tech your A4 probably will in five years' time
compare car finance
Powered by
more on this car
Take one for a spin or order a brochure
order a brochurebook a test drive
Powered by