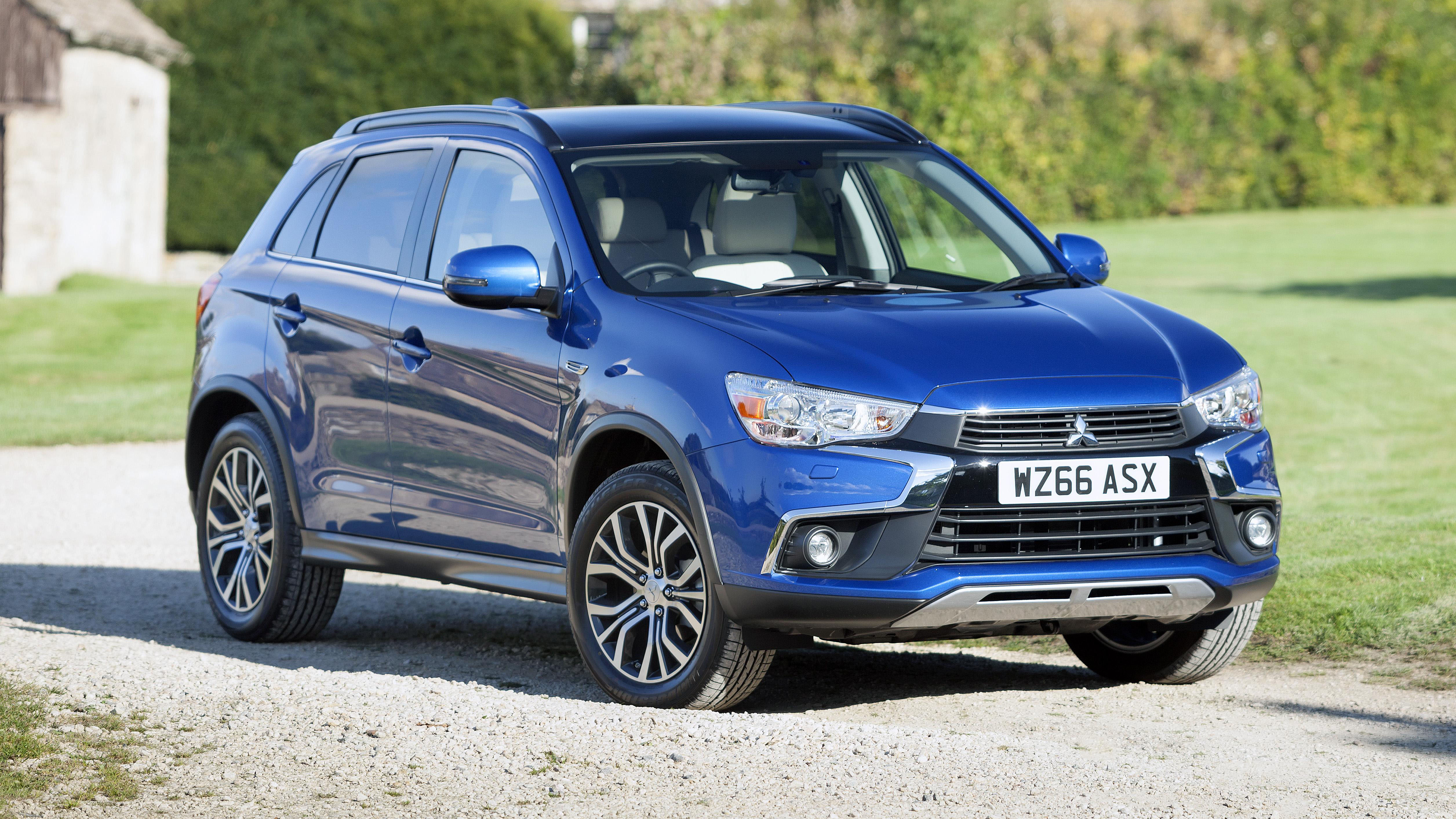 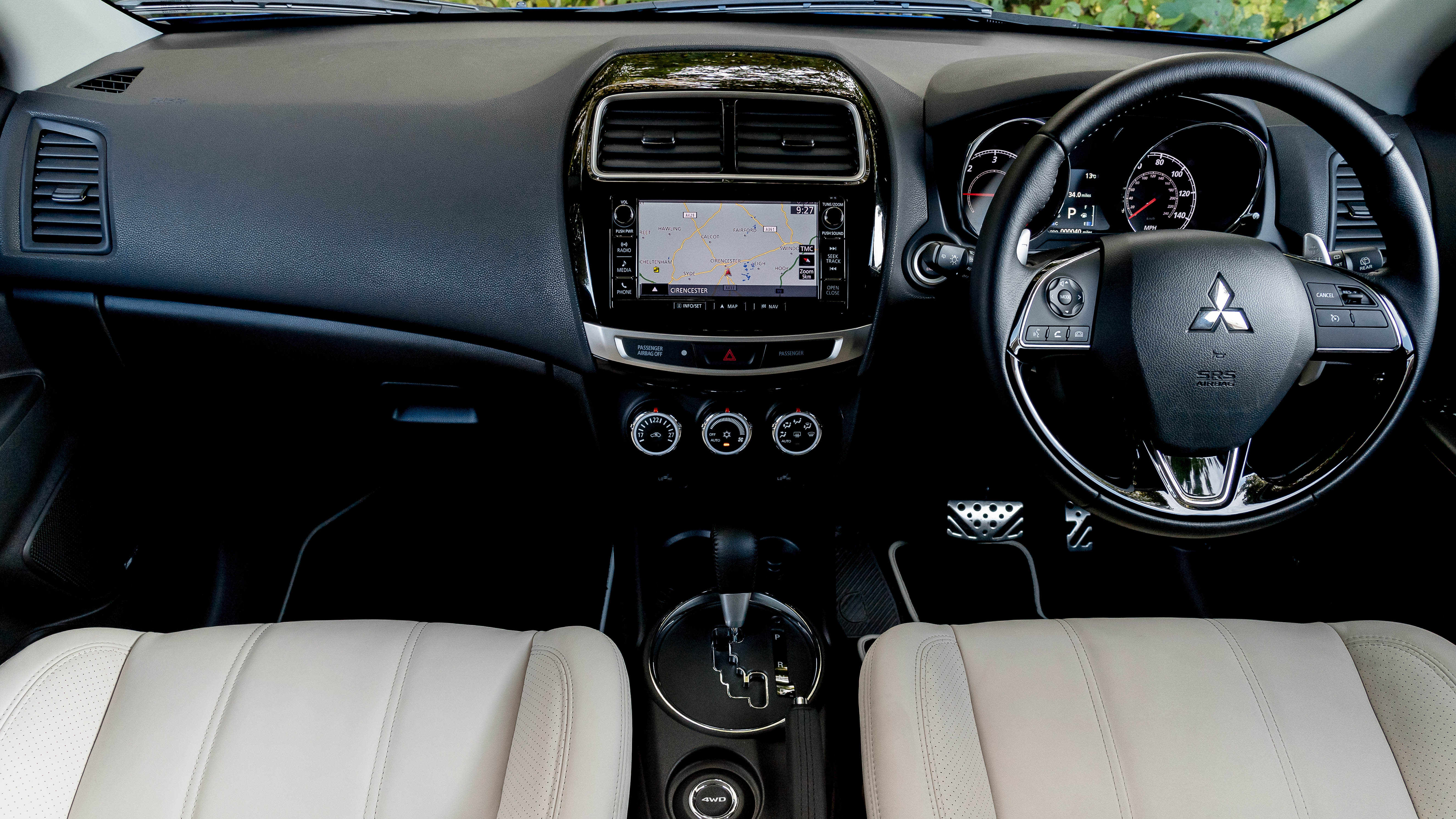 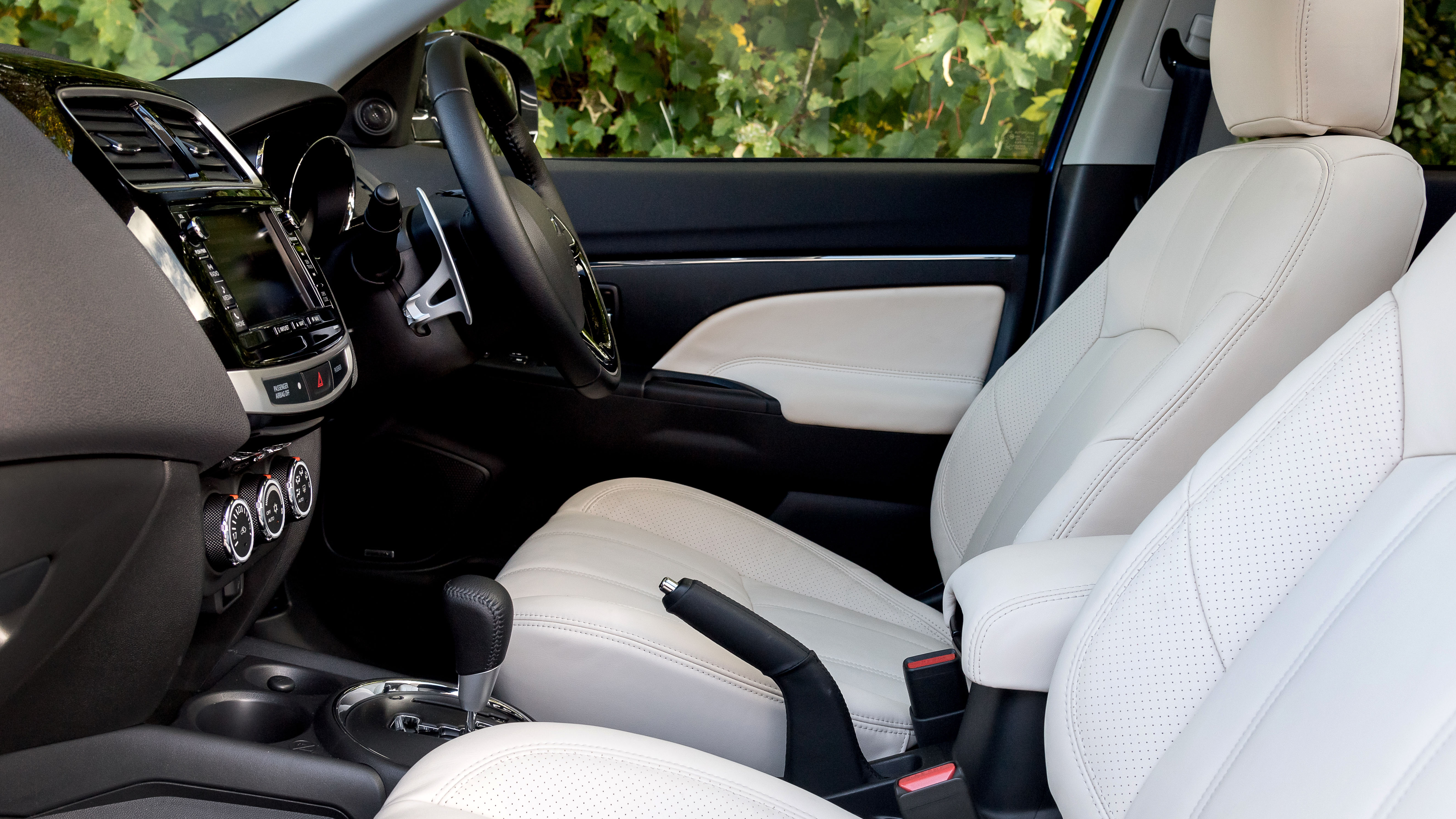 1 / 6
Advertisement
“Time makes fools of us all. Or, in the case of the ASX, allows your competition to overtake you. ”

It’s probably the best execution of the ASX to date; there’s mood lighting – for the more amorous among you.

The Mitsubishi ASX you see here is roughly the same ASX introduced back in 2010, barring some nips and tucks. There’s still the definite hint of what we started with before it was face-lifted to try to stay relevant.

And when we say a facelift, we really mean it – there’s a new front end, to try to marry the original, angular sheet metal with Mitsubishi’s new, rounder design direction, as well as the introduction of a ‘shark fin’ aerial. Heady stuff.

One big departure from the original brief is the ‘5’ model – what’s essentially the most luxurious ASX that’s ever graced our roads. Think Nappa leather, heated seats all around and many LEDs inside the cabin.

That said, it’s all still based on the same ‘GS’ platform that supported the old Outlander and the somewhat-dearly-departed Lancer, which of course, is now a decade old. And, as far as anyone can tell, the ASX’s job is to hold the fort until the first Nissan/Mitsubishis start rolling out of the factory (remember, Renault-Nissan bought Mitsubishi a while back). As to whether it’ll be replaced by the upcoming Eclipse Cross or have to hold on longer, we’ll just have to wait and see.

What does that mean for the refreshed, 2017 ASX then? 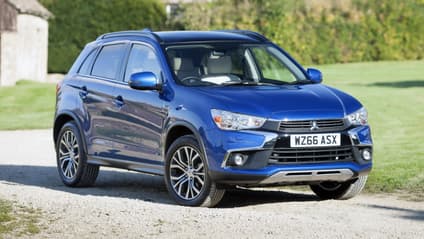 “It’s not that the ASX is truly bad by any stretch of the imagination, it’s just that its competition is newer. And better.”

It’s not that the ASX is truly bad by any stretch of the imagination, it’s just that its competition is newer, and that counts for a lot, regardless of the scant logic behind it. But age isn’t the whole story, either.

The C4 Cactus is quirky, interesting to look at and exceptionally comfortable. The CX-3 is a Mazda, and is therefore the best handler in its class, along with possessing a herculean level of mechanical reliability. The Seat Ateca? A VW Group Greatest Hits album, with a well-controlled ride and wonderfully reserved styling.

So the ASX is perfectly fine. And if that feels like faint praise, that’s probably because it is. 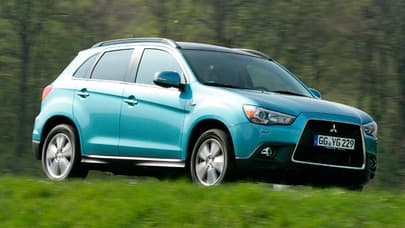 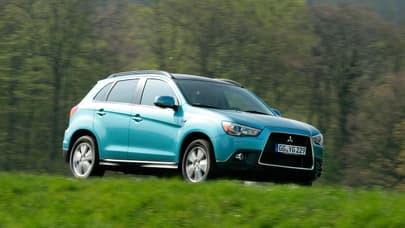