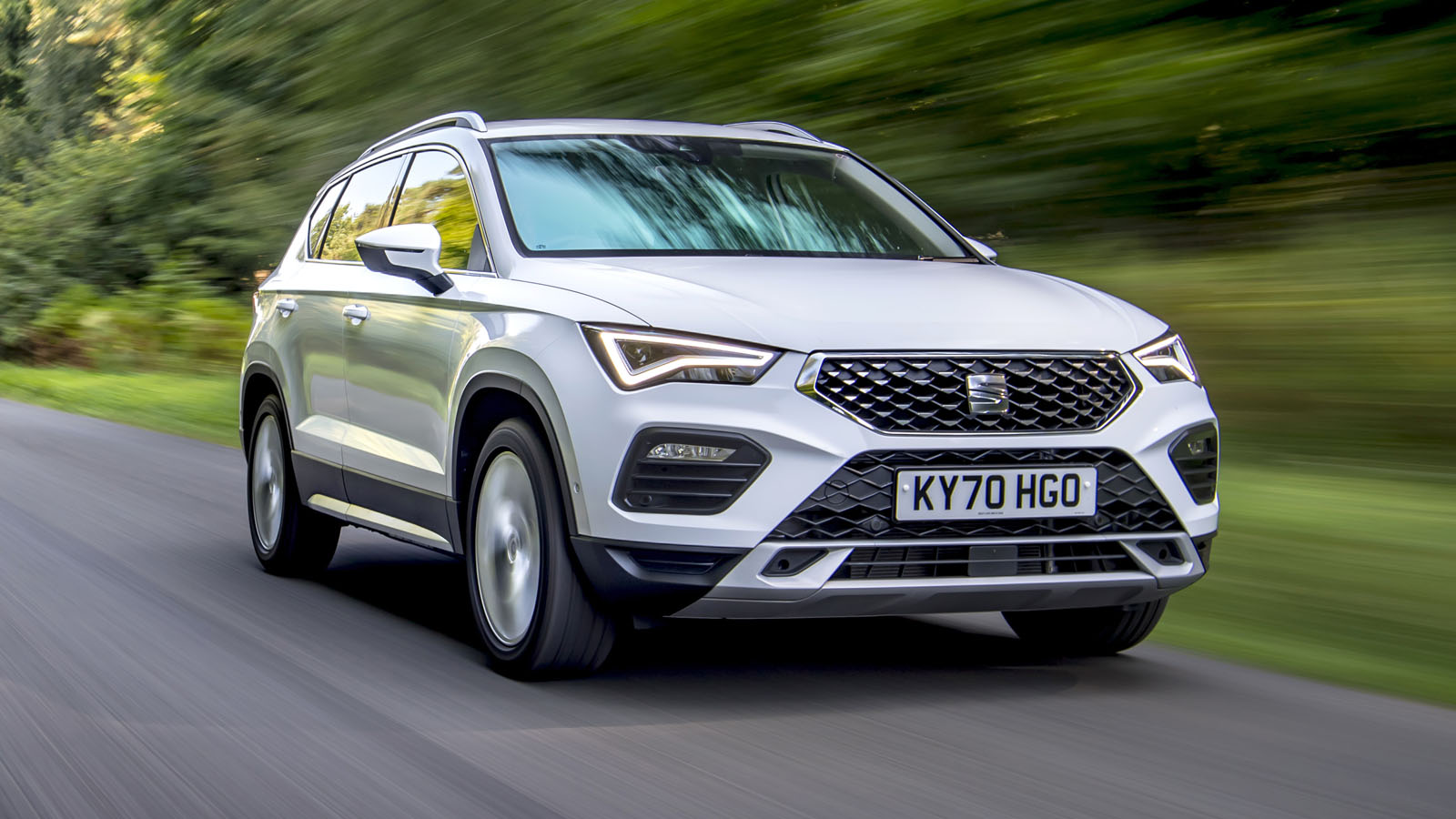 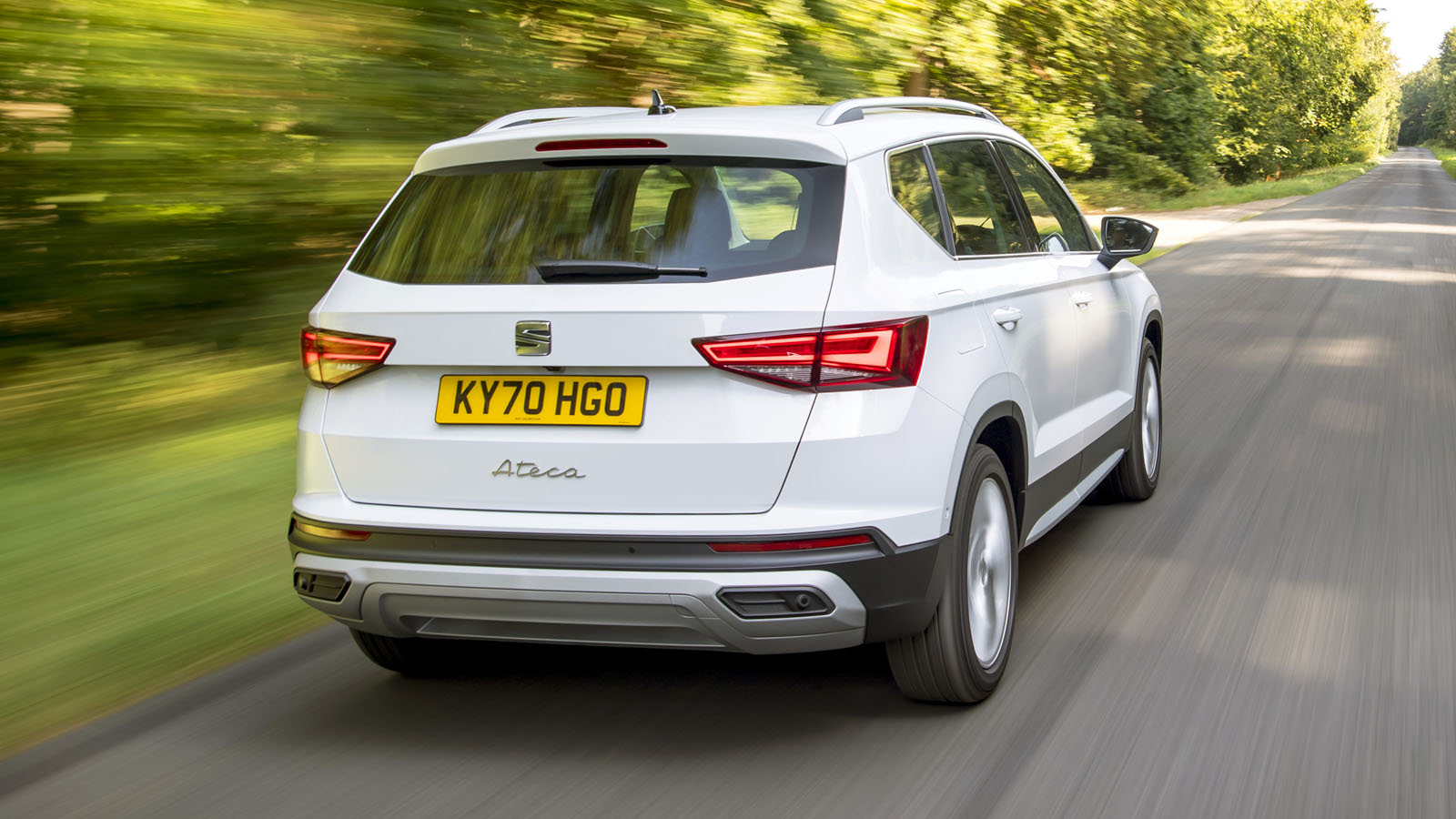 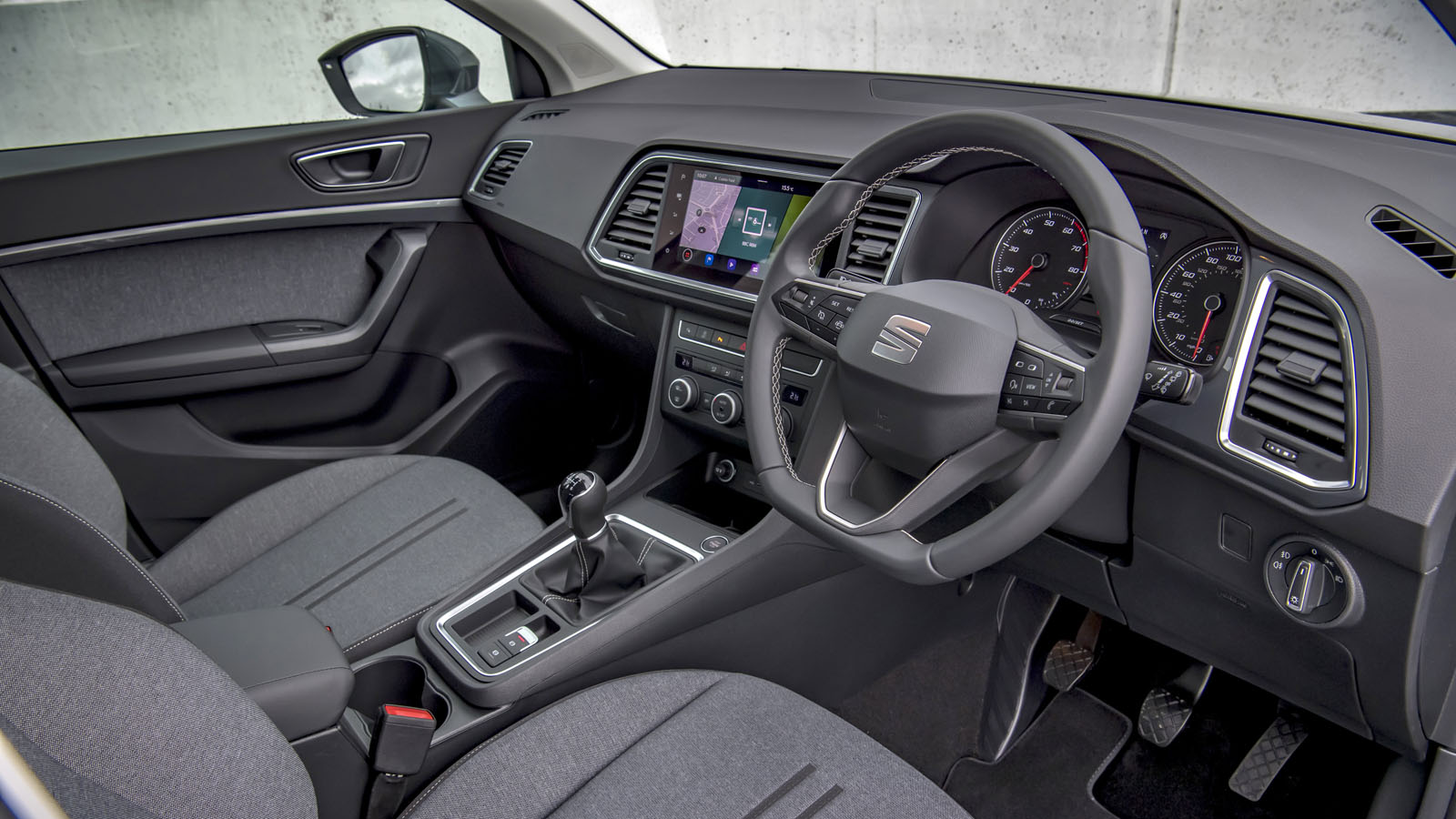 1 / 20
Advertisement
“With its good looks, well-judged handling and competitive pricing, the Ateca remains among the best of its ilk ”

Seat’s first proper crossover, which landed on the scene in 2016 to rival all those many other little (but not too little) five-seat SUVs that seem to be all the rage. You know the ones – the Nissan Qashqai got things going a few years ago, but nowadays it’s all about the Peugeot 3008, VW Tiguan, Skoda Karoq, Kia Sportage and so-on.

Based on the VW Group’s established MQB platform, it’s to the Leon what the Tiguan is to the Golf, and what the Karoq is to the Scala. A raised-up hatchback offering more space (but no more seats) for people and things in exchange for more money.

Quite smart, isn’t it?

Very Seat. Back in 2020, it received a (minor) mid-life facelift with updates to the grille, front and rear bumpers, and head- and tail-lights. As well as that, uh, new handwritten name badge on the rear – we’ll let you make your own mind up there.

Pity the interior, which is nonetheless functional and well-built, feels a little old hat alongside rivals such as the 3008 and Sportage, even with Seat’s latest infotainment system. Still, at least you get actual knobs and buttons for the climate controls. Much of it will likely look and feel quite familiar, because VW Group. Full details over on the interior tab.

What engines have I got to choose from?

Nice and simple here – you can have 1.0-, 1.5- or 2.0-litre turbo petrols, or a 2.0-litre diesel. With most engines you get a choice between six-speed manual and seven-speed DSG gearboxes, but it’s only the bigger, more powerful motors that get the option of all-wheel drive.

There is no hybrid of any description – be it mild or plug-in – nor a full-electric version. If you want a plug-in hybrid Seat, you’ll need to look at the seven-seat Tarraco or Leon Estate.

There is a performance version of the Ateca, though – sold under Seat’s ‘Cupra’ brand (it’s simply the Cupra Ateca – there are no Seat badges to speak of). It uses a 2.0-litre turbo petrol engine with just under 300bhp, giving 0-62mph in not much over five seconds. Our review is hidden behind these blue words.

Is it any good to drive?

We’ve tried the 1.0-litre and 1.5-litre engines so far and had few complaints, with both pleasingly quiet, smooth and refined. Where the former was possibly a little underpowered, the latter felt a good fit, while its ability to shut down two of its four-cylinders under low load meant there was little difference in fuel economy.

It’s one of the better handling crossovers out there too, with precise steering and good body control giving you confidence around corners. This does mean the ride is slightly firmer than some of its rivals, but nothing to get too concerned about. Head over to the driving tab for the full breakdown. 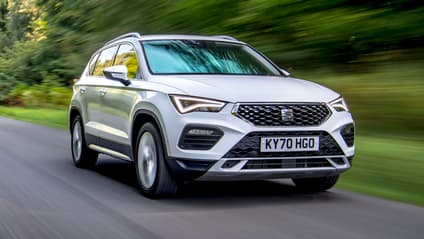 “With its good looks, well-judged handling and competitive pricing, the Ateca remains among the best of its ilk”

The Ateca remains one of the best five-seat crossovers you can buy. It drives well, has a good range of strong, economical engines, looks and feels the part (outside at least, the interior looks a bit dull) and doesn’t cost the earth to buy in the first place.

Its only real flaw is the competition. The Skoda Kodiaq, which is every bit as good as the Ateca (if not as sharp to drive), is even more practical thanks to the two extra seats in the boot. Admittedly it might cost a little more money to buy outright, but if you’re on a PCP deal the price difference between a decently specced Ateca and the Kodiaq is negligible.

Then there's the new Leon Estate, which is a much newer car than the Ateca, and better to drive, more practical and more economical. If you’re not dead set on an SUV, it’s a compelling alternative. 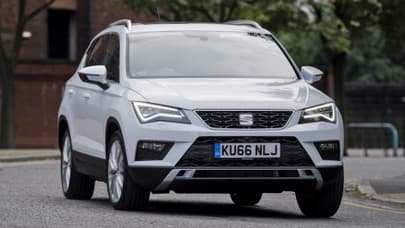 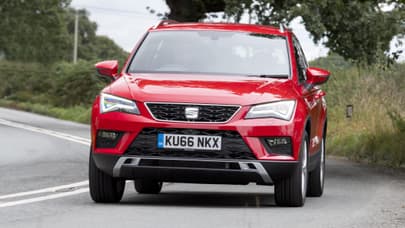