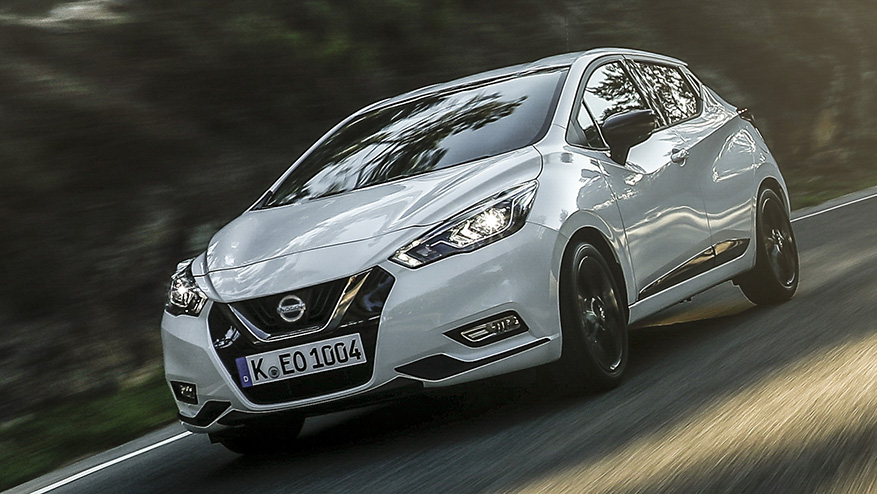 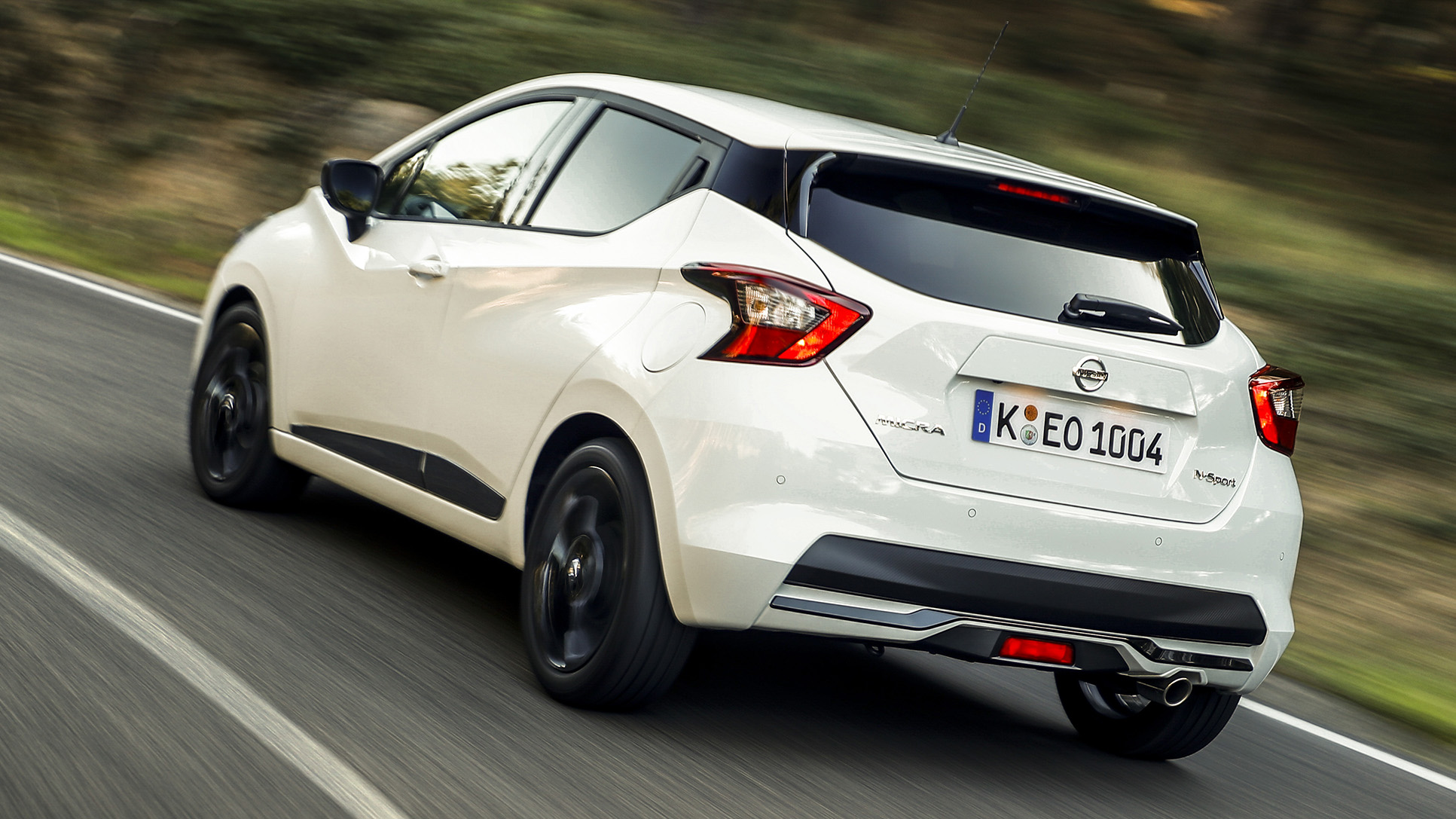 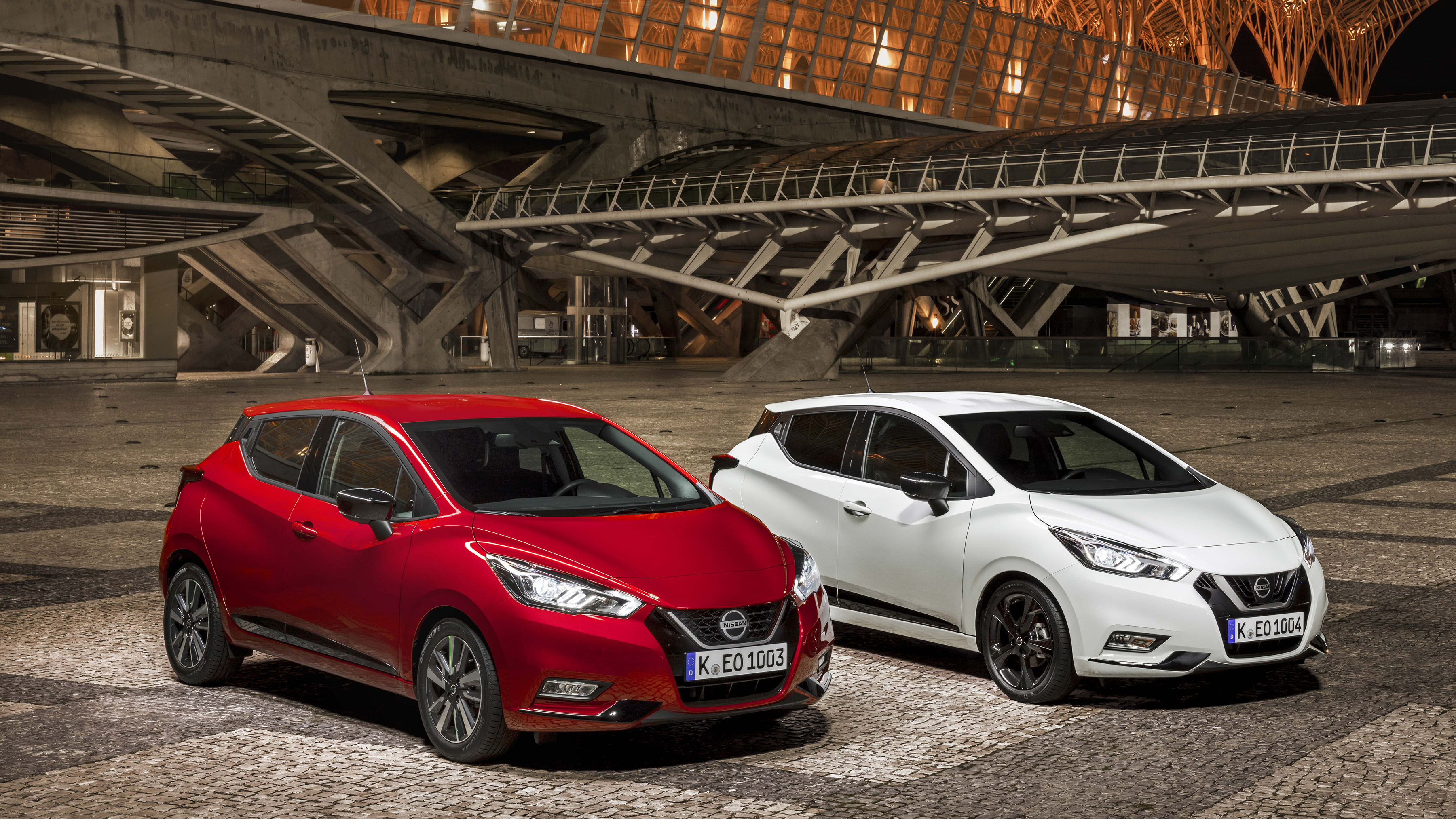 1 / 9
Advertisement
“Your nan’s supermini handles like the proverbial go-kart, but ain’t as complete as a Fiesta ”

Improved engines still anaemic, cramped in the back

Another Ford Fiesta chasing small car. What’s Nissan done to stand out? Well, just look at it. After a couple of cutesey bubble-car Micras, it’s all very angular and sporty looking now. And underneath, Nissan’s worked on making it handle with a similarly sporty verve. And you know what? It’s actually worked. This possesses one of the more chuckable supermini chassis out there.

The previous-gen Micra was a ‘world car’ built to satisfy the needs and demands of not just Europe, but Asia, South America and so on, making it was massively compromised. This one’s specifically designed for Europe, so it’s 174mm longer, 78mm wider and 55mm lower, more stylish and better equipped, with tech borrowed from the hugely successful Qashqai.

This approach was a gamble for Nissan, but it’s paid off. In 2017, Micra sales leapt by 44 per cent versus the previous year. A whopping 65 per cent of people who buy a new Micra aren’t replacing a Nissan, but another brand’s car. That’s called 'conquesting', and it’s the sort of stat that makes car company bean-counters go weak at the knees and grin a lot.

For 2019, Nissan’s aiming to keep the momentum in the Micra by upgrading one of its biggest weak spots: the engine range. There’s a new 1.0-litre turbocharged petrol three-cylinder engine with 99bhp on offer, or another 1.0-litre unit with 114bhp, developed apart from the lesser powered version (for reasons that don’t seem clear or logical) and instead sharing nous with the 1.3-litre engine Renault-Nissan has recently cooked up with Daimler.

Plus, there’s finally a six-speed manual gearbox instead of a motorway-unfriendly five-speeder. You can also have a CVT auto for the lower powered version if you really, really must.

Oh, and if you’d like something slower than walking, please be aware that the 69bhp non-turbo Micra and 90bhp 1.5-litre diesel live on, for no reason we can think of. Seriously, the 1.0-litre is where it’s at. Preferably with the higher output.

To that end, there’s a new Micra N-Sport. It’s been pitched as a lukewarm hatch, not a proper hot performance version, but bizarrely it’s a trim-line available with all the new engines, not limited to the quickest one. Look out for big wheels, faux carbon door mirrors and Alcantara trim covering the dashboard, like you get in a Ferrari 488 Pista.

All Micras are front-wheel drive, five-door, five-seaters – there’s no jacked-up crossover version (that’s what the Juke is for) nor a proper Nismo performance version. It’s very much a traditional supermini. The question, then, is whether or not it does anything remarkably enough to stand out in such a crowded market… 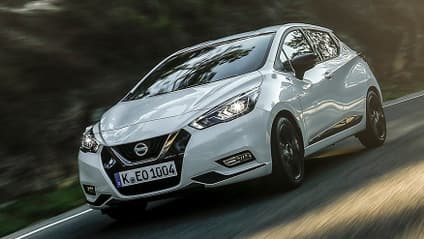 “It's engine range isn't class leading, but overlook that and the Micra is a massively improved contender”

Fair play to Nissan for sticking by the Micra through tough times. It’s got a job on its hands undoing decades of bad PR, but it has a product good enough to get the ball rolling.

The new Micra is not the best car in its class – the new Fiesta, Polo and Ibiza are all very good indeed – but it drives well, comes with clever driver assistance tech and has a distinctive look. We reckon it’ll find enough buyers to make the repositioning worth Nissan’s while. 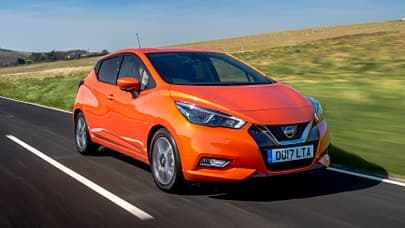 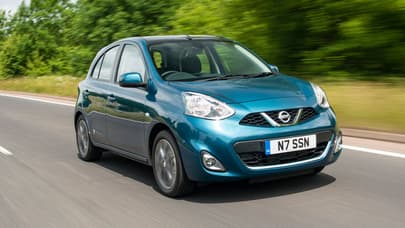 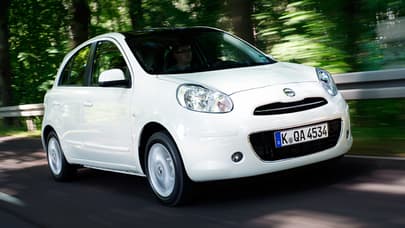