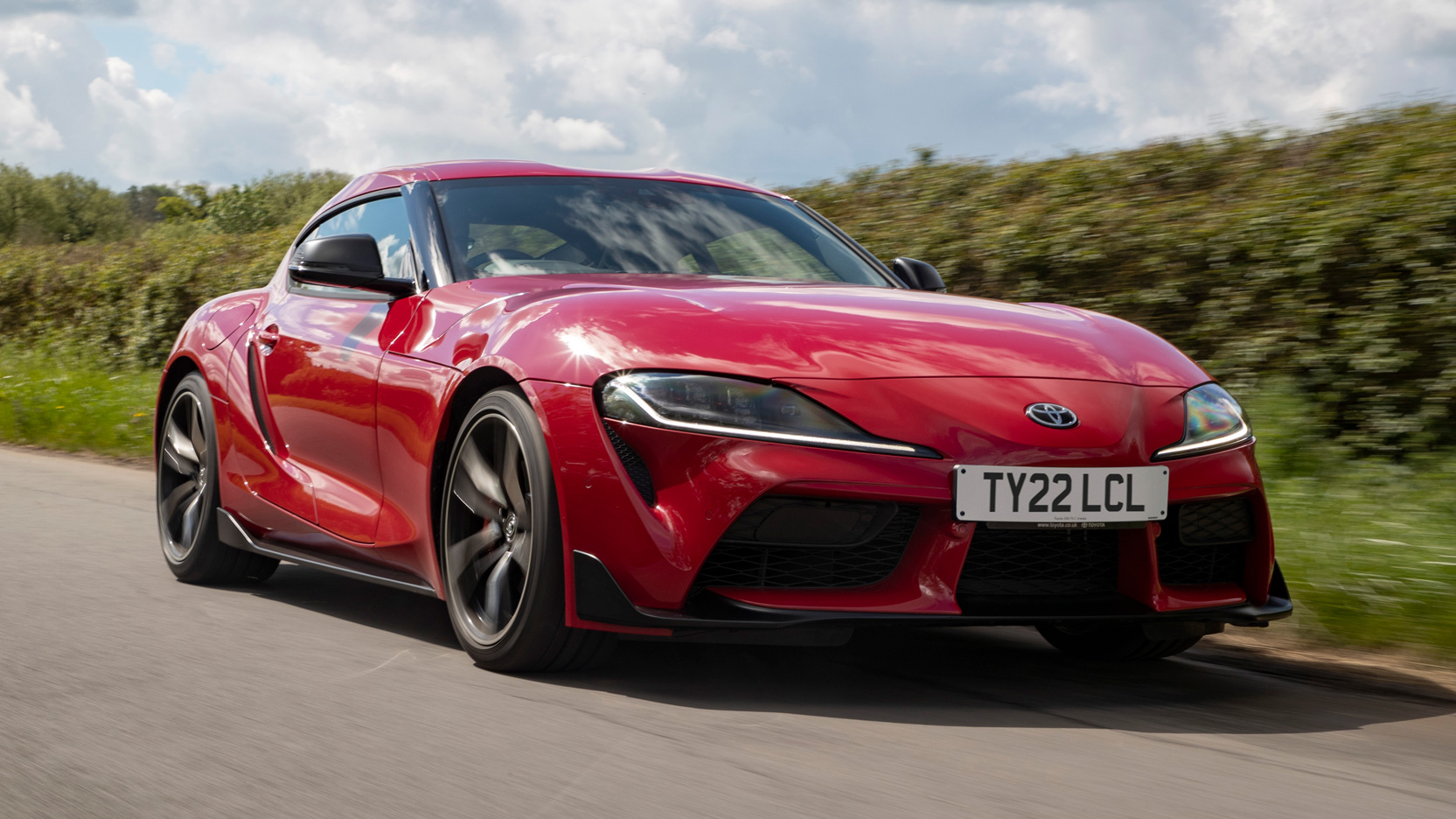 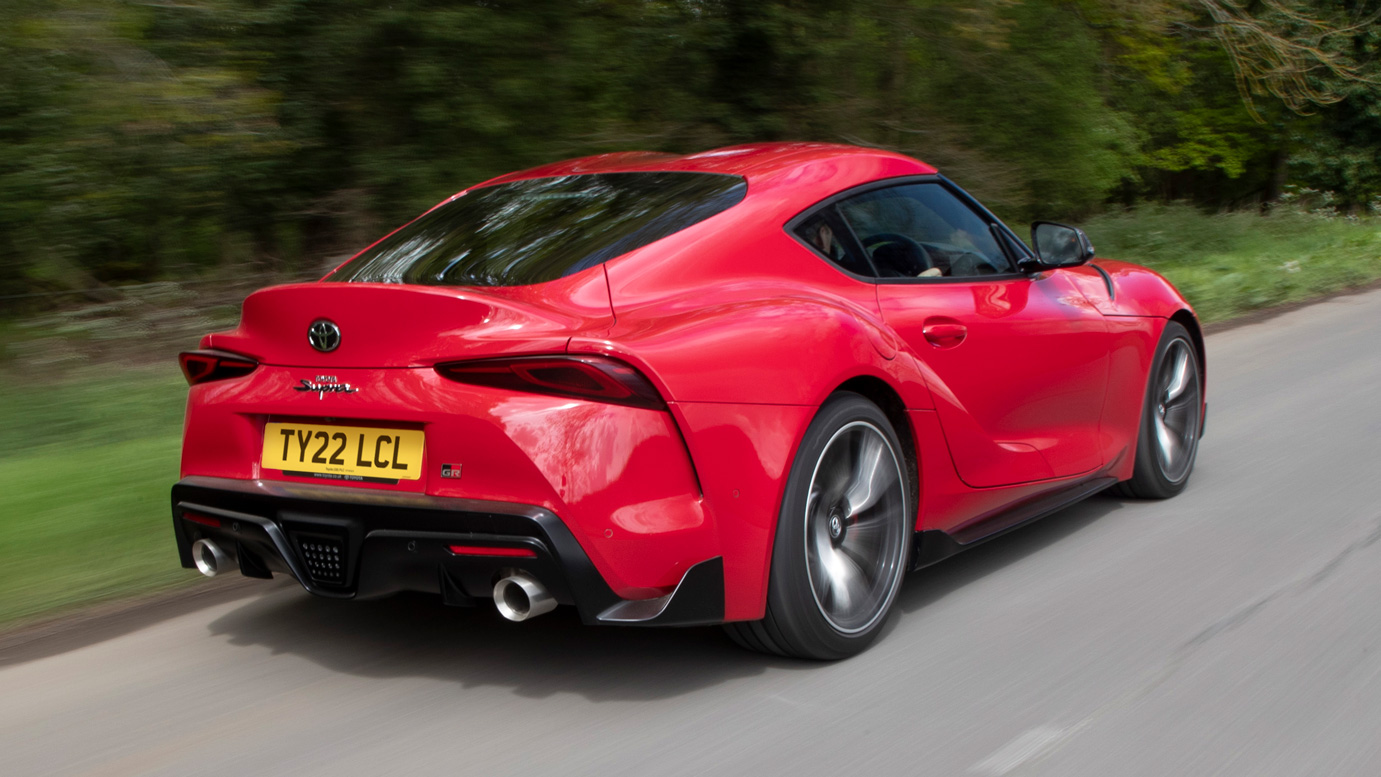 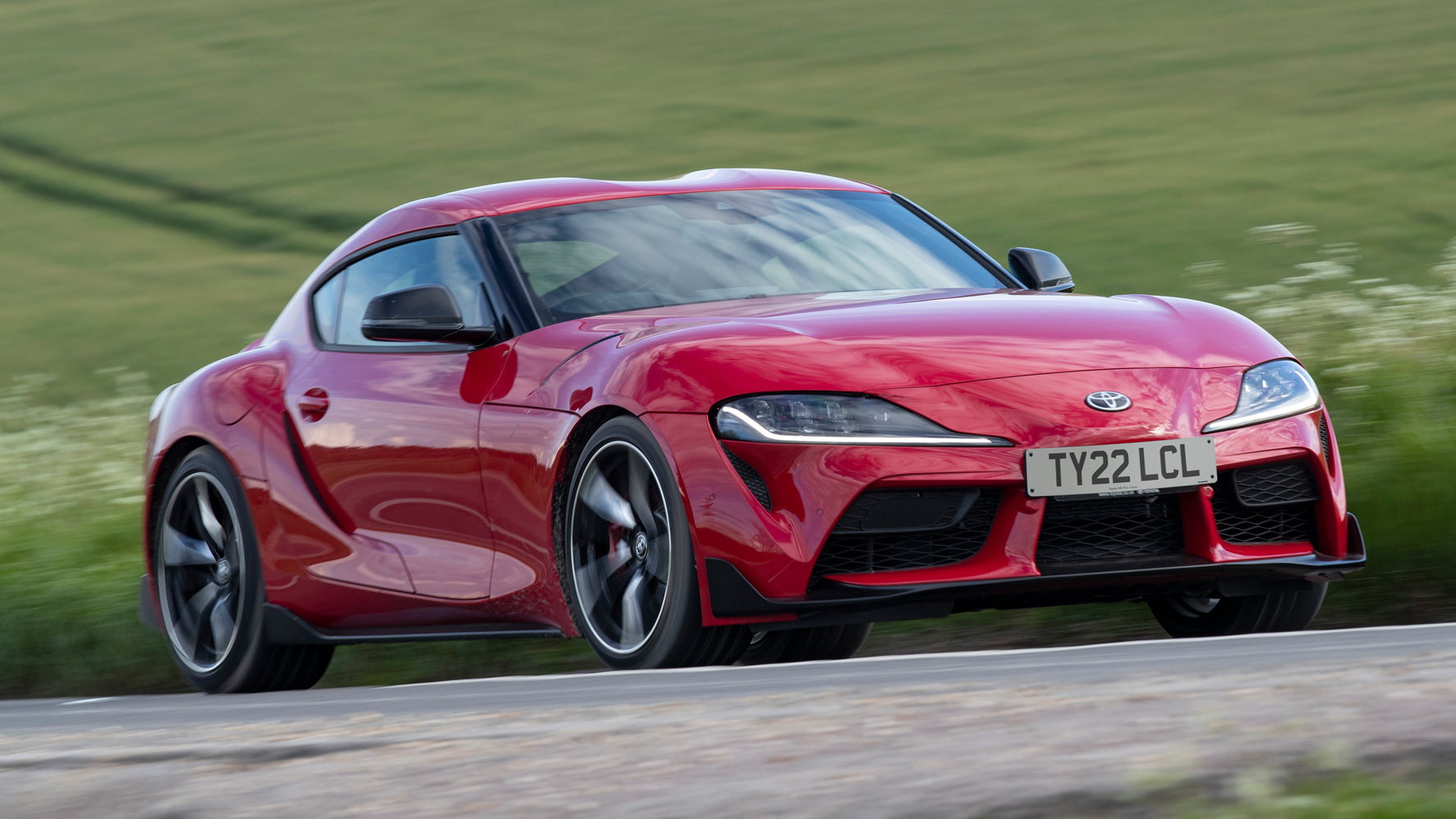 1 / 16
Advertisement
“A thoroughly capable all-round coupe. But not a purebred Toyota ”

The carry-overs from BMW are considerable, placid demeanour

A car that’s been seven years in gestation and returned 21 years after its last appearance. Yet still it resonates. Supra. We first had it confirmed at the Detroit motor show back in 2014, when it was called the FT-1 Concept. Since then, much controversy. Mostly as a result of Toyota’s partnership with BMW.

Ah yes, is this just a BMW in a Japanese suit?

Underneath, the Supra shares a platform, running gear, engine, gearbox and large chunks of the interior with the latest BMW Z4. Another example of Toyota partnering with other marques to make the economics work (see also GT86/Subaru BRZ, and Aygo/Peugeot 108/Citroen C1).

But this partnership is different, because the Supra matters. It’s not a run-of-the-mill hatchback or a newly introduced small coupe. The Supra badge has history, a history that places it front and centre in Japanese car culture alongside the Honda NSX and Nissan GT-R.

It’s a car about which the president of the company, Akio Toyoda, a known petrolhead, has said “Supra is like an old friend that holds a special place in my heart”, and yet rather than building a bespoke halo car from scratch, the world’s largest car company has chosen to ship in large chunks of a moderately well regarded German roadster. And build it in Austria.

Of course Toyota’s version is different, but here’s the crux. Toyota has history with the straight-six layout. The new Supra would have to use it. But Toyota doesn’t build them anymore, and doing so, according to chief engineer Tetsuya Tada, would have needed not only an all-new engine design, but a whole engine plant. Not viable. So they needed a partner, and as far as straight sixes go, BMW is about the only option.

The Toyota and BMW teams then worked together to develop their ideas into a prototype, based around a 2 Series coupe with a shortened wheelbase, nicknamed Fullrunner. This was driven by the boards of BMW and, after being shipped to Japan, the boards of Toyota. It was given the go-ahead, and the two teams separated and developed their cars themselves. Tada-san only drove a Z4 just before it went into production.

Enough background. The Supra is better looking than the Z4, no doubt about it. It’s well proportioned, voluptuous, you know exactly where the engine is and which are the driven wheels. But step up close. See the vents on the bonnet, doors, under the headlights and taillights? They’re fake. All of them.

Under the bonnet sits BMW’s B58 single turbo 3.0-litre straight six, retuned by Toyota, but still developing identical power figures (335bhp and 369lb ft of torque) to the Z4 M40i. This was originally sent to the rear wheels via an eight-speed automatic transmission only, with 0-60mph taking 4.3 seconds.

However, Toyota says it's bowed to public demand and as of mid-2022, there's finally a manual gearbox which costs £2,000 less. The manual required Toyota to rejumble the centre console layout a little and head to ZF with a gearbox shopping list to cobble together a new transmission from various bits which could handle the lusty engine's torque. GR also tried three different weights of gearknob before settling on a 200-gramme item for the most satisfying shift quality. Nerdy, huh?

Back to the headlines please.

Top speed for the 6cyl is 155mph. Only two seats inside, hatchback boot at the rear. The body is more rigid than the Lexus LFA's, weight distribution is 50:50. Leaving aside the BMW controversy, you’ve got to admit it looks good on paper.

You can also have a 2.0-litre four-cylinder version with 255bhp. It's an engine tried and tested in numerous BMWs, Minis and even a Morgan, and it works well with that eight-speed auto (yep, there's no manual in the entry-level car). 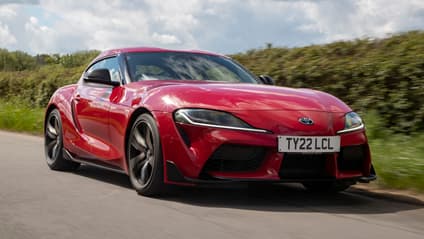 “A thoroughly capable all-round coupe. But not a purebred Toyota ”

It’s a very complete coupe. Big enough inside, well equipped, handsome, rapid and good-natured. It’s grown-up, yet compact, agile, yet smooth. It’s a clever piece of engineering. A car you’d enjoy driving anywhere, a car that probably strikes the best compromise of GT and sportiness of any car in its class.

But that also means it doesn't really shine brightest, either. We seem to have an absurd amount of choice in the £40-60k sports car market at the moment. There's Caymans and Alpines if you want handling, a BMW M2 if you want a surprisingly lithe hot rod, and the likes of BMW's M440i coupe if you want something really grown up. With numerous soft-tops peppered in amongst them all. But if you love the way the Supra looks - and can't resist its iconic badge, in its Nineties font - then the rest of the car is good enough to justify giving this a try. 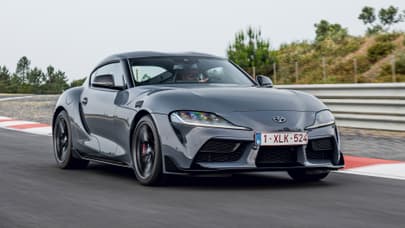 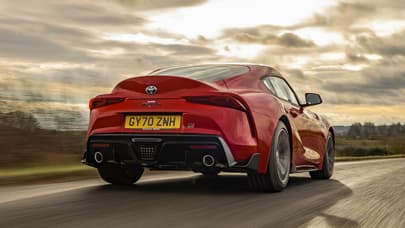 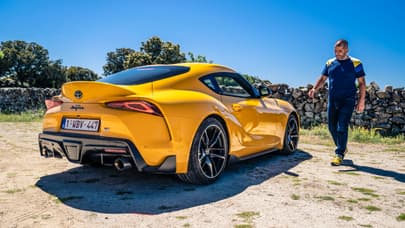