£85,576 when new
Read why you can trust our independent reviews 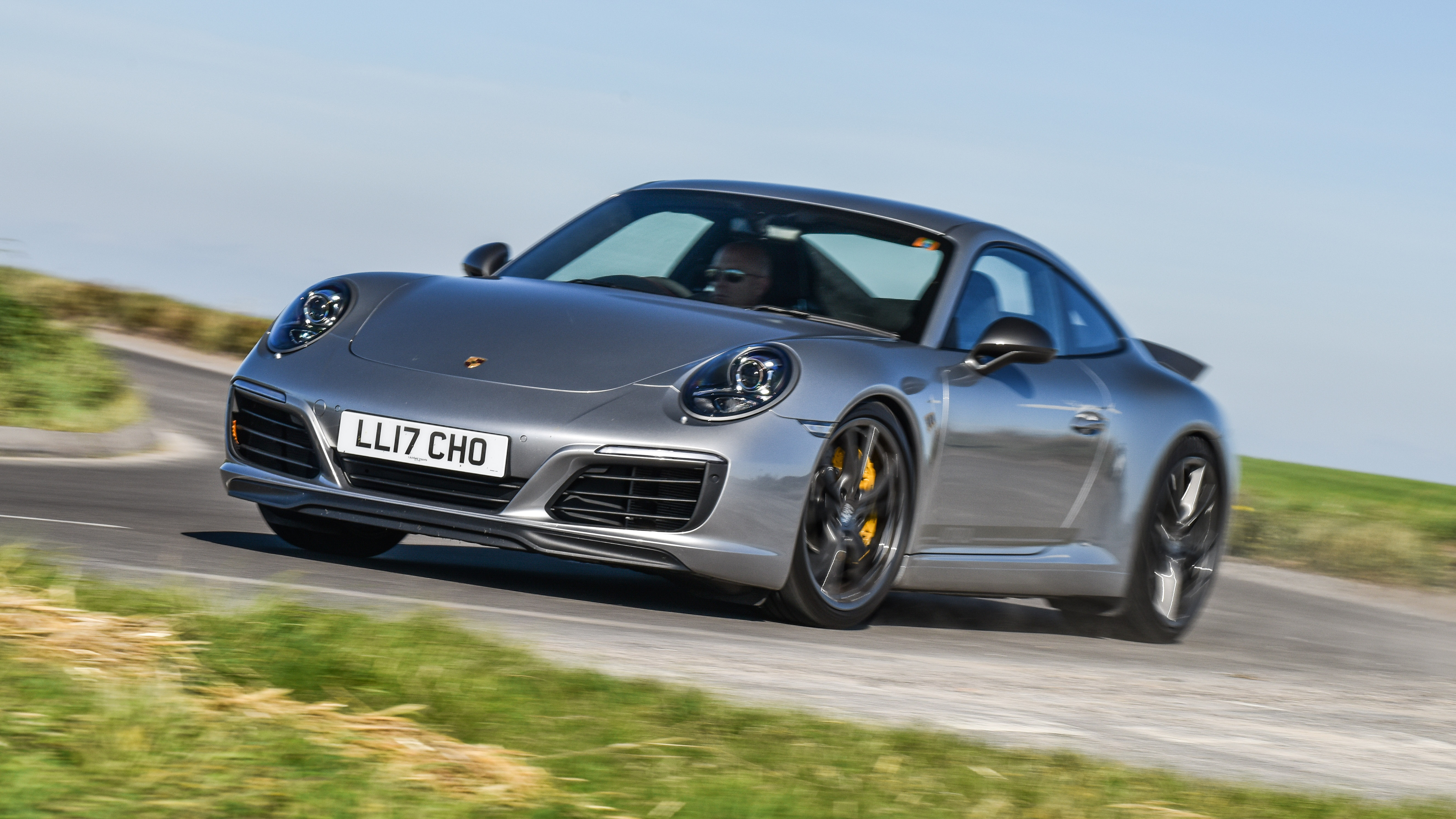 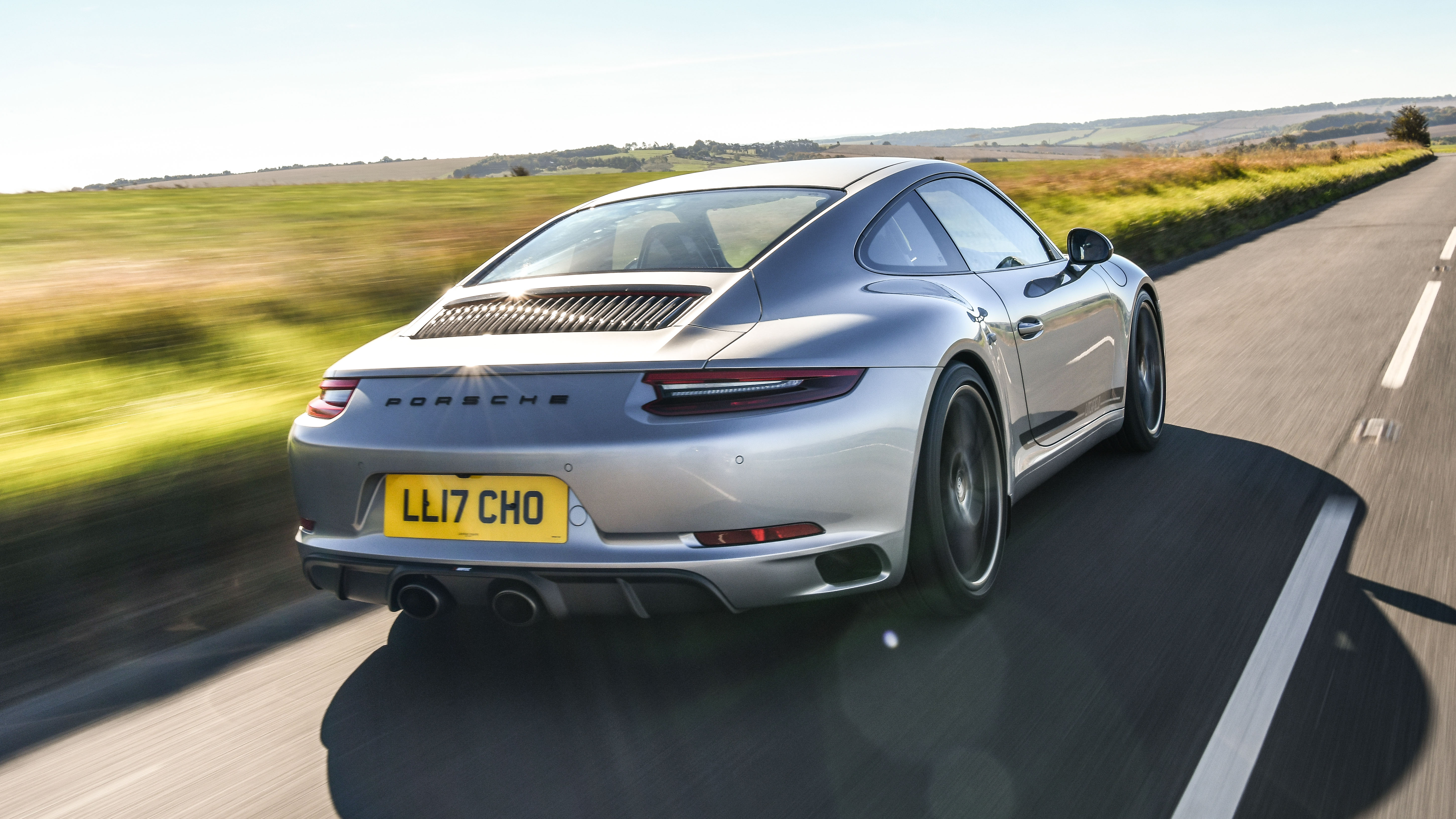 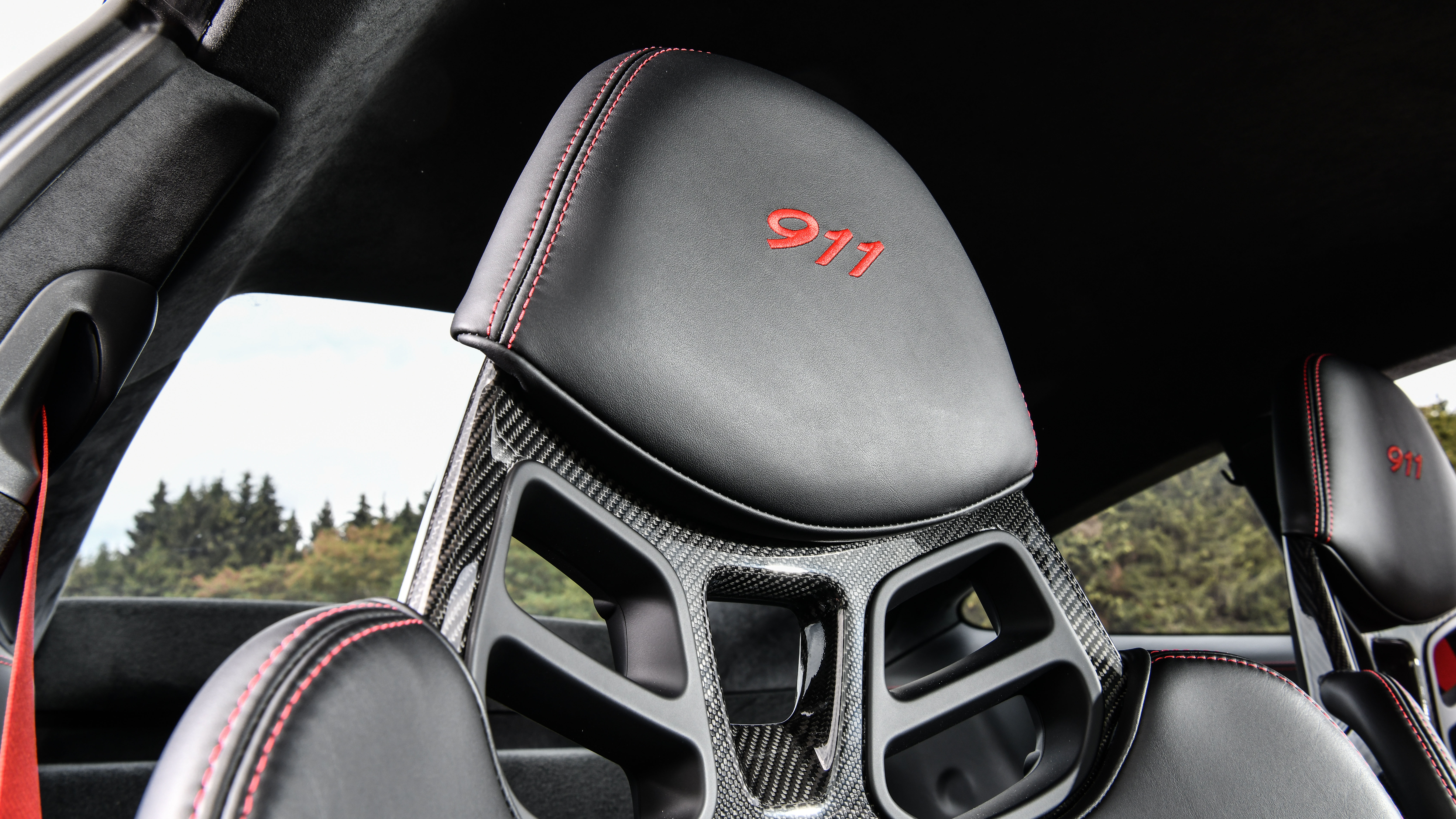 A first drive on 991-gen Porsche 911? Think you might be a bit behind the curve here…

I know, I know, the 992 is coming and we’ve already had a ride in it. But it’s going to have to be very good to be better than this.

But that’s a standard Carrera T, isn’t it?

Sucker! That’s merely what it looks like. And, OK, mostly it is if I’m honest. Anyway, it’s come in for some upgrades courtesy of a firm called Litchfield.

We like what Litchfield does, which, in the past has included adding 200bhp to an Audi RS6, out Comp-packing a BMW M2 and giving a Subaru BRZ the energy it actually needs.

There was an aim in mind – to create the best road-driving 911 possible. Which is a tall order when Porsche has its own very easy answer to that, the GT3. But if you’re going to start anywhere, the Carrera T (specs on the left) is a good place to start.

This, if you remember, is the lightweight, driver-focused version of the standard Carrera – no more power than standard, but 20kg lighter with reduced sound deadening, fabric door pulls, no rear seats, thinner glass and so on. A sports exhaust was standard as was the 20mm lower PASM suspension.

And what has Litchfield done?

The PASM adaptive dampers are carried over, but are surrounded by stiffer, shorter springs, lowering it a further 20mm at the front and 10mm at the back. 7mm spacers push the wheels out slightly, enhancing the stance. The suspension components are carried over, but there’s now a solid bush on the front lower arm, which not only helps steering precision, but also adjusts the caster angle, helping to keep the wheel flatter on the road as the suspension moves.

Agreed, so let’s leave that there and discuss the engine. It’s still the familiar twin turbo 3.0-litre flat six, and you’ll know as well as I do that Porsche adjusts and enhances it so that a Carrera S is more powerful than a Carrera and a GTS is above that. We’ll leave the capital-T-for-Turbo out as it uses a different block and would only confuse matters.

So there’s obviously scope for ‘improvement’ from the Carrera T’s 365bhp and 332lb ft outputs. To cut a long story short, Litchfield did no more than fit a new exhaust manifold and catalytic converters of its own design, get Akrapovic to supply a new exhaust and then fiddle with the ECU to get the fuelling right and it now develops... 480bhp and 460lb ft. That's 115bhp and 128lb ft more than standard and figures that compare rather favourably with the 493bhp and 339lb ft of the GT3.

But for one thing. This motor isn’t naturally aspirated and doesn’t rev to 9,000rpm. And its gearbox isn’t a six-speed manual, but a stick with seven slots. Eight if you count reverse. There are no claimed performance figures, but I reckon it would take at least half a second out of the T’s 4.5-to-62mph claimed time.

It’s not just about extra speed, but drivability. Much though I dislike the fact Porsche has moved to turbocharging, it does make the performance very accessible. I never thought the Carrera T was lacking boost at the bottom end, but this engine picks up significantly sooner and more vigorously. At 2,400rpm it simply takes off. Goodbye, adios, au revoir to whatever was in the mirrors. No apparent effort, just a good hiss of turbo and all those behind are seeing is a squatting rump. Only not much squatting because of the stiffer springs.

So you can just leave it in third and do everything?

Or fourth. I often criticise 911s for their long gearing, but this being a seven-speeder and having a shorter final drive for T-ness, plus all the extra torquey goodness, eradicates all those concerns. Nice stubby lever, too. And I don’t have the same issue with the seven-speed gearbox that others do. I think it moves well.

The engine obviously feels very turbocharged, but because the turbos are small they spin up fast. Lag isn’t really an issue at low speeds, and at high engine revs it’s absolutely not a problem at all. Good linear delivery, too – it hits hard low down and doesn’t really stop hitting until well past 7,000rpm. That’s one broad torque band.

And how’s the handling?

It’s not as sharp as a GT3, but as a road-biased set-up it’s as good, if not better. Mean it. The damping hasn’t been touched, but it works brilliantly with the stiffer spring. It goes down a road more positively than the standard Carrera T, and you get more feedback from the road surface – it’s a more granular experience.

But no less comfortable. As ever in a 911, the biggest bar to cruising comfort is tyre roar, but at least here you’re getting the information to go with it. And not just through the seat of your pants, but the steering as well. The switch to a solid bush might sound hilariously minor, but what it has done to steering response just off centre, taking what little slack there was out and introducing a bit of writhe, is a delight.

The brakes are Porsche’s own, the uprated PCCB carbon ceramics in this instance. There’s no difference to the way they operate (pretty much flawlessly) but because the car sits lower on stiffer springs, there’s less jack-up under hard braking, less weight transfer.

It’s the same with acceleration. And cornering. The car is better supported, so takes bends flat and hard, and the traction when you exit is ridiculous. I really, really enjoyed driving it. OK, so I’m a masochist and would have a GT3, because 9,000rpm and sharper edges, but I did thoroughly enjoy the Litchfield Carrera T.

Is it all good news?

Depends how you like your 911s, really. If you have a Carrera at the moment and really like it, but wonder how it would be if it was just a little sportier, halfway to a GT3, but without the yowling, then this is a compelling stop. It sounds guttural and terrific at start-up and you do get a hint of old-911 bobble from the front end on bumpy sections.

A couple of times I thought I detected a hint of the springing just see-sawing the car fore and aft a tiny bit, a suggestion that the spring rates might be slightly out of sync. But then I told myself to stop being a ridiculous pedant and just enjoy this car for what it is. Because it is a very sympathetic, well integrated and engineered package that does nothing to remove comfort or usability, but plenty to enhance enjoyment.

Damn, I don’t have a Carrera T to fit it to.

Don’t worry, the £10,339 package can be fitted to any turbo-engined Carrera model to a greater or lesser extent. Don’t want it all? You can cherry pick the bits you want. The suspension enhancements alone are £1,703, the powertrain is £8,111, or you can downgrade the Akrapovic exhaust and save money that way. Litchfield supplies a full warranty for all work done, too.