£98,500 when new
Read why you can trust our independent reviews 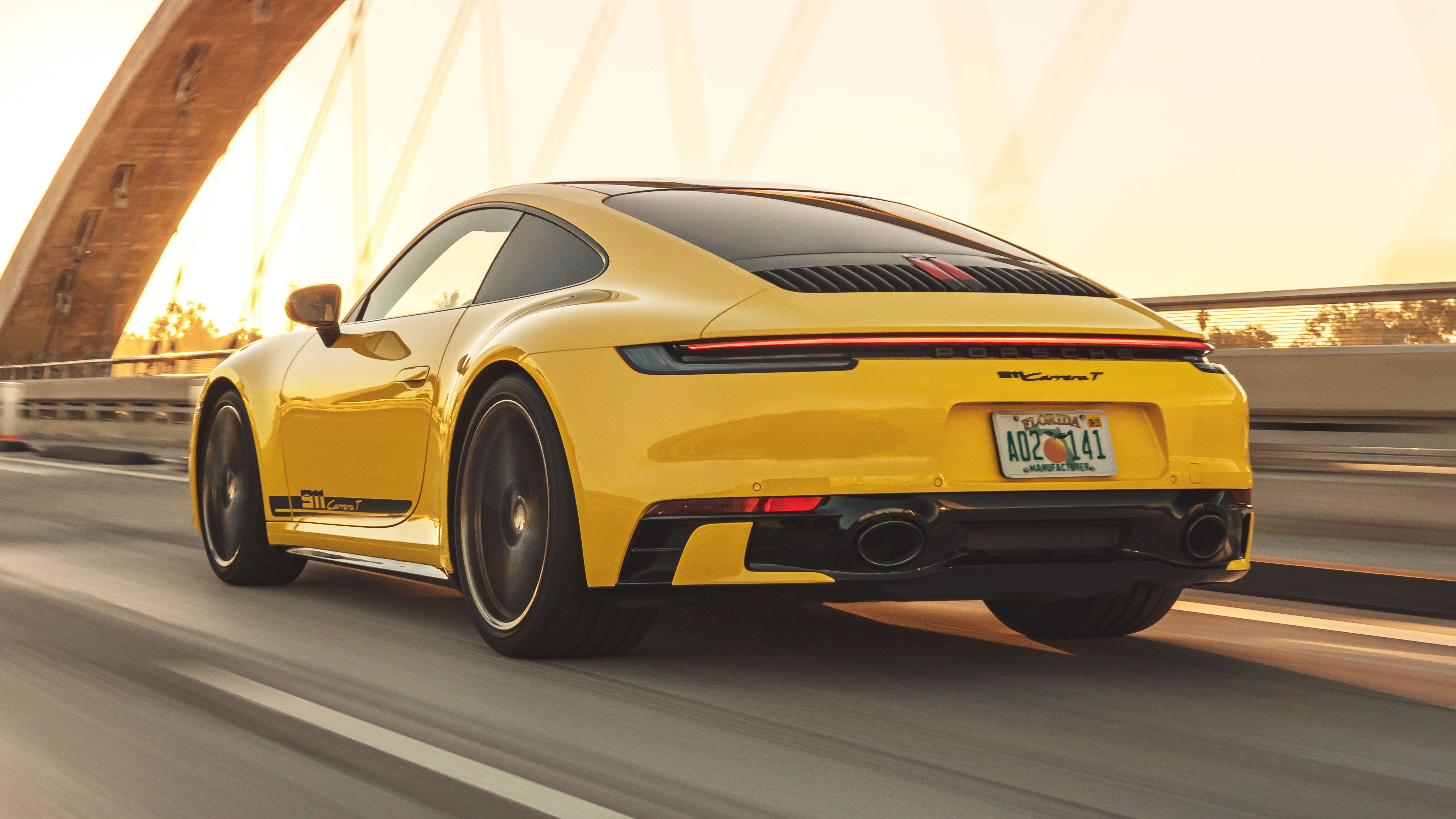 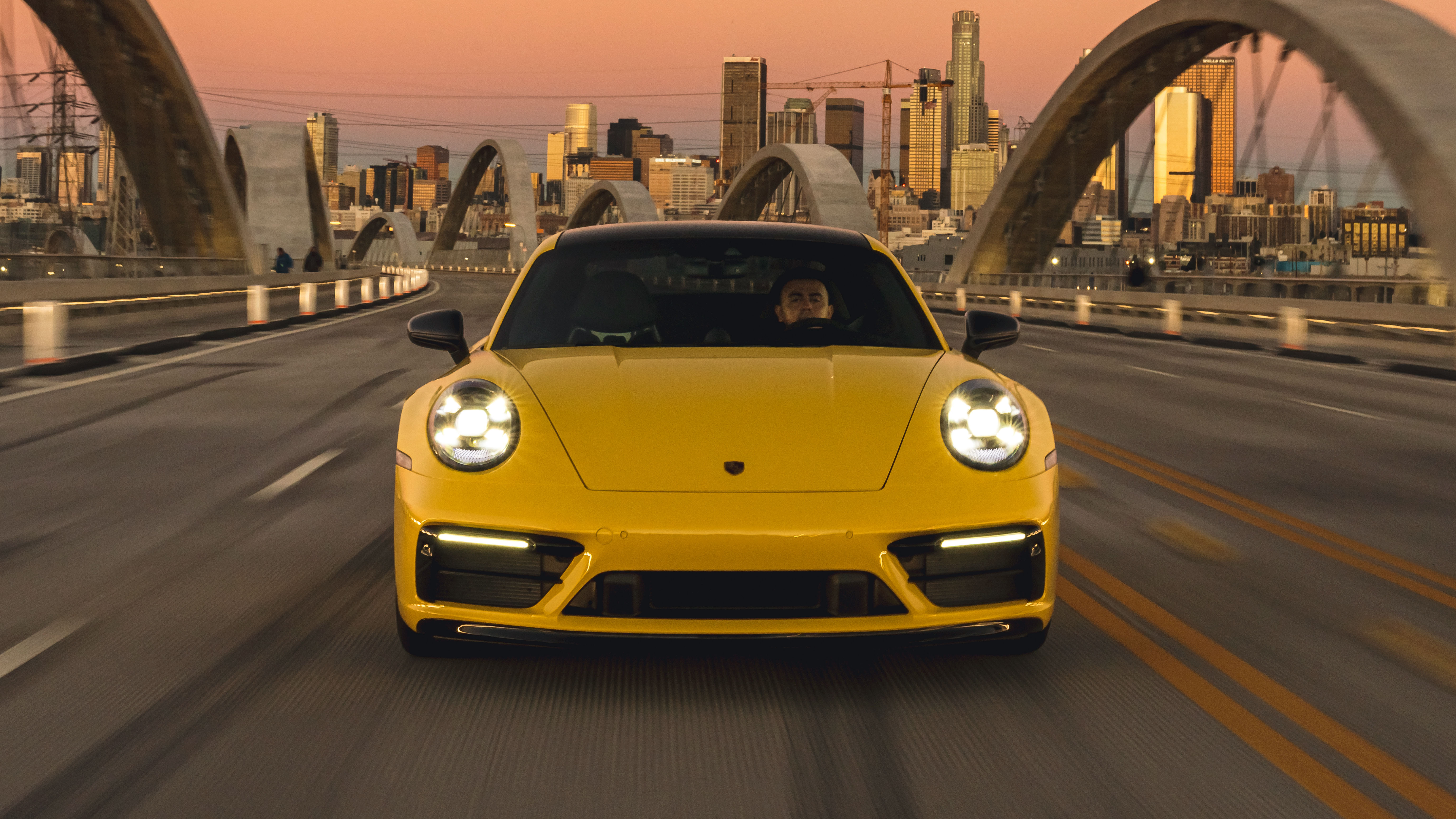 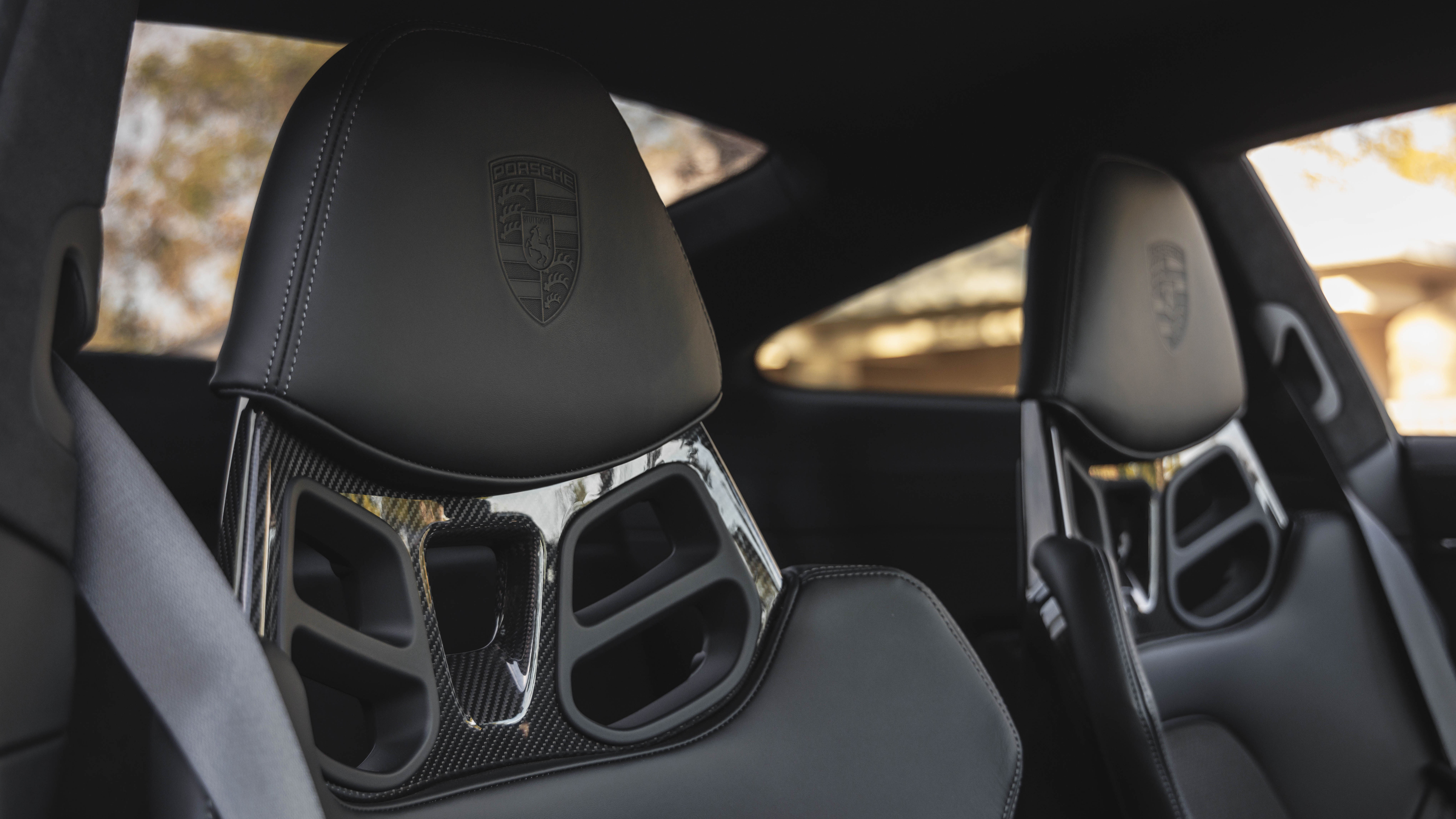 This is the car for those who want a 911 not as hardcore or hard-to-get-hold-of as a GT3 or GT3 RS, but that still offers some driver focus and lightweight goodies. Sitting somewhere between the base-spec 911 Carrera and the Carrera S the Carrera T doesn’t do anything new, but offers a collection of components and options you can’t get anywhere else, with a little heritage story thrown in to tug at your heart strings.

Heritage you say, assume you mean the badge?

How lightweight are we talking?

Go for the standard seven-speed manual (not normally offered on the entry-level 911), instead of the optional eight-speed PDK gearbox and total kerbweight is 1,470kg, 35kg lighter than the basic 911 Carrera (but still 20kg heavier than the 911 GT3). Achieving that figure isn’t all about pulling stuff out either, it’s a game of yo-yo between adding extra kit, and getting busy with the delete button. For example, the manual ‘box, removing the rear seats, lightweight glass and a lightweight battery all help to shed kgs, but 10mm lower PASM sports suspension, bigger 20- and 21-inch wheels from the Carrera S, a sports exhausts system and a mechanical rear diff add weight back in.

As a result, the 380bhp, twin-turbo, flat-six lifted directly from the Carrera launch it from 0-62mph in 4.5 seconds and onto a top speed of 181mph. Pants will not be set on fire but, honestly, how fast do you need to go on the public road?

What else do you get?

Rear wheel steering is a £1,592 option (fitted to our test car), you get a gear lever shortened by 10mm, less sound insulation for a naughtier exhaust note, four-way electric Sports Seats Plus are standard (although we tried the full bucket seats and our bottoms remained comfortable and locked in place at all times), as is the GT sports steering wheel and a handful of styling upgrades. Lots of dark grey basically – on the wing mirrors, the door decals, the rear badges and the fins on the engine grille. Four solid colours, four metallic colours and five special colours (Python Green for the win, but by all means have a play yourself on the configurator) are offered as well as 110 paint to sample tones. Bottom line, it looks fantastic – simple, unadorned and pure.

Does it ever. Can 10mm really make a big difference? Let’s go with yes, because that stubbier gear lever rests perfectly in your hand, although seven gears always feels one too many for a manual. You can switch on an autoblip function that makes you an instant heel and toe God on downshifts, but we switched it off instantly - it’s a rare moment of artificiality in an otherwise analogue feast.

Straight away you notice a slightly raspier edge to the exhaust note… and just what a magnificent engine this is. It barely feels turbocharged, responds crisply and on the twisting canyon road we tried it on above LA you could actually use full throttle in short bursts. At no point was I craving more horsepower, more downforce or more lateral grip – the suspension simply moved in tune with the road while the steering poured it in and out of each corner. Up here, and on 95 per cent of public roads, it’s all the Porsche you need.

I wouldn’t go that far… this is still a £98,500 car before you’ve added options like the rear wheel steering (recommended) and fancy paint. And while, yes, it does make some nods towards the hardcore end of the 911 spectrum with the removal of the back seats and lightweight touches, it’s far from a track-focused machine. This is resolutely a road car designed for long trips and flinging it about on the twisties when the moment presents itself. More tactile and engaging than the standard £89,900 Carrera and slower but more interesting and dynamic than the £102,800 Carrera S, it’s an endlessly satisfying road-dwelling 911, and now a bit of a sweet spot in the range.