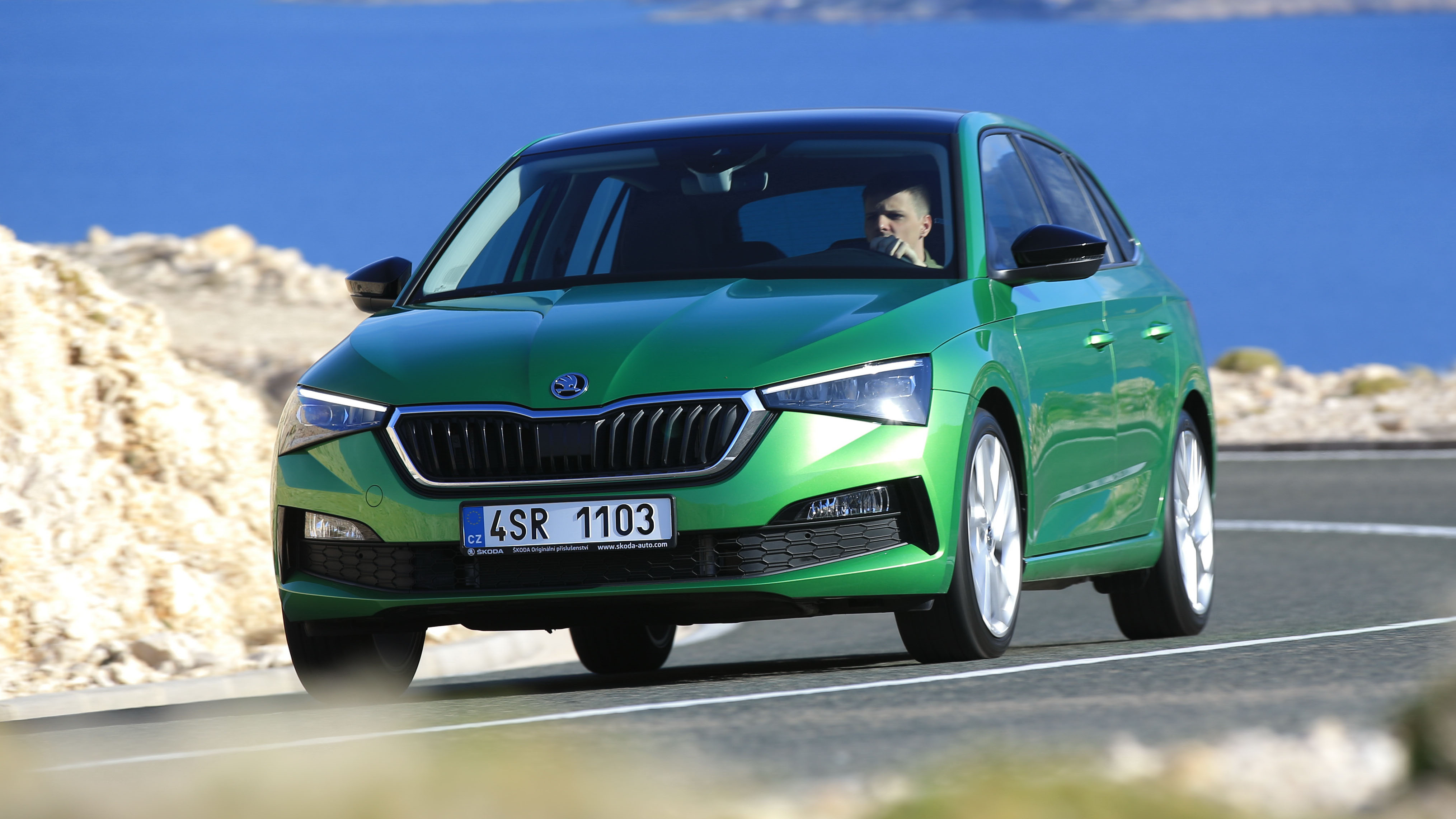 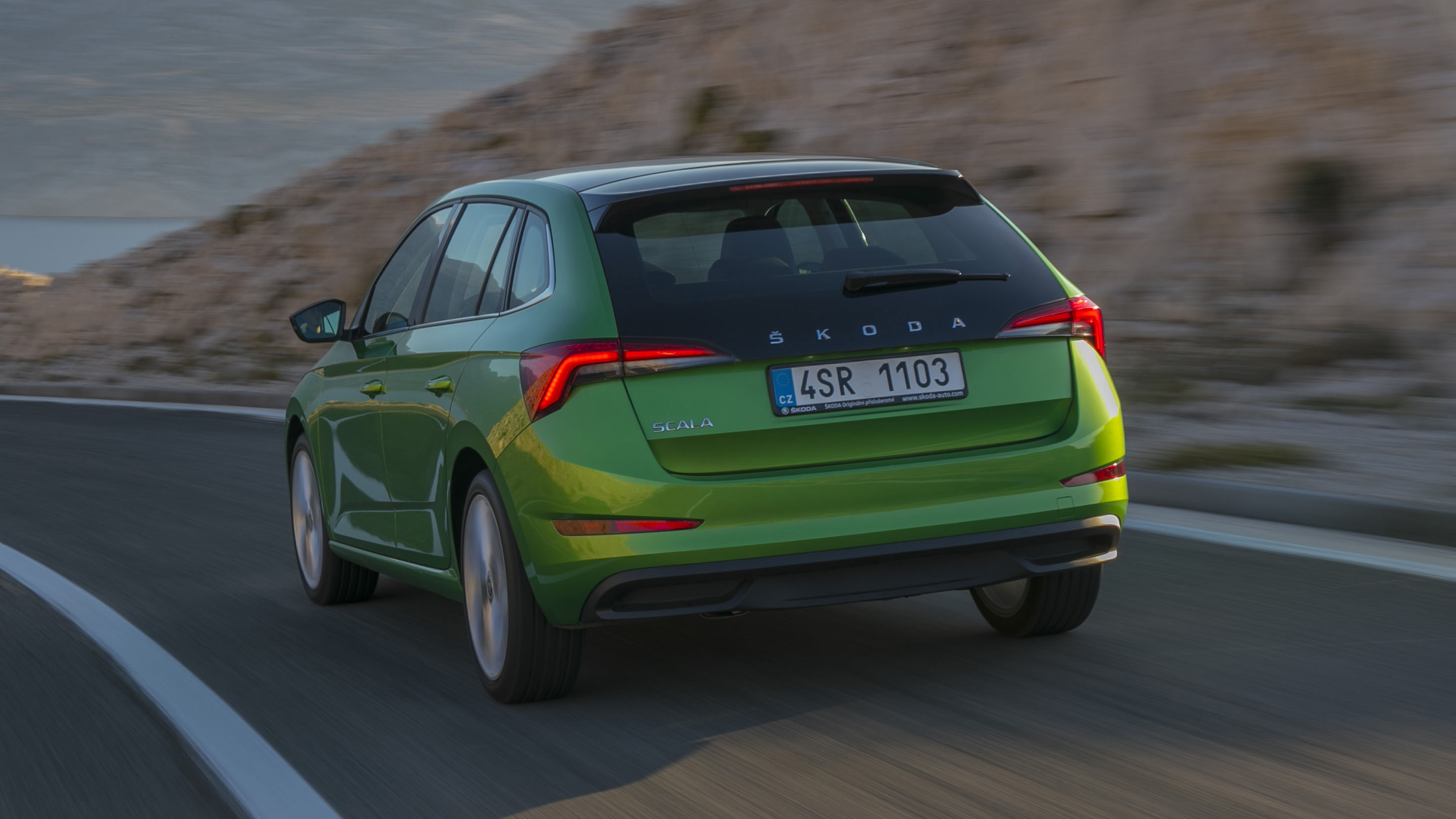 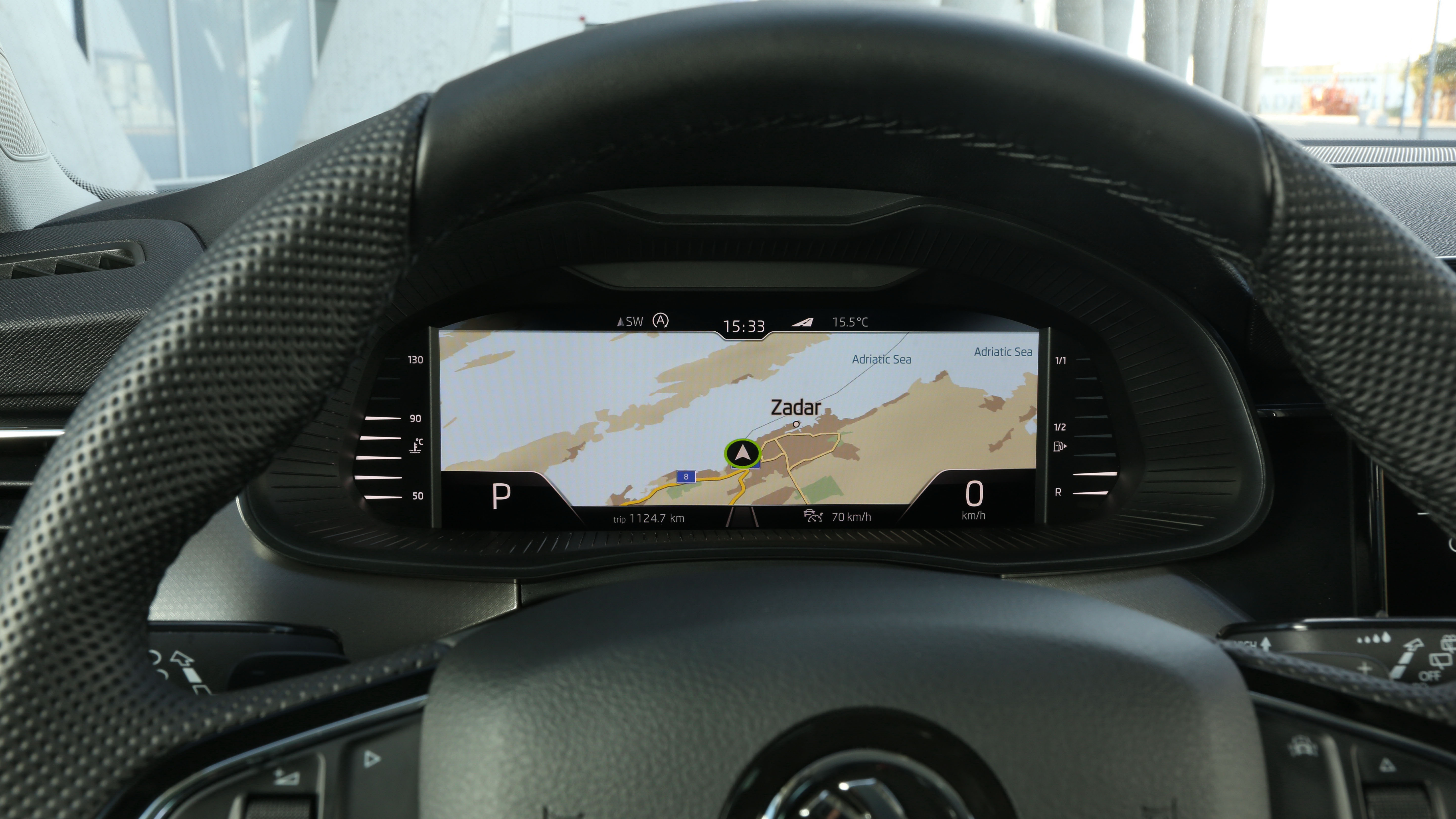 1 / 20
Advertisement
“A nicely judged hatchback from Skoda. No particular surprises, but then again, you probably weren’t expecting any ”

The Scala is Skoda’s attempt to plug the gap between Fabia (small hatch) and Octavia (big hatch-slash-saloon-slash-estate). Think competition for the Ford Focus, Kia Ceed, Hyundai i30 or a used VW Golf, that sort of thing. As ever, the Scala is priced so that you get a bit more space/kit than the premium brands for the same money, and with badge prejudice becoming ever more pointless, it’s a rational take.

Spun off a stretched version of the ‘A0’ platform that underpins the VW Polo and Seat Ibiza (yep, this is another car developed from the VAG ‘MQB’ Lego-like car-building bits), the Scala comes with a slightly bewildering array of options. The basics of which work like this: there’ll be three engines available from launch, with four different outputs, with either five or six-speed manuals or a seven-speed DSG paddleshift. A 1.0-litre TSI 3-cyl petrol that comes in 93 or 112bhp flavours, another 4-cyl petrol 1.5 TSi with 147bhp, or a similarly four-pot 1.6 TDi diesel with 112bhp. In Europe there’s a CNG (compressed natural gas) version, but we don’t get that in the UK. Yet.

There are three trims, S, SE and SE L, with the walk-up generally meaning SE costs 1,185 quid more than the boggo S, and SE L running at £1,800 on top of the SE. A 1.0-litre Scala S with the lower output and a manual rocks up at £16,595, a 1.5-litre SE L with a DSG up just past £23k. Oof. The most popular model will probably be the 1.0-litre with the higher output (112bhp), with a six-speed manual in the mid-range SE trim, and that hits the market at £18,585. Sounds a little pricey, but there’s plenty of standard kit, and it’s the best compromise for ease-of-use and general goodness. Nice.

It’s also - as ever with these kind of cars - nicely if inoffensively styled. Crisp is a good word. There’s an extended glass option for the rear tailgate which looks cool  - though strangely better-proportioned without from some angles - plenty of safety equipment and a general feeling of quality. It’s not going to blow your socks off, but neither is it going to startle your favourite aunt. Though if you’re not paying attention, it is perfectly possible to confuse it with pretty much any of the other mid-sized hatches in this marketplace. 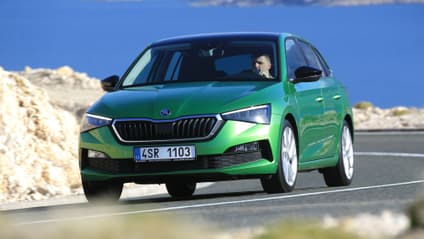 “A nicely judged hatchback from Skoda. No particular surprises, but then again, you probably weren’t expecting any”

A nicely judged hatchback from Skoda. No particular surprises, but then again, you probably weren’t expecting any. The new, crisp design language is a big plus, the workmanlike approach to practicality and size for the cash very appealing. No, it’s not going to shock you with surprising dynamics or fizzy performance, but you may well gain quiet satisfaction from the useful aspects of ownership.

We’re back to the old tropes, in fact, so sorry about that: a Ford Focus is better to drive, a Golf feels nicer. Neither is quite as practical or cheap. And that’s the key here, keep the Scala modest and it’s a real option. Definitely have a go if you’re in the market for a Seat Leon, Kia Ceed or Hyundai i30, keep a weather eye on dealer deals.