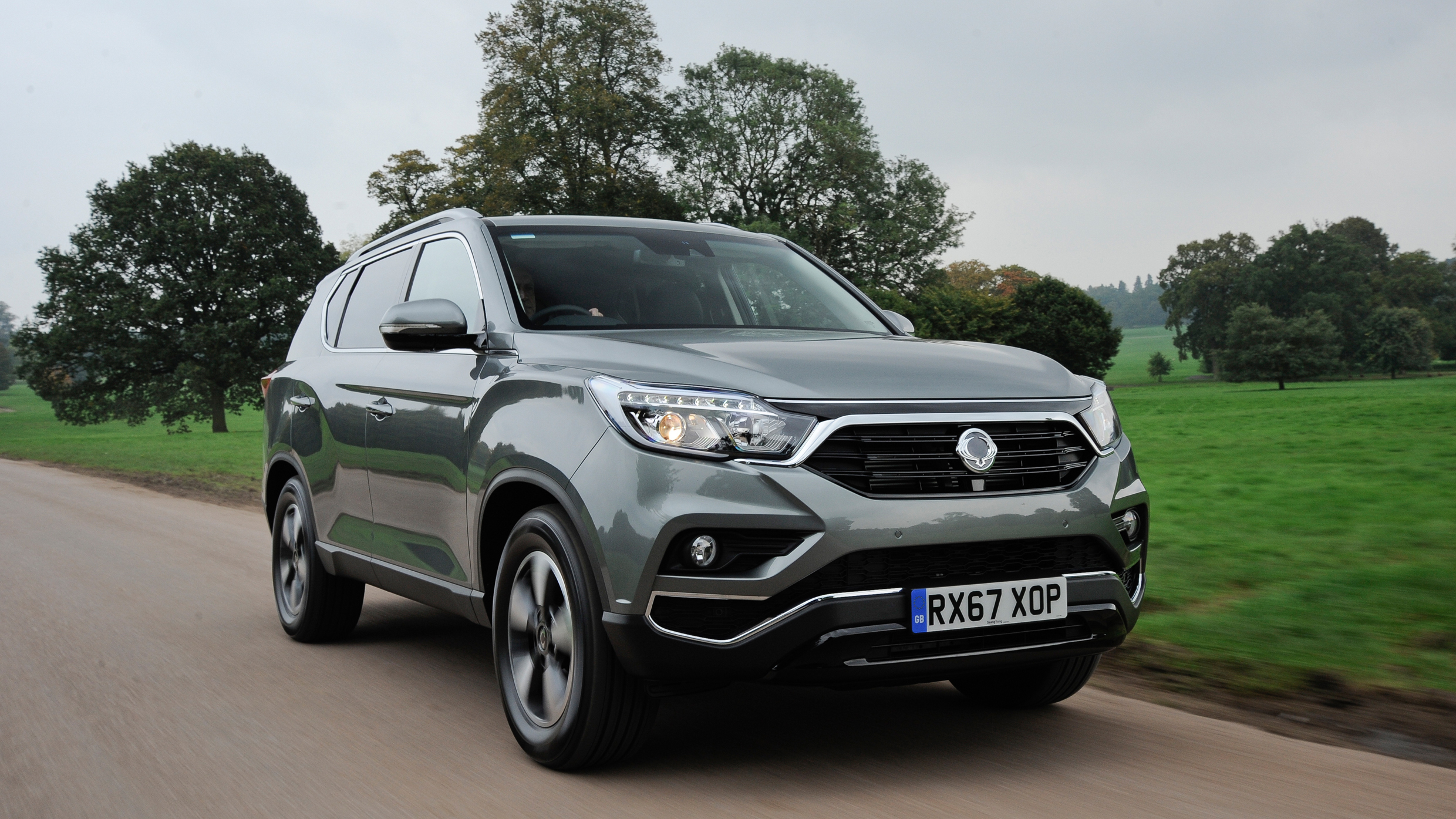 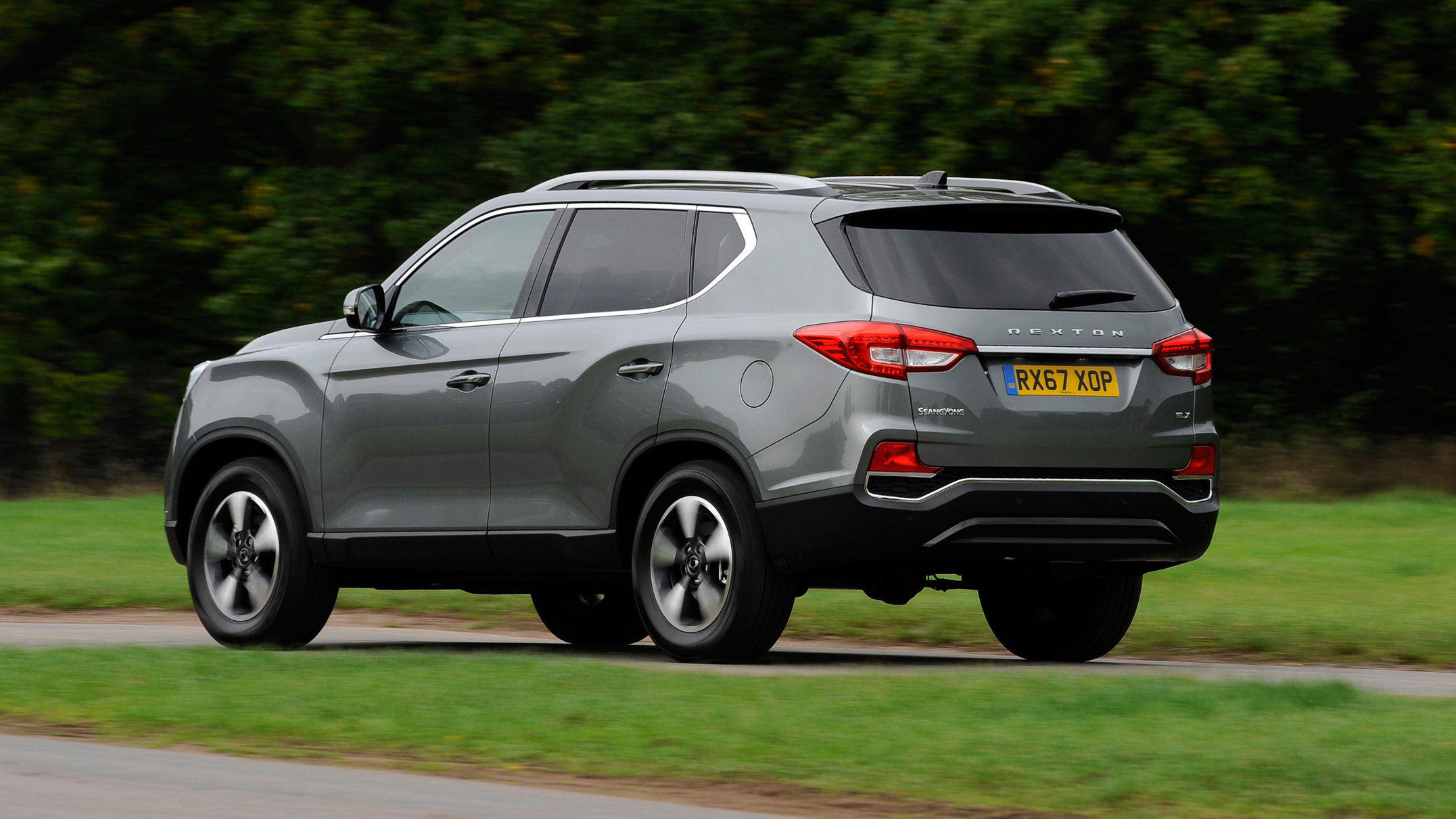 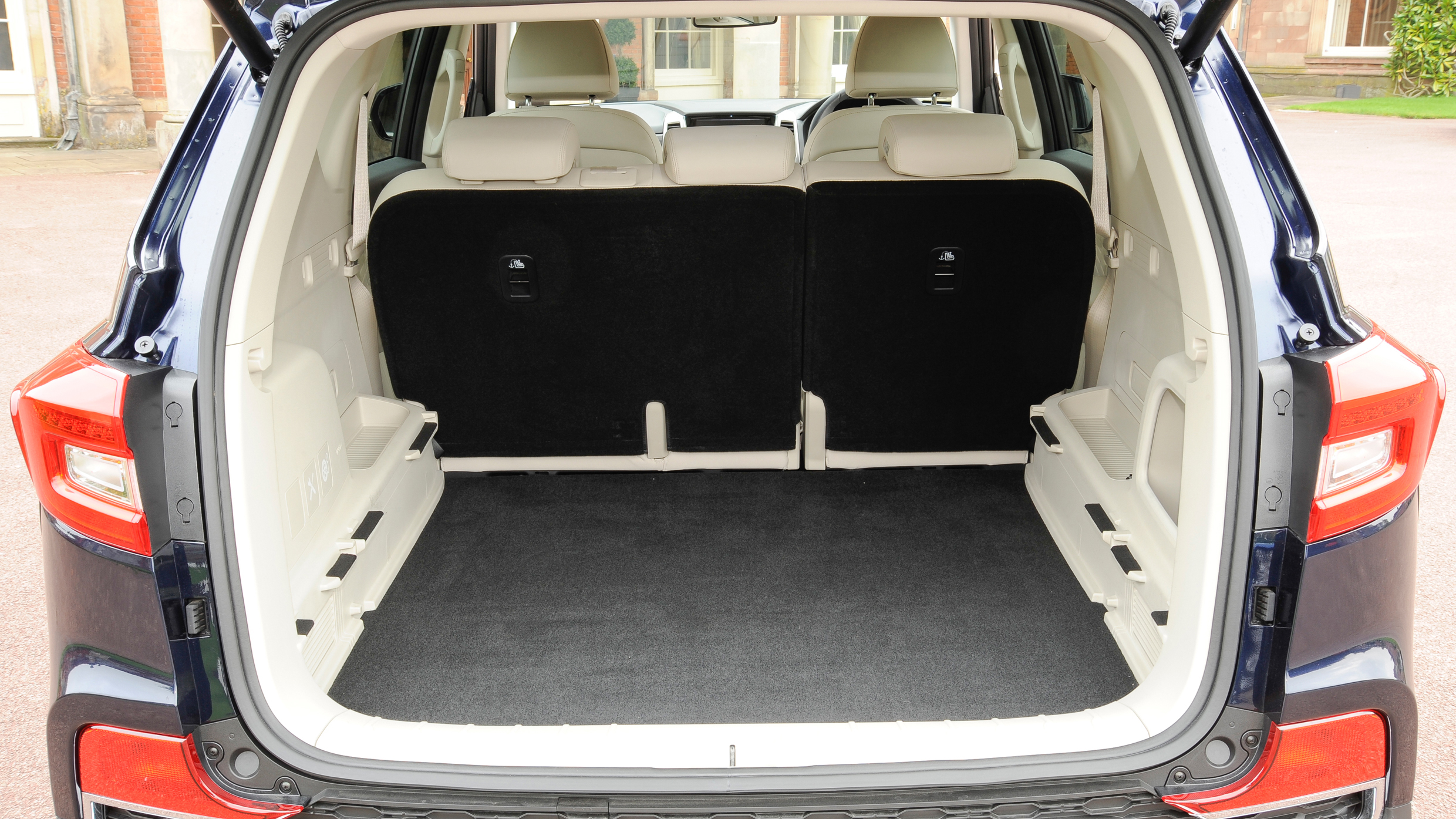 1 / 9
Advertisement
“A seven-seat, Discovery-sized 4x4 with proper locking differentials, selectable all-wheel drive, and ultra-utilitarian body-on-frame construction. This is a 4x4 of the old school. ”

Usual SsangYong stuff. Lots of toys, toughness and warranty for not much money. It even looks alright

Usual SsangYong stuff. The ride’s very rough and it has less brand kudos than a Lidl bag for life

The new ultimate SsangYong. And yes, we know that’s like shopping for the ‘ultimate own-brand baked beans’. But let’s set aside SsangYong prejudices for a while, as it’s been a long, long time since South Korea’s underdog carmaker was stamping out hideous rubbish like the Rodius. The Tivoli crossover is actually fairly decent, but SsangYong’s always been most credible offering maximum metal for money.

So, that’ll be the Rexton then. A seven-seat, Discovery-sized 4x4 with proper locking differentials, selectable all-wheel drive, and ultra-utilitarian body-on-frame construction. This is a 4x4 of the old school. There’s not much SUV about it – the Rexton feels like it would be more at home charging through enemy fire with ‘UN’ lettering on the doors than trundling into Chiswick on the prep school run.

The range is very simple. There’s only one engine choice: a 2.2-litre four-cylinder turbodiesel. You can have a six-speed manual, while the seven-speed auto is Mercedes-sourced, and drives the rear wheels most of the time, unless you come to a stop and select 4x4 via the centre console’s toggle. There are three trim levels for the UK. EX has seven seats, a manual gearbox, 17in alloys, automatic lights and wipers, parking sensors, anti-crash braking and lane assist, and costs £27,500. ELX gets all the kit you’ll ever need, and Ultimate, which keeps the toys but adds dubious quilted leather. Even here, the price stays well below forty thousand.

As you’d expect, the Rexton is useful off road. It can tow as much as the UK laws of the land allow. It’s built to be tough, no-nonsense, and to live up to the promise of a five-year, unlimited mileage warranty. That means you’ll be putting up with compromises elsewhere, chiefly in the ride, body control, and some of the cabin materials. What you have to remember at all times is that though this is the size and has the equipment of a Land Rover Discovery or BMW X5, it is not a rival for those cars. The Rexton will sell in relatively small numbers to a more rural customer, who needs utter dependability and stamina more than they do plush materials and suspension to match. So, though it’s far from being a mainstream choice, the Rexton isn’t without appeal, so long as its priorities utterly match up with your own. And until Dacia decides to build a seven-seat SUV, this is pretty much the most car you can get for the money.

It’s not even as ugly as a Rodius, either... 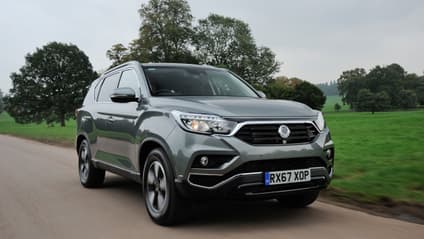 “A giant, kitted out seven-seat 4x4 for the price of a top-spec Qashqai. Only apply if you like your driving rufty-tufty”

The Rexton’s shoddy ride – a result of its utilitarian construction and cheap entry piece – mean it’s hard to recommend to those looking for a bargain way into Land Rover Discovery amounts of 4x4. It audience will be smaller than that, because this is an old school 4x4, without on-road sporting pretentions and focused on being strong, handy off road, a hefty towcar, and reliable.

It’s actually a more refined cruiser than expected too, and despite the clunky rad manners, remains a great value proposition. If nothing else, it shows SsangYong is finally taking strides to leave its Rodius past a long way behind.