£45,544
£501 p/m
External link to
with Leasing.com
Read why you can trust our independent reviews
Top Gear Team
Published: 20 Nov 2020
Skip 12 photos in the image carousel and continue reading 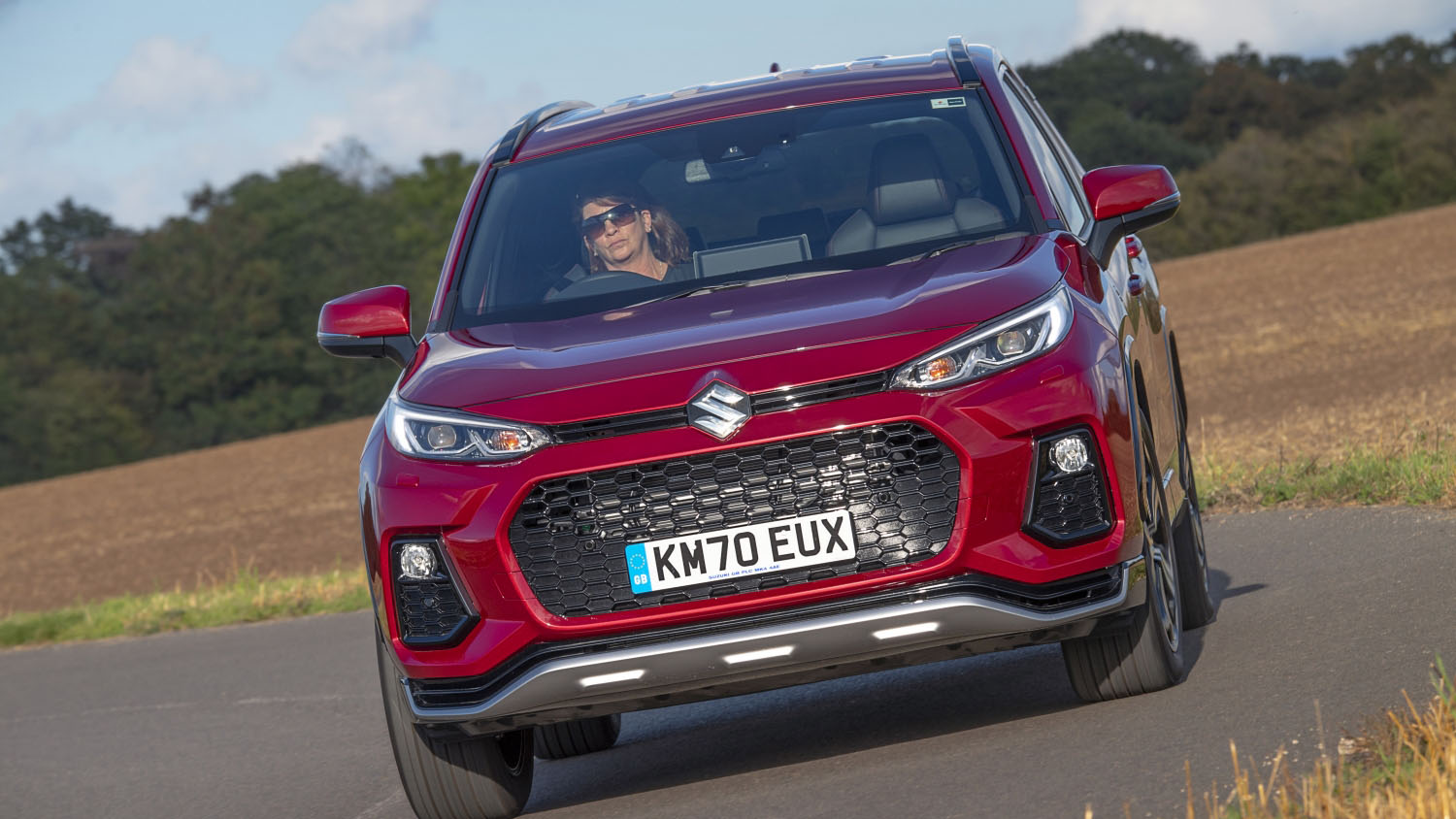 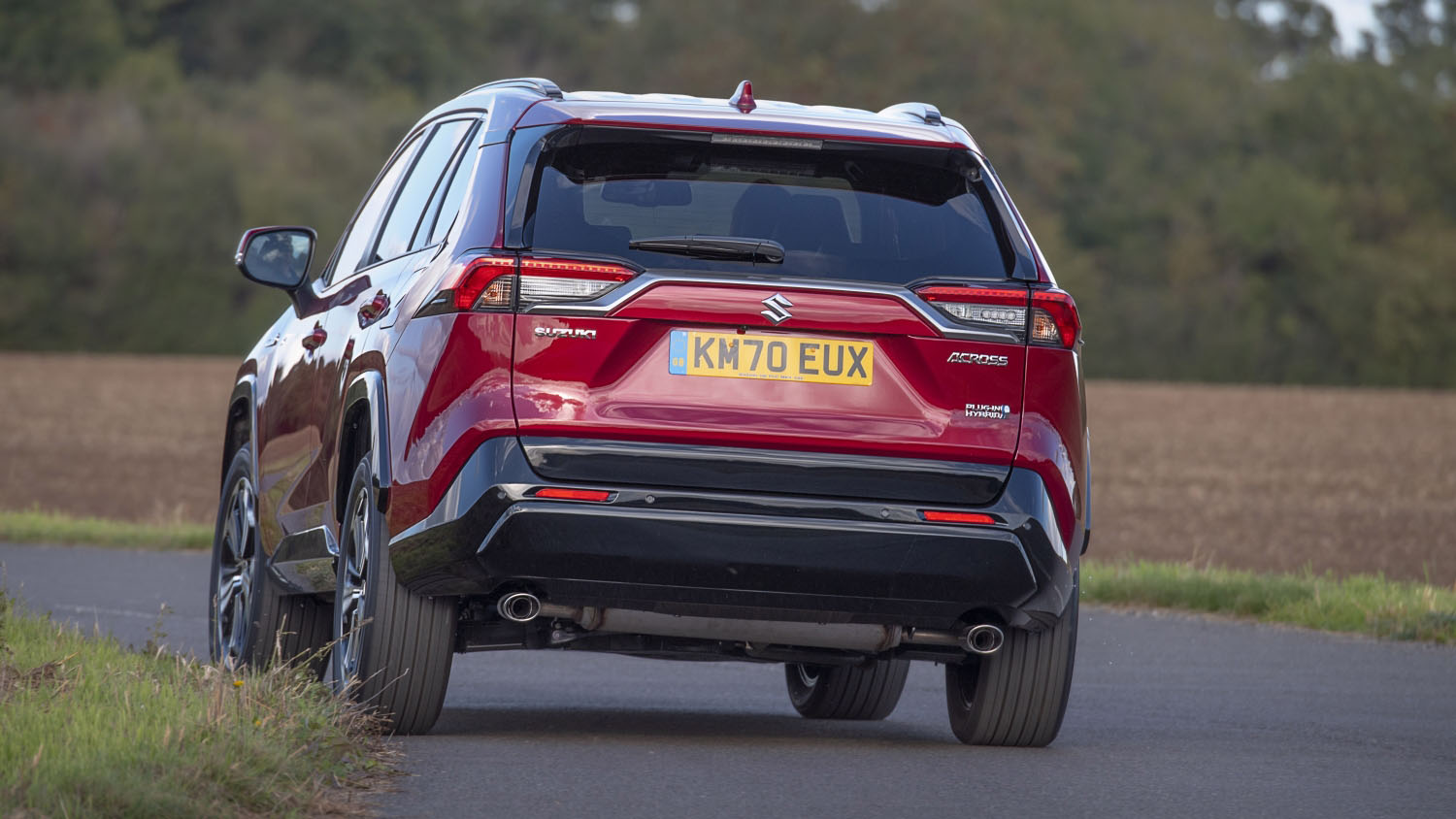 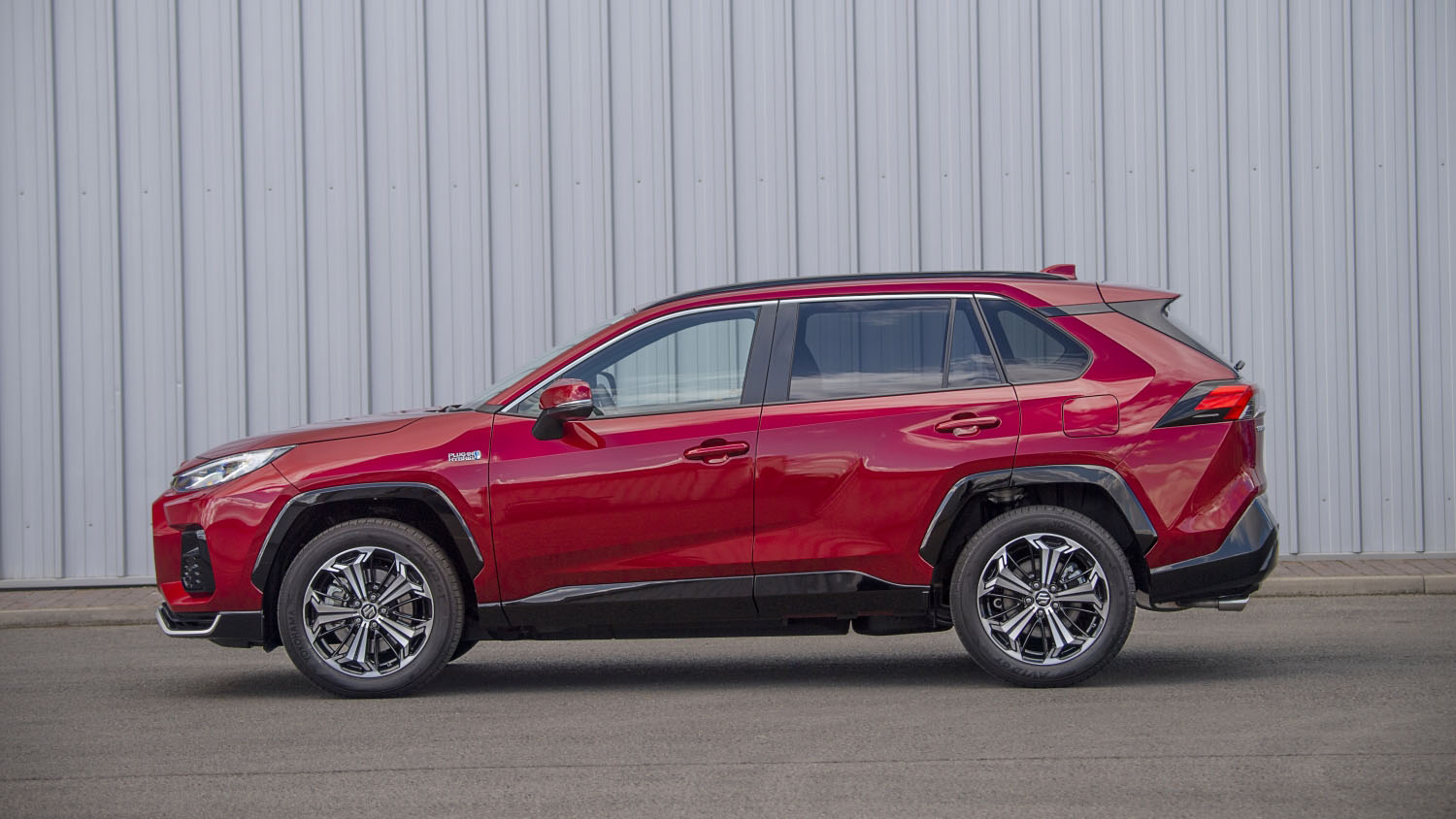 And yet, here we have the Suzuki Across (that’s Ayy-cross, not ‘ah-cross’, pronunciation fans). As found on Suzuki’s website and in Suzuki’s showrooms, sporting a price tag of £45,599. Which is a lot, for a Suzuki. Or a Toyota, come to think of it.

See, Suzuki has decided it makes more sense to enter into a car-sharing deal with its fellow Japanese giant than spending several years and many millions tooling up its own hybrid SUV just to turn in something pretty similar to the existing rivals. So, it’s going to sell you the RAV4 instead, with Suzuki badges on.

The Across is exclusively sold in as a fully-loaded, one-spec-fits-all PHEV, or plug-in hybrid electric vehicle. That means its official consumption numbers are lunacy. Officially, this generously sized five-seat family SUV, weighing a portly 1,940kg and good for 0-62mph in a Swift Sport-busting 6.0 seconds, returns 282 miles per gallon and emits just 22g/km of CO2.

Still, that means this is the best thing to happen to company car users since Starbucks started selling pumpkin-spiced lattes at a drive-thru. With a BIK tax banding of just 6 per cent, it almost amounts to a pay rise.

What’s more, with a claimed 46 miles of range on the battery pack alone, this is a car that could do a week’s worth of school runs without ever waking the engine. It’s also extremely well-equipped, as we’ll see.

Of course, by scoring Toyota’s hand-me-downs, Suzuki’s Across has also inherited its interior foibles. But if you’re one of the thousands of Brits who bought into Mitsubishi’s wildly popular Outlander PHEV and are now looking to upgrade, Suzuki’s not-a-Toyota actually might very well be a sensible bet. 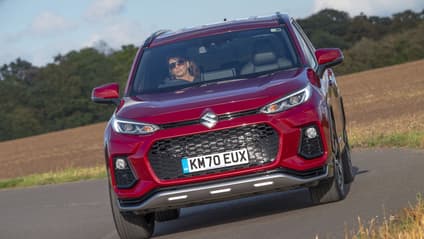 “A clever drivetrain living in an otherwise unremarkable family car”

As a £45k flagship Suzuki, the Across doesn’t make much sense. But for a cost-conscious user-chooser company car customer, the Across ticks the boxes. Lots of kit, easy-going gait, and low running costs: check.

There’s more of this to come from Suzuki – it’s shortly to release a new family wagon called the Swace, which is in fact a renosed Toyota Corolla. Given the Toyota’s popularity with minicabbers, fleet managers, and - let’s not shy away from it - the elderly, this copy/paste job could be a masterstroke for Suzuki’s bottom line. After all, it’s always been best at small cars: the perky Swift, the cheery Jimny, and so on.

The Across is potentially an even more versatile choice than a Toyota RAV4, so long as you’ll take advantage of being able to plug it in. This is no piecemeal hybrid – with an electric range of at least 30 miles, it’s got enough duality to offer the best of both worlds, which is what a plug-in hybrid is all about.

Thing is, now Toyota has added this powertrain to its own RAV4 range, you'll have to actively seek out the Suzuki alternative. Unless there's a Suzuki dealership on your doorstep and no Toyota HQs for three counties, it's tricky to see why you might make that decision.