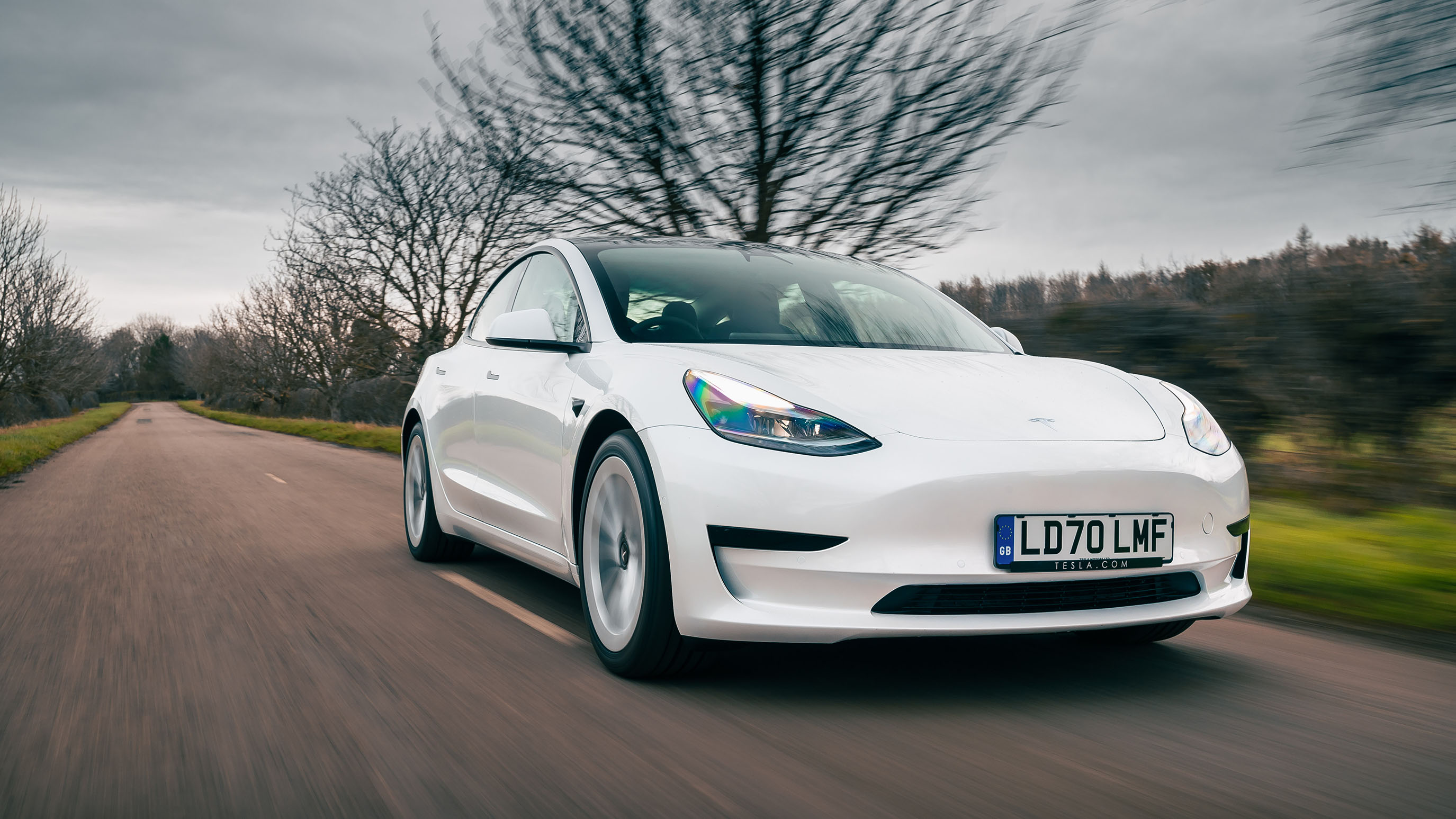 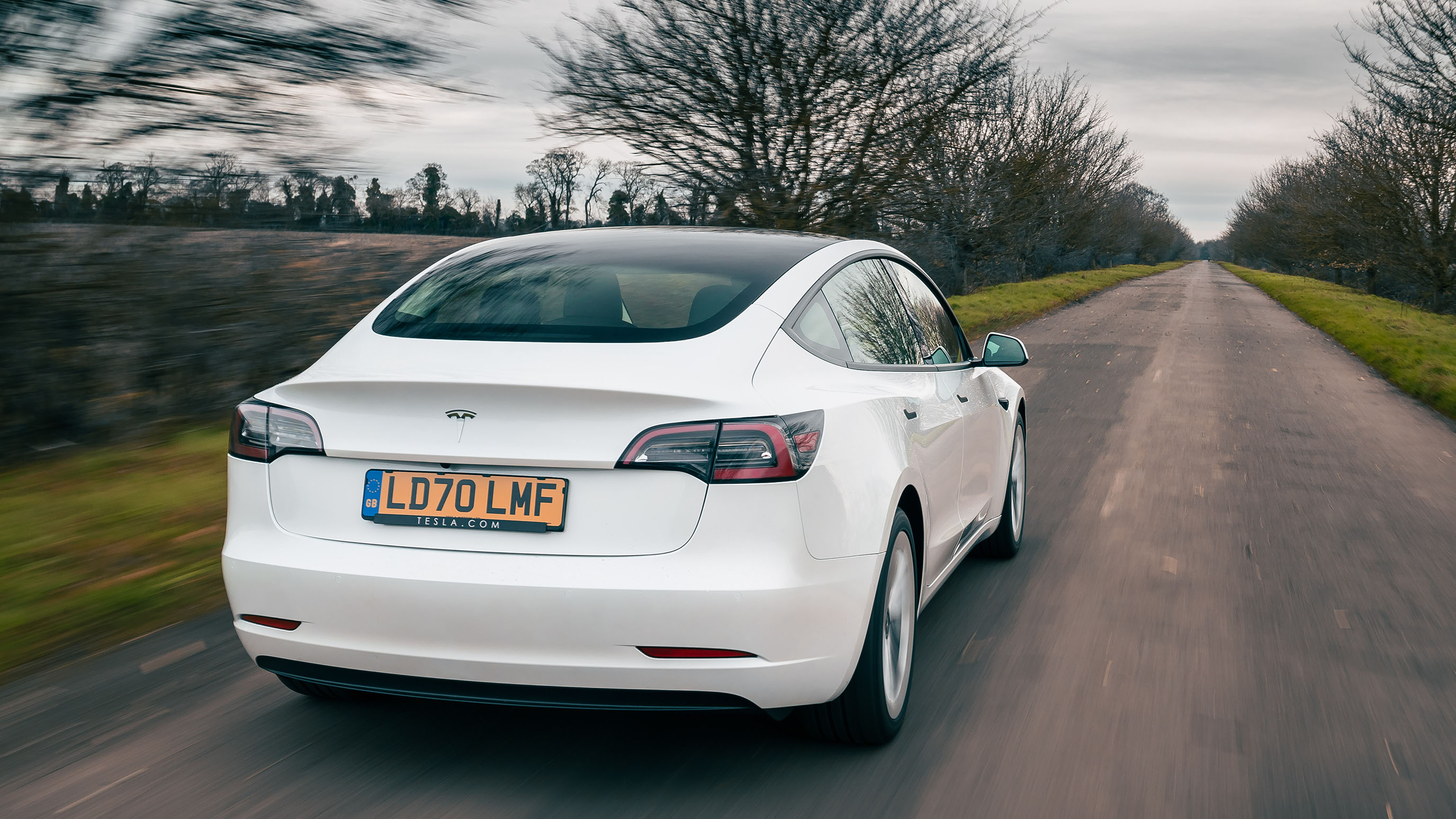 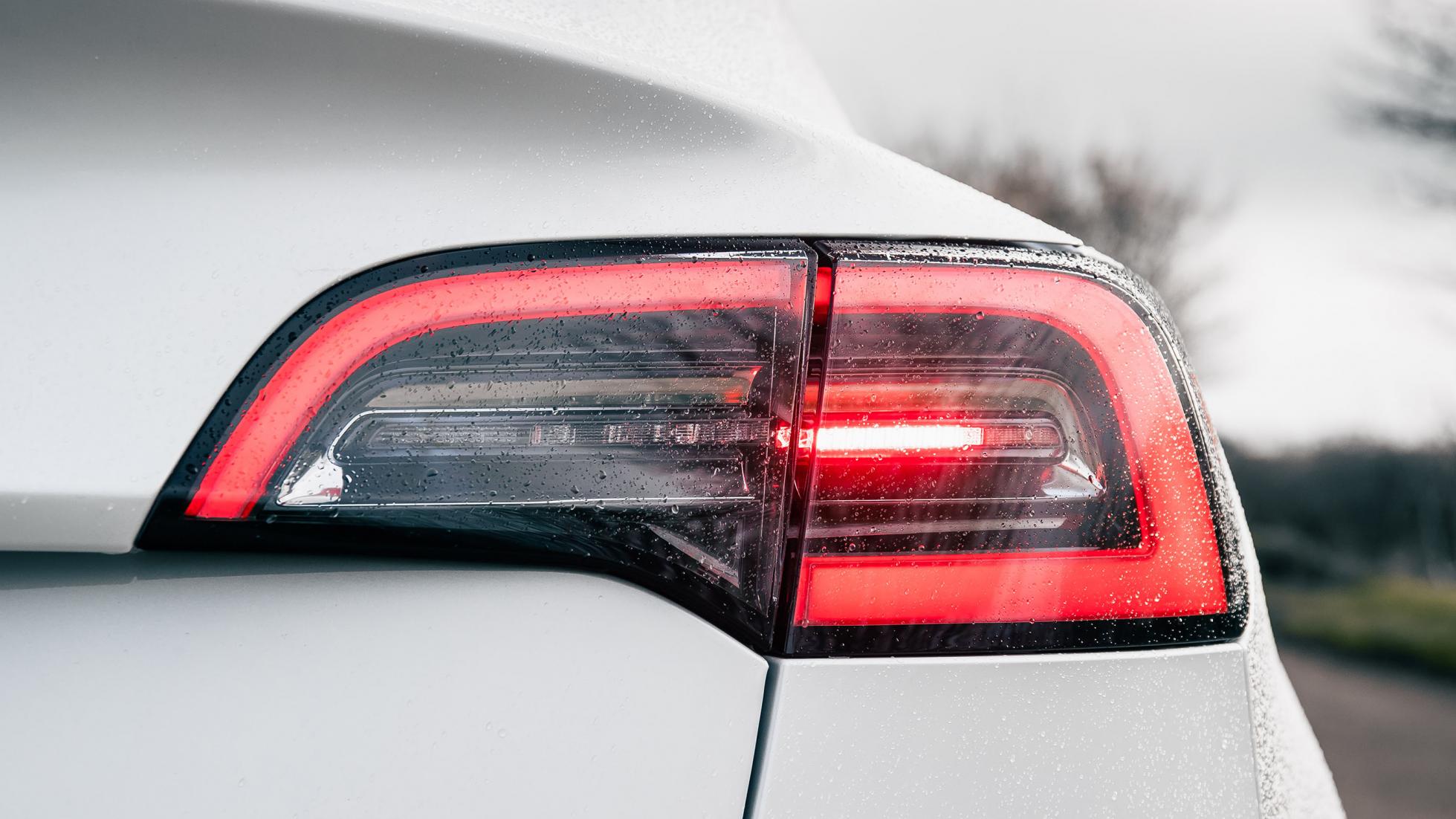 1 / 21
Advertisement
“Everything Tesla has done up to this point has built towards the Model 3... and it's been worth it ”

Build quality woes, naff steering, you’ve got to be touchscreen-dextrous

The Tesla Model 3 is an American four-door saloon car with rear- or -four-wheel drive, seating for five people at a pinch, and a touchscreen inside. Sure, it’s all-electric, but it hardly sounds A Verified Big Deal, does it? But the Tesla Model 3 is one of the most important big deals of the 21st Century so far.

This is Tesla’s long-awaited affordable entry-level car, designed to take on the best-selling likes of the BMW 3 Series, Audi A4, and Mercedes C-Class, not to mention their slow-off-the-mark electric cousins. And thanks to Tesla’s viral, household name status and the ambition of the car’s features, the Model 3 has become a phenomenon.

How affordable are we talking?

It sits below the Model S saloon in the range, and in Standard Range Plus guise, is priced from £40,990. That gets you rear-wheel drive, and a claimed 278 miles of range between visits to a public Supercharger, or your home wallbox.

Above that in the ‘3’ pecking order lie two all-wheel drive versions: the Long Range (good for up to 360 miles), and the Performance, which sacrifices a few miles of range but will outrun a Lamborghini Huracán up to the national speed limit. Something for everyone, then…

Has Tesla stuck to its guns on pricing?

These model lines are correct at the time of writing (May 2021) but Tesla has a habit of creating and killing off trim levels willy-nilly – here today, gone tomorrow. And the price has long since crept away from the mid-£30k target once vaunted. Not that it stopped the Model 3 becoming Britain’s best-selling electric car in 2020.

As per all Teslas – and most electric cars – the Model 3 is powered by a slab of lithium-ion batteries mounted in the car’s floor, where they’re best protected from a crash and helpfully low to keep the centre of gravity in check. That means you get a second boot (frunk or froot, choose your front-biased cargo bay term) in the nose, which is handy for stowing mucky charging cables.

That's all very practical. What about the fun stuff?

Chances are you’ll have heard fragments of what makes Teslas so interesting floating around the internet. Giant touchscreens, funny Easter egg content like games and built-in Netflix, and something about them being able to drive themselves while you take a nap or watch Tiger King. Let’s get on with saluting Tesla for the truth in that, and dispelling the myths the Californian brand’s cult-like following would have you believe. 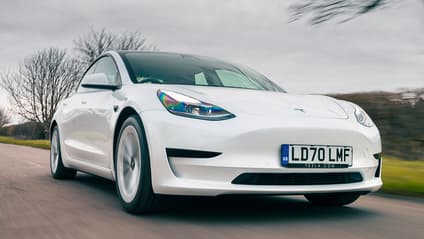 “The most impressive electric car this side of a Porsche Taycan. Fresh design, a sense of humour, and backed up by Superchargers”

Posed against po-faced competitors, Teslas are invariably the quick ones, the efficient ones, the fun ones with Fart Mode and the lucky ones least dependent on a haphazard charging ecosystem. Even a basic version with a single rearward motor and only Chill/Sport acceleration settings develops 235bhp and punches to 60mph faster than a £55k Jaguar F-Type.

While the angry frog styling won’t be to all tastes, the interior is a real love/hate arrangement and the driving dynamics aren’t all that memorable once you’ve stopped swallowing your tongue every time you nail the throttle, it’s easy to see why the Model 3 has become a global standard-setter for EVs.

This is the future we were promised – a car with sentience, a sense of humour, and a fresh take on the old norms. After trying this, your old repmobile will feel positively Brunellian.

The Model 3 was Top Gear’s 2019 saloon of the year, beating the old guard and maintaining its lead of the new EV pretenders. It’s been in production since mid-2017, but even heading into middle age, nothing on the market has yet managed to beat the Model 3 on all fronts. While not without flaws, it is quite simply one of the most interesting, compelling cars in the world right now. 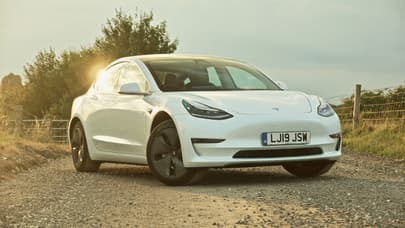 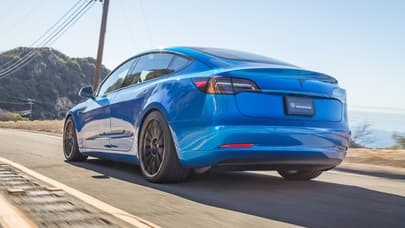 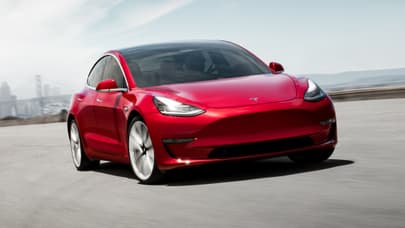