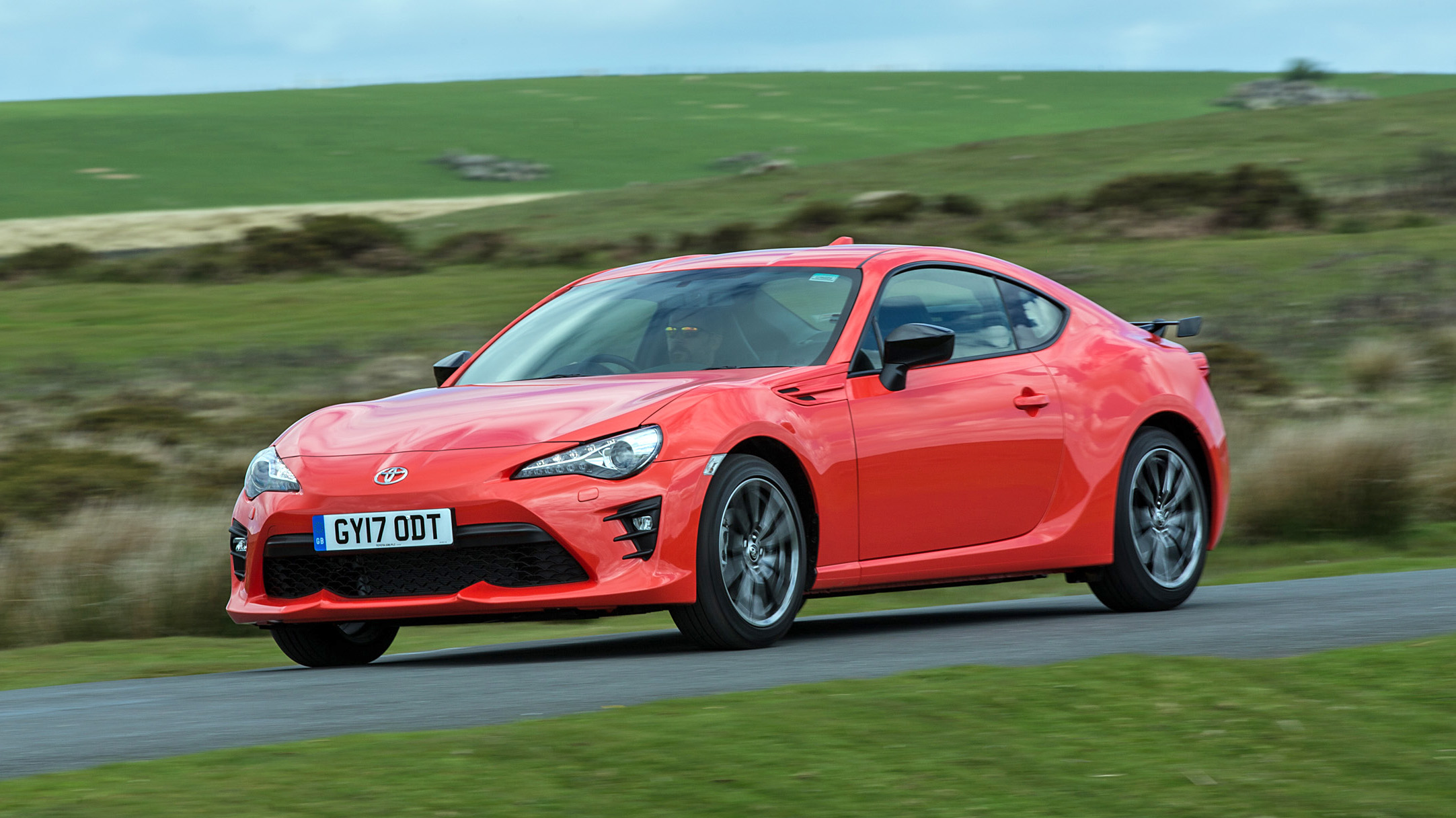 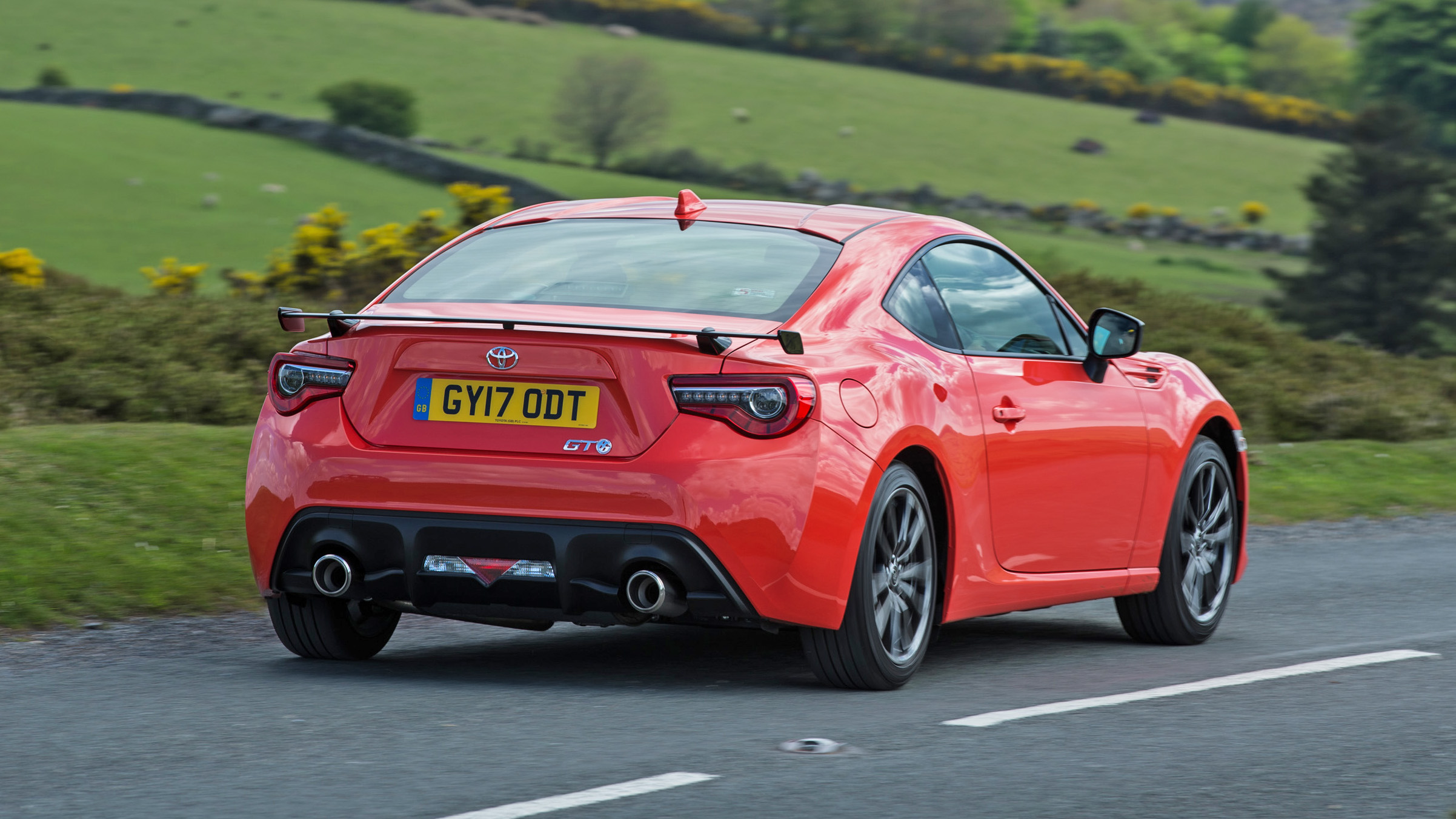 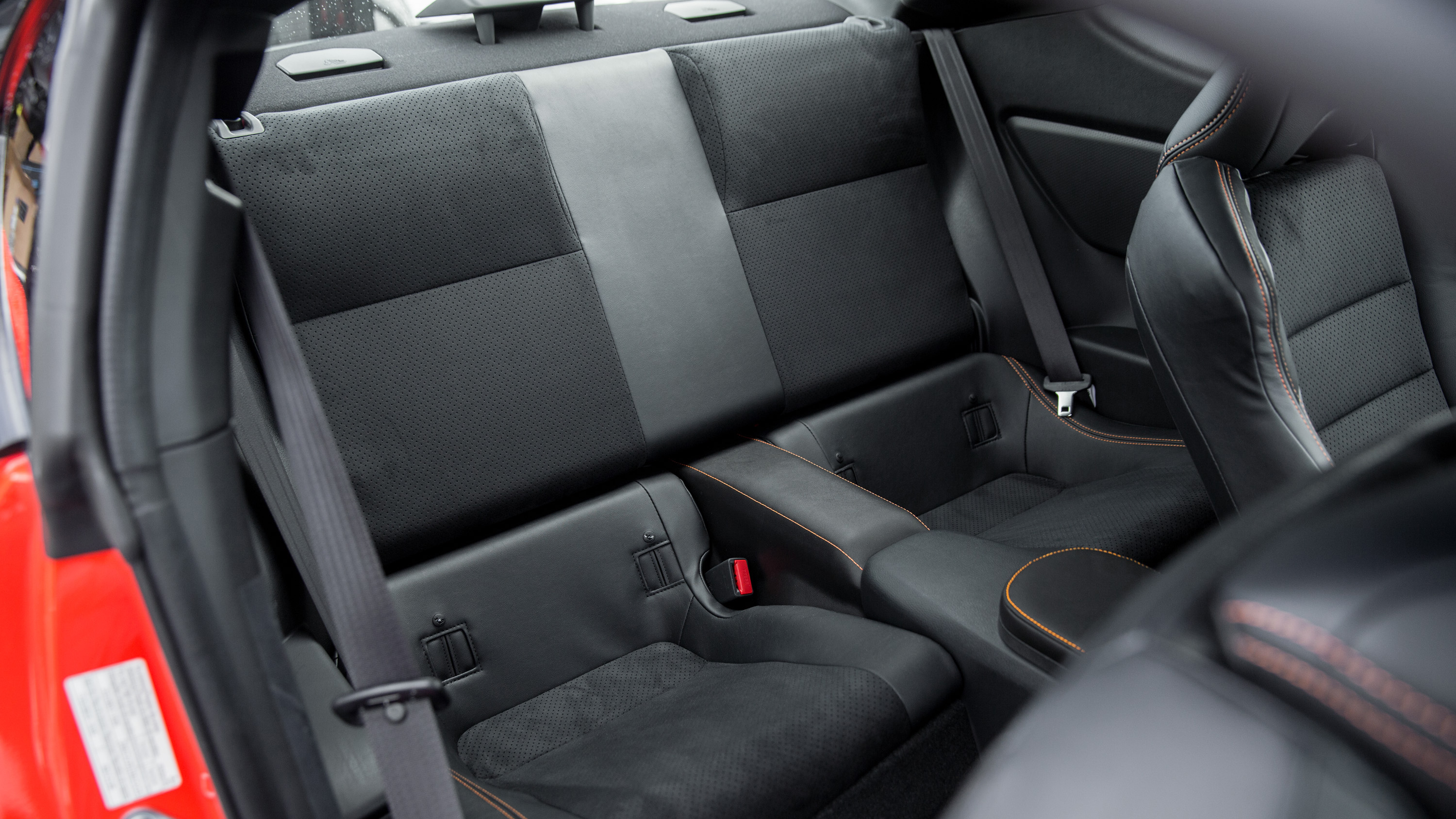 A real driver's car. One with back seats and a big warranty, too

The GT86 is a sports car that’s relatively unique in its sector. Apart from the Subaru BRZ it's 99 per cent identical to, of course. There’s no turbocharger, very little chassis tech and some deliberately skinny tyres. It’s primary aim isn’t grip, nor luxury, nor cocooning refinement. It’s primary aim is fun.

Its whole recipe is decidedly old school. There’s just one engine – a 197bhp 2.0-litre four-cylinder – and it drives only the rear wheels, through a three-stage stability control system but no complex rear-wheel steering or the like. While you can have an automatic gearbox, you shouldn’t have it. The standard six-speed manual is very good, and far more in keeping with the car’s ethos.

You’ll work it hard to drive this car quickly, mind. Maximum torque – a fairly thin 151lb ft – doesn’t arrive until 6,400rpm, a mere handful of revs before you reach peak power. But so long as you keep things above 4,000rpm, the GT86 does feel usefully brisk. And its modest power matches modest grip, so quite often – particularly when it’s grimy and wintry – you won’t be wishing for more muscle.

Which is probably why the car’s been on sale since 2012 without any power upgrades. It’s mid-life facelift brought a big round of updates, though these were pretty mild. The suspension was stiffened, the aerodynamics tweaked and the stability control given an additional mode, while the headlights became a bit jazzier. The subtle kind of facelift that proved the car was pretty blooming good in the first place.

While the GT86 is a sports car first and foremost, there are sops to everyday life. It has two small back seats – though they’ll happily accommodate shorter adults – and a decent-sized boot, while the warranty is massive and reliability ought to be a given. Those skinny, oversteer-inducing tyres should be pretty affordable to replace too. Thankfully.

The GT86’s only real rival is the Mazda MX-5 (and its Fiat 124 Spider cousin), and Toyota’s developed a similar penchant for special editions. There have been TRD versions dotted through the GT86’s life – with bigger wheels, stickier tyres but still no more power – while more recently there have been special colour editions, the recent Blue Edition adding a performance pack with beefier suspension and brakes. And yeah, still no more power. 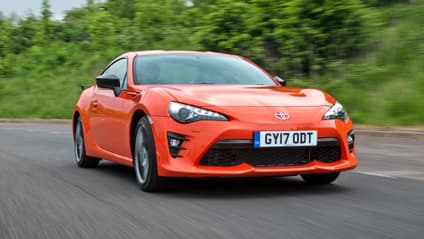 Despite being relatively cheap, strongly warrantied and with bags of equipment as standard, the GT86 might fail the showroom test – it’s simply not as shiny and lovely as an Audi TT, VW Golf GTI or second-hand Porsche Cayman.

But that’s really not the point. There’s a wonderful depth to its engineering that makes it worth every penny if you like cars for the way they drive and the satisfaction they give you when you really dig into their abilities on a challenging piece of road.

It says a lot that Toyota took a whole five years to update the GT86, and kept the changes so light when it did. This is a fundamentally great car that may not look or feel especially modern, but that’s sort of the point. As the car world advances towards plug-in this and autonomous that, it’s a line in the sand for old-school fun. 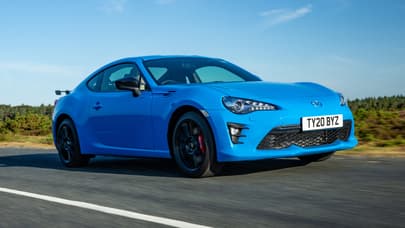 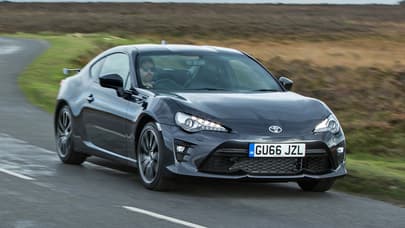 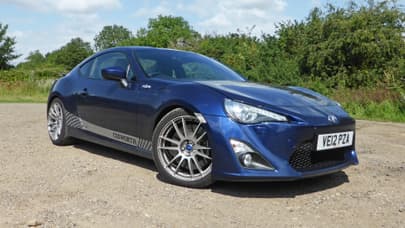