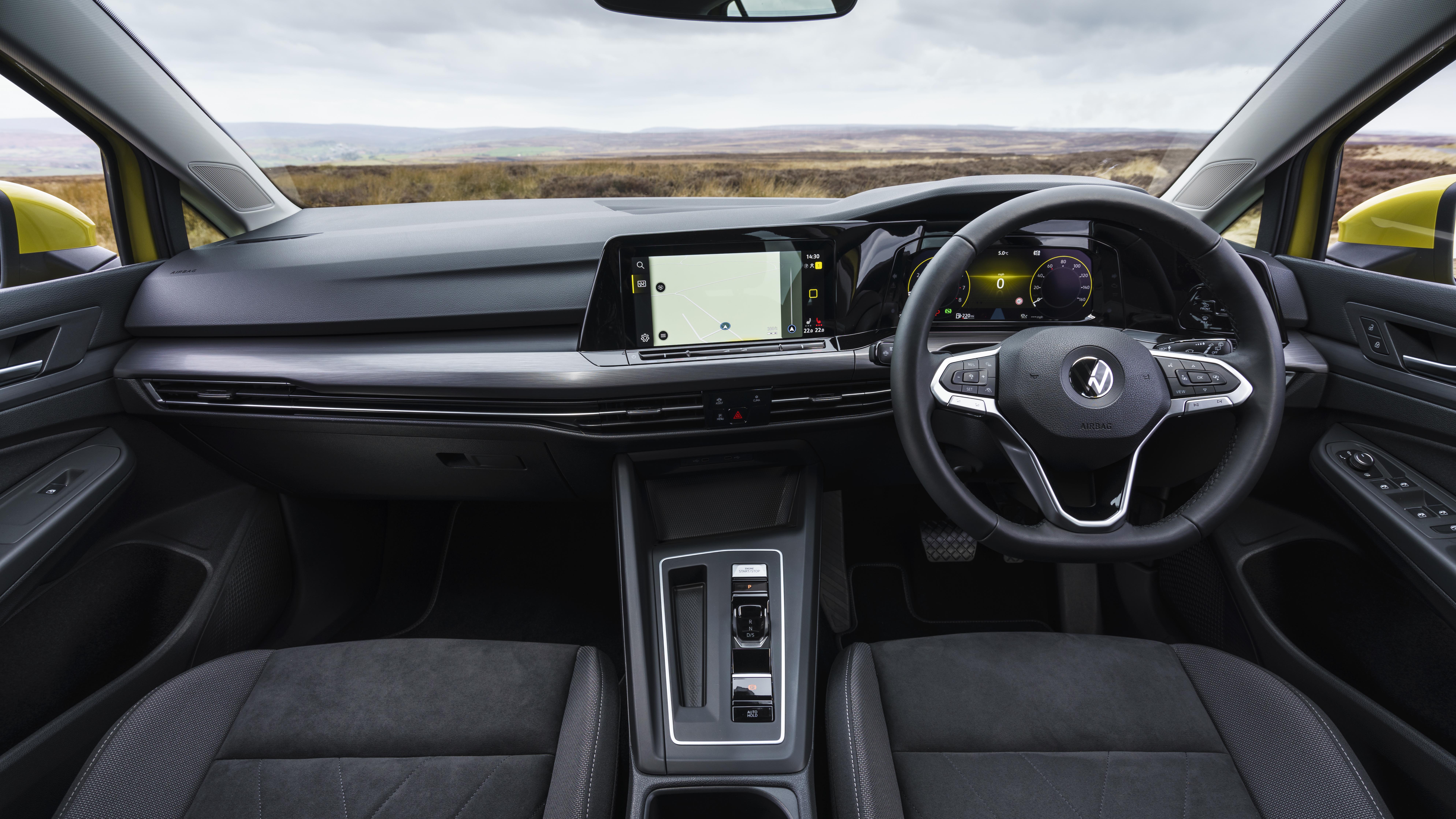 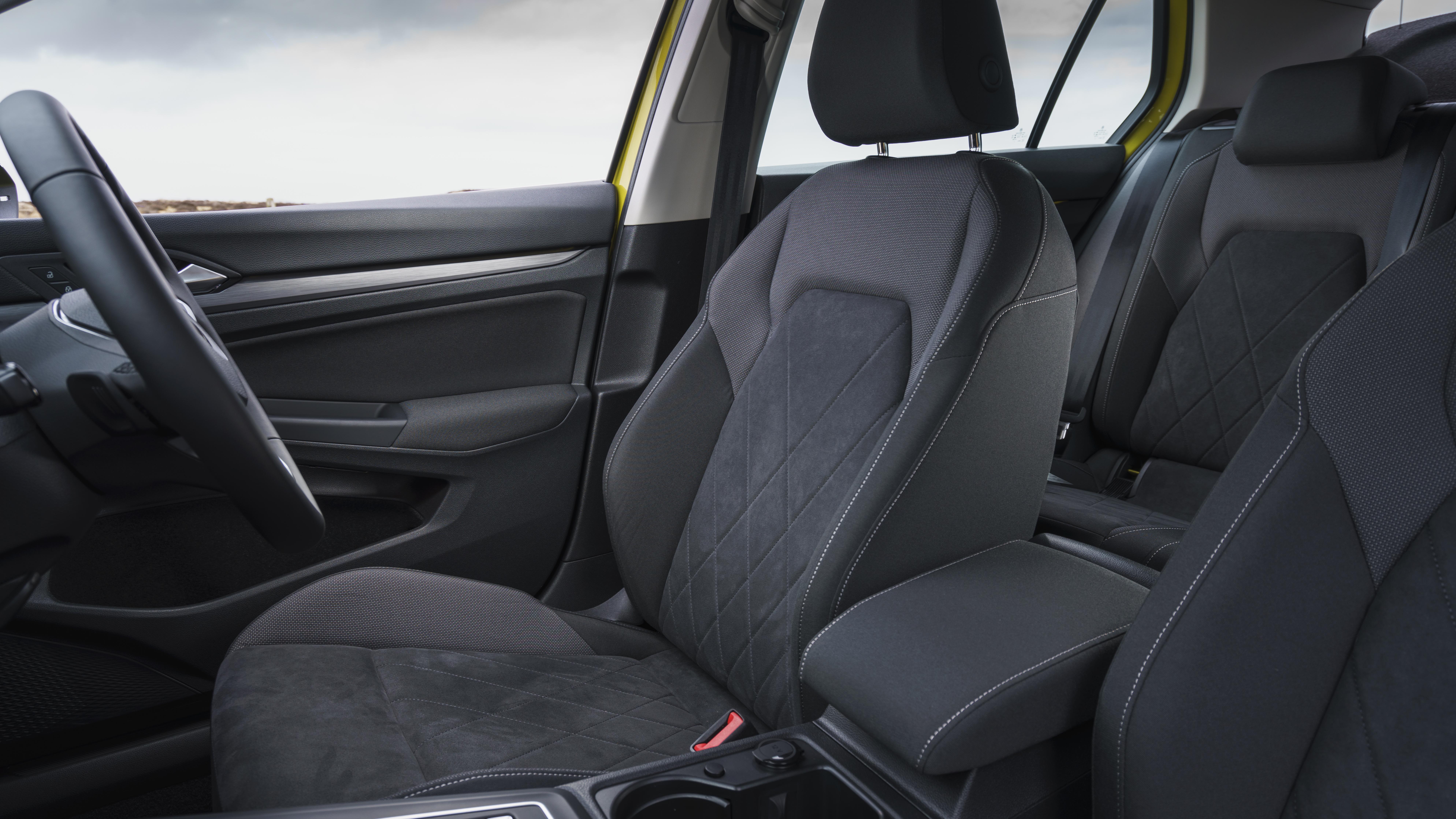 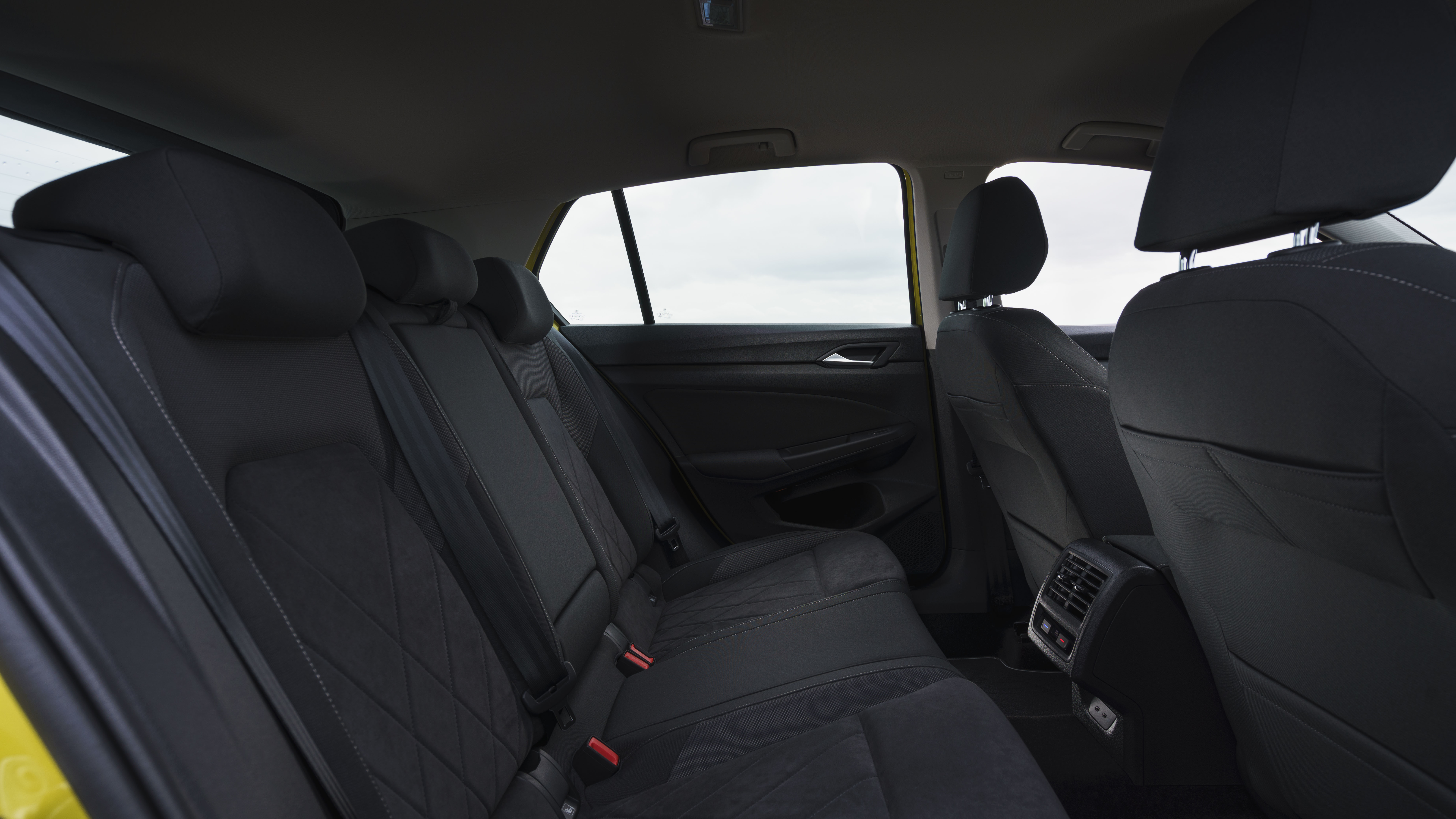 Volkswagen says the Mk8 offers a reduction in fuel consumption by up to 17 per cent compared to the previous model, which is good news for consumers. Official fuel economy figures are fairly consistent across both 1.0- and 1.5-litre petrol powertrains, hovering around the respectable 50mpg mark – which we found achievable – with CO2 emissions of around 130g/km respectively. Not bad, but not brilliant.

If you’re planning on doing lots of motorway miles, then the 2.0-litre diesel offers an attractive alternative, offering around 60mpg and CO2 emissions of 115g/km. Or, if you can stomach the increased upfront cost, the plug-in hybrid GTE, which offers a claimed 246mpg.

Life, which starts at £23,360, is the lowliest of three spec levels. It might look a bit dowdy with its small wheels, but it’s pretty well appointed, and it gets all the key safety tech. It’s also the only spec available with the 1.0-litre petrol, meaning lower insurance costs, so if that’s what you’re after, then this is the best place to start.

Style and R-Line, which cost around £3,000 more, offer mostly visual upgrades, though the former adds fancier LED headlights and three-zone climate control, while the latter gives lower, stiffer suspension, progressive steering and drive modes. And, of course, that extra oomph thanks to their 1.5-litre, 130 or 150bhp powertrains.

At time of writing, lease prices start at around £270 for the lowest-spec petrol models and £290 for the equivalent diesel, both on a three-year agreement with a six-month initial payment. Top spec R-Line models – which include the more sophisticated multi-link rear suspension – will also only set you back an extra £30 per month or top, so it’s worth considering if your budget can stretch that far.

Either way, every single Golf sold in the UK will get a digital instrument pack and 10-inch infotainment screen with web connection, plus a swarm of active safety features including the previously mentioned Car2X technology. Most also include navigation, but with a base car you can activate nav, like some other features, over-the-air via an in-car app.

Apart from all that, a Golf will always be a supremely easy car to own and sell on, because it’s such a well-developed and well-known object.