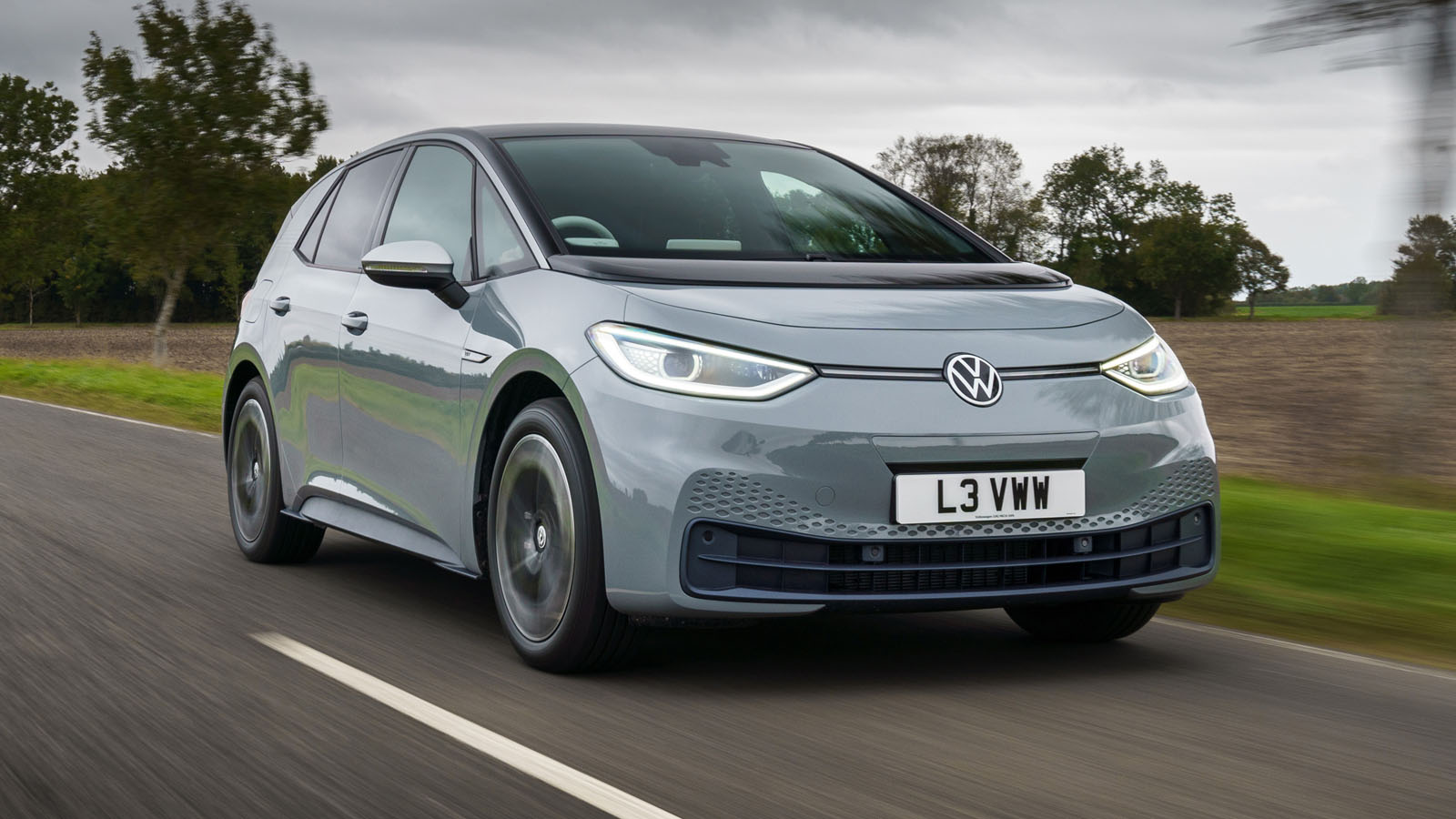 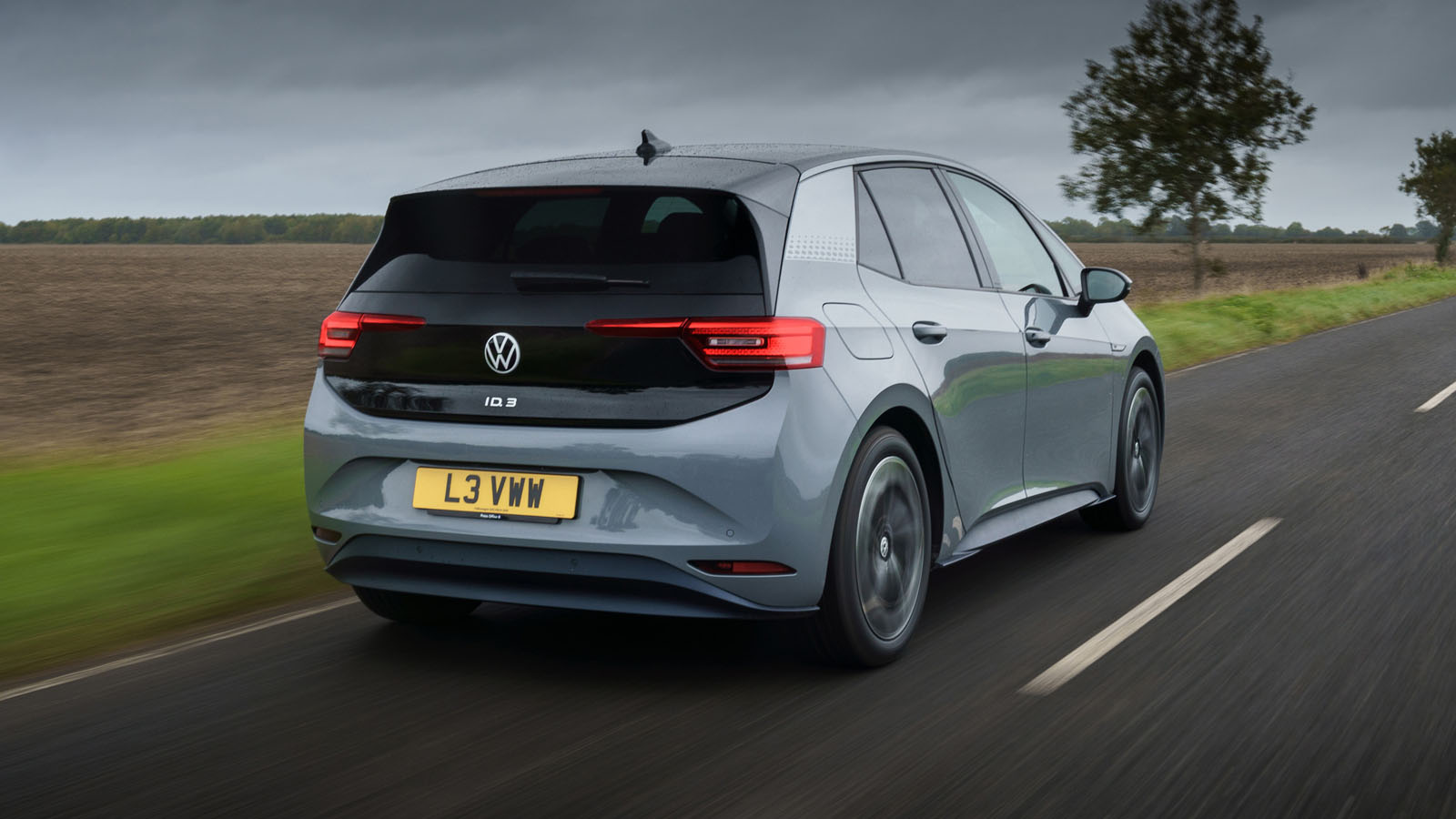 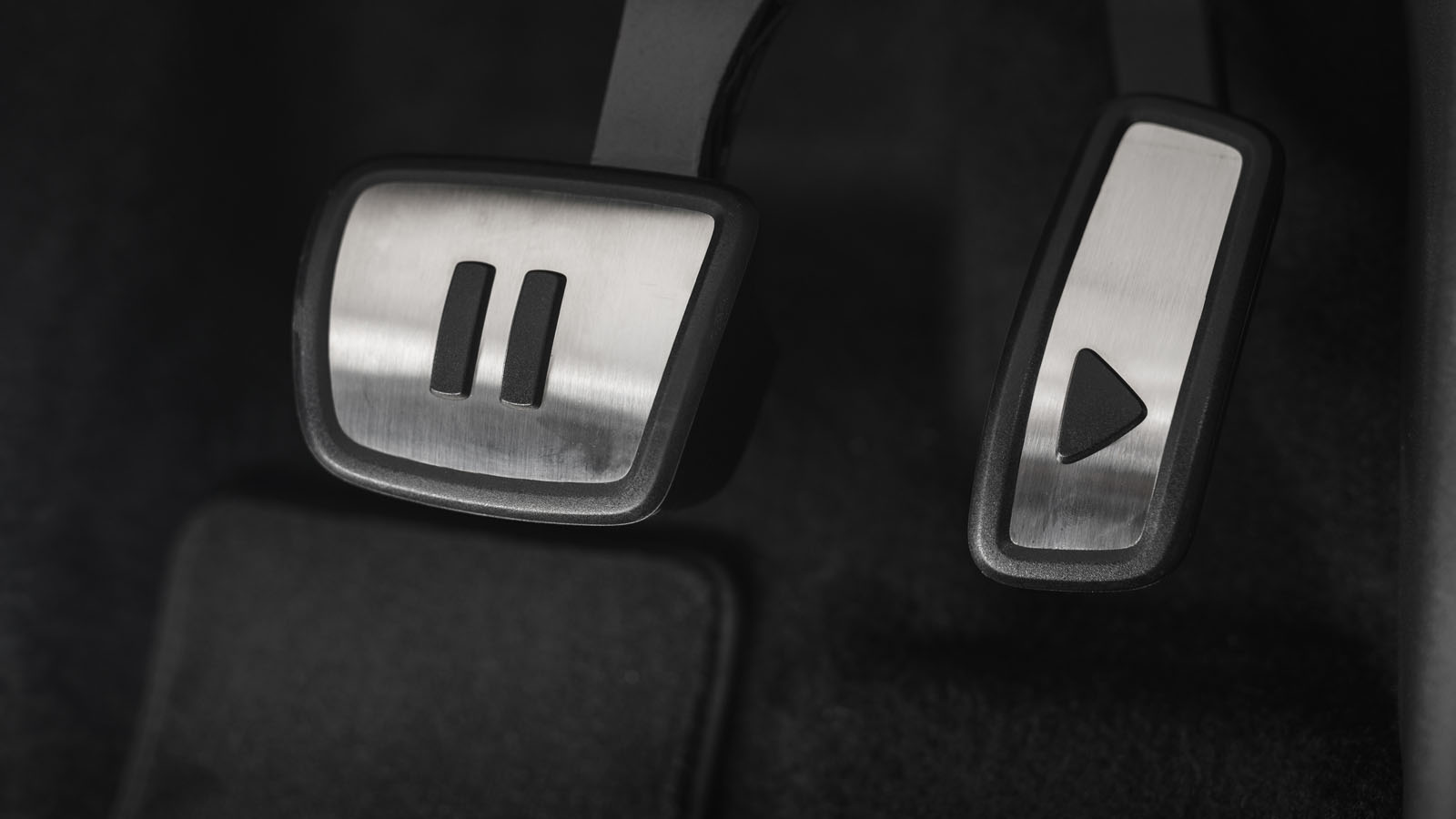 1 / 15
Advertisement
“A predictably sensible bespoke EV from Volkswagen, but a roundly competent one too ”

Easy-going and comfortable yet nimble to drive. Plenty of space, and there’s a whole family of ‘em incoming

Welcome to the first fruit borne by the Volkswagen ID tree. There’ll be a family of all-electric IDs including the ID.4 and other SUV-shaped ones, a saloon and at the heart of the range, this Golf-sized family hatch. The ID3 (VW calls it the 'ID.3', but it looks clumsy, so we'll forget the decimal point) is a rival to the likes of the Nissan Leaf and BMW i3, but it’s also a crucial car for Volkswagen as it forges toward a new battery-powered era, seeking to clean up its oily reputation and silence the doubters who rage against the German giant for being too ponderous in taking electro-mobility seriously.

So, Volkswagen needs the ID3 to sell in vast numbers, not simply virtue-signal from the corner of the showroom. As a result, there’s very little going on here that’ll alarm or confuse the traditional Golf customer.

The ID3 is a five-door, five-seat hatchback, with a boot at the back and a motor beneath driving the rear wheels. The steering wheel and infotainment screen jump across from the latest Golf 8. Sure, you can jazz up the paintwork with some Nineties hues and polka-dot graphics, but the overall silhouette is a streamlined monobox, kinda like an overgrown Up that’s off to Bonneville Speed Week.

The overhangs are short, the wheelbase elongated, because the front doesn’t have to accommodate a hefty engine and cooling system. The long wheelbase is good news for packaging the battery downstairs, and humans above. And the drag factor is a svelte 0.27, even though it’s a tall machine with door mirrors, not new-fangled cameras. So you have a car that’s compact in the city for parking, but roomy enough for family trips. A definite plus.

How far will it go?

Because the ID3 is based on a bespoke electric car-only platform (it’s codenamed MEB, and worth remembering as you’ll be hearing a lot more about cars spun off it in the coming years), VW can be agile when it comes to offering different versions.

Entry-level ID3s offer just over 200 miles at best, via a 45kWh power pack (badged Pure Performance), mid-range models offer around 250 miles via a 58kWh battery (Pro and Pro Performance), while at the top of the range there’s a 77kWh battery version (Pro S), good for a Tesla-troubling 330-ish miles of range.

It’s rear-drive only for now – there’s an SUV-shaped ID4 to fill the dual-motor niche – but it’s possible VW will add a twin-motor ID3 to the range later on, in the form of an ‘ID3 R’, VW’s first electric hot hatch.

I’m sold. How much power has it got?

Well, that depends on what size battery and power output you go for, with the rear-mounted electric motor available in either 143bhp, 148bhp or 201bhp guise. We’ve only tested the latter variant so far but found it plenty competent as an everyday runaround – head over to the Driving tab for the full lowdown.

Costs? Volkswagen offers the ID3 in a choice of five trim levels (Life, Style, Family, Max and Tour), but it’s worth noting that the first three are eligible for the government-funded £2,500 discount, whereas the last two are not, meaning there’s quite a variant in price. In cheapest Life trim, the ID.3 starts from £27,135 (inclusive of PiCG), rising to £38,815 in top-of-the-range Tour spec. 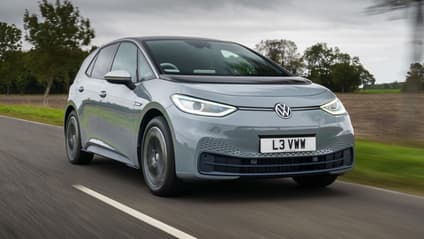 “Inoffensive, well thought-out and easy to use. So, just like a Golf, but happens to be electric”

VW makes no secret of the fact it considers the ID3 its next definitive people’s car, after the Beetle and the Golf. And to please most people most of the time, the ID3 is deliberately not an oddball. Digest its slabby-yet-slippery silhouette, get your head around the chunky drive selector, and the ID3 has few surprises left up its sleeve.

That, of course, is exactly the point. This car is supposed to grab the baton from the evergreen Golf, which has become the benchmark over almost 50 years of gradual improvement and evolution. Scary cars tend not to sell in big enough numbers to change the world.

That’s not to say the ID3 isn’t clever. It’s space efficient, nimble on its toes and tech-wise, it's on the ball. What’s arguably more impressive than the car itself is the engineering might behind it, tooling up for huge volumes of production, a trim level for everyone, and soon, an ID model for everyone too. Even the factory that builds the ID3 is apparently carbon neutral.

On first impression, the ID3 fills the EV family hatch chasm between the bravely brilliant BMW i3 and the disappointingly unambitious Nissan Leaf. After all, regular Golfs have never been thrillers packed with derring-do, but they’ve tended to be a yardstick against which the pretenders are judged. 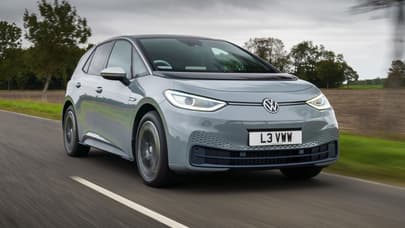