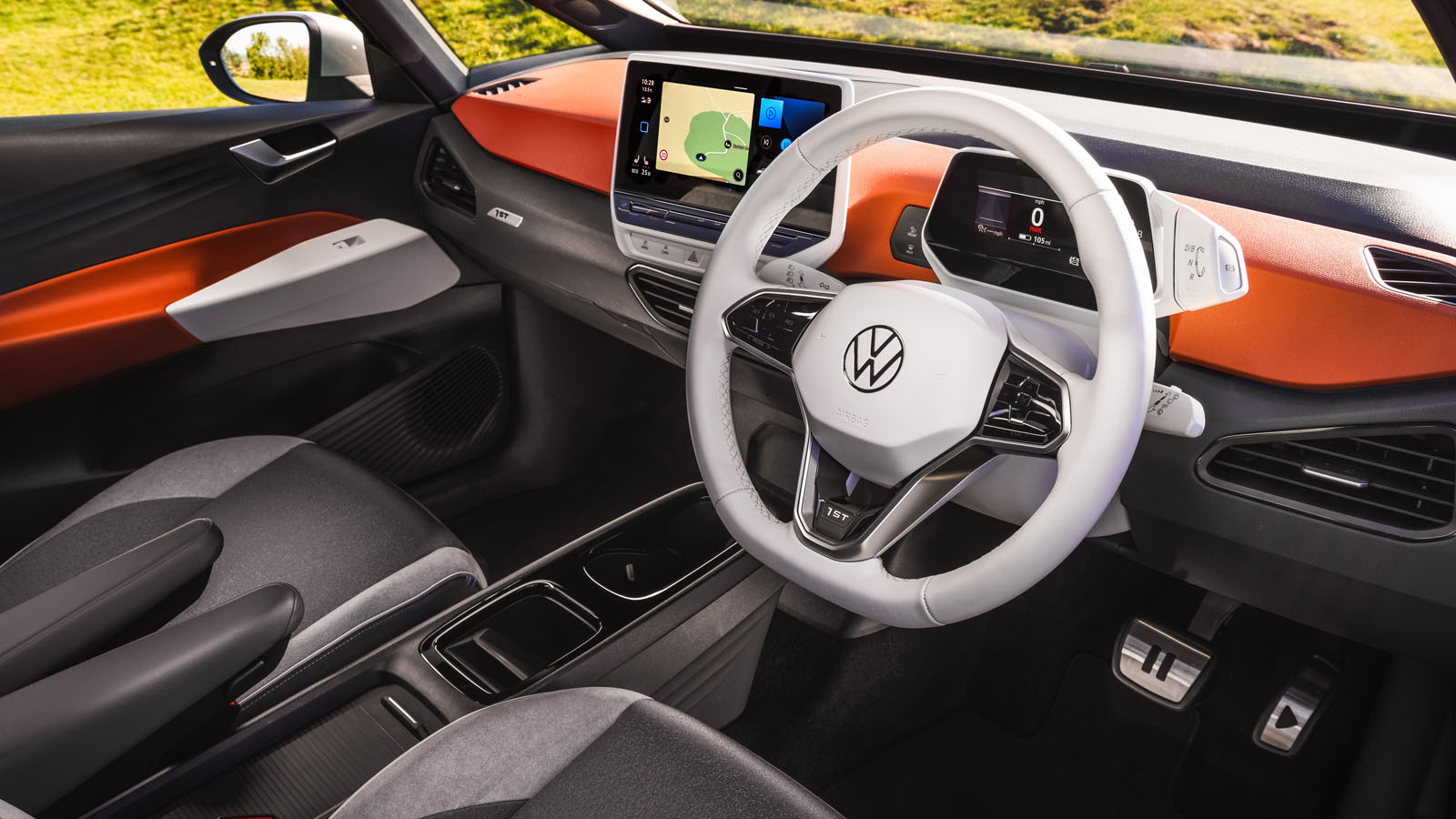 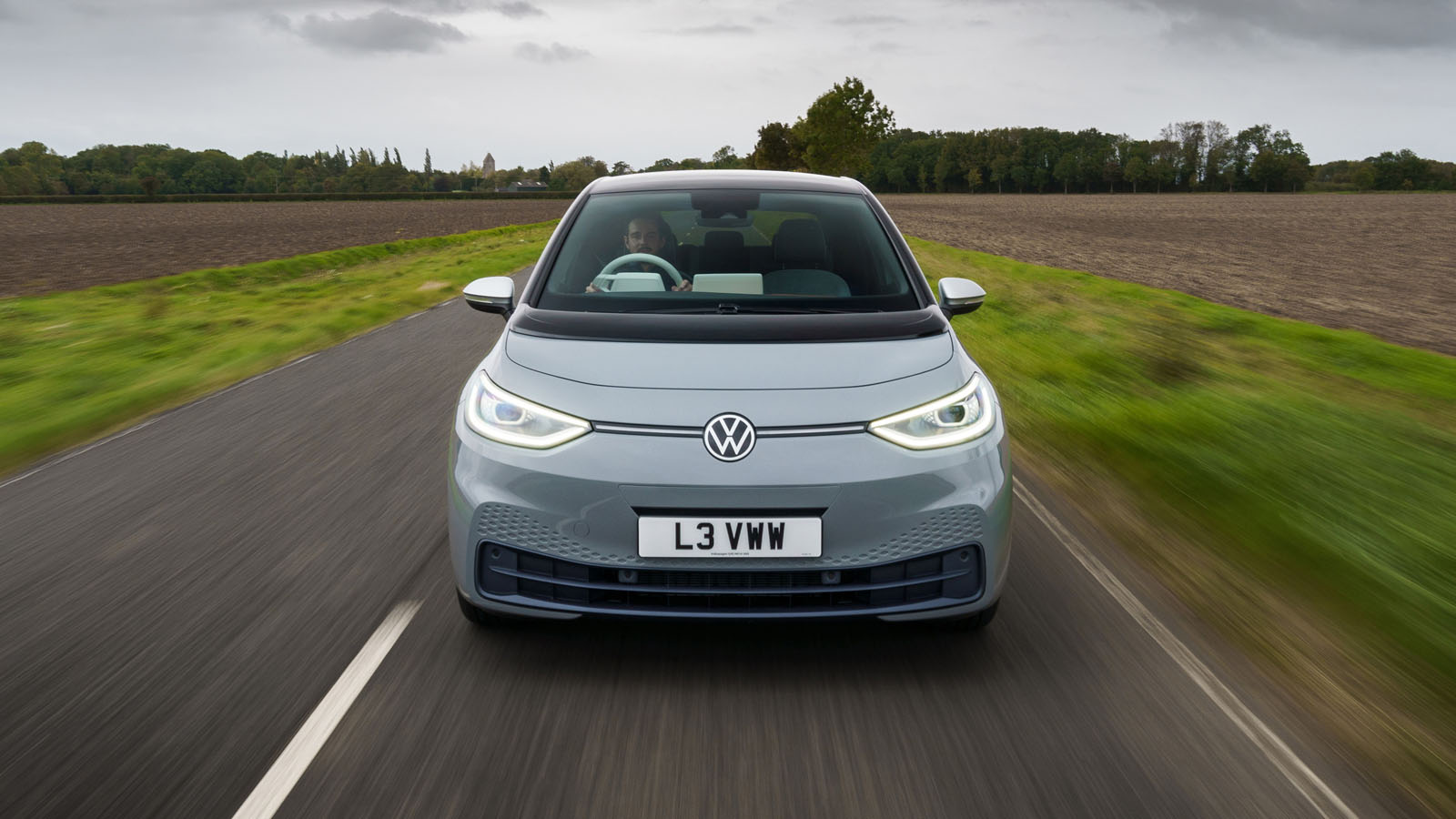 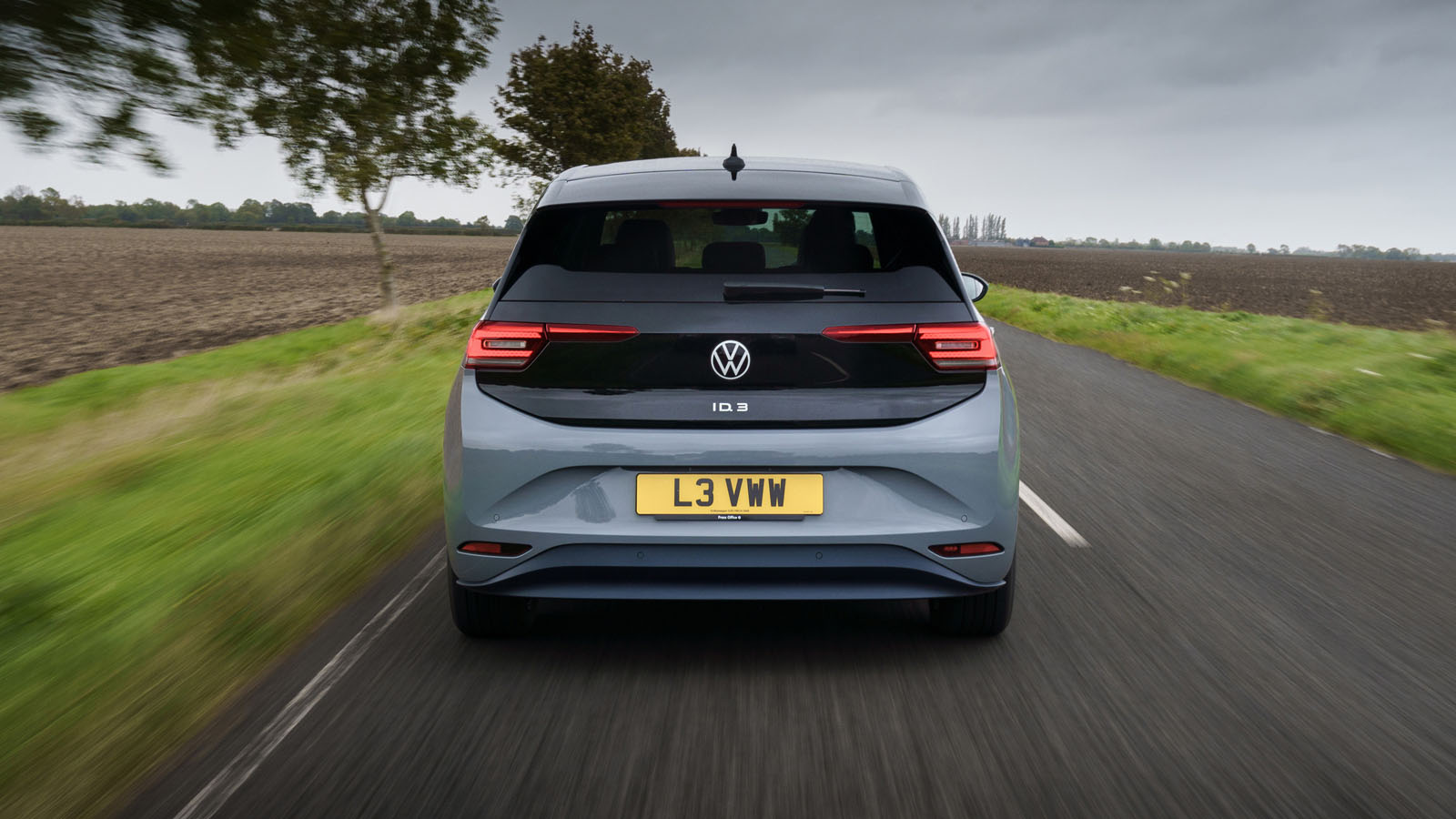 Prices for the ID3 range line up with well-specced Golfs. They stretch from £27,135 (including PiCG) for a base-spec car to £38,815 for a toppy 'Tour' (the other trim levels are Style, Family and Max).

The simple add-on packs that differentiate the trim lines make it easier for VW to focus production on the variants that are most popular, to reduce waiting times, which have been a real bugbear for EV adopters in recent years. Handy for wading through the resale market in years to come, too.

Talk charge times to me.

How does its range cope in the real world?

We’ve tested the Pro Performance variant in both freezing winter conditions as well as searing summer heat, with predictable results.

On a cold, frosty, dark December day, against an official range of 260 miles, the readout predicted 180 miles, which dropped into the 170s when we were forced to use the heater to avoid losing our fingers to frostbite. Our fault for not pre-conditioning the heating to warm up the cabin before we set off, resulting in a rate of 2.8 miles per kWh of electricity consumed.

It fared slightly better in milder climes. We say milder… the temperature readout was north of 34 Celcius. Sweltering. And with the full-length glass roof fitted, we had no choice but to run the air-conditioning at full blast just to keep the cabin atmosphere bearable. Good for avoiding heatstroke, but a range-killer.

In those conditions, our ID3 displayed a starting endurance of 220 miles versus 260 claimed, and consumed charge at a rate of 3.2 miles per kWh, giving a nominal range of 185 miles in ultra-hot weather, mainly on A-roads. With more urban use, a minimum of 200 miles between charges would be within reasonably easy reach.

We’ve also run an ID3 Pro (with its 58kWh battery and 143bhp) in ‘normal’ British summertime weather – i.e. on drizzly days with temperatures in the mid-teens. With the climate control firmly off and the ID3 in Eco mode, you’ll get much closer to 4.0 miles per kWh and the WLTP range of 264 miles.