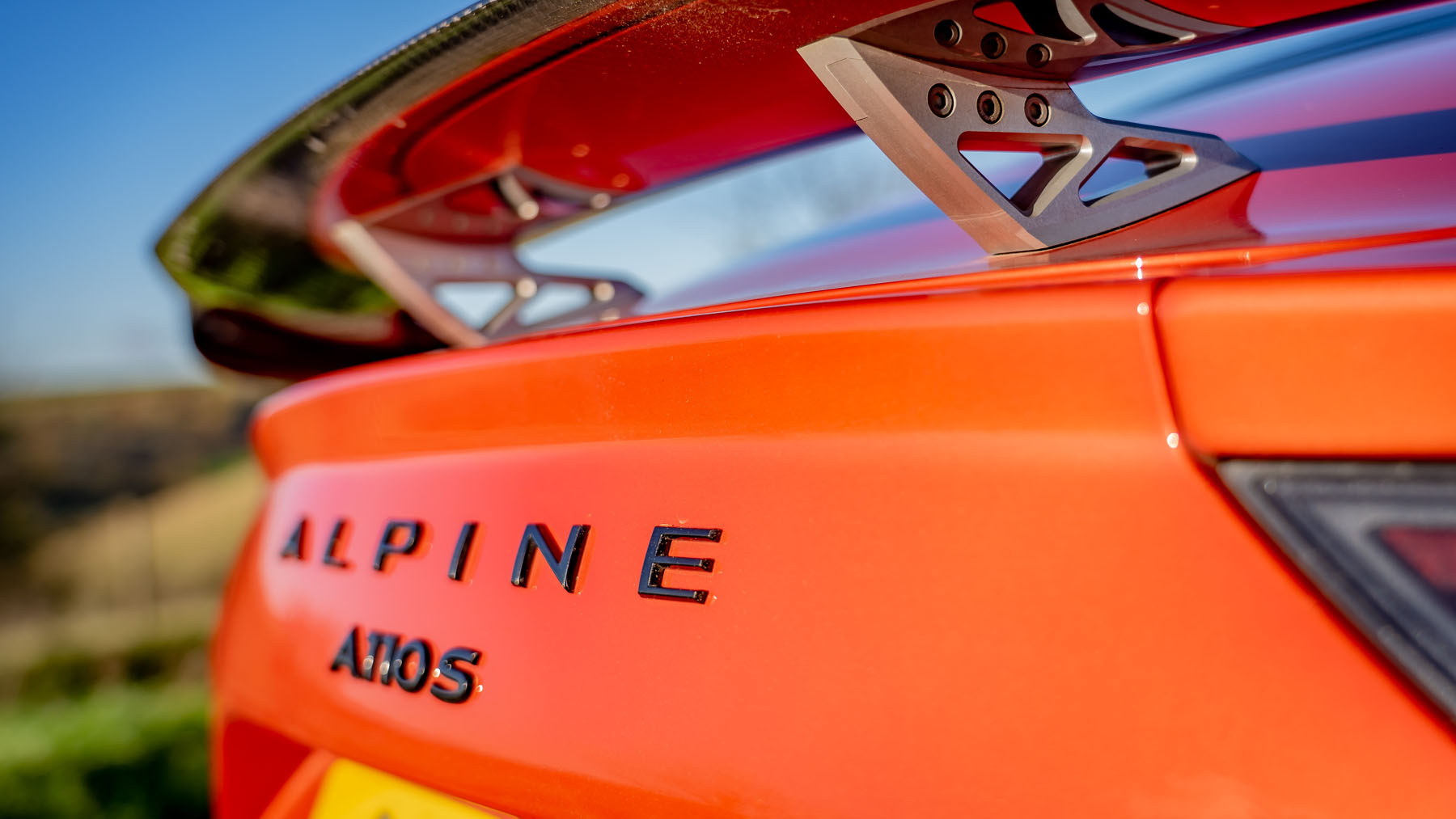 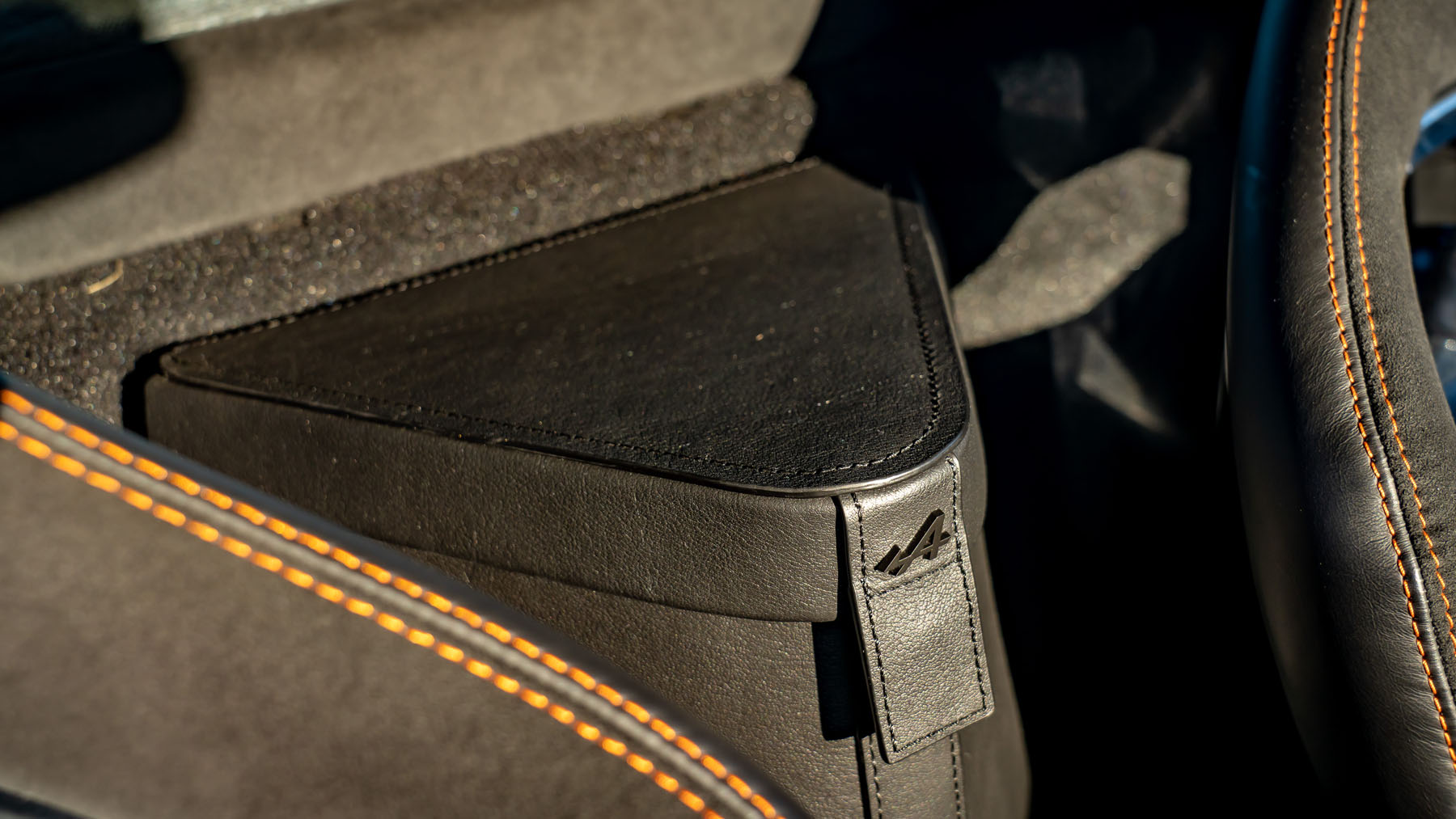 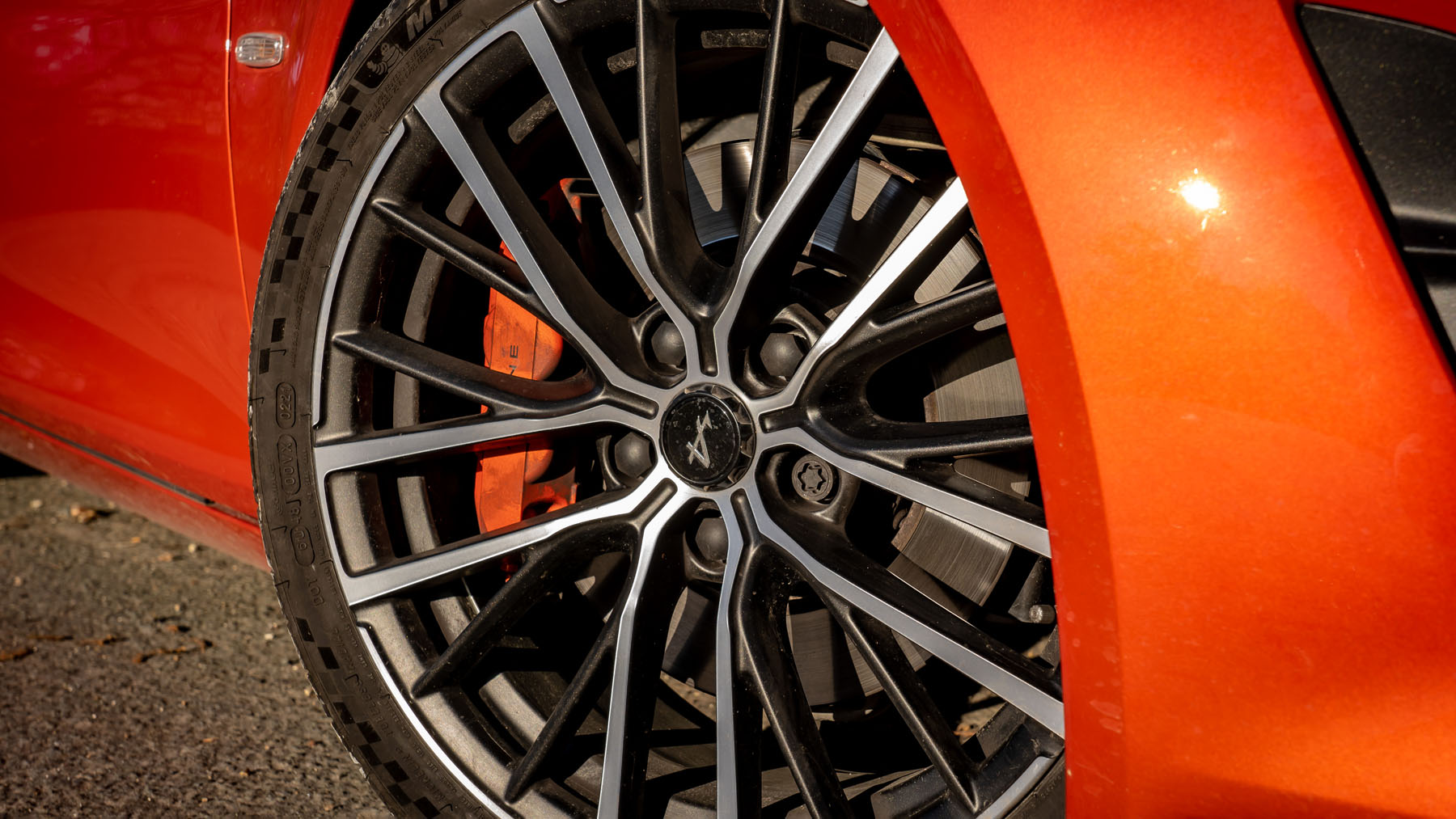 It's a tough sell. As has always been the case, you need to actively want an Alpine to choose it. It’s why most of you are reading this and thinking ‘that’s no choice at all, have the Porsche’, and rather fewer of you are thinking ‘quality and power aren’t as important as lightweight engineering’. Quality and power, as you’ll know every time you step out of your house, are the dominant forces on British roads. Everything’s a German SUV.

But say you do still want the Alpine? Firstly, congratulations for choosing efficiency and intelligent engineering. Every time I slide down into the A110 it makes me feel good. It’s tiny and light, not many resources went into its construction, it’s diligent with its fuel, easy on its tyres and brakes and, what’s more, it starts interesting conversations with people – often about how it contrasts with electric cars, all of which are heavy with huge resources invested in their construction. The unseen carbon impact.

By now I’m sure I’m preaching to the converted, so let’s look at what you should and shouldn’t have with your Alpine from my experience of driving a car with everything attached to it. OK, not quite everything. On the configurator I managed to spec a car to £77,114, the extra mainly accounted for by adding Thunder Grey matt paint (£4,400) and a £2,160 carbon roof.

First up, £480 for parking sensors and rear camera. You probably need that – visibility out the letterbox rear window is dismal and the spoiler doesn’t help (we’ll come on to that). Like all uncovered rear cameras, it gets mucky in winter so carry a cloth. Now, £468 for folding wing mirrors and a photochromic cabin mirror. Don’t do it, waste of time. The car’s narrow, the mirror motors are noisy, they don’t need to fold and rear visibility is terrible no matter if the mirror glass is reacting automatically to light or not. It’s not quite as much of a waste as another £468 splurged on the Storage pack – a cargo net behind the driver into which I’ve once put a road atlas – then had to stop and get out of the car to retrieve – and the flashy leather box between the seats that you can only physically get anything in and out of if you’re kneeling on the seat.

Moving on. £620 on the Sabelt seats. Do it, they’re superb, some of the best fitted to any car. £1,430 on Microfibre for the wheel, roof lining, console and dash? I’m a sucker for the sporty touch, but you can have the wheel by itself for £90. Last one inside: the £552 Focal hifi. It’s OK. The sound all comes from the front so it’s unbalanced, but you can at least hear words and there’s way more bass available than you expect. It’s not awful.

Outside: £660 is wasted on the diamond cut 18s if you ask me. They come black as standard, or you can have Fuchs forged wheels for £936. I’d be tempted by the latter seeing I’d have saved £1,656 by not having my car painted orange. However, the only free colour is white, with grey, black and blue all £780. And that’s not the good Alpine Blue, which is – yep - £1,656. And that signature shade is what I’d have to have. Mine also wears the optional £640 Michelin Cup 2 tyres. I just wouldn’t. The standard PS4s are utterly brilliant and better suited to road driving.

Last one: the aero kit. Now if anyone wafted a feather near you as you read about how much exterior carbon costs to add to a McLaren or Ferrari, you’d fall over. In the grand scheme of thirty grand diffusers and ten grand intakes, £4,650 for a carbon rear spoiler and front splitter together isn’t too bad. But in every other regard it is bad. The Alpine isn’t a downforce car, it doesn’t need this stuff (about which they make no claims for downforce) and I don’t think it improves the way it looks. It also adds drag and reduces fuel economy.