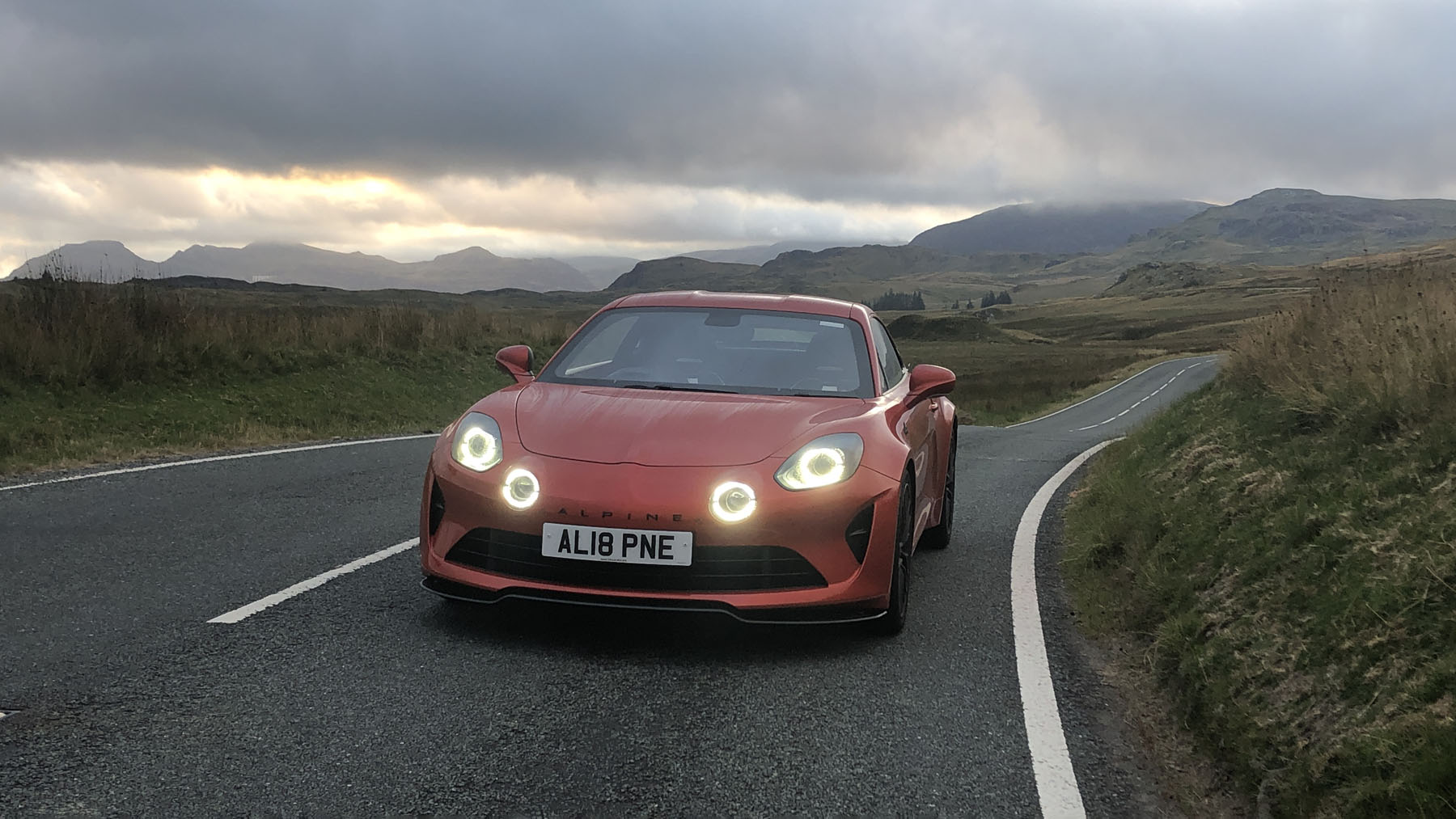 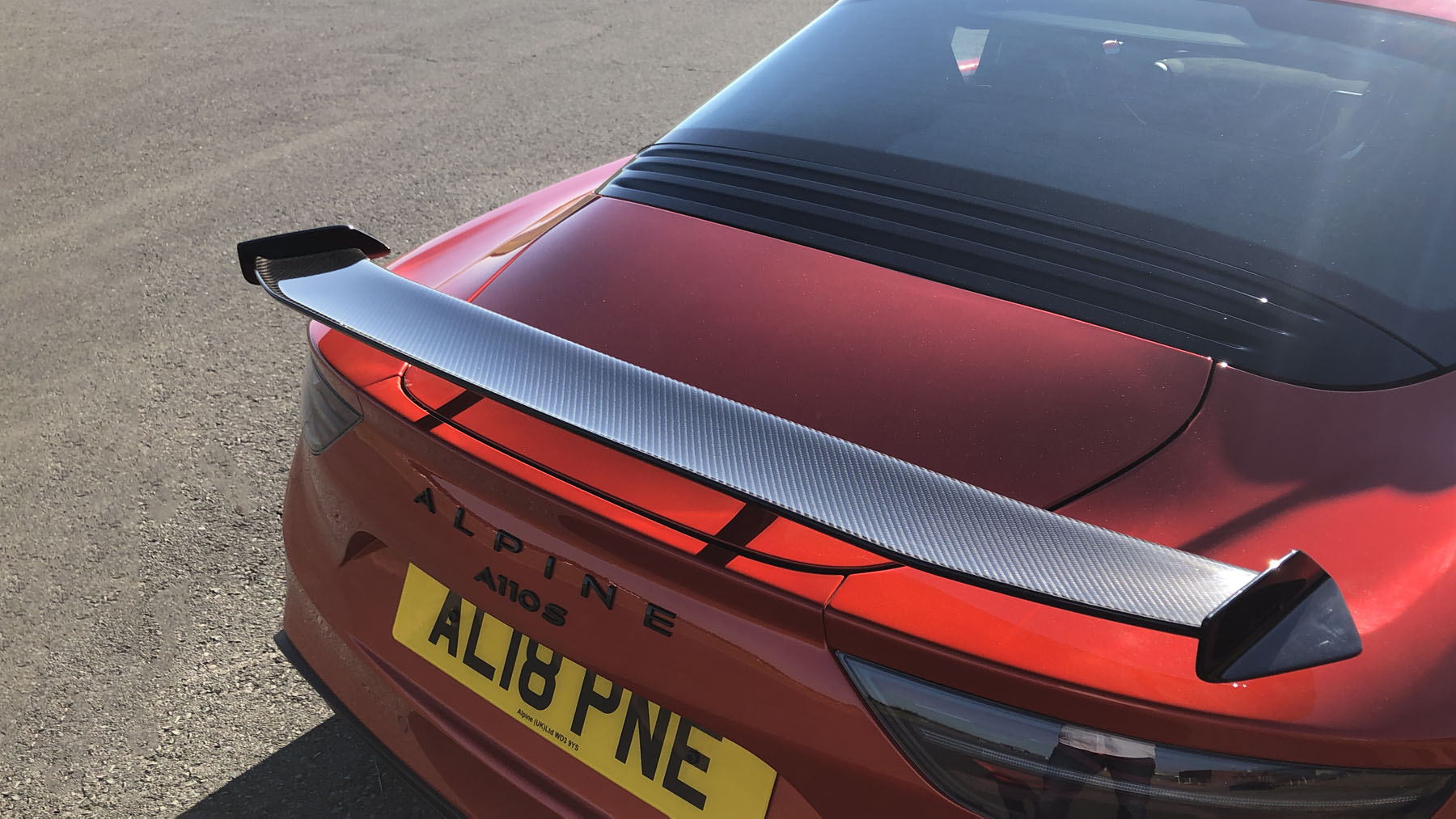 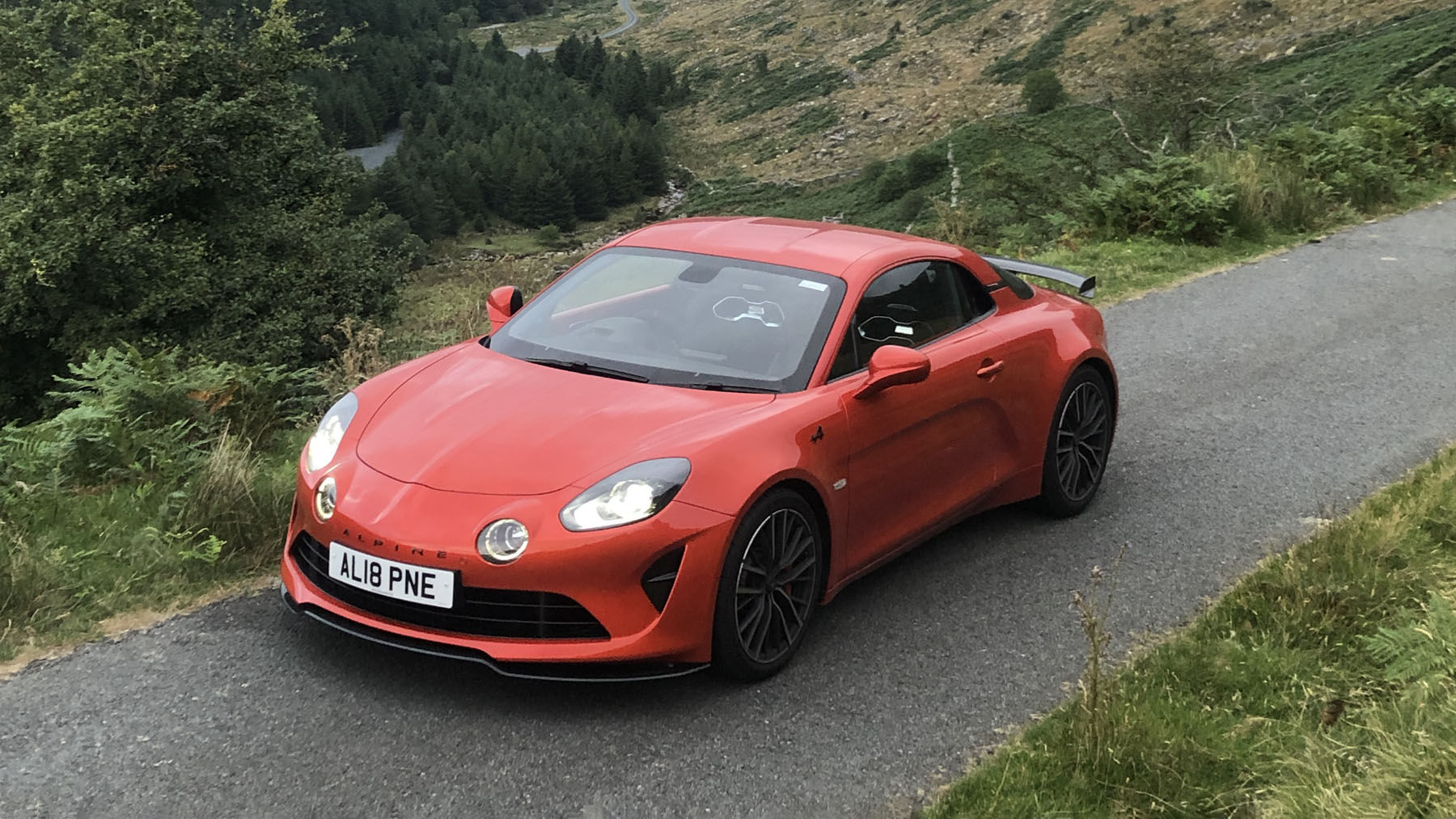 I’ve made a pleasant discovery about the A110S. On the motorway, other cars get out of its way. And they do so willingly, promptly and politely. This has nothing to do with the way I’m driving it, I hasten to add. Or perhaps everything. Let me explain – I need to because I have a theory.

The A110S is extremely effective at being seen. Not simply because it’s bright orange, but because it has one of the strongest light signatures of any car. The four hollow circles of light are a very noticeable graphic in the rear-view mirror. So they catch the attention, but then the driver in front sees that they’re attached to something small and unthreatening. So they pull over, and I whisk past.

Try the same in a BMW X5 or Porsche Cayenne and you can practically detect the bristling. I drive a lot of different cars, and you soon notice how other drivers treat you – and aggressive cars are met with aggressive responses from other drivers. They just are. But the little Alpine gets treated well. It brightens the road around it.

But it hasn’t been brightening my mood when it comes to refuelling. For a car that is so small and light and motivated by a modest 1.8-litre turbo engine, it’s thirstier on fuel than it should be. It didn’t come to us completely fresh, having covered 6,500 miles already, but even so the first few tanks were averaging under 30mpg. And I wasn’t going very far. 250 miles on a tank, 300 if I was lucky – that’s EV range. The 911 Carrera I ran back at the start of this year, several hundred kilos heavier, plus carrying an extra litre of engine capacity, two more cylinders and an additional turbo was getting 27-28mpg in similar driving. So what’s up?

Well, there’s a few things to unpick here, not least the unhelpful range indicator that counts you down to about 30 miles left and then promptly abandons you, leaving a dash right when you need an accurate countdown most. The 45-litre tank is pretty small, and the gearing is short-ish, but these are both things that align with the A110. You expect them from a car such as this. However, I’m convinced the wing (part of the £4650 Aero Kit) exerts a significant drag penalty and the 1.8 turbo just isn’t that clean and efficient.

However, things had been gradually picking up, with economy seeming to stabilise around 31-33mpg. And the trip computer is accurate, which alleviates my gnawing fury with such things. But even so, I had expected mid to high 30s, given the claimed 41.5mpg figure. I wasn’t getting it, so I decided to force the issue and on my last tankful I did what I could to maximise efficiency. Lifted off early, used the brakes as sparingly as possible, went largely without aircon.

The result was 42.0mpg. Which is pretty good for a sports car capable of 0-62mph in 4.2secs. Went over 400 miles on 43.5 litres of petrol (although the last few were quite squeaky due to the blank range indicator). That was pretty much the same as we managed from the Toyota GR86 on an economy run recently, and that has some 70bhp less.

But I don’t want to drive the A110S like that. I want to zip, slice and scamper about, use the car as intended. Because although it might be highly effective at gently persuading other traffic to move out of the way on motorways, that’s nothing compared to what it can do on a good B-road.